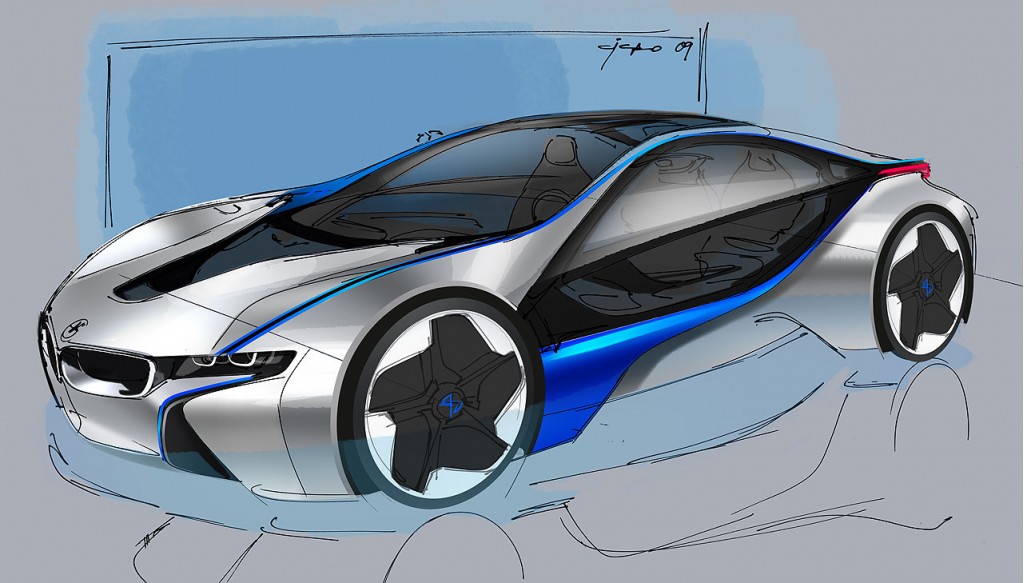 BMW's radical three-cylinder diesel plug-in hybrid Vision EfficientDynamics Concept was revealed ahead of its Frankfurt debut earlier this week, but today the extreme exercise in green sportiness gets a once-over in video form.

Primarily composed of detailed looks at a rendered model of the car, the video isn't quite as good as an in-the-flesh rundown, but it does offer perspective on where BMW is coming from with the uniquely styled concept.

Integrating all of the various EfficientDynamics technologies - some still in the earliest stages of development - into a single package, while maintaining a pleasing look and traditional BMW driver-centric dynamics was the core challenge of the Vision concept.

For a look behind the scenes of how the design team met that challenge, check out the video below.