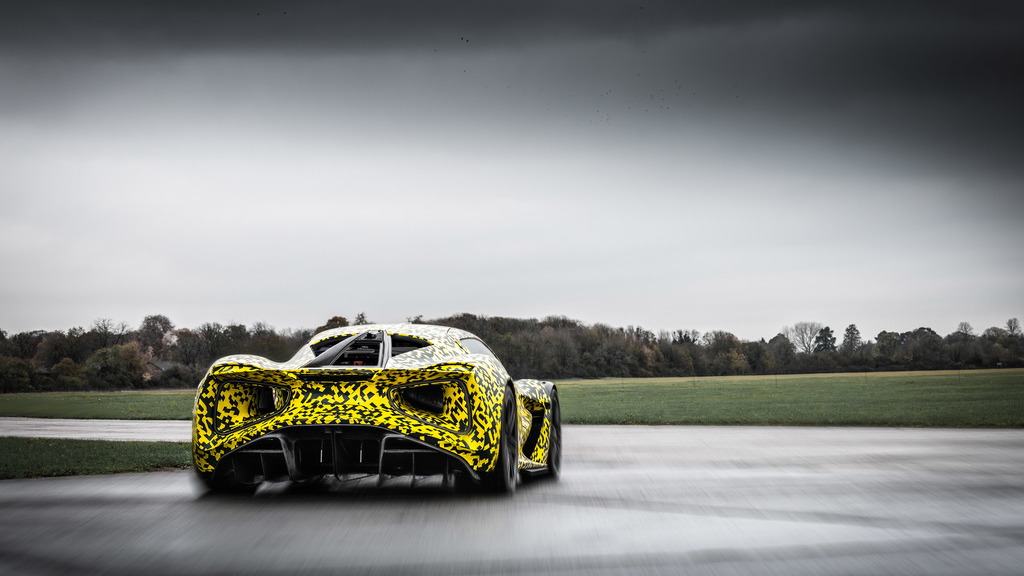 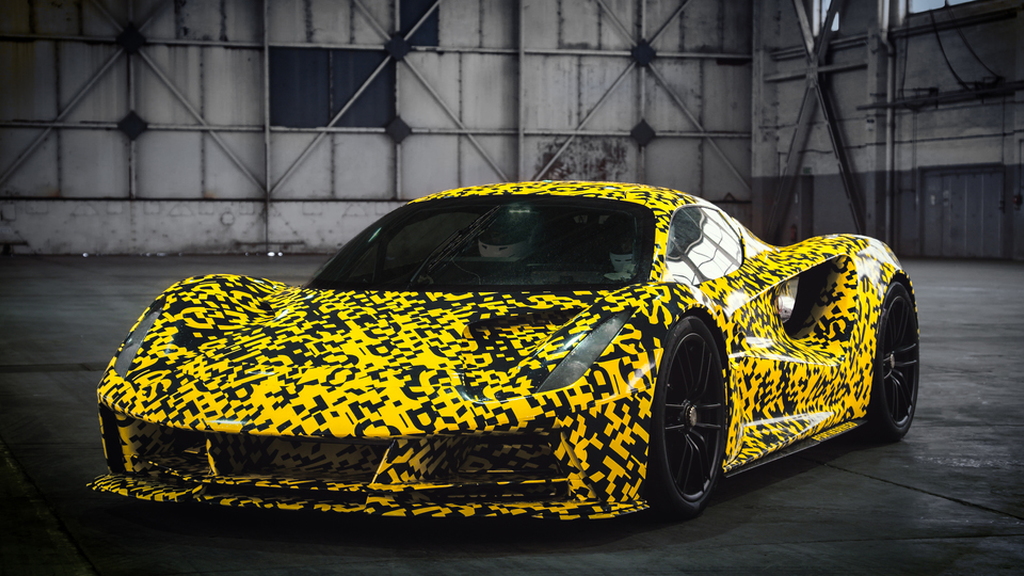 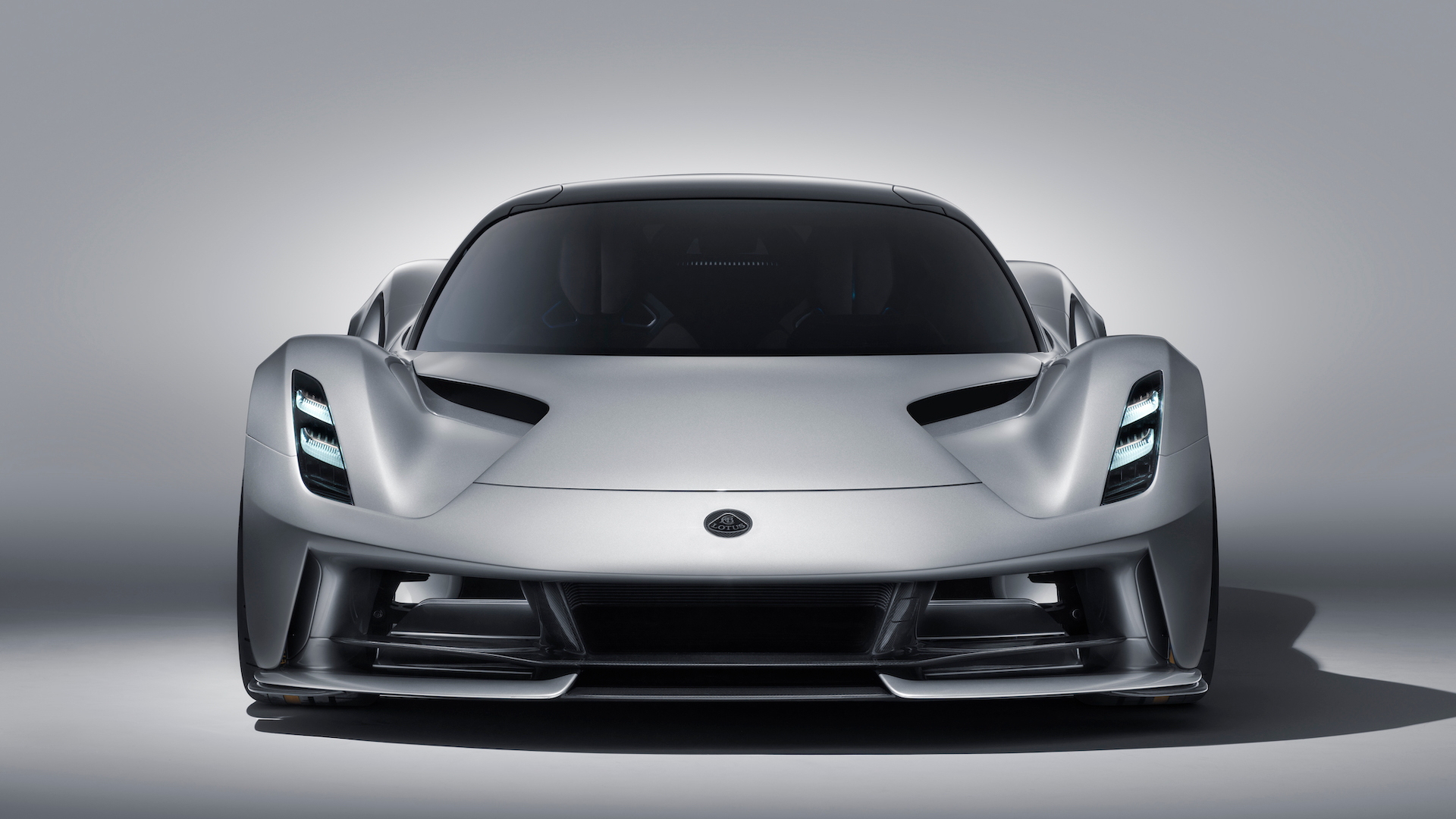 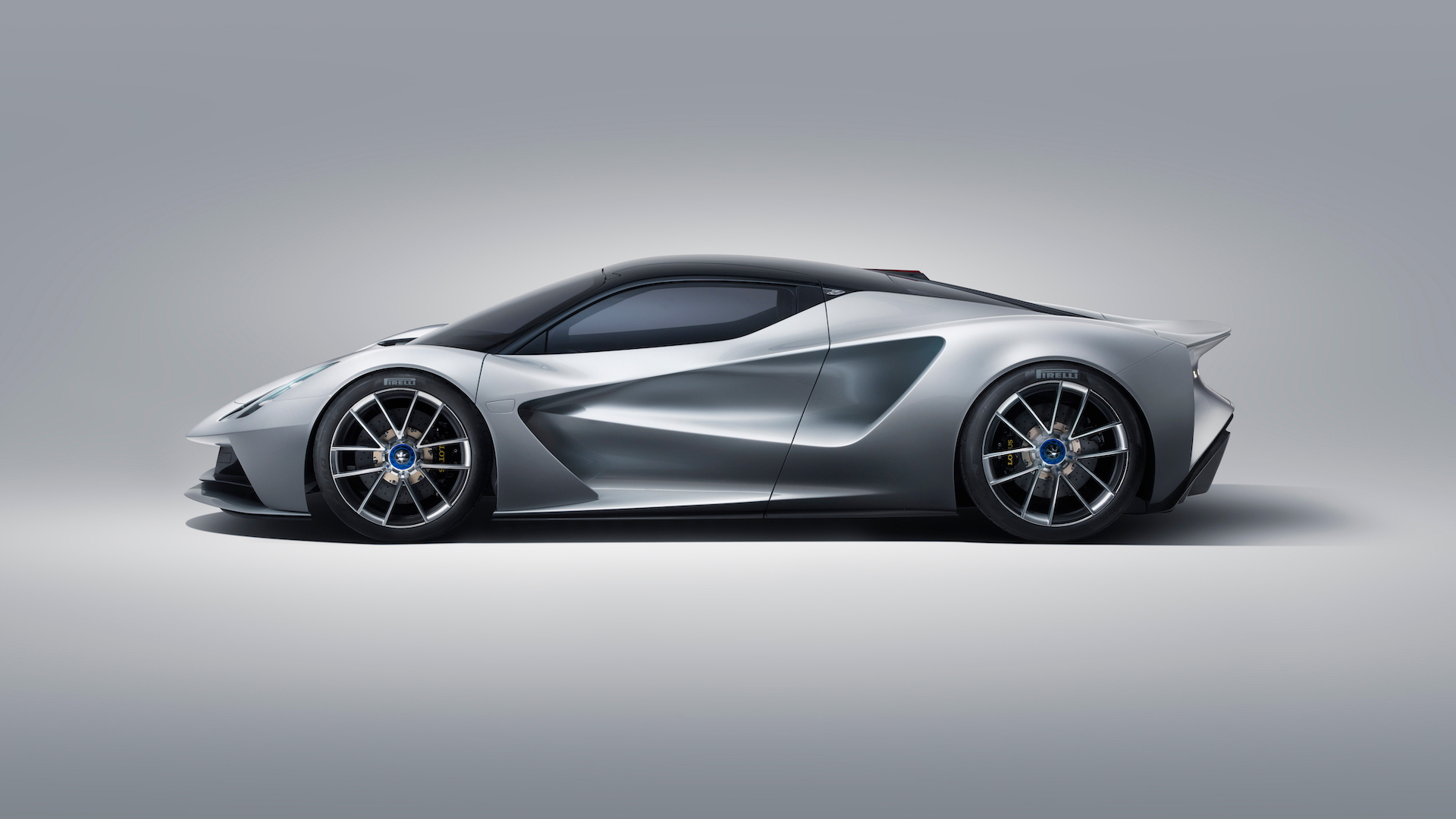 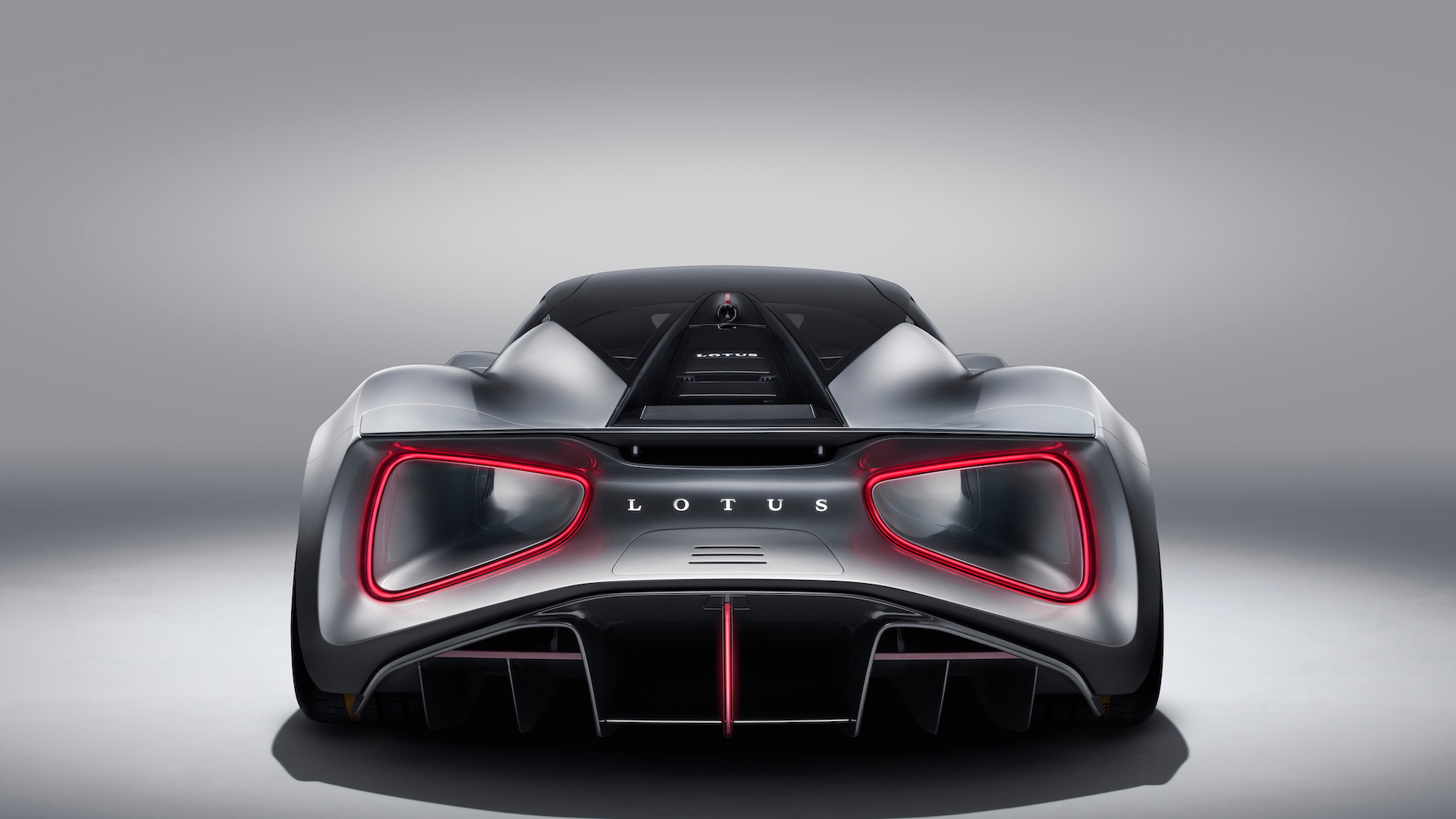 The company is calling this the car's "dynamic debut," meaning that this is the first time we're seeing the Evija in a form that is capable of doing hypercar-type things, like go fast around Lotus' test track in Hethel, United Kingdom.

"Physical prototype testing at speed is a landmark moment for the Evija and hugely exciting for everyone involved," said Gavan Kershaw, director of vehicle attributes at Lotus. "Our aim is to make sure it’s a true Lotus in every sense, with exceptional performance that’s going to set new standards in the hypercar sector."

The Evija boasts a carbon fiber body and battery-electric powertrain that Lotus claims will make it the world's most powerful production car. Considering it makes 1,973 horsepower and 1,254 pound-feet of torque, we're not about to argue. The Evija utilizes four independent electric motors to deliver a 0-60 run in well under 3.0 seconds, 0-186 mph acceleration in under 9.0 seconds, and a top speed somewhere above 200 mph.

And, if Lotus gets its way, those four motors will also be enough for the Evija to beat the 6:44.97 Nürburgring's production car record set by Lamborghini with its Aventador SVJ in 2018—a mark Lotus executives say they are confident the Evija can beat.

The Evija boasts a race-inspired suspension featuring three spool-valve dampers per axle—one at each corner and an inboard-mounted third to control heave. It has magnesium wheels to help control weight, but even between those and the carbon fiber monocoque, the Evija still checks in north of 3,700 pounds. Electric components aren't exactly lightweight.

Speaking of which, it should have a total range of approximately 225 miles under EPA rules (rated at 250 miles on the WLTP test cycle) and charging the battery to 80 percent will take 12 minutes using a 350-kw DC fast charger.