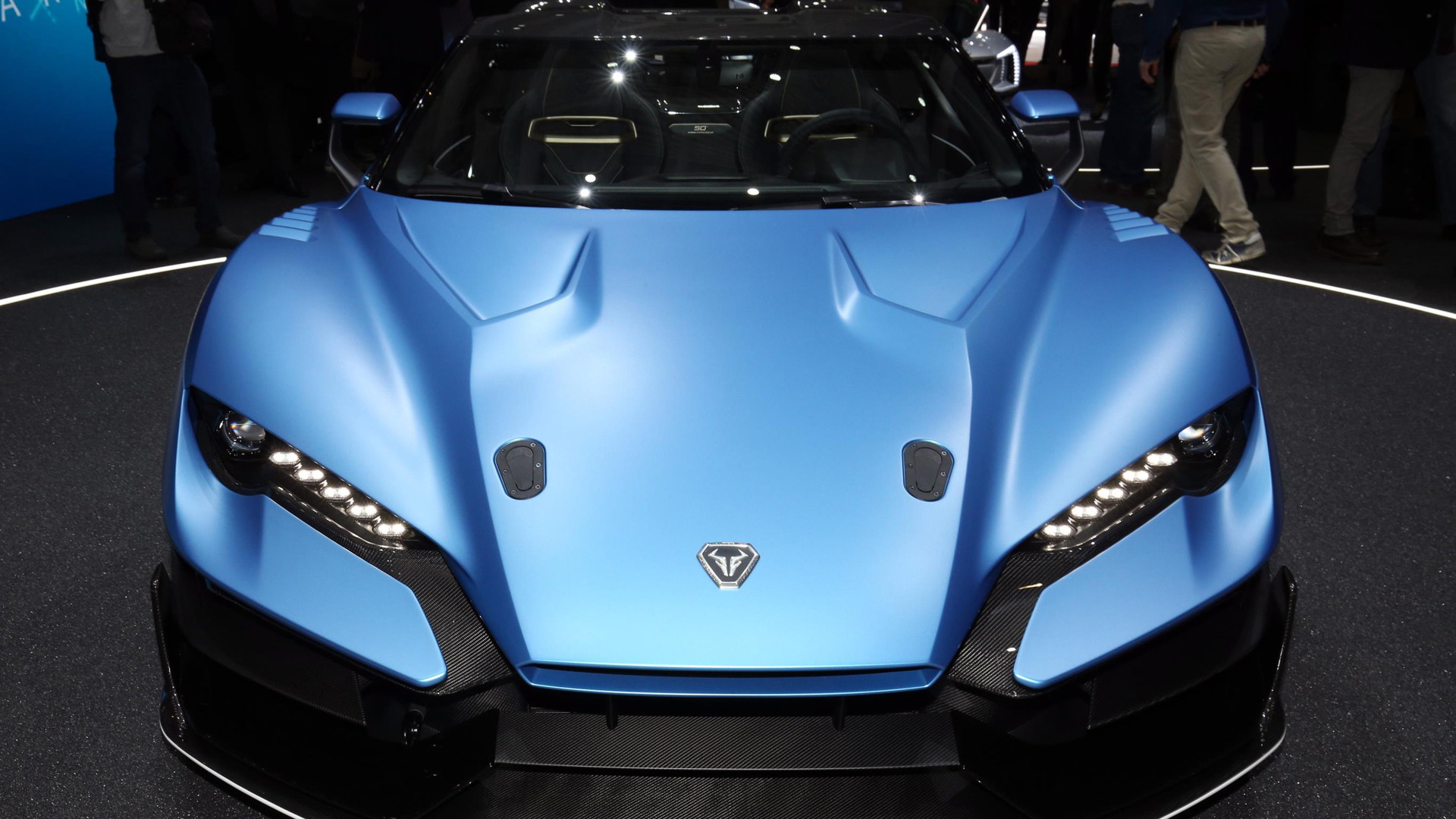 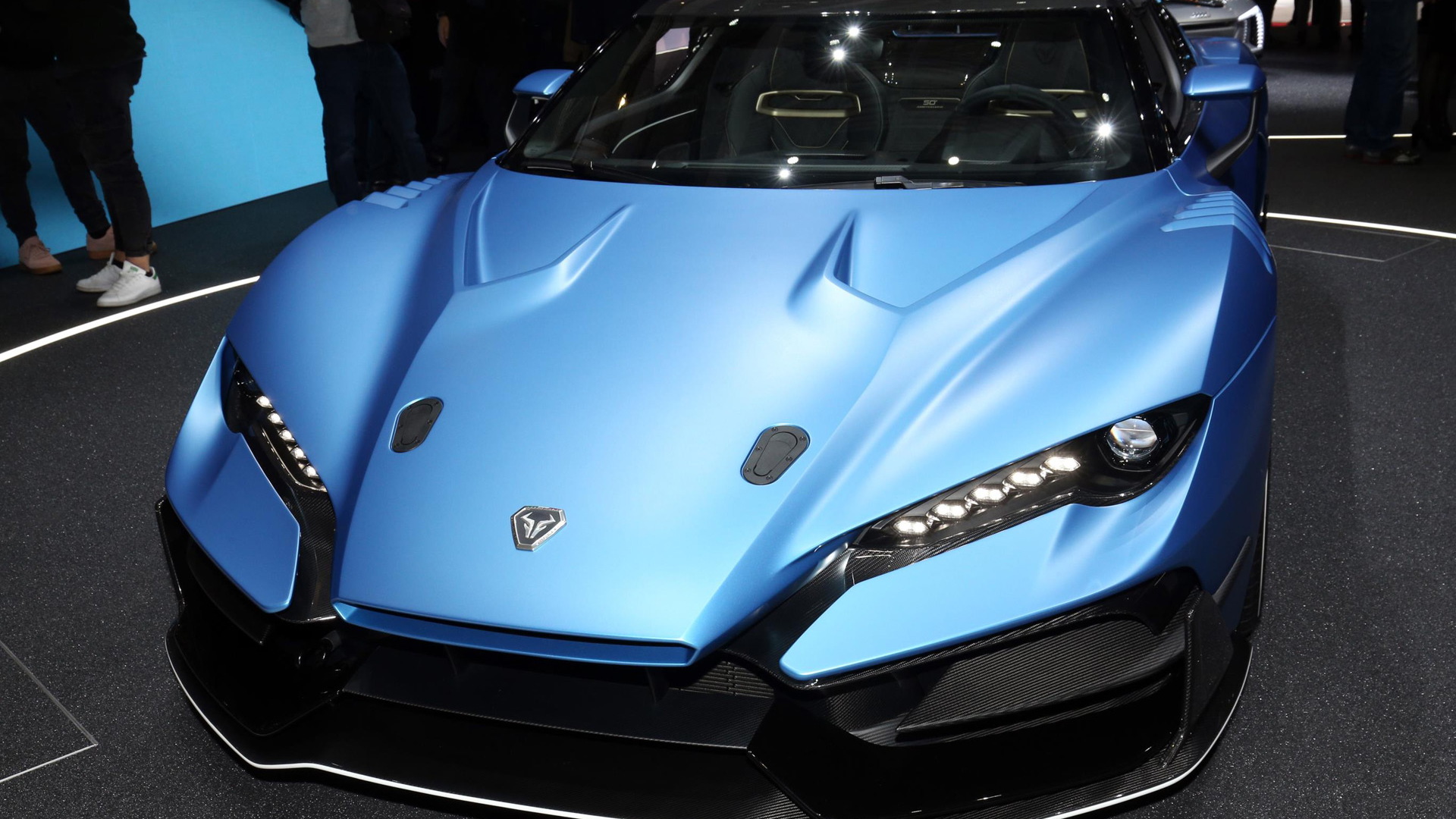 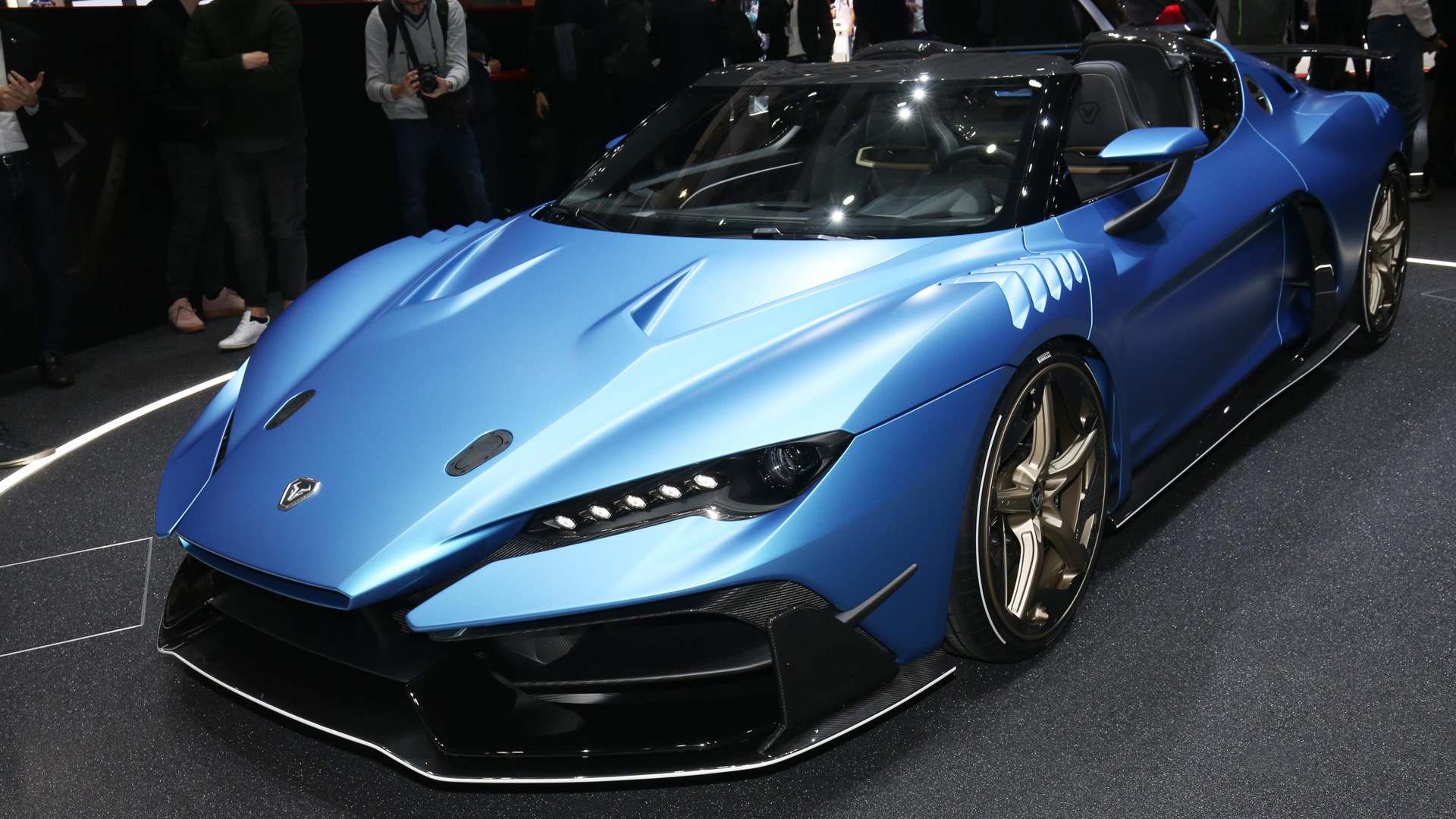 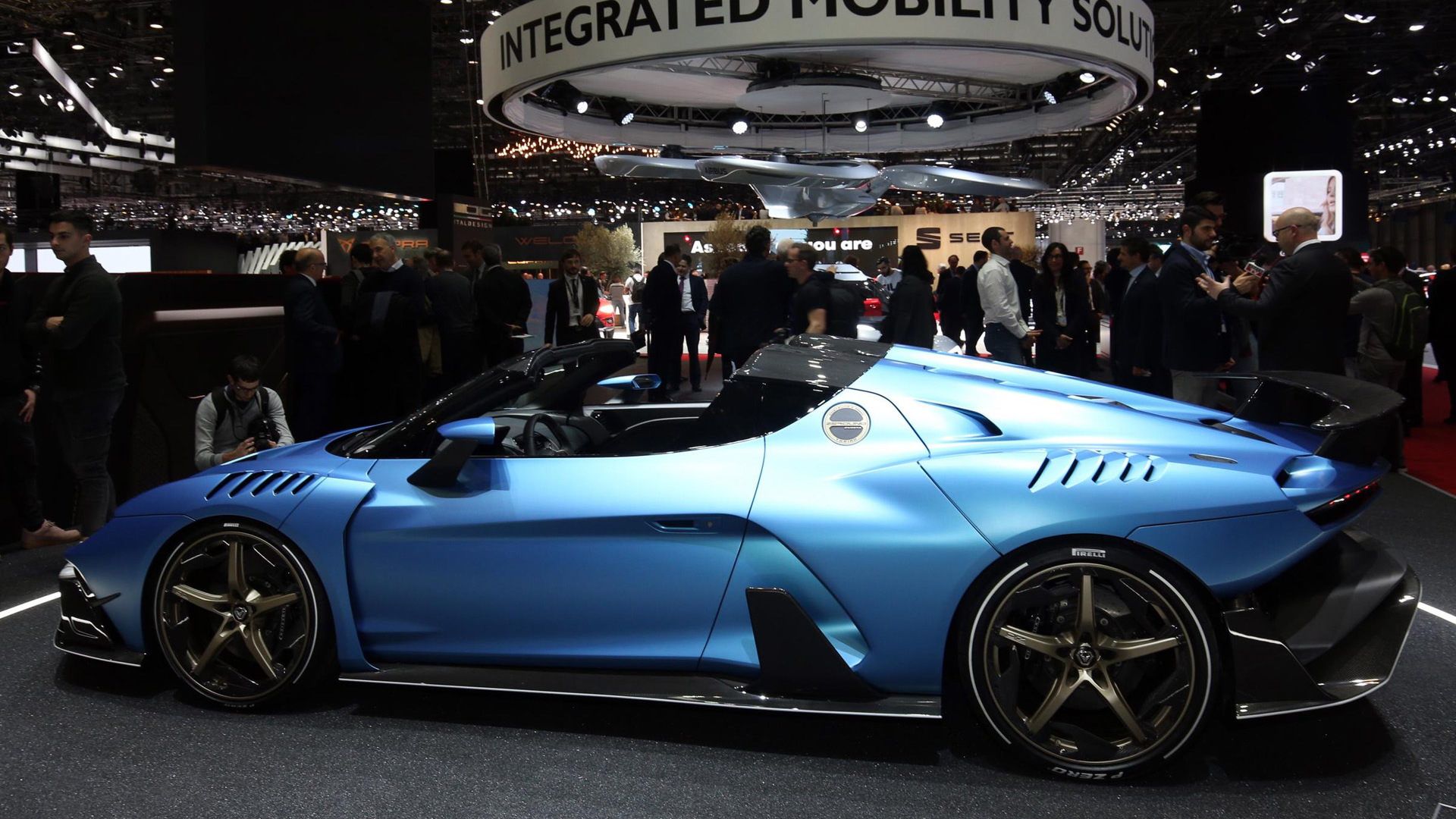 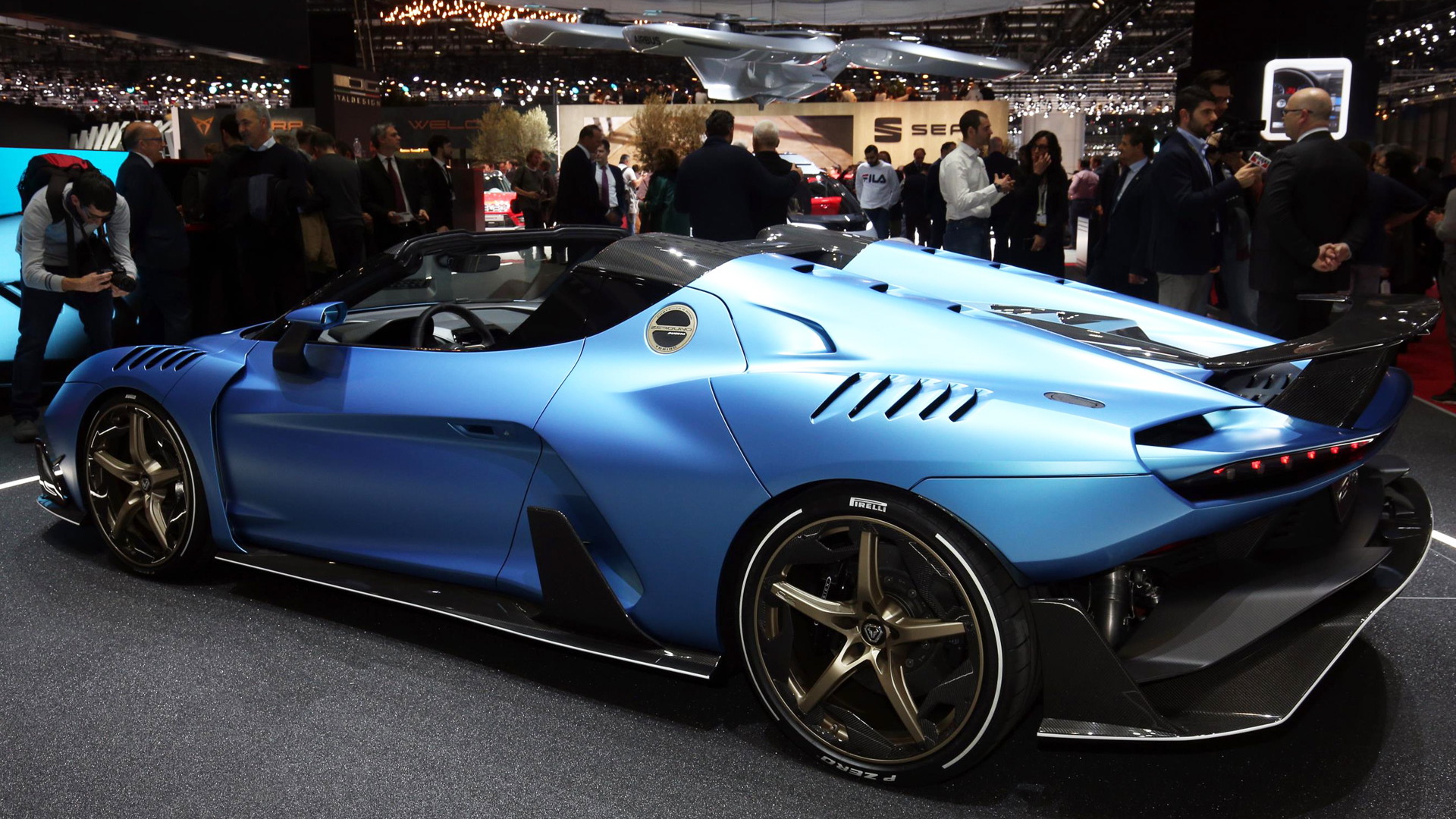 Italdesign Giugiaro turned 50 last month and celebrated with the announcement of a new supercar, the Zerouno Duerta, which was unveiled on Tuesday at the 2018 Geneva International Motor Show.

The Zerouno Duerta is a targa version of last year's Zerouno, the first car to be sold under Italdesign's own eponymous brand, and it relies on a removable carbon fiber element to easily and quickly swap between coupe and targa body styles.

The similarities with the Veneno shouldn't come as much of a surprise since the lead designer at Italdesign is former Lamborghini design boss Filippo Perini. Lamborghini's parent company Audi is also the official owner of Italdesign within the Volkswagen Group. Of course, the Zerouno will always remains distinct due to its huge snout.

The original Zerouno is a coachbuilt special limited to just five examples, and Italdesign plans to build an equal number of Zerouno Duertas. The asking price is thought to be a staggering $2.4 million, including taxes, and two build slots have already been sold.

Both Zerouno variants are based on the chassis of a donor Audi R8 V10 Plus, whose 610-horsepower 5.2-liter V-10 motivates them to 62 mph in 3.2 seconds and a top speed of 205 mph. Not a single body panel is shared with the Audi supercar, however, with the Zerouno's body crafted almost entirely from carbon fiber.

Italdesign was founded by Giorgetto Giugiaro and Aldo Mantovani on February 13 1968 in Turin, Italy, originally as a design and engineering business for the auto industry. It's since expanded to other sectors, including the aviation industry. Some of the company's more famous designs include the Bizzarrini Manta concept, the BMW M1, the DeLorean DMC-12 and the original Volkswagen Golf and Scirocco.

Sadly, Giugiaro and Mantovani are no longer with the company. They left in 2015 to form the new design company GFG Style, catering mostly to firms based in Asia. Two of GFG Style's creations are also on display Geneva. The company was commissioned to design the Ren electric supercar for Chinese startup Techrules. GFG also unveiled its own concept car called the Sibylla.