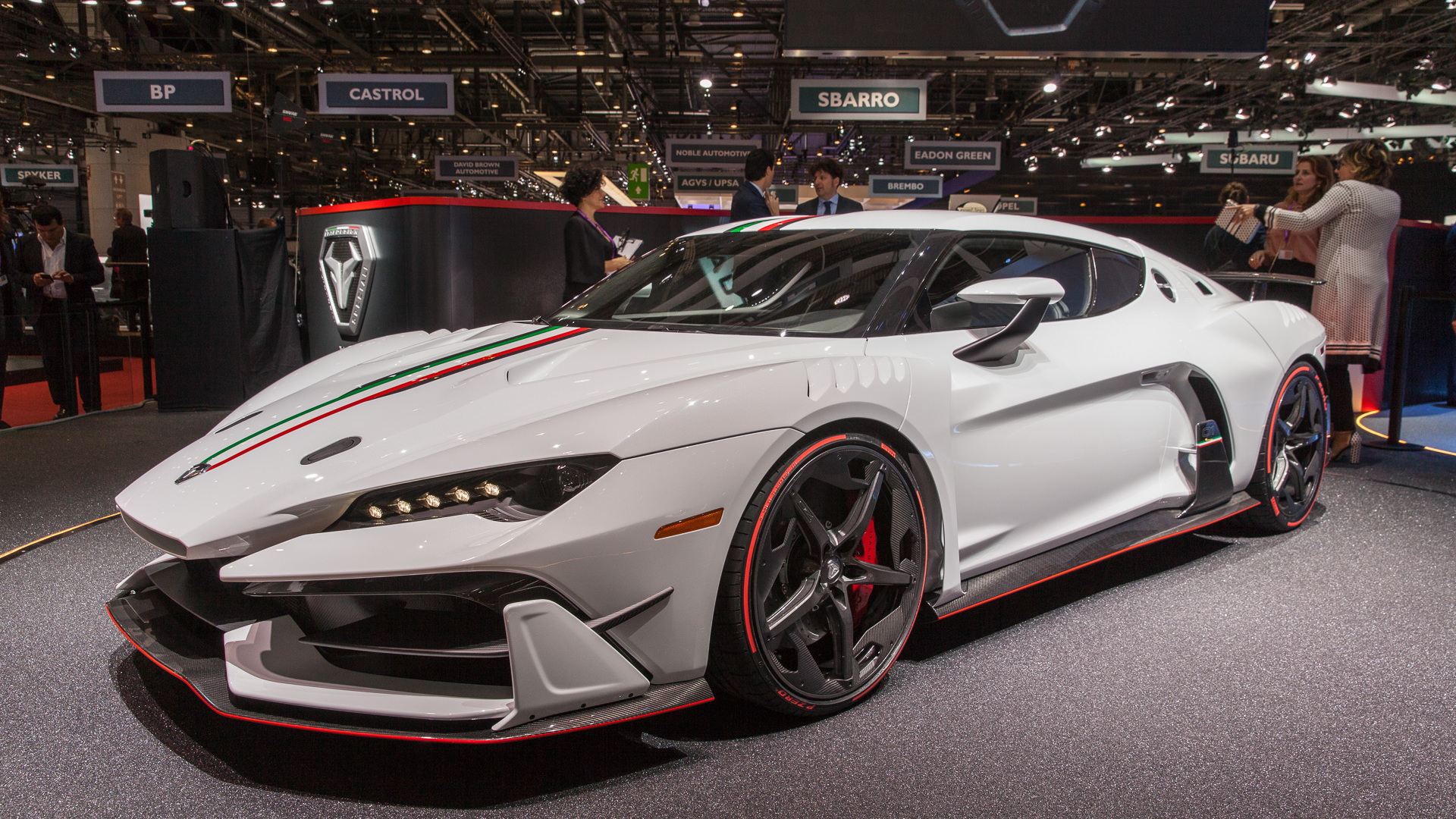 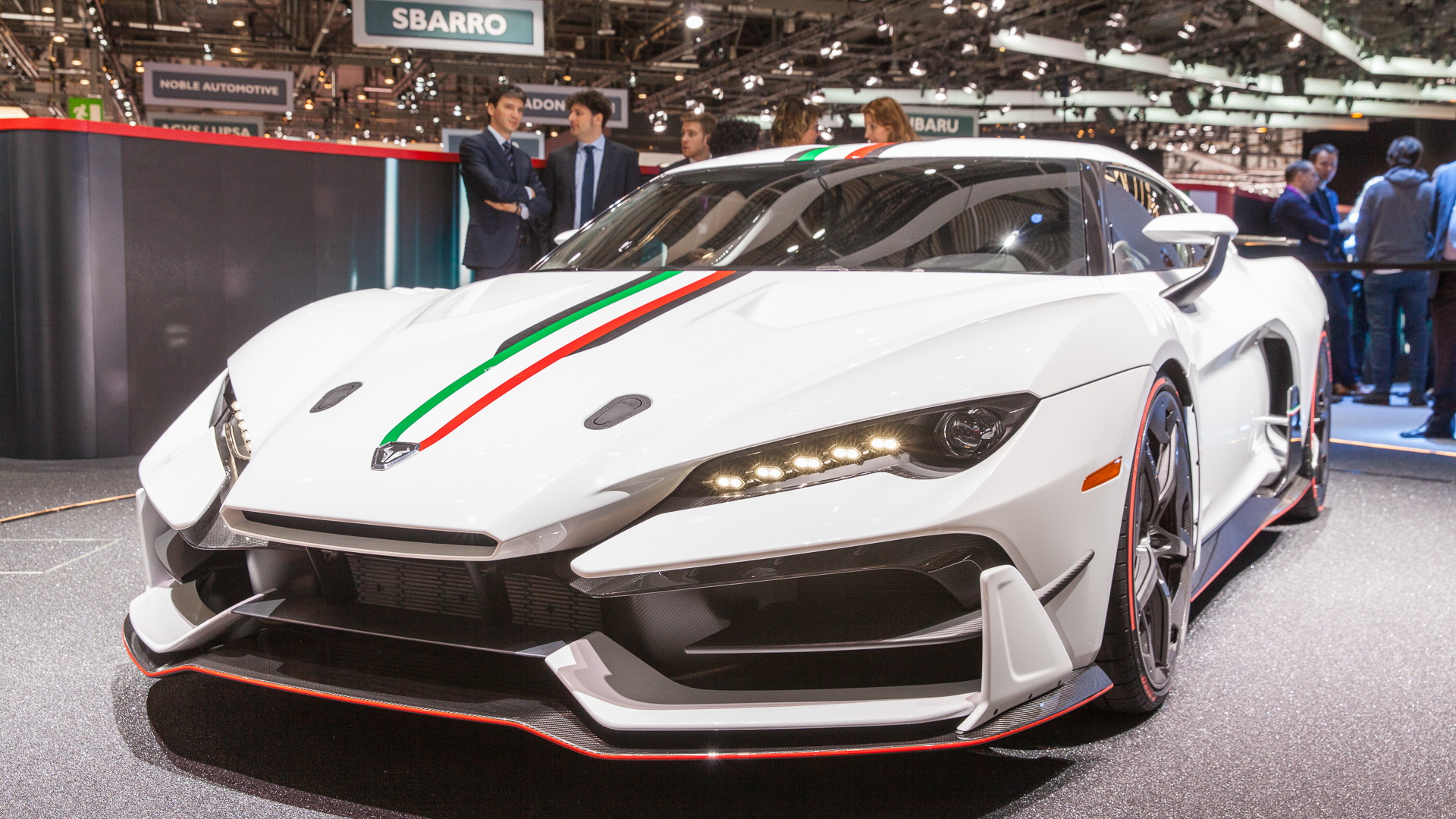 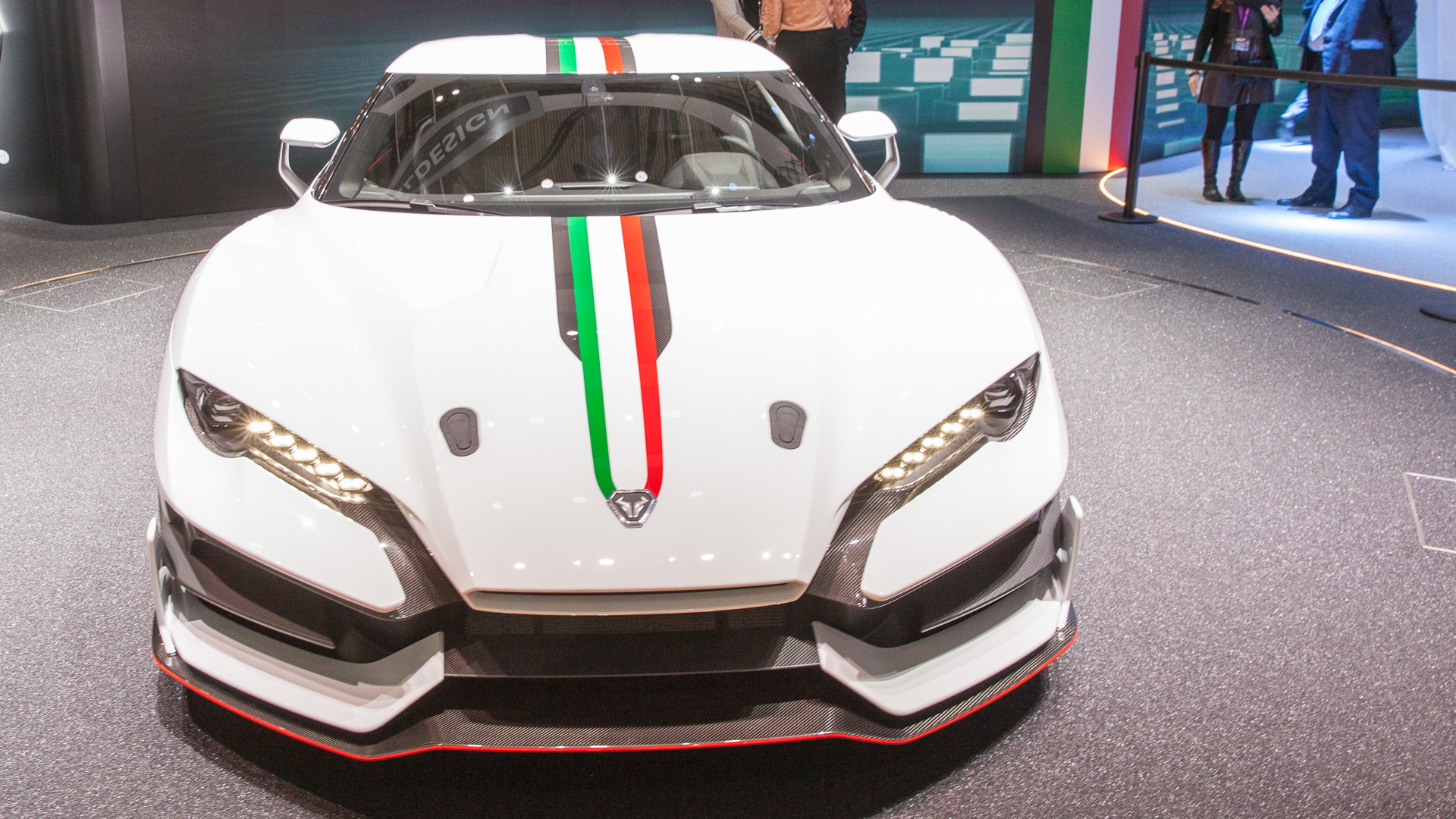 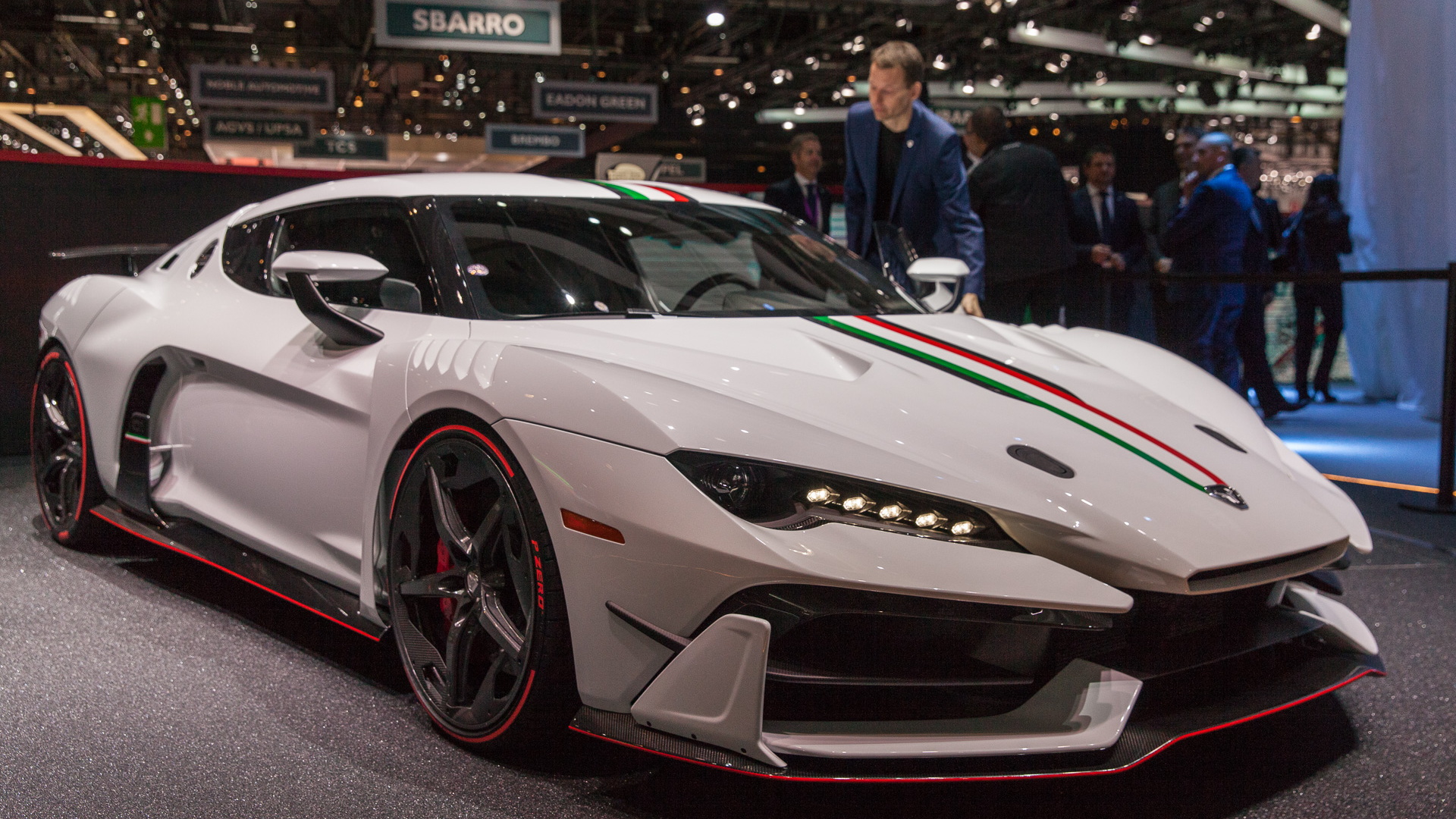 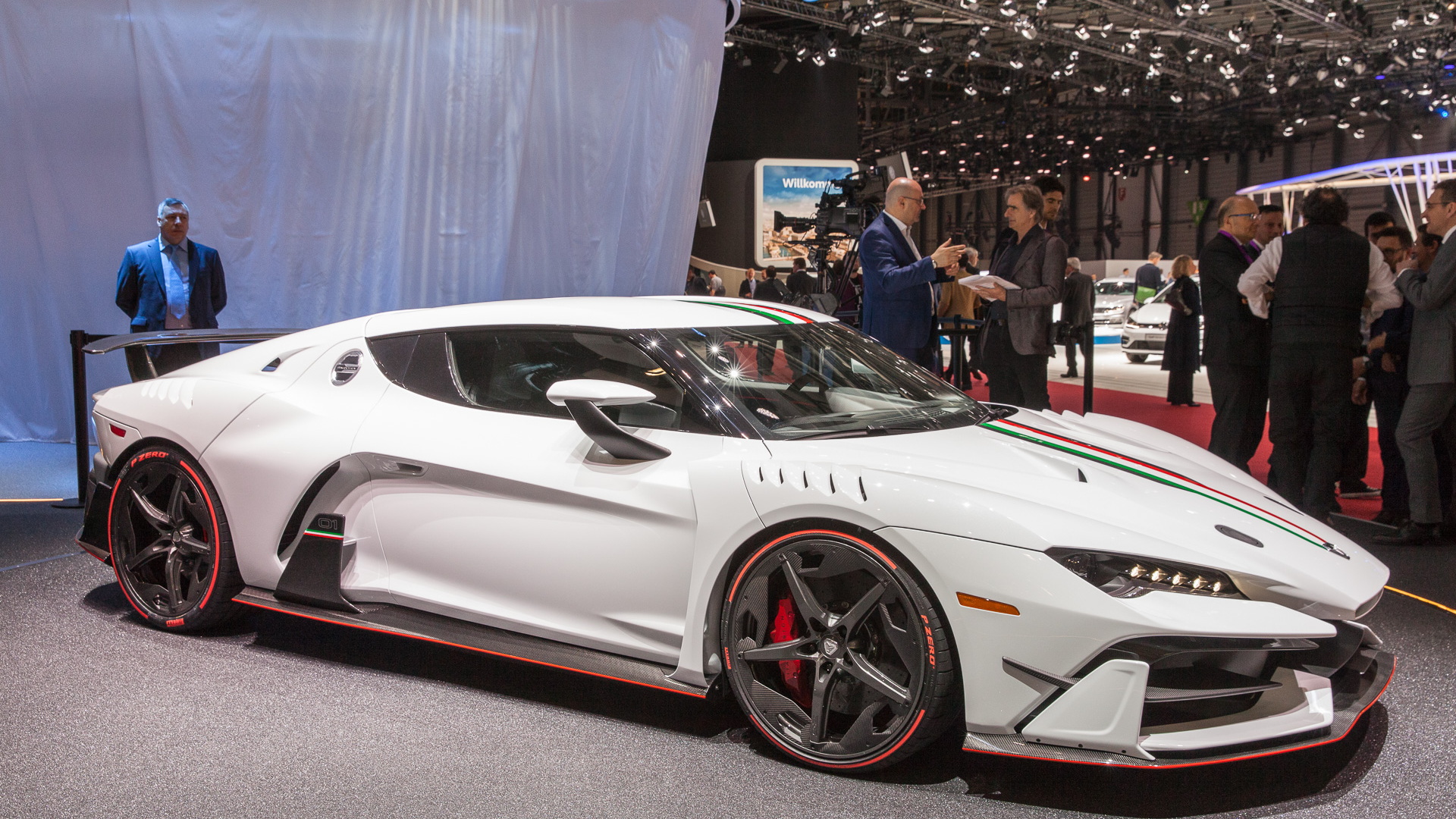 Previously referred to as the “special car,” Italdesign has since confirmed the name as being Zerouno.

The car is impressive in the metal—or more accurately, in the carbon fiber—and will certainly stand out wherever it goes, even in the supercar-soaked roads of Monaco or Central London during the summer.

If you’re thinking it bears a passing resemblance to the Lamborghini Veneno, another extreme design, it’s probably due to the two cars having the same designer, in this case Filippo Perini. Previously the head of design at Lamborghini, where he penned some real masterpieces such as the Aventador and Huracán, Perini was transferred to Italdesign one year ago.

Perini describes the design of the Zerouno as being characterized by the two sides of the same coin. The top half features softer, smoother lines to reflect the car’s grand touring purpose while the bottom is all about aerodynamics and performance at the track.

The body is made from carbon fiber and wrapped around an aluminum and carbon fiber internal structure common to the Audi R8 and Lamborghini Huracán. Also borrowed from those more mainstream supercars is a 5.2-liter V-10 and all-wheel-drive system. Italdesign hasn’t revealed the power figure but says the engine produces enough to deliver 0-62 mph acceleration in 3.2 seconds and a top speed of 205 mph.

The Volkswagen Group-owned firm will build just five of the cars, which it will target at collectors. Buyers will be able to fully customize the cars via a number of upgrades, including some performance-boosting mods.