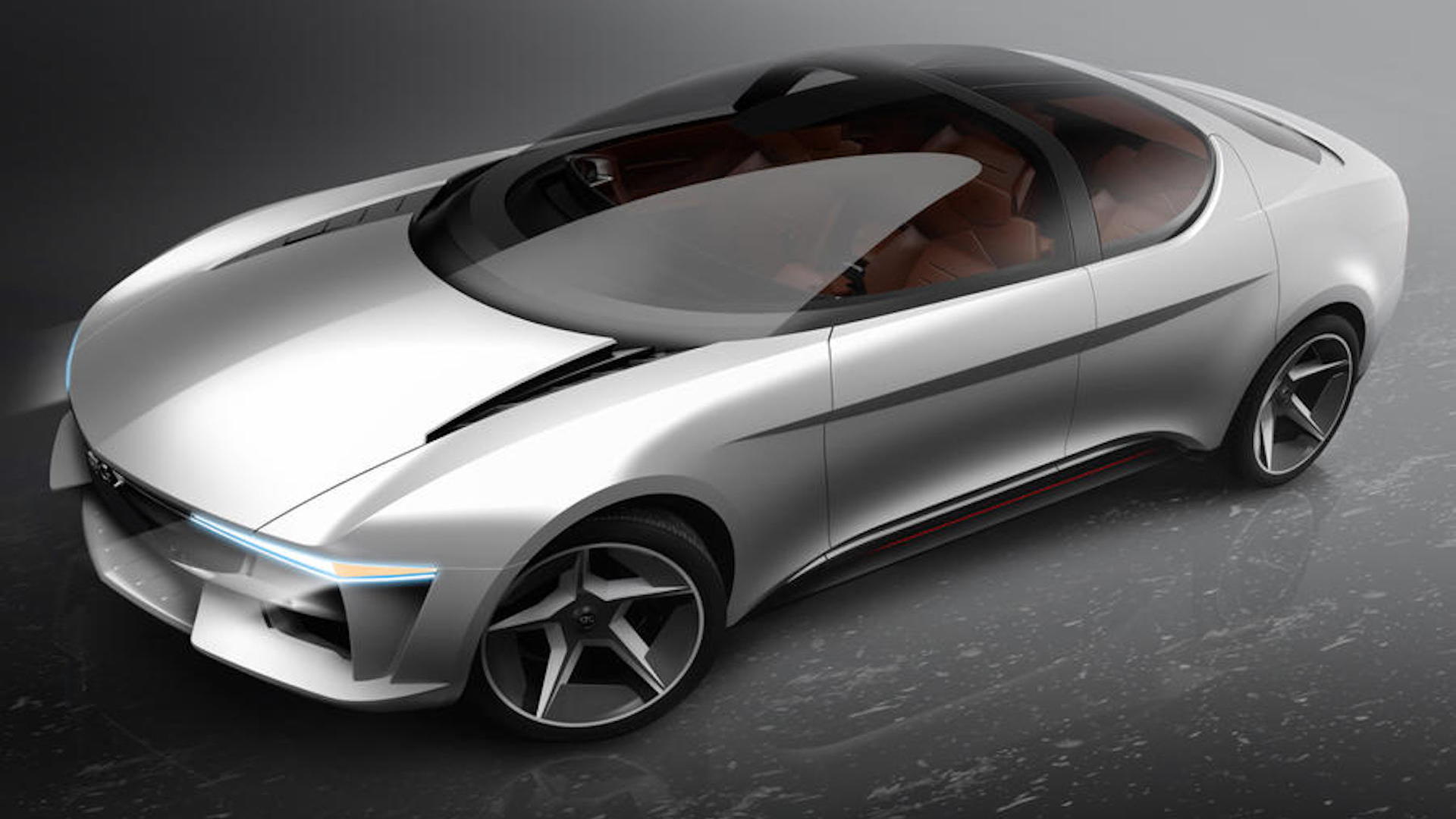 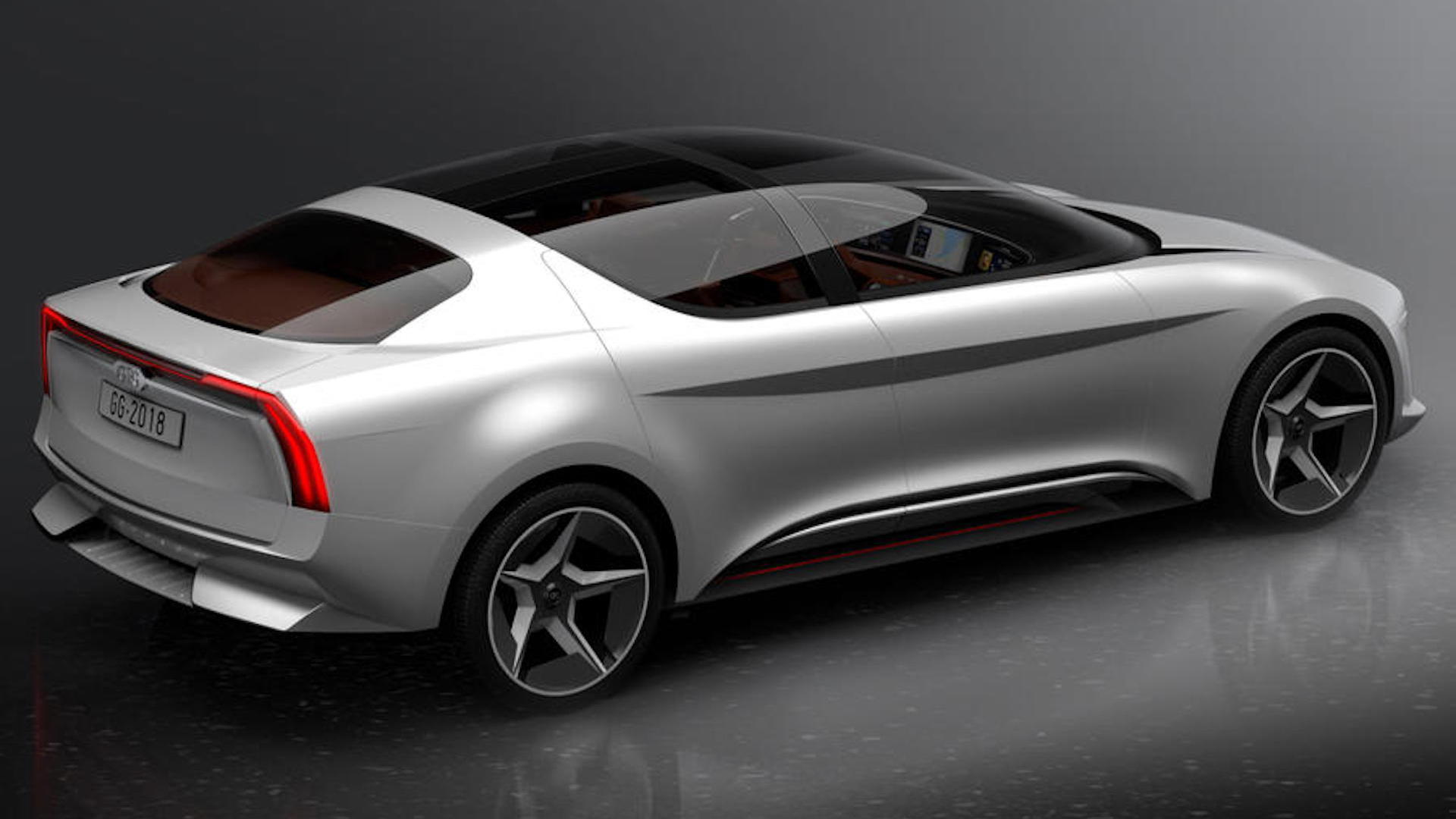 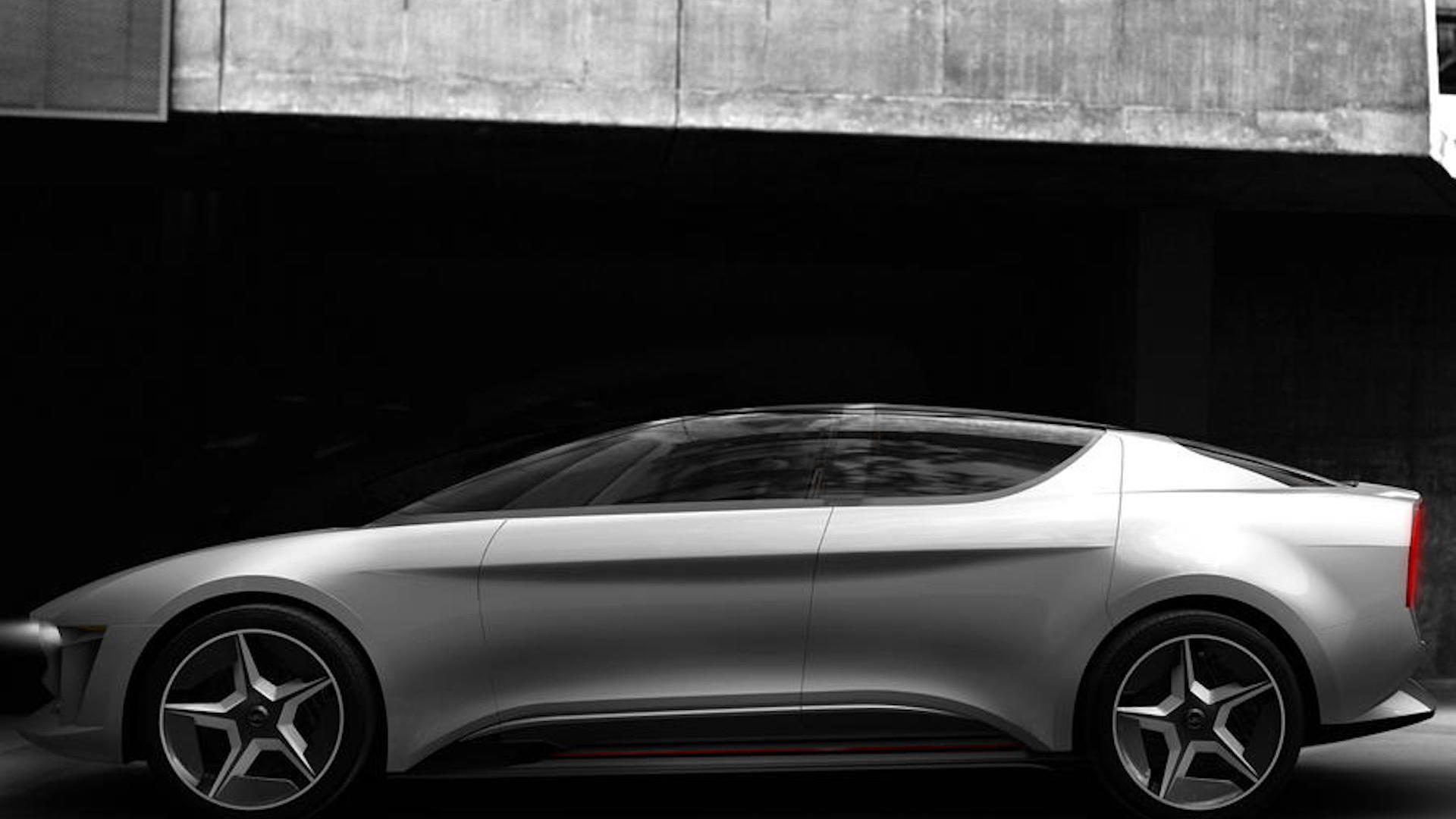 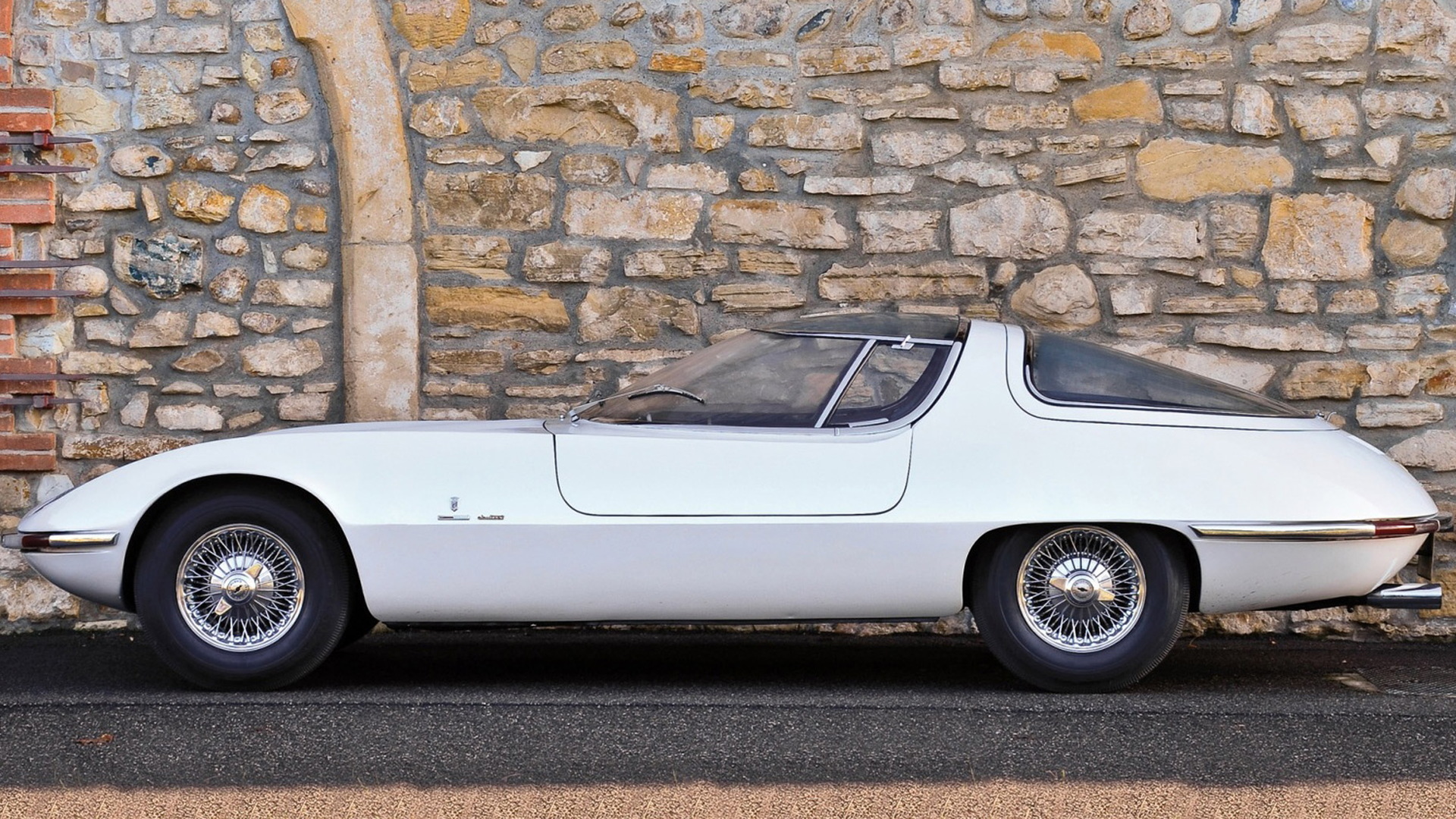 Giogietto Giugiaro and his son Fabrizio have revealed the latest vehicle penned inside the walls of their recently established design studio GFG Style: the Sibylla concept.

GFG revealed the concept vehicle, an electric sedan, on Tuesday ahead of its debut on March 6 at the 2018 Geneva International Motor Show.

The electric sedan features a smart energy management system from a Chinese firm called Envision. The company's technology, EnOS, not only helps the car understand how, where, and when the car should store and use energy, but it can also share energy with other homes and vehicles, effectively becoming a part of the energy grid itself.

The Sibylla's all-electric powertrain also shaped how the design came to life. Giugiaro worked to channel some of his most memorable designs of the 20th century, namely 1963's Chevrolet Corvair Testudo concept, while working fresh ideas into the latest concept. In fact, the Testudo is expected to be shown in Geneva alongside the Sibylla.

A relatively simple and continuous outline flows to the car's tail, which highlights the all-glass canopy. And GFG Style didn't envision standard doors, but instead, a forward-sliding windshield that opens for the driver and front passenger.

GFG's work to underscore the past while peering into the future works here; at every angle, the Sibylla looks familiar, yet fresh. We also love the single B-pillar curve and dream of days where A-pillars slim down once again.

The interior is quite a futuristic place to be. With four electric motors providing power, the cabin benefits from a flat floor with independent seats. And the half-moon dashboard houses a full smart interface that can display a range of data from performance to entertainment. Finally, the driver sits in front of an aviation-inspired steering wheel—Giugiaro said he could have removed the steering wheel, but felt the Sibylla needed it, despite self-driving capability.