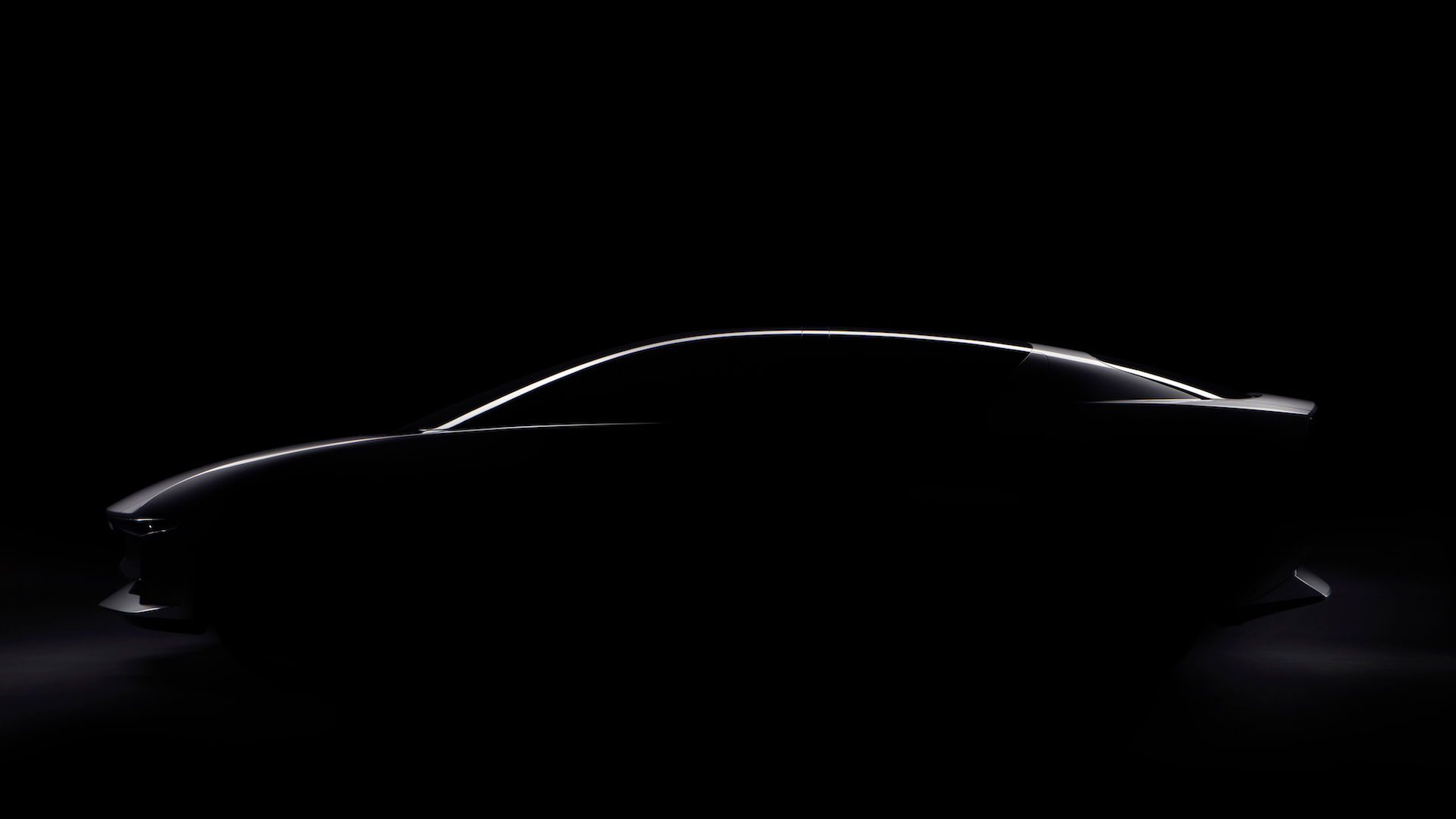 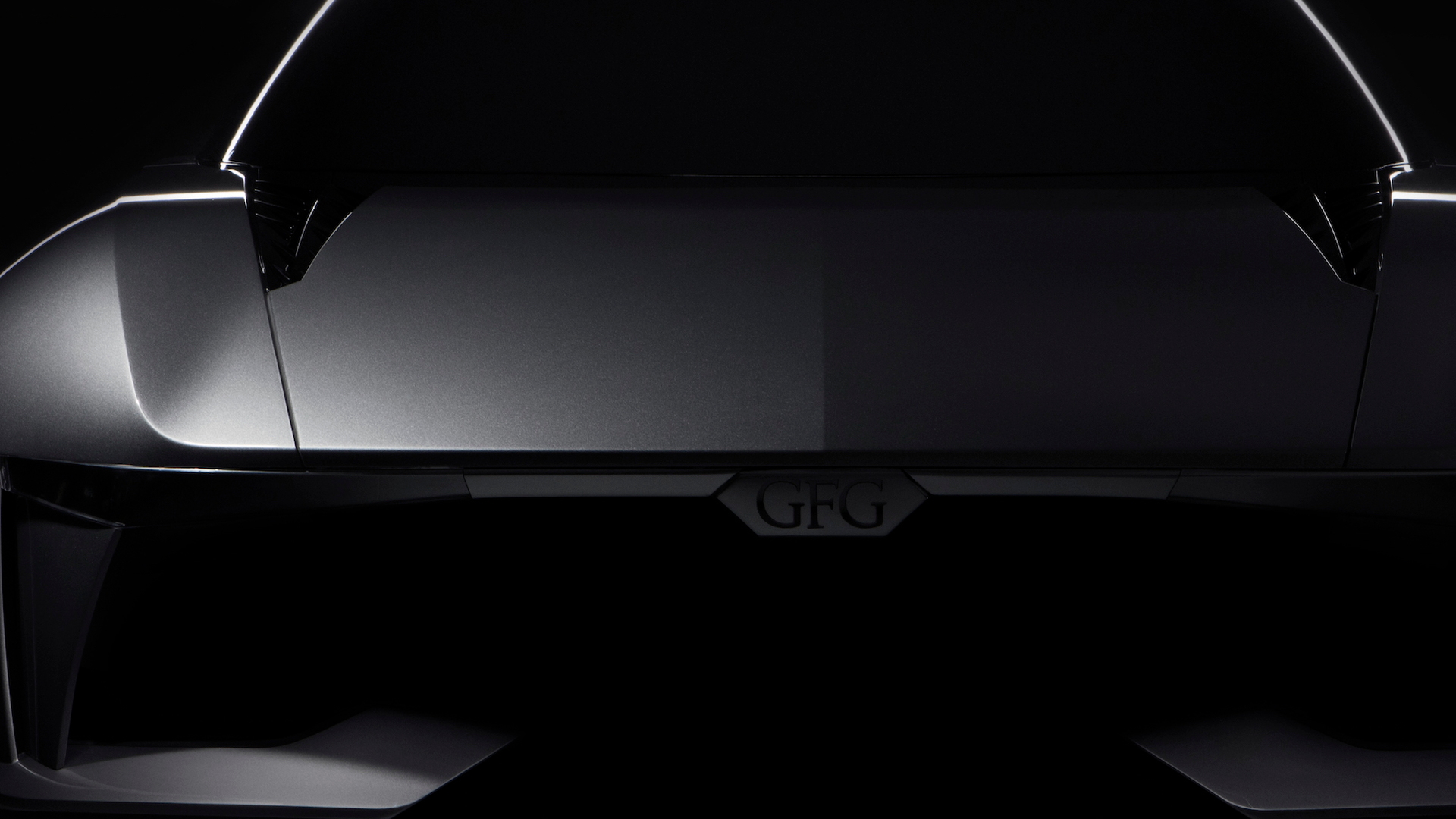 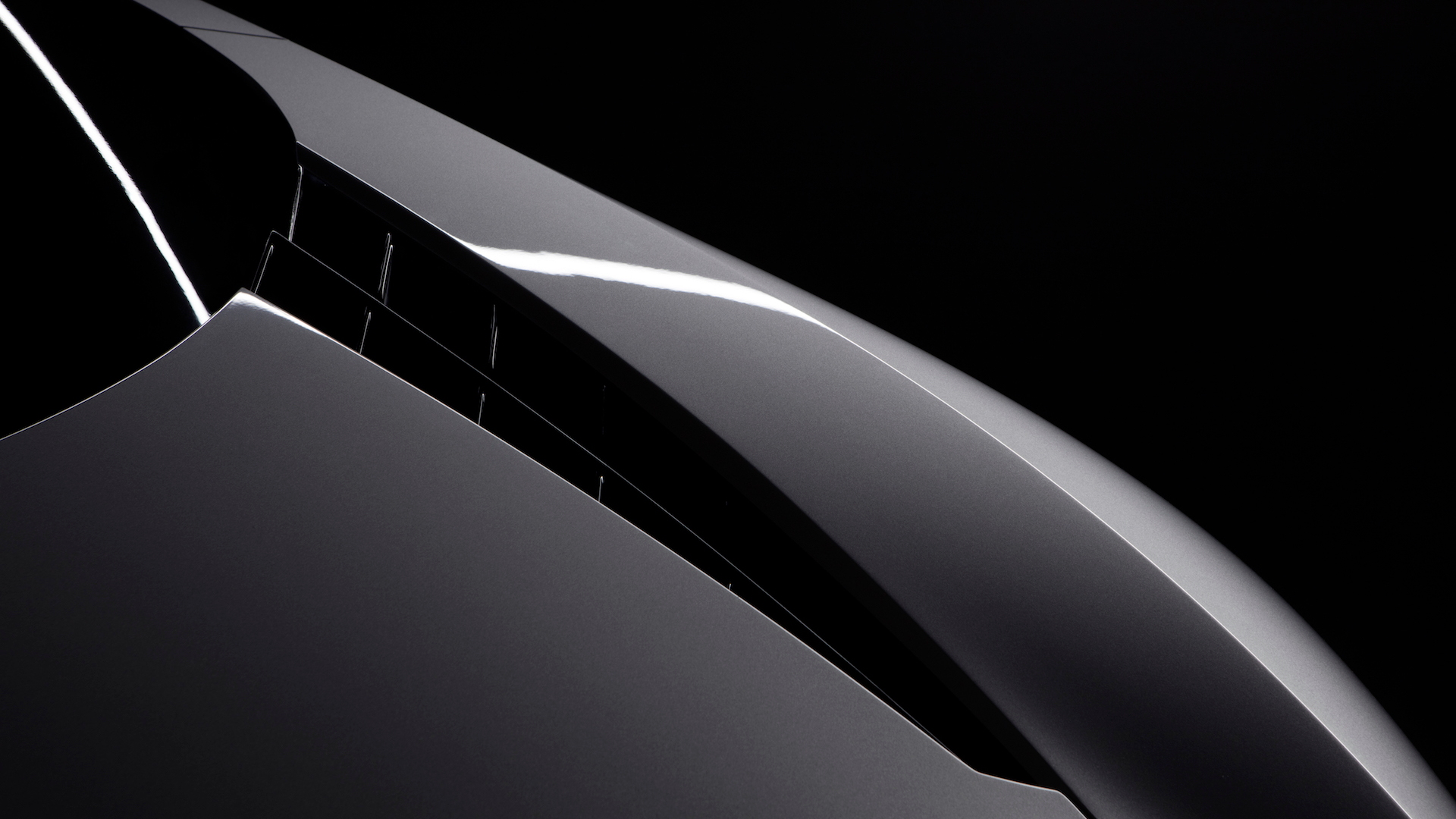 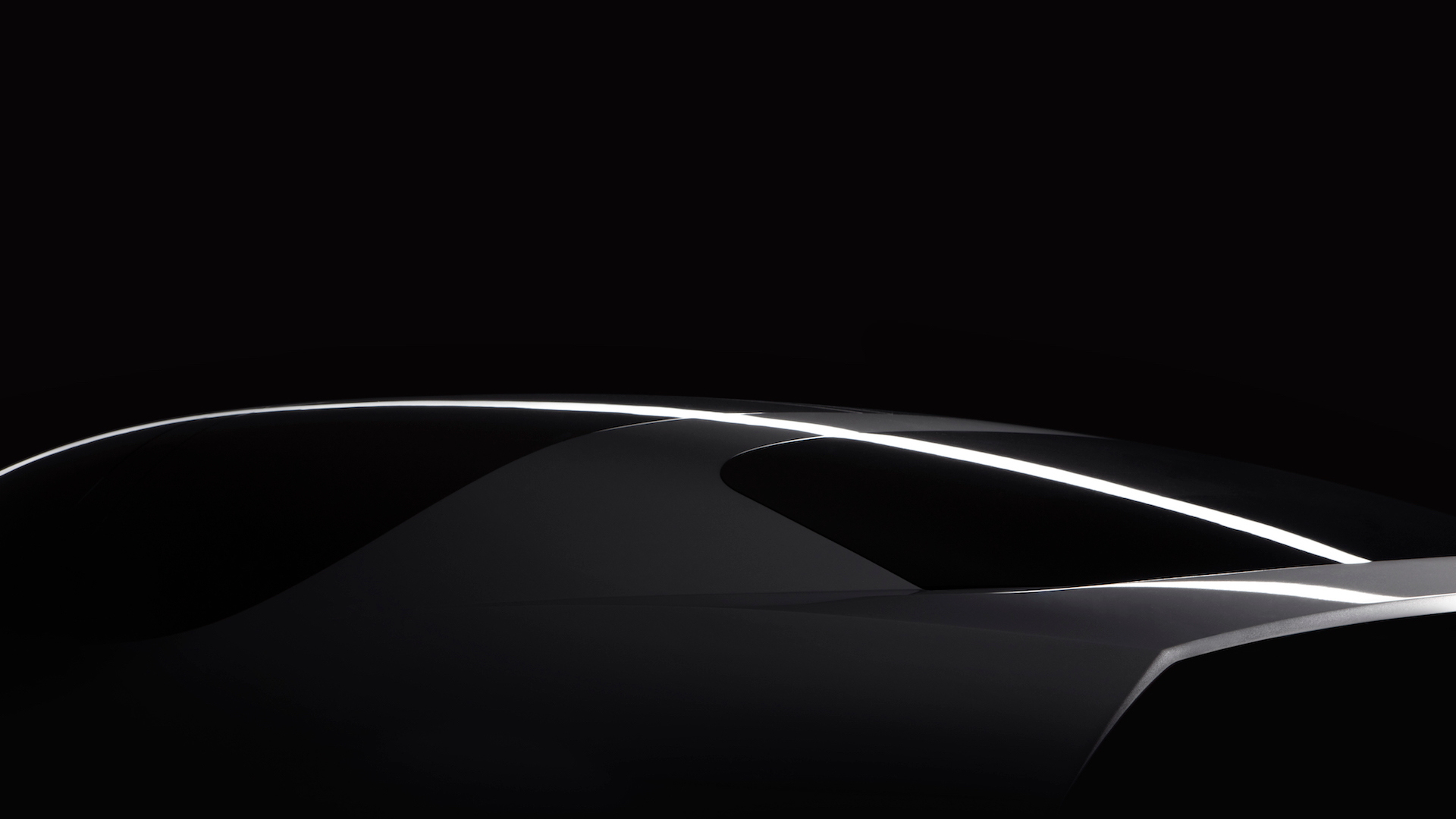 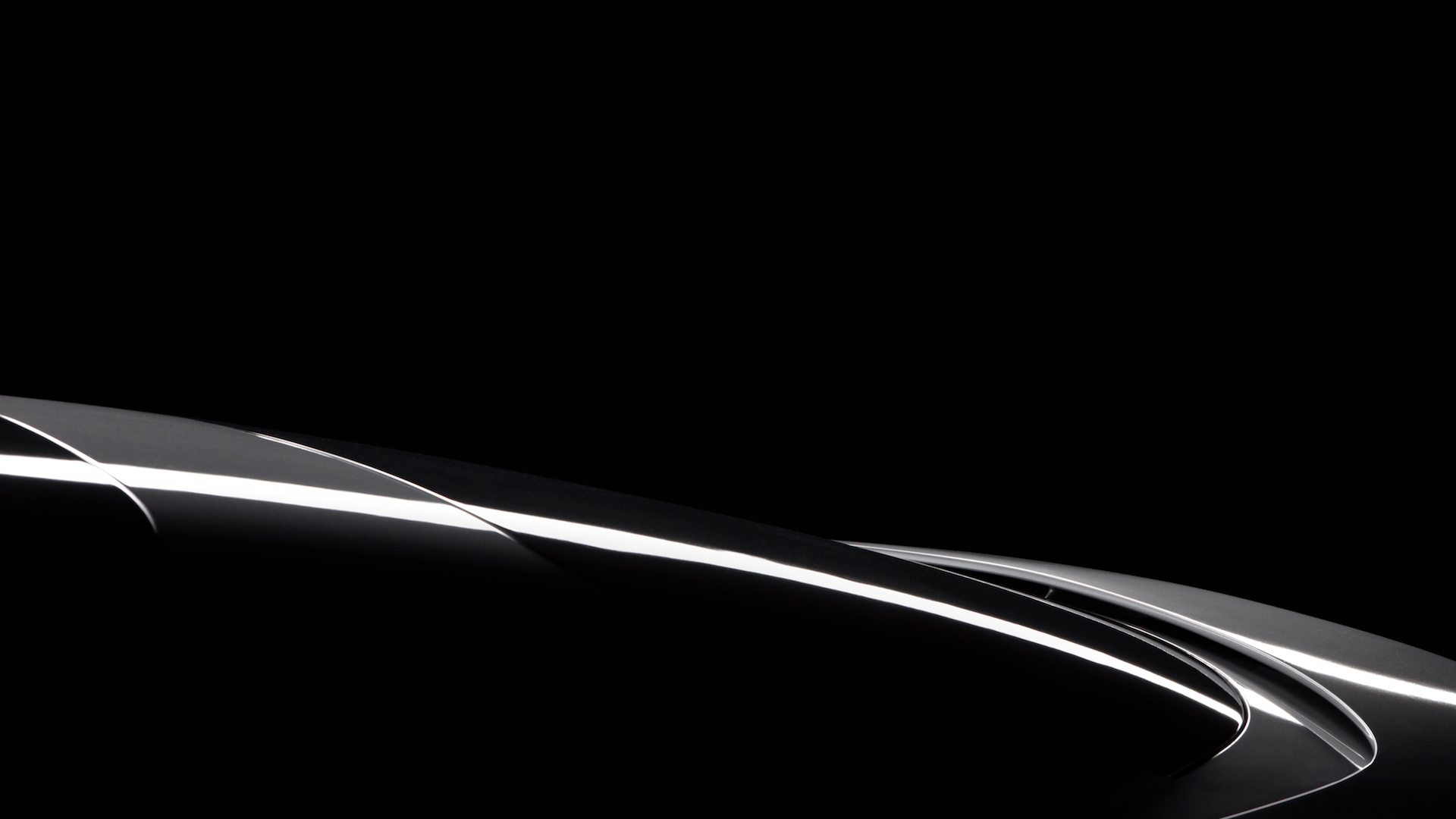 Giorgetto Giugiaro has remained busy after parting ways with VW-owned Italdesign. His newest company, GFG Style, will bring a new electric sedan concept to the 2018 Geneva Motor Show and we have our first teaser photos of it.

GFG Style worked with a new Chinese energy company to "explore broader innovations in e-mobility," and the sedan boasts a vast amount of self-driving technology. In fact, Giugiaro said he could have removed the steering wheel from the unnamed concept, but decided against it, Automotive News Europe reported last Saturday.

Aside from the teaser images, GFG Style hasn't released any additional information but did add the design features an "elegant" and "sporty" look. It will seat four passengers and also boast better ergonomics and functionality, something the famed designer said is at the forefront of his mind as he approaches his 80th birthday.

The Chinese partner, Envision, worked with GFG Style to connect the concept sedan to an energy management system. The system uses real-time data to control how, where, and when the car and devices should use and store energy.

The new GFG Style concept will be the firm's second project. Last year, it showed the Techrules Ren, a Giugiaro-designed extended-range electric supercar for Chinese company Techrules. The supercar included a six-motor setup option that makes 1,287 horsepower and 1,725 pound-feet of torque. Techrules originally hoped to begin production in early 2018, but the company has remained quiet following the Ren's debut last year.