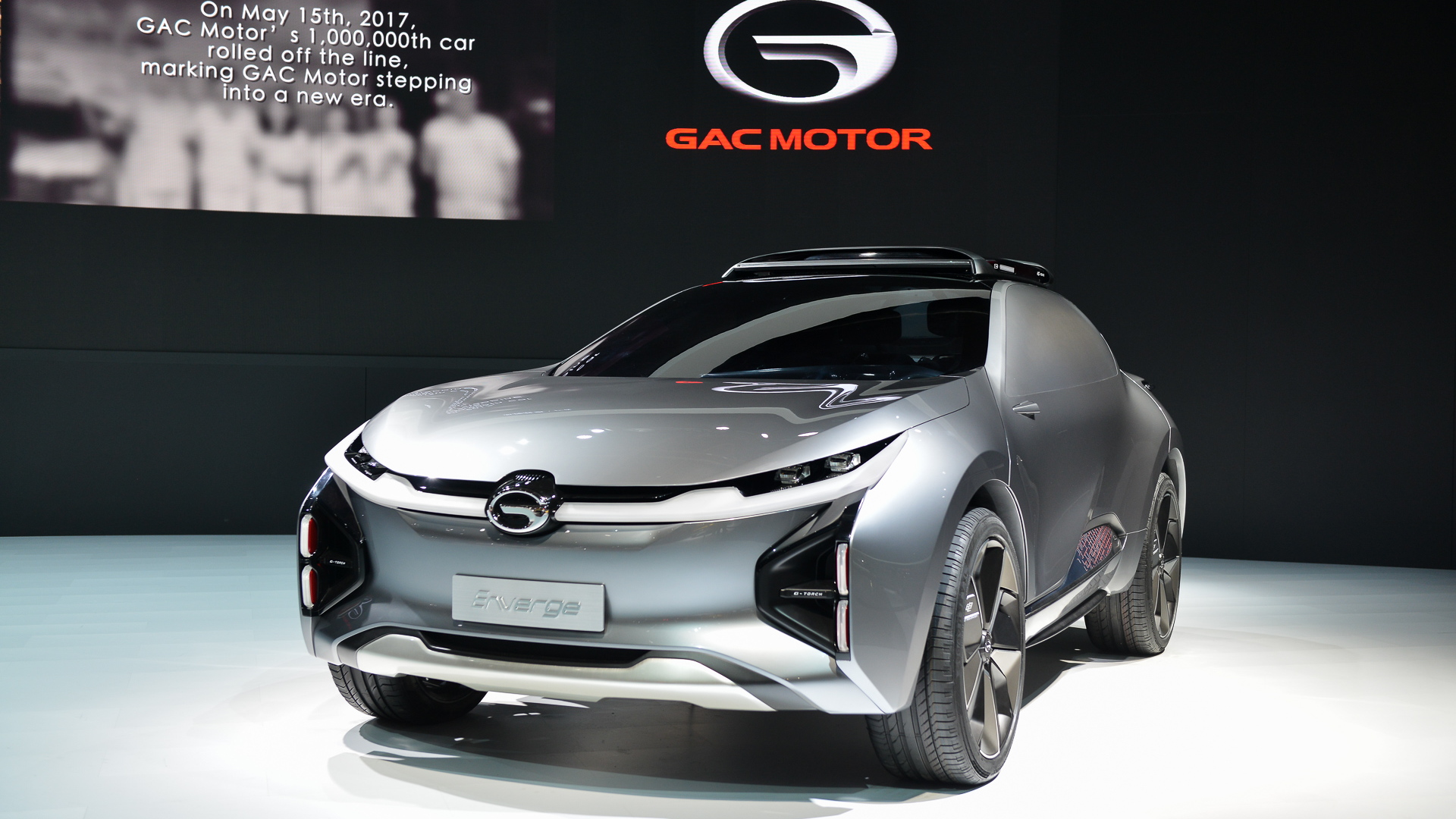 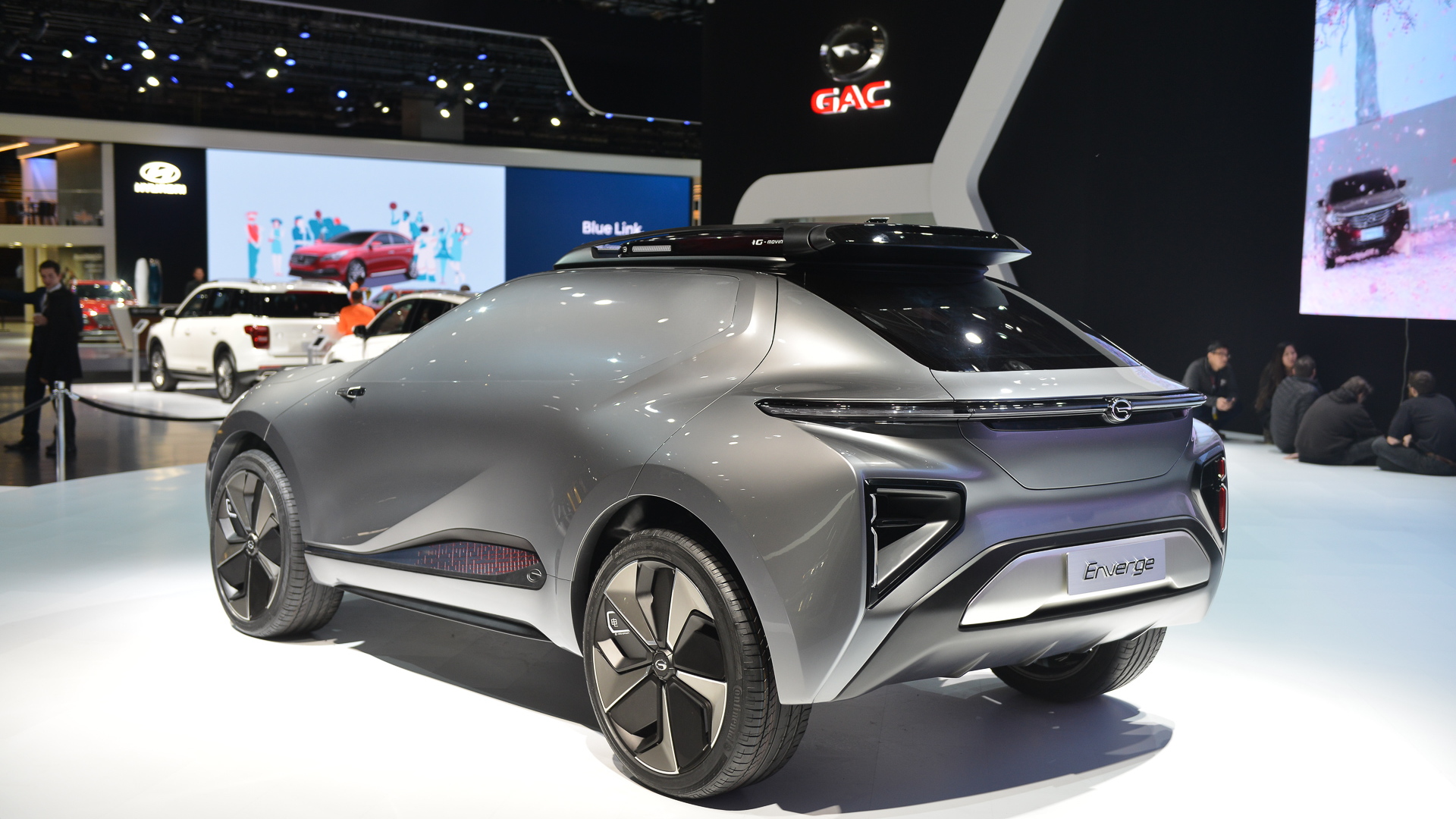 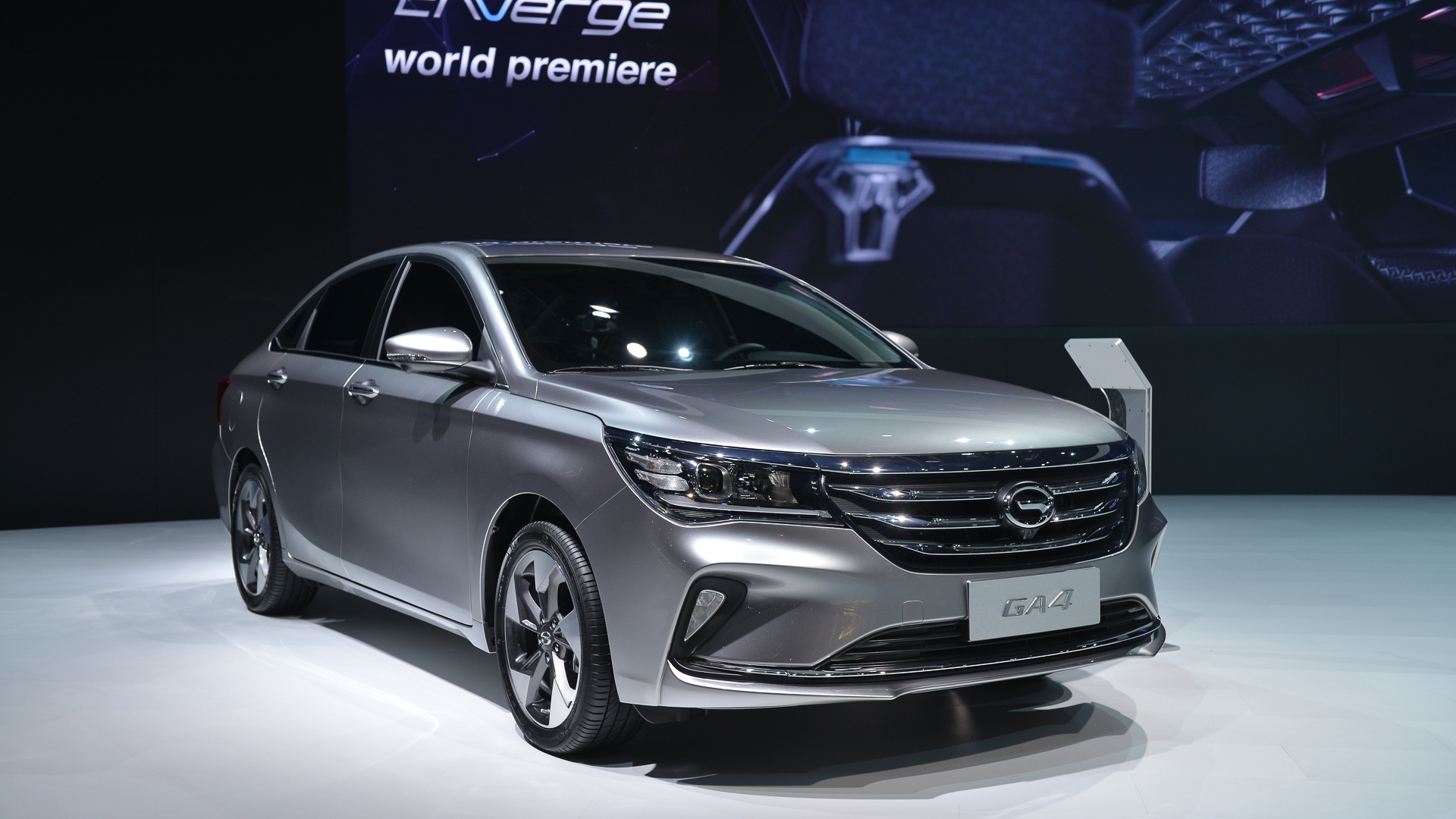 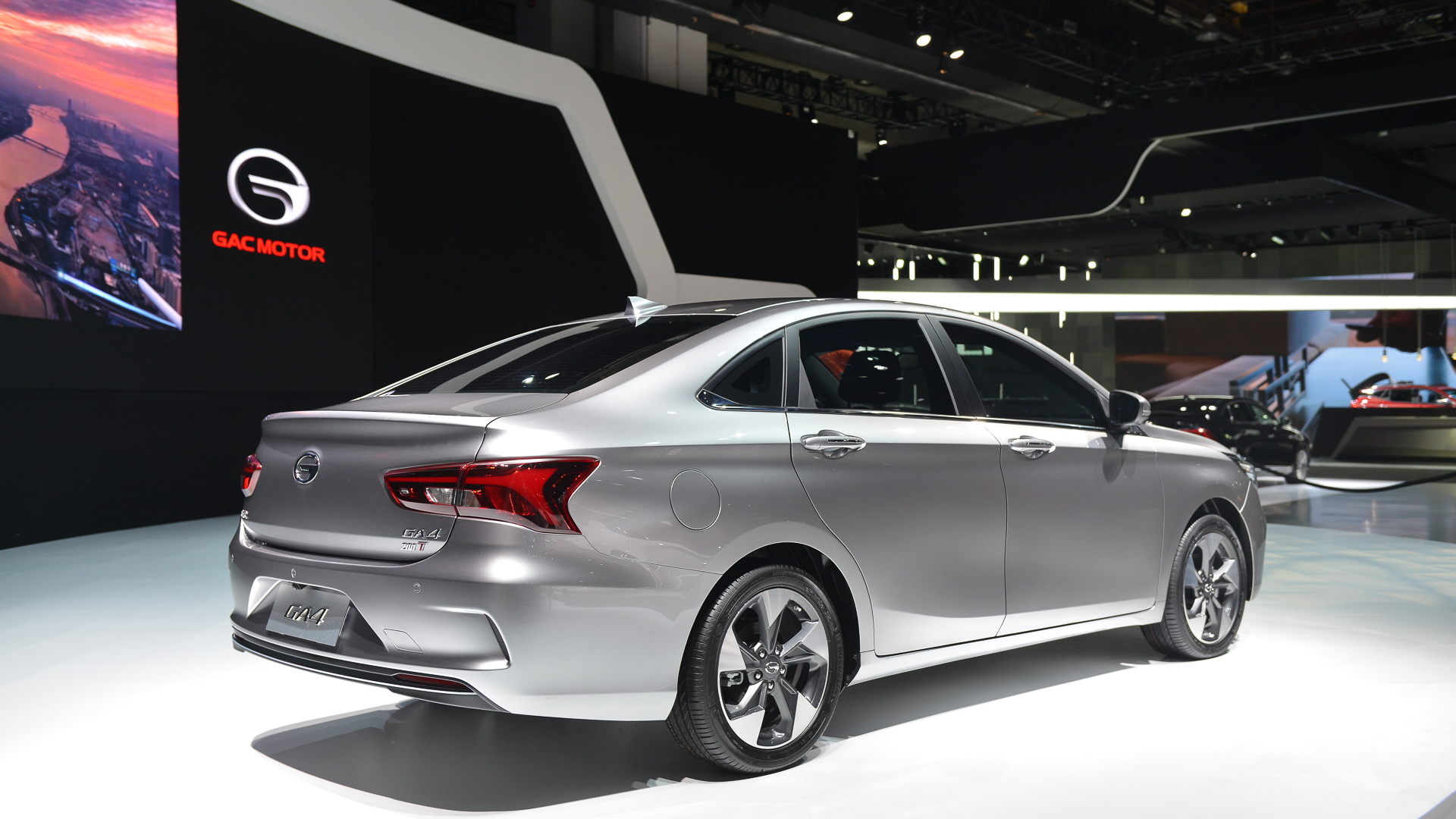 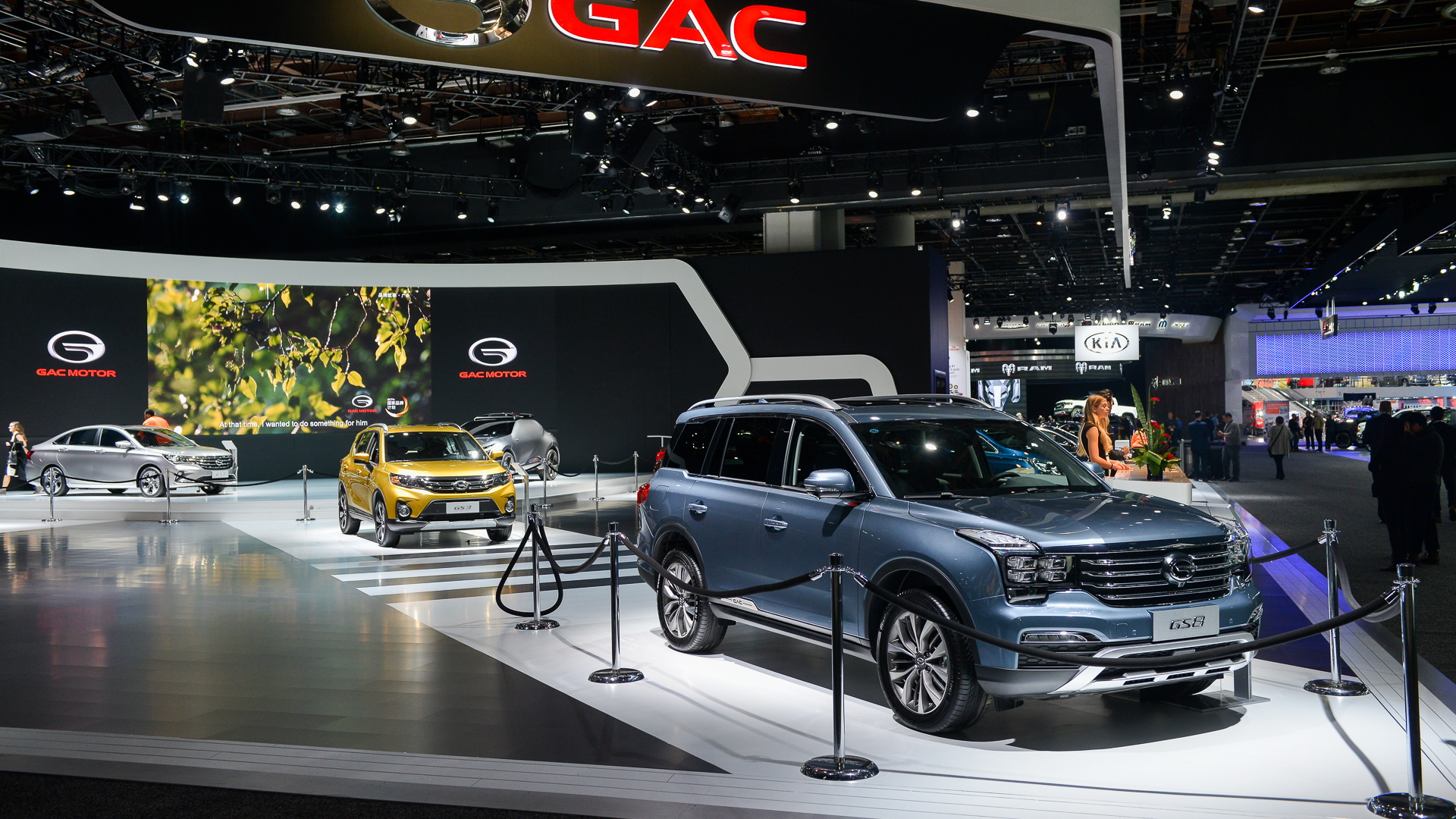 Chinese automaker GAC Motor returned to the North American International Auto Show in Detroit for the fourth time and brought with it three new vehicles, including an electric concept the automaker says is aimed at younger buyers.

The state-owned company, which operates the Gonow and Trumpchi brands, confirmed in November plans to enter the United States by the end of 2019 with the GS8 mid-size SUV.

In China, the GS8 is marketed under the Trumpchi brand but GAC will change the name for other markets due to the similarity with President Donald Trump’s surname. In Detroit, the vehicles were all badged as GACs but a new name will be announced later this year.

GAC used its latest Detroit presence to preview some of the vehicles that could potentially be sold stateside. One of these was a compact sedan called the GA4. All GAC would say about the car is that it is based on a platform developed in-house and due to start sales in China on Thursday.

GAC also didn't have much to say about its electric concept apart from the vehicle being called the Enverge. GAC also revealed that the concept, in the form of a compact SUV, featured a 71-kilowatt-hour battery good for about 370 miles on a single charge.

GAC’s first vehicle confirmed for sale in the U.S. is the aforementioned GS8. The mid-size SUV is powered by a 2.0-liter turbocharged inline-4 mated to a 6-speed automatic transmission and all-wheel-drive system.

The GS8 was shown in Detroit alongside other existing GAC models such as the GA8 luxury sedan, the GA6 executive sedan, the GS7 small SUV, the GS3 compact SUV, and the GM8 minivan. The most impressive of the bunch was the GA8, a luxury sedan that stretches approximately 16.4 feet in length, making a potential rival to cars such as the Genesis G80 and Volvo S90.

GAC is in the process of setting up its operations in the U.S. as well as a dealer network. The company already has an R&D center located in Silicon Valley and has been building up its local workforce since early 2017.

For more coverage on the North American International Auto Show, head to our dedicated hub.