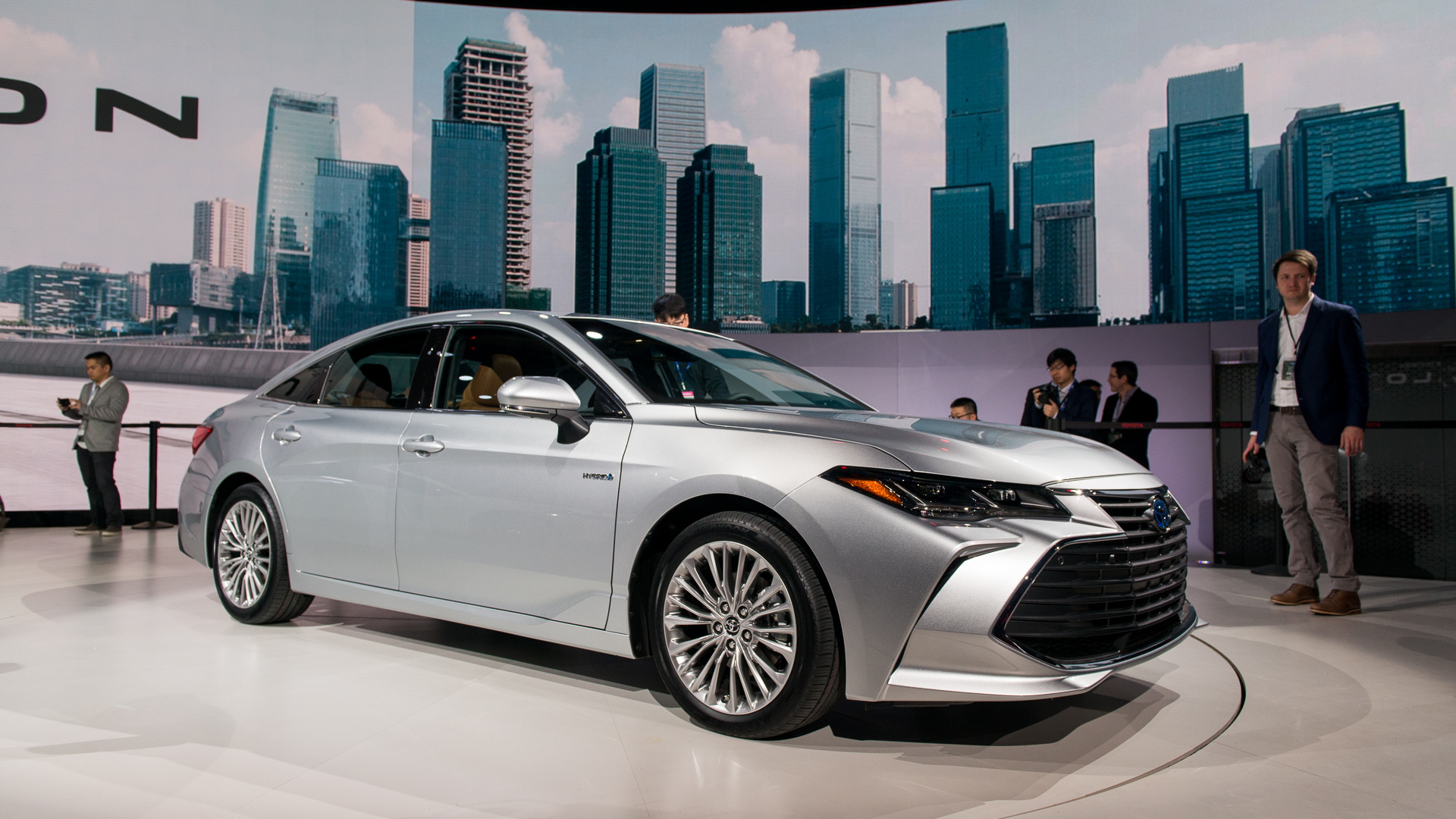 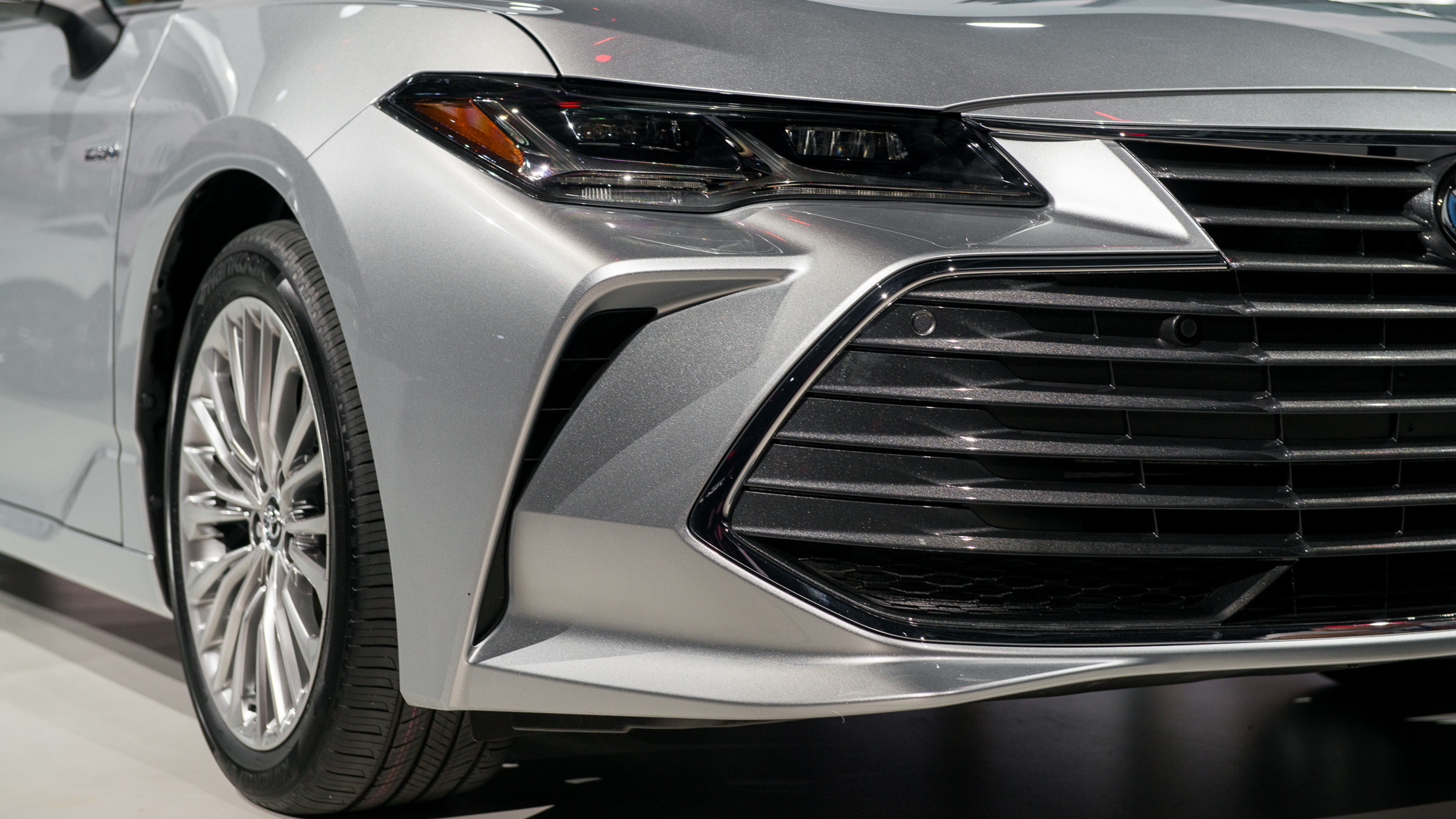 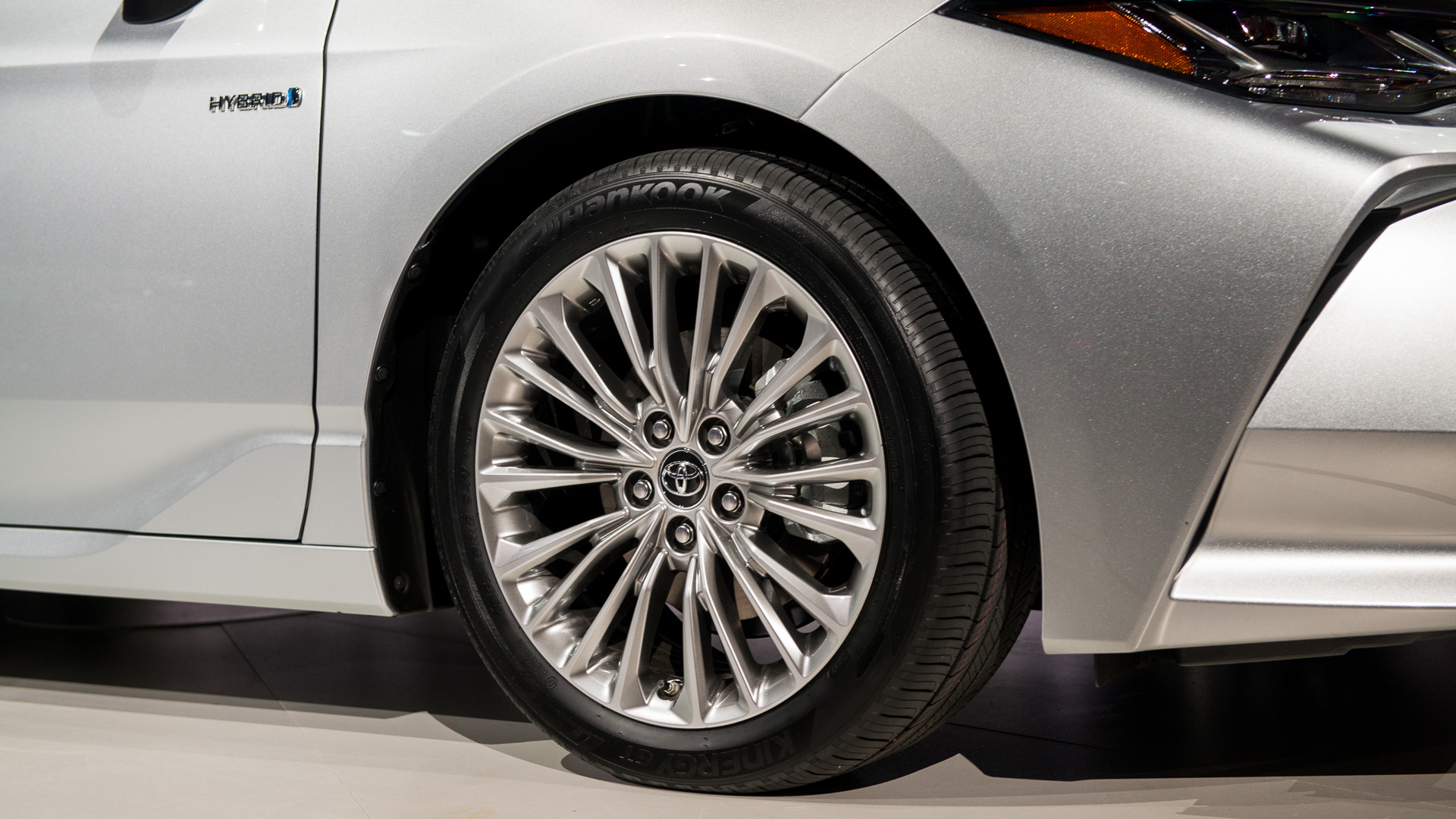 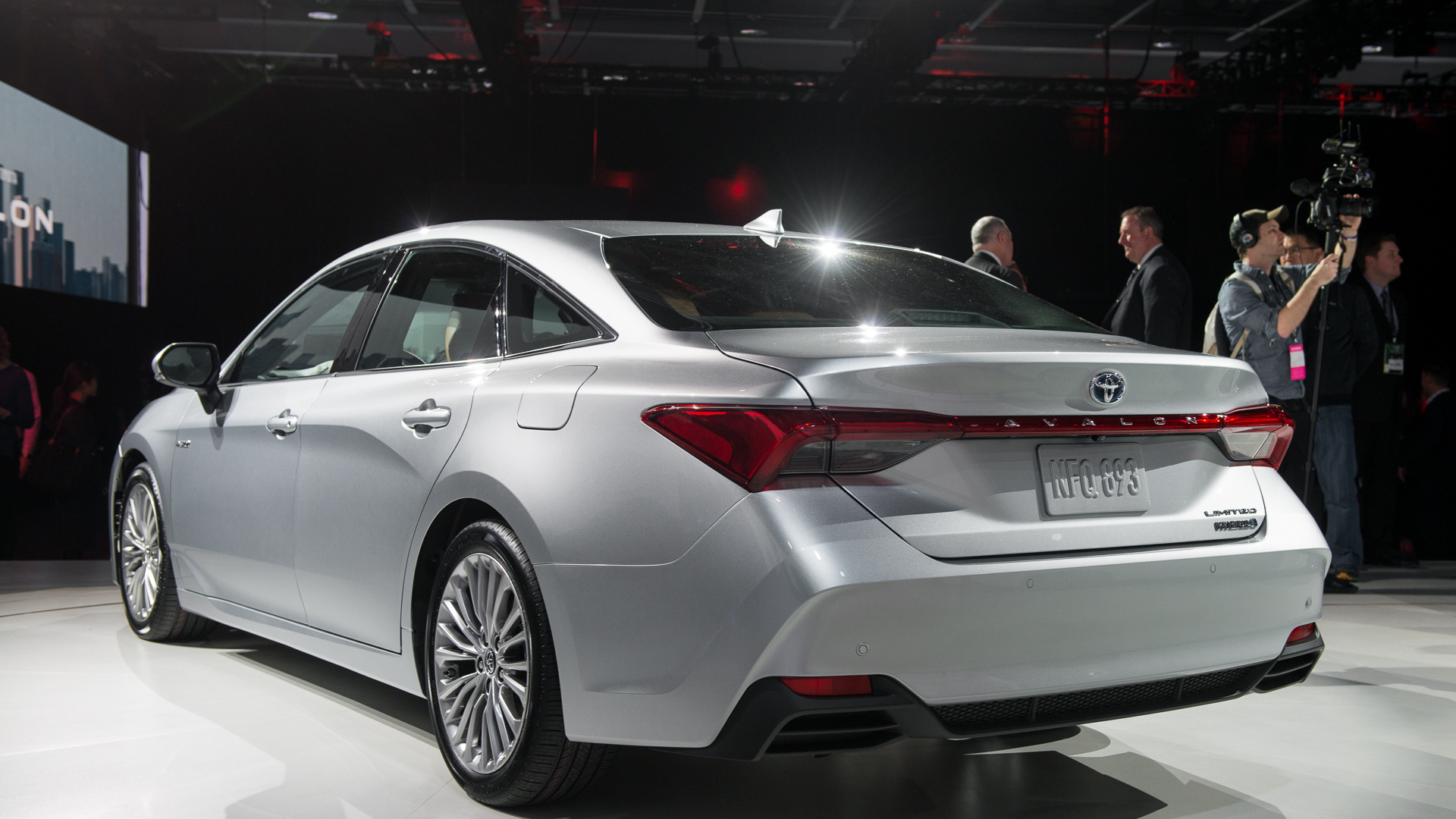 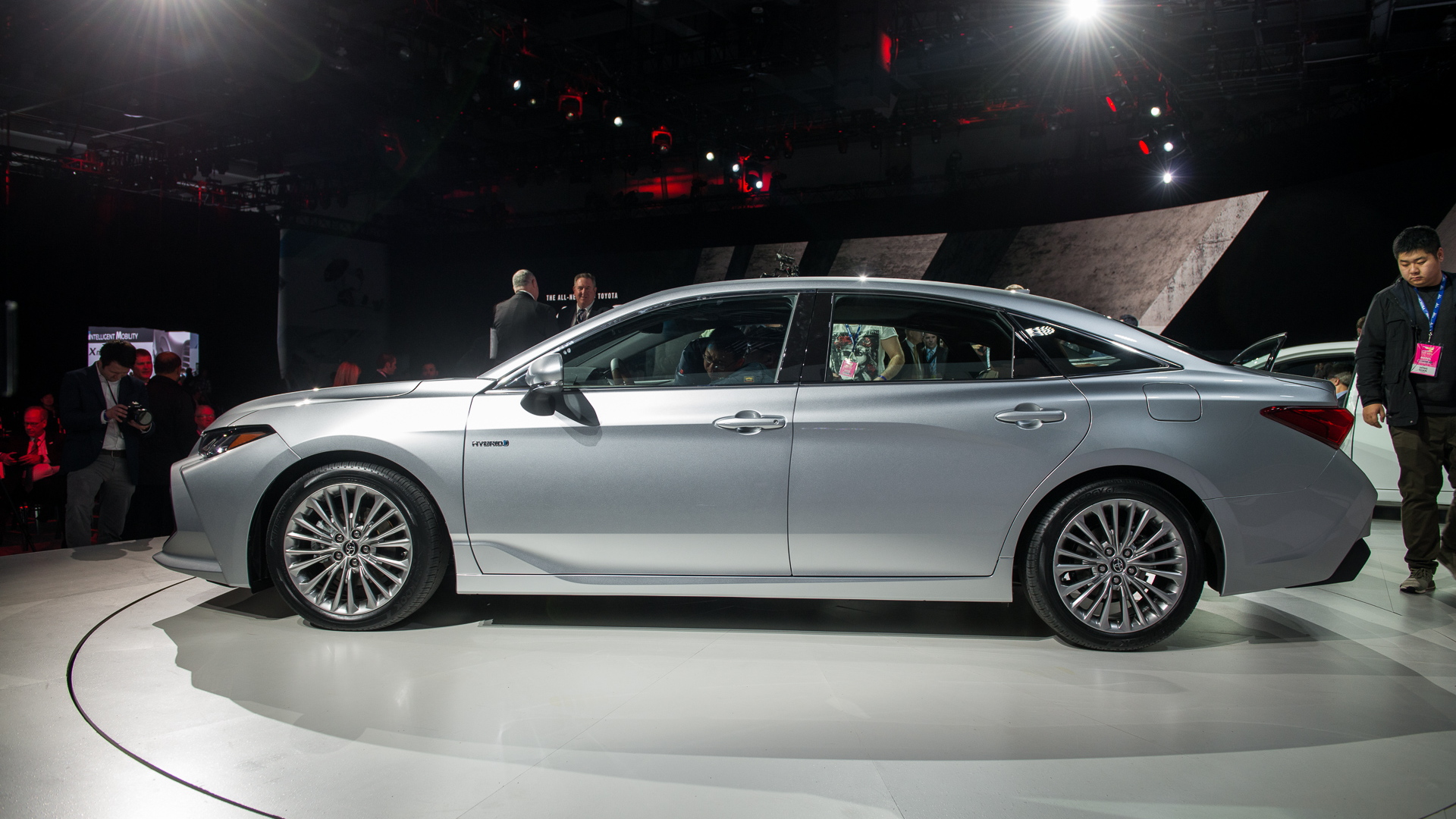 Demand for mainstream sedans may be waning but not at Toyota it seems.

A year on from redesigning its Camry, the Japanese firm has taken the covers off a redesigned Avalon.

The new 2019 Avalon was presented for the first time on Monday at the 2018 North American International Auto Show in Detroit.

The car rides on the longest version of the Toyota New Global Architecture (TNGA) modular platform and measures 196 inches in length, which is 0.7 inches up on the outgoing model. The wheelbase is up almost 2.0 inches, leading to a roomier cabin. Speaking of the cabin, there is a surprising level of sophistication here, including the ability to order real wood and metal trim.

Past the steering wheel, a 7.0-inch infotainment shows vehicle information, turn-by-turn navigation, and various vehicle settings. And there's connectivity, too, including a WiFi hotspot, Apple CarPlay and even Amazon Alexa support.

In the powertrain department, you'll find the choice of a 3.5-liter V-6 or a 2.5-liter inline-4-based hybrid. Although power output ratings haven't been announced for the Avalon, they'll likely match the performance the same powertrains deliver in the related Camry. In the smaller sedan, the V-6 is rated at 301 horsepower and the hybrid at 208 hp. The V-6 is mated to an 8-speed automatic while the hybrid relies on a CVT.

Production will be handled at Toyota's plant in Georgetown, Kentucky and the first examples should reach showrooms in the fall, where they'll be competing with the likes of the Buick LaCrosse, Chevrolet Impala and Kia Cadenza. The latter served as a benchmark for Toyota engineers during much of the Avalon's real-world testing.

For more from the North American International Auto Show, head to our dedicated hub.