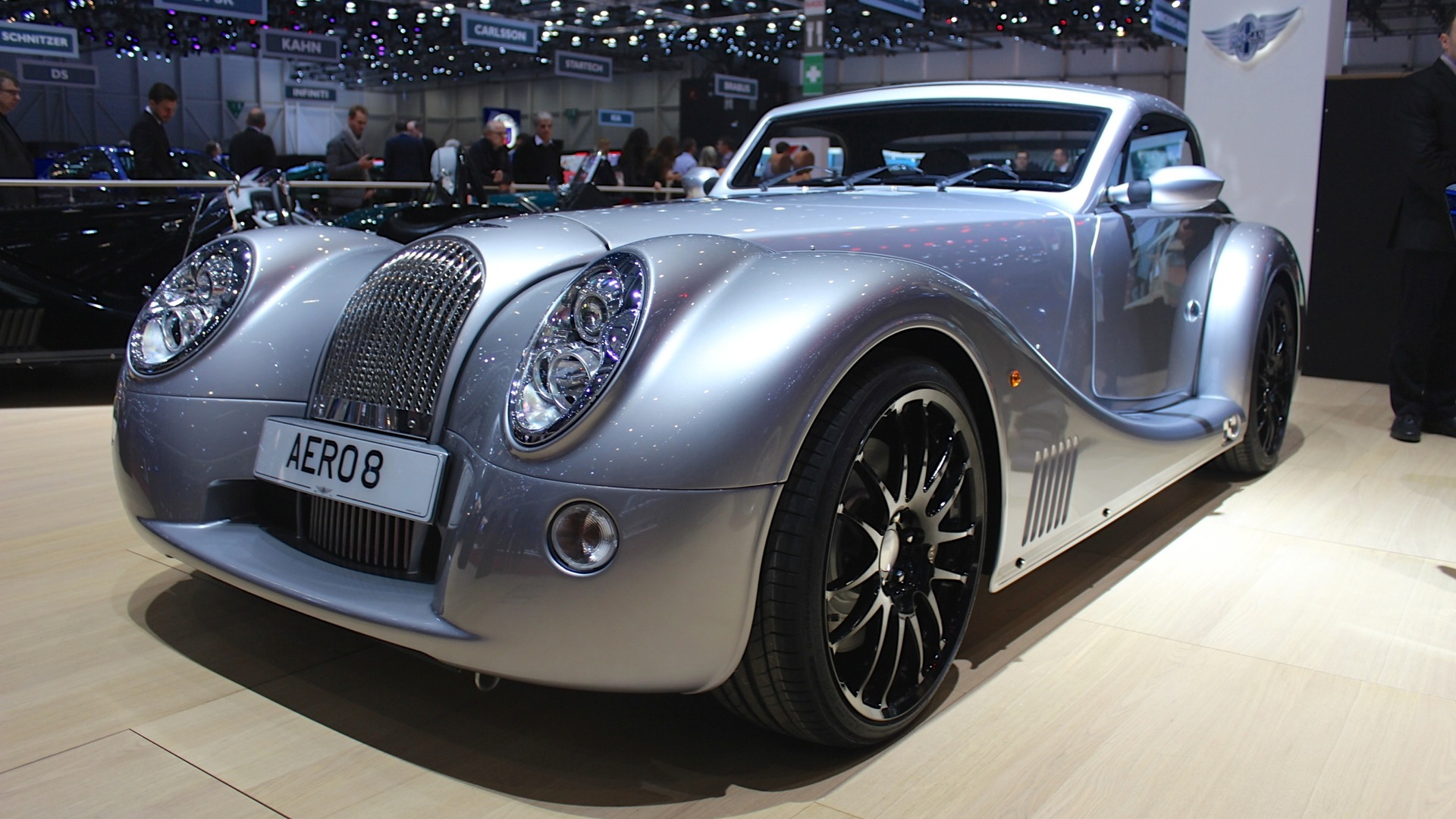 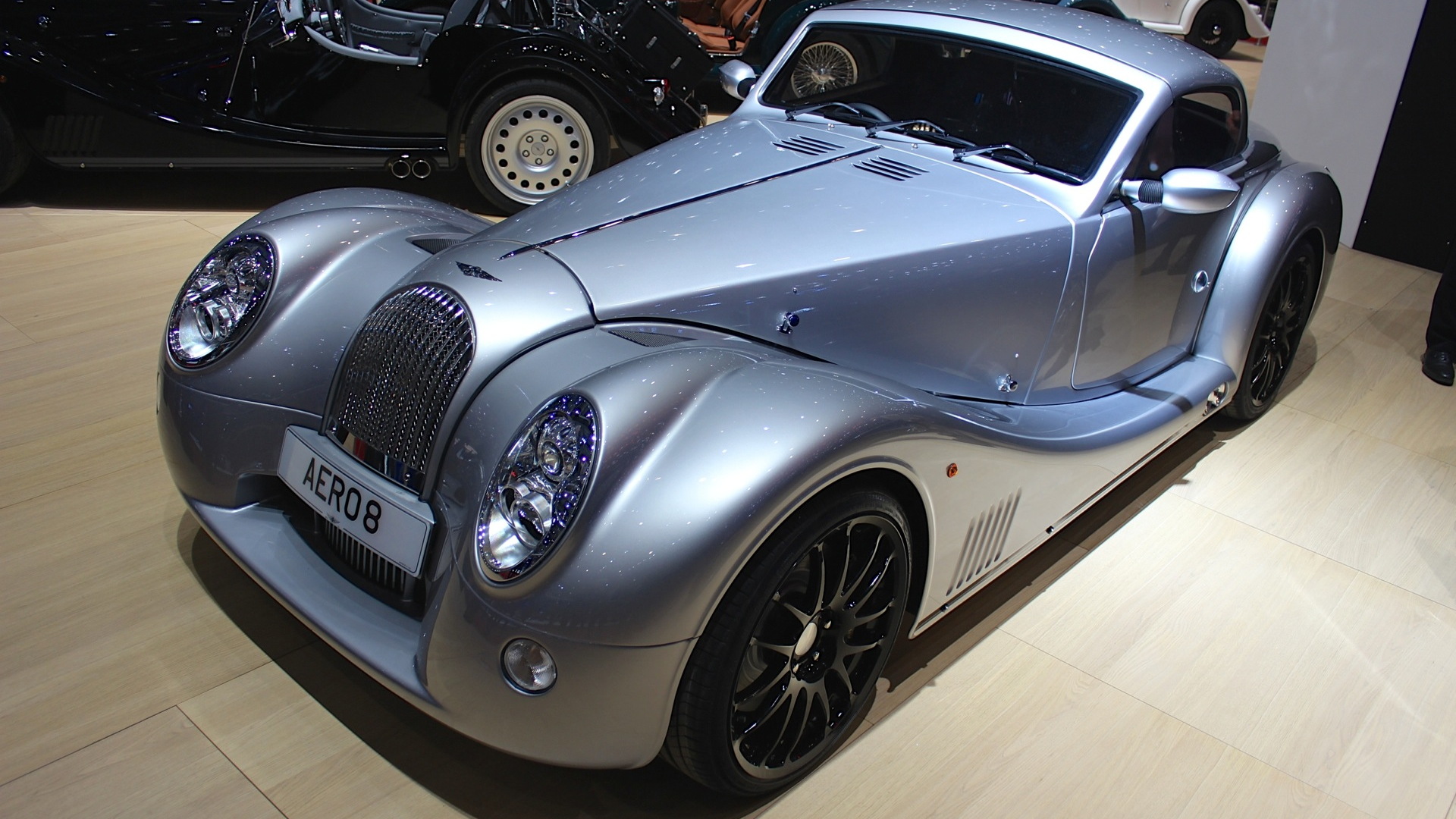 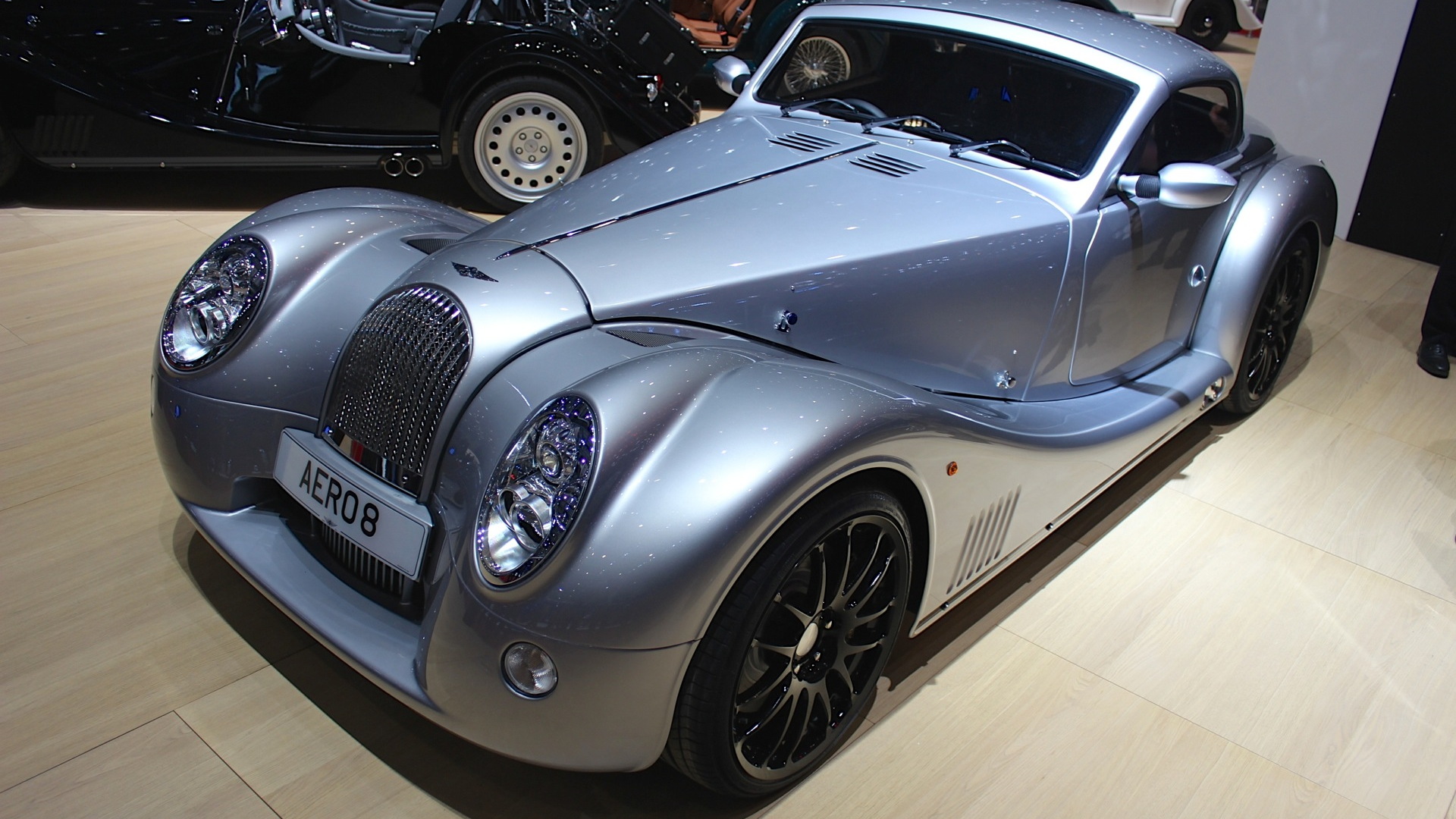 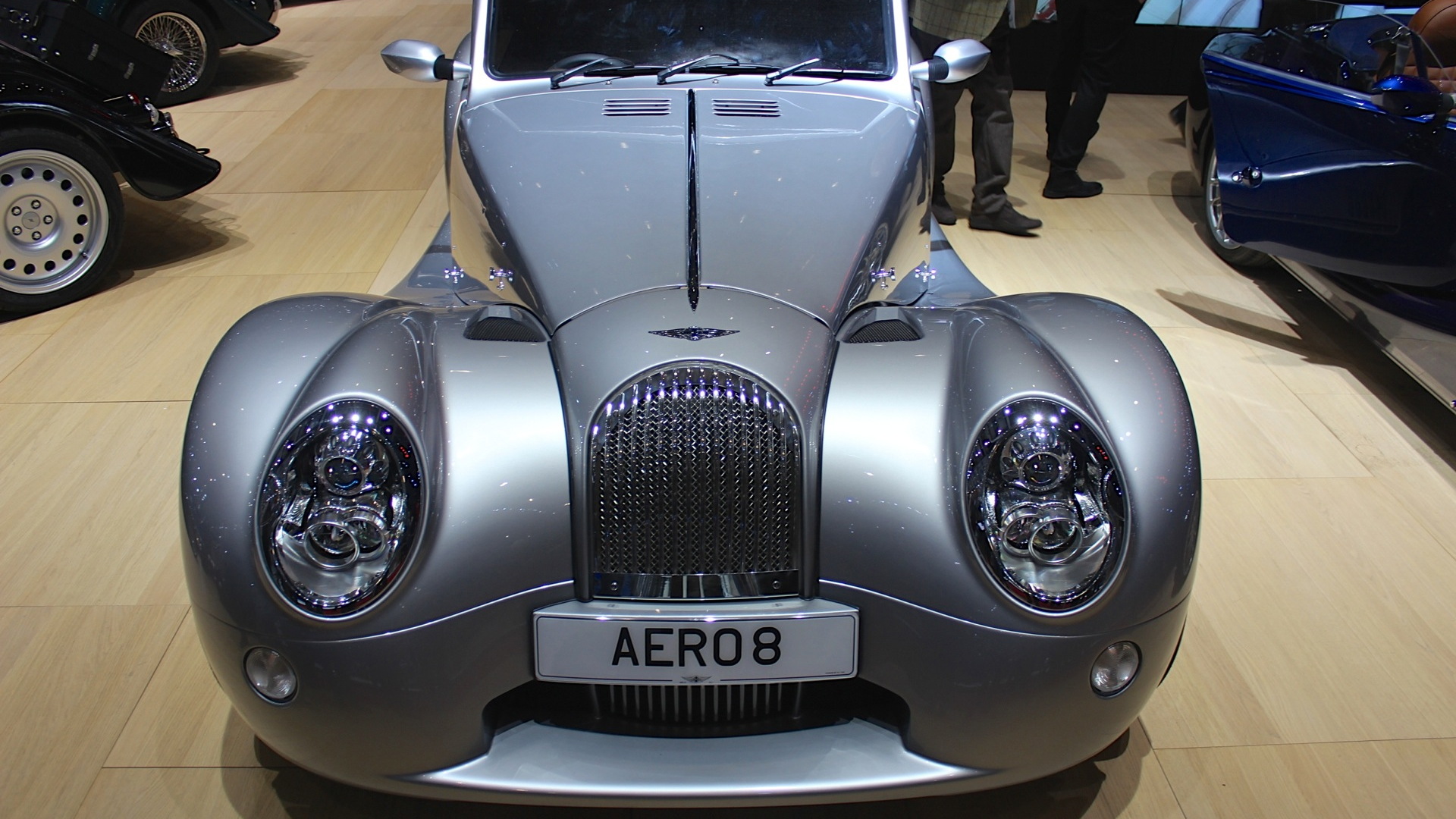 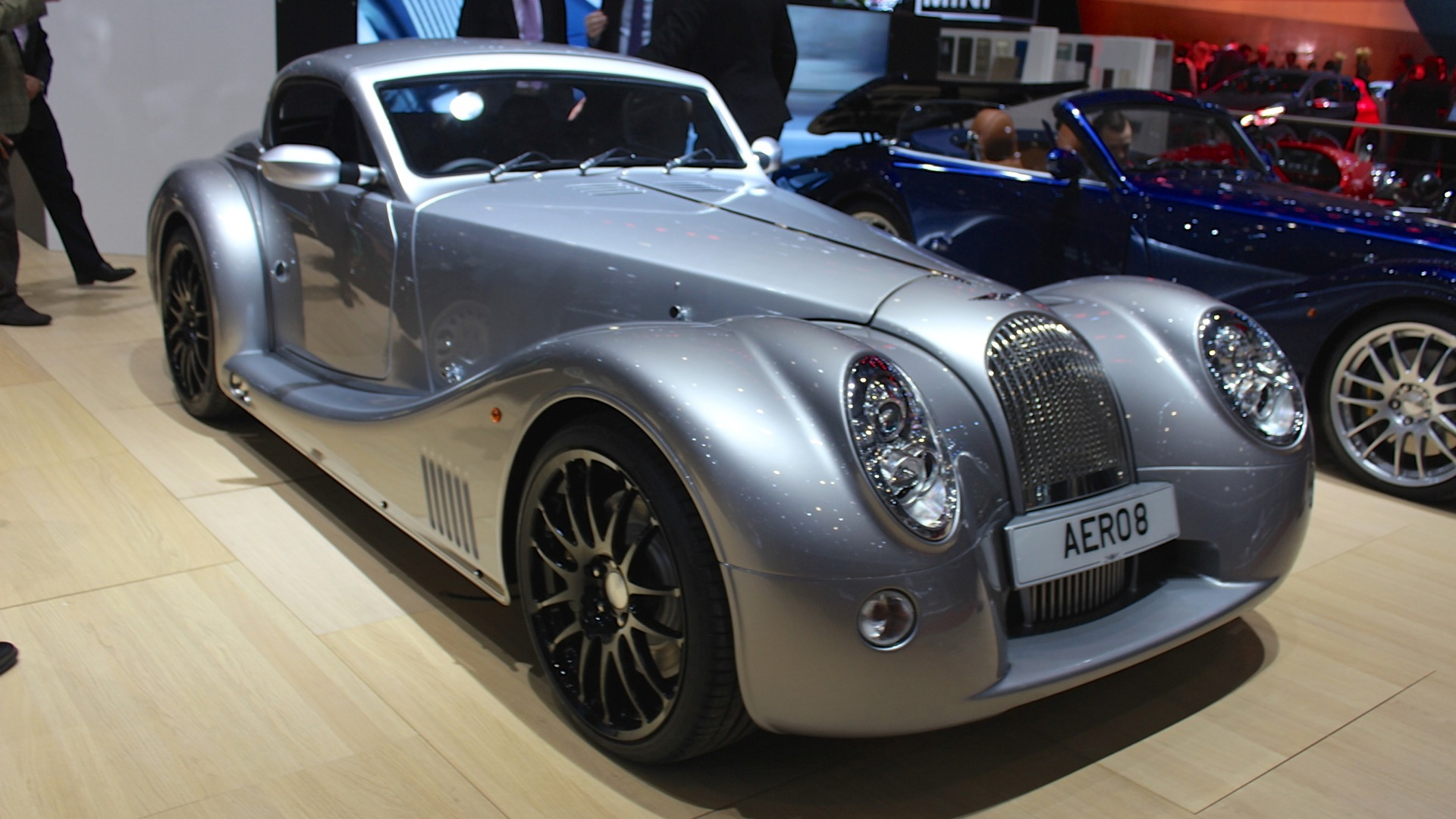 If you’re a fan of new cars built and styled just like the classics, then there’s a company that may just be right for you. It’s called the "Morgan Motor Company", and at the Geneva Motor Show this week the British outfit rolled out a new version of its Aero 8 sports car. The Aero 8 is Morgan’s most modern design, though you’d hardly guess it by simply looking at it.

The Aero 8 was introduced in 2001 and over the years it has been continuously updated. Morgan also tells us that it’s managed to build just over 1,250 examples of the car since then. The new vehicle, technically the fifth generation of the Aero 8, is said to benefit from some significant technical and visual updates.

The car is a convertible in its basic form, though Morgan offers a hard-top roof for those that prefer coupes, and it features a new rear section that comprises a clamshell trunk lid. Occupants are seated low in the vehicle, which in turn enables a sleek roof line and balanced vehicle proportions.

The chassis and body remain mostly aluminum, and power still comes from a BMW-sourced V-8. The engine is the German automaker’s naturally-aspirated 4.8-liter V-8, and here it is rated at 367 horsepower. Drive is to the rear wheels only, via a six-speed manual or available six-speed automatic with paddle shifters. A limited-slip differential is also fitted.

Inside, there’s a new dashboard layout, real wood accents, textured box-woven carpets and fine leather trim. The introduction of a new air conditioning system ensures that the car is more usable in warmer climates, a reflection of Morgan's expansion into new markets across the globe. Morgan has also added a number of new options, some of which include a touchscreen infotainment system, carbon fiber seats, and a bespoke detailing package.