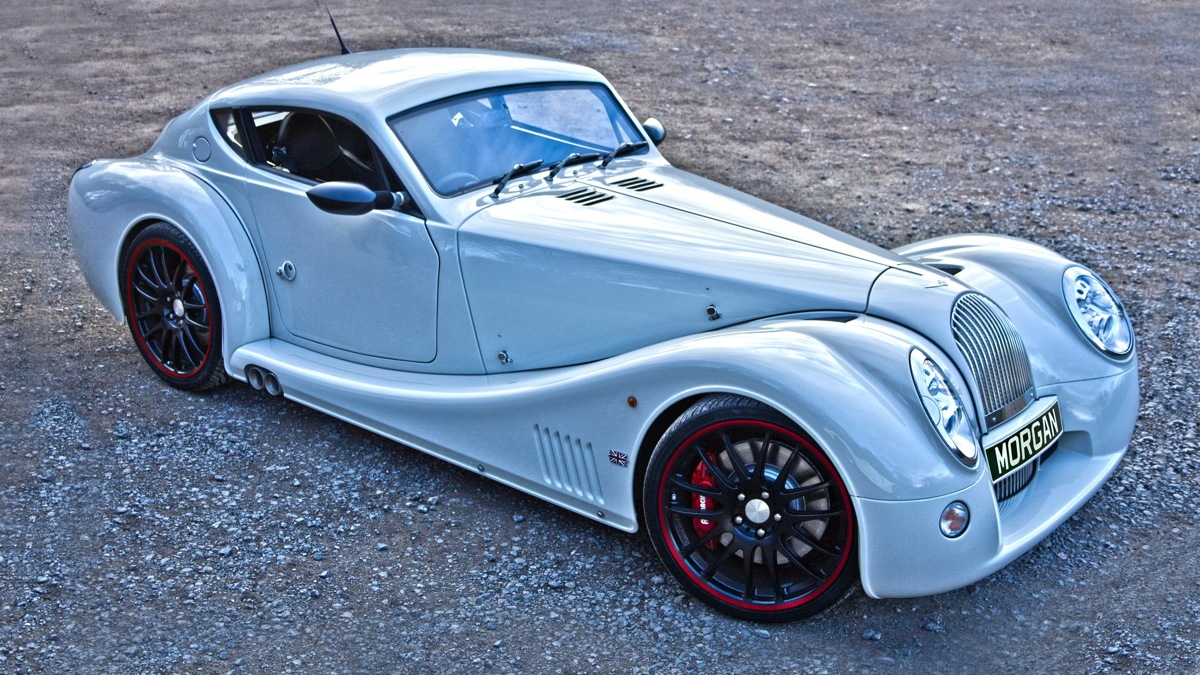 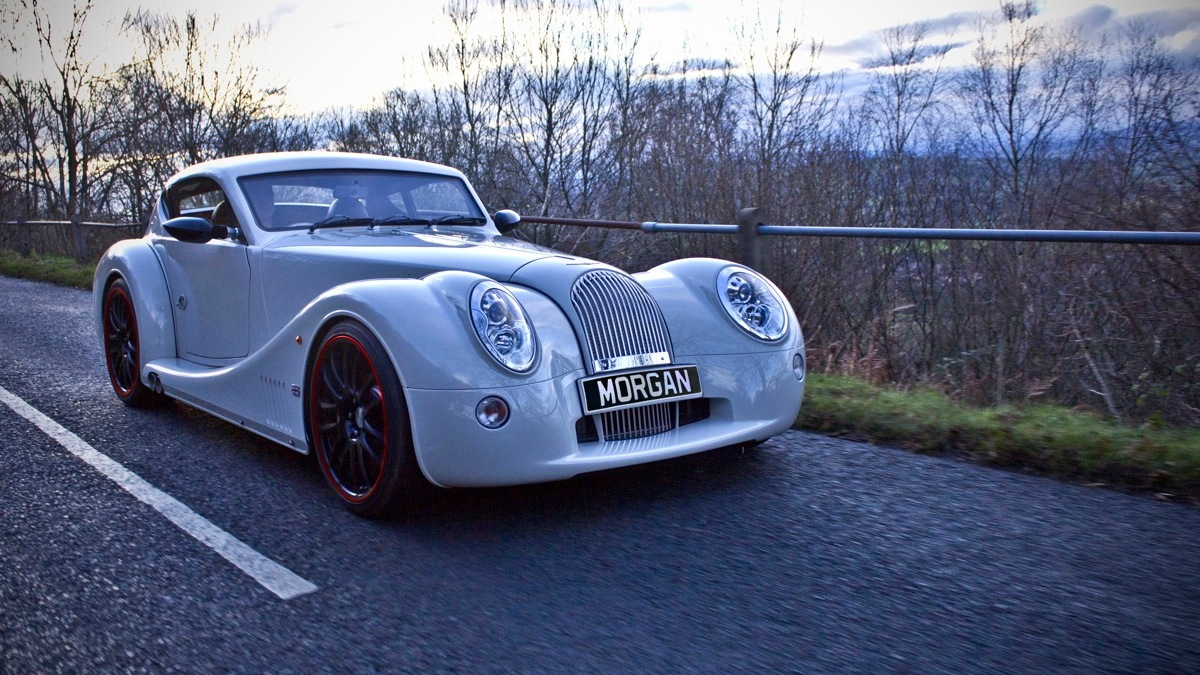 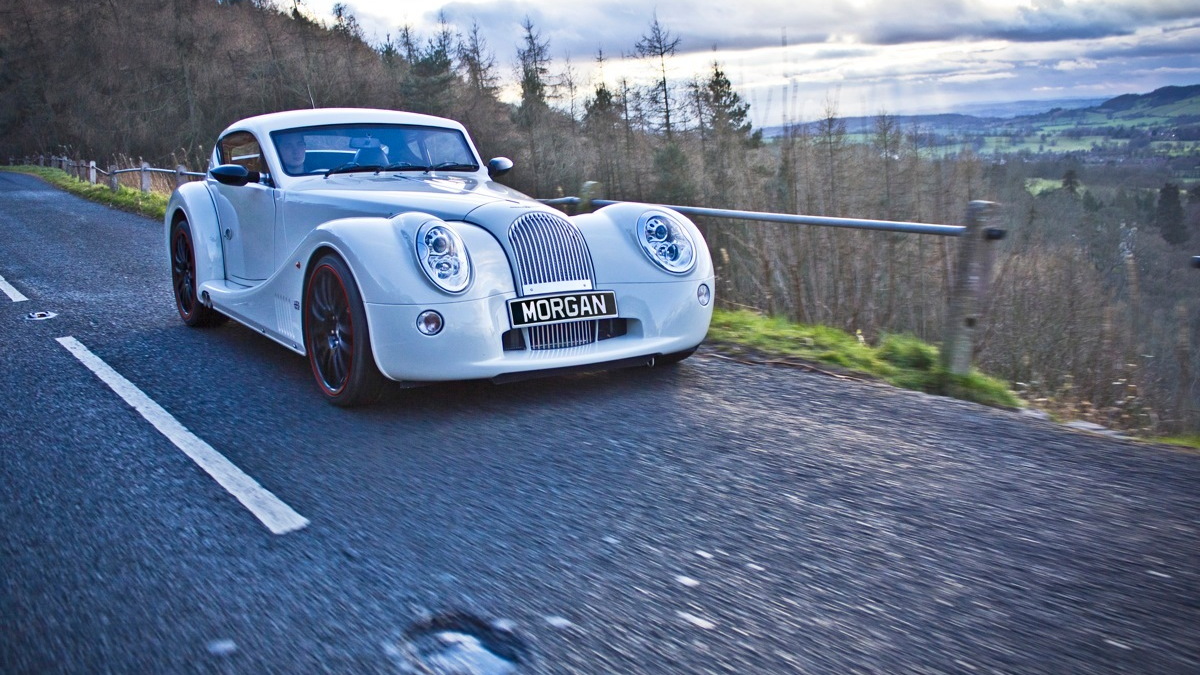 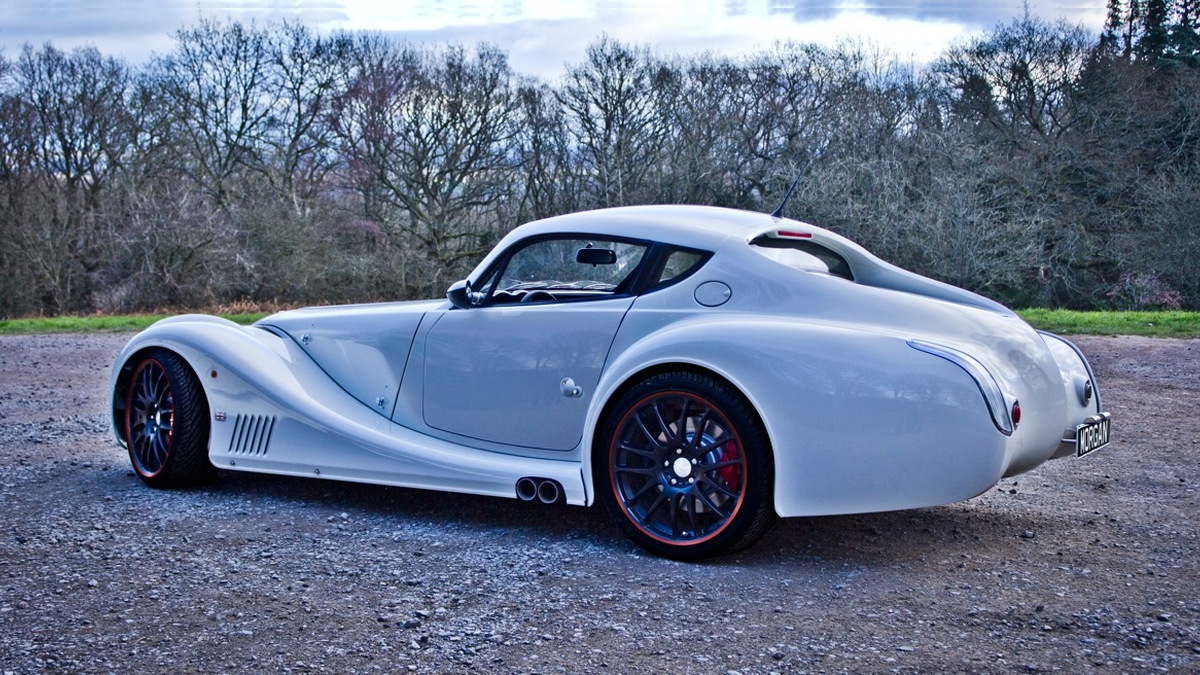 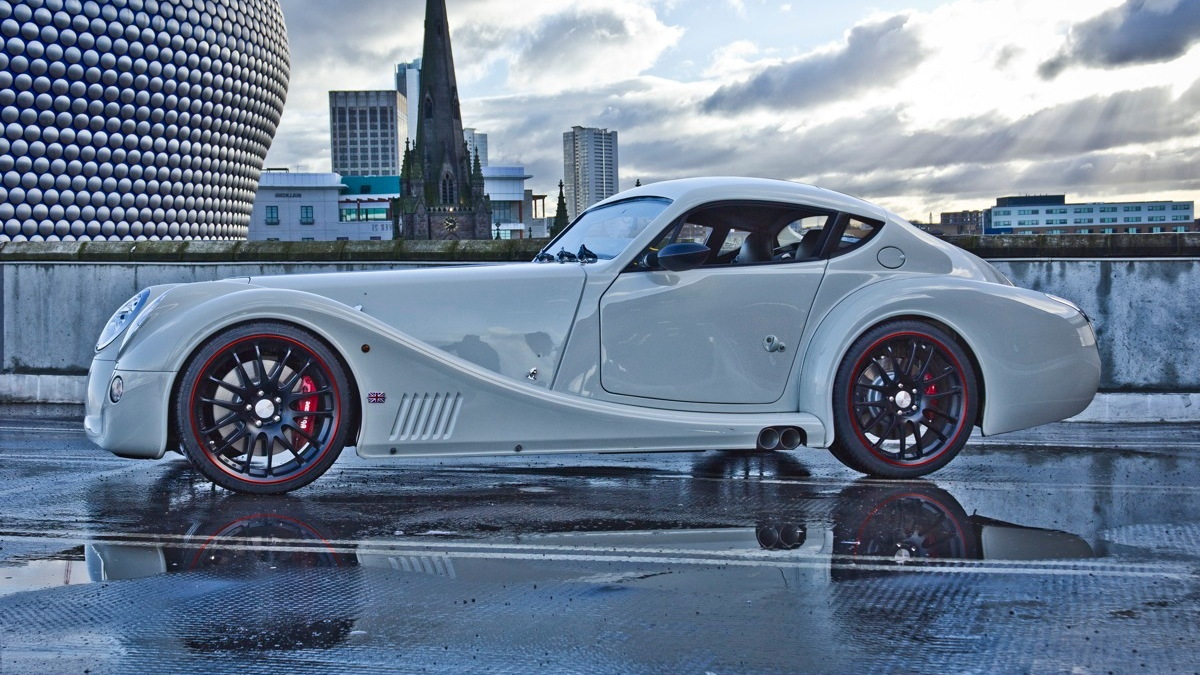 7
photos
Morgan’s AeroMax Coupe caused quite a stir when it was shown at the 2006 Geneva Motor Show. The remarkably progressive (for Morgan, anyway) and drop-dead gorgeous coupe eventually saw limited production, with only 100 copies built.

The Morgan Aero Coupe is back for 2013, according to a report by Autoblog.nl. Unlike the original AeroMax, this version will enter regular production and will be a staple of the Morgan product line. Although the lines are similar to the AeroMax, the new Aero Coupe is actually based on Morgan’s GT3 Aero race car.

BMW supplies the engine for the Aero Coupe, which in this case is a 4.8-liter V-8 good for up to 390 horsepower. An aluminum body and aluminum chassis help keep mass to a minimum, and the car is expected to weigh in at less than 2,600 pounds.

That should produce seriously spirited performance, and Morgan is claiming that manual transmission cars will run from 0-62 mph in 4.5 seconds, with automatic-equipped cars knocking off the run in just 4.2 seconds. Top speed of both versions is said to be nearly 170 mph.

Like the original AeroMax, Morgan is choosing the Geneva Motor Show for the debut of the new Aero Coupe. It’s also showing a revised Morgan Roadster and an all-new Morgan Plus 8 that uses the same BMW V-8 in a more traditional roadster chassis.

We may have to wait another few years for Morgan's EvaGT, but the new Morgan models prove there's plenty of life left in Britain's traditional sports car builder.