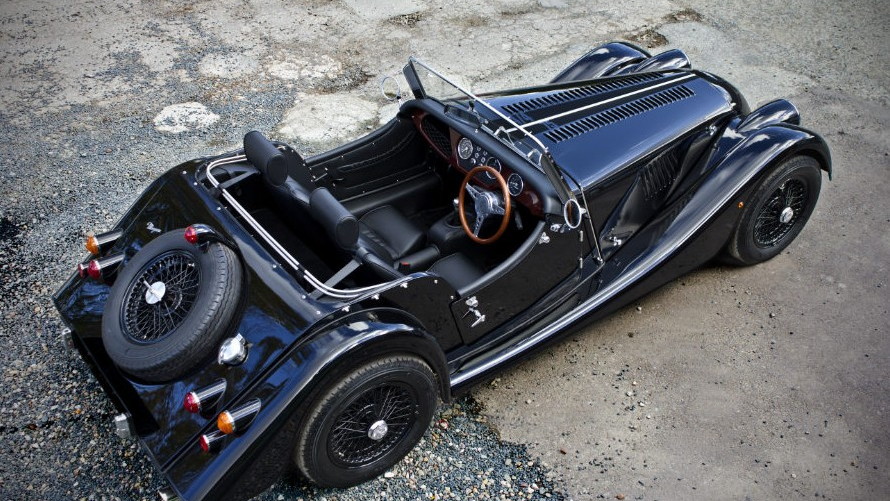 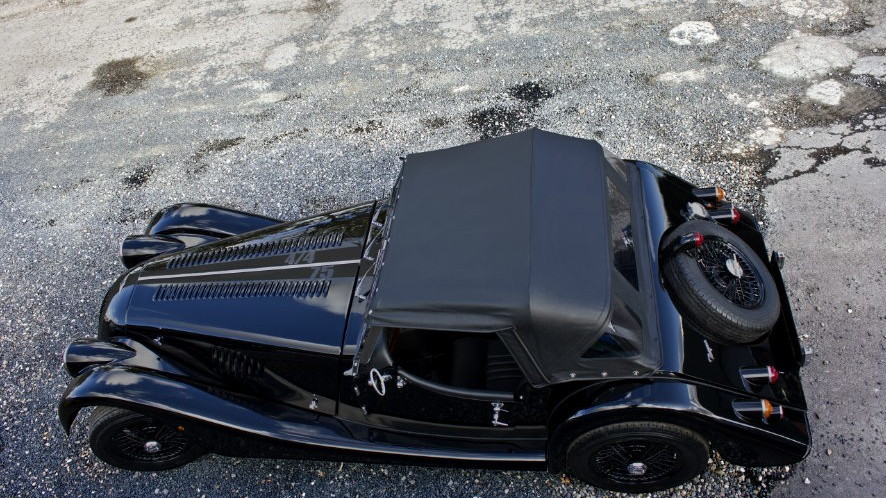 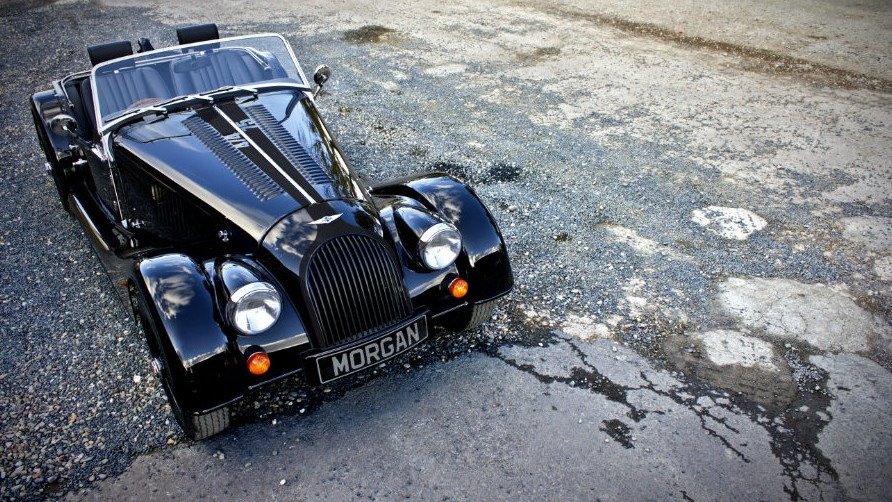 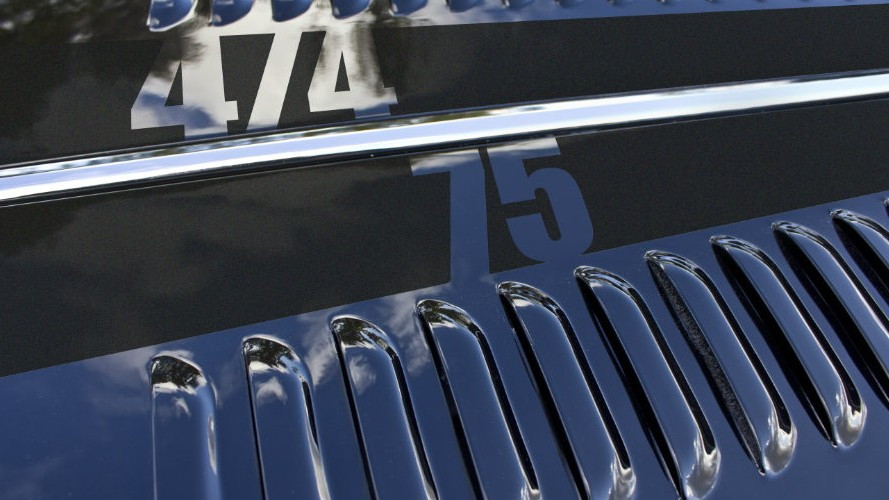 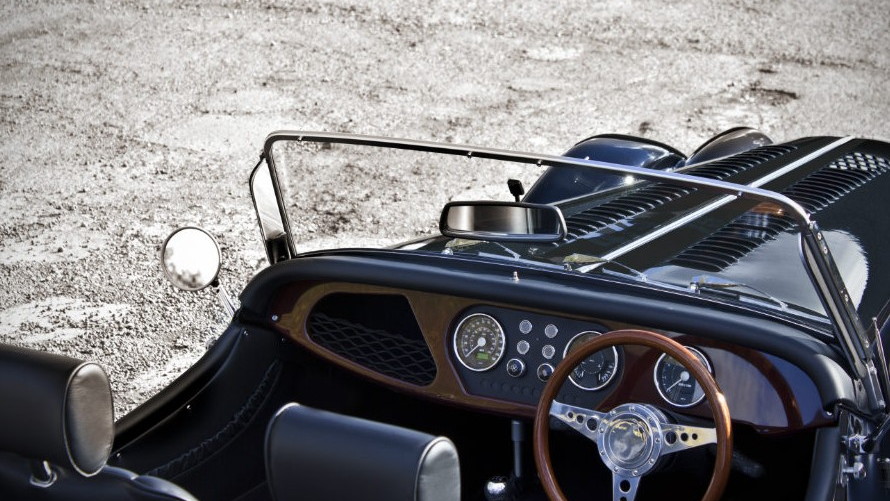 If we asked you to name the oldest sports car in production that still resembled its original ancestor, which car would you pick? The Chevrolet Corvette is out, since the 2012 version doesn’t even bear a passing resemblance to the 1953 model.

The Morgan 4/4 has been produced by the boutique British car manufacturer since 1936, making the iconic British roadster a mind-numbing 75 years old. The first Morgan automobile that wasn’t a three-wheeler, the automaker used the 4/4 name to indicate that the car had four wheels and four cylinders.

While the internals, safety equipment and engines have evolved over seven and a half decades, not much has changed on the outside. Today’s 4/4 looks a lot like one from the '80s, or even the '50s. When it comes to styling, Morgan seems to embrace the saying, “if it ain’t broke, don’t fix it.”

To commemorate 75 years of keeping calm and carrying on, Morgan is launching a special, limited edition of the 4/4. It’s available in Sport Black, Sport Red, or Old English White, and it comes with a matte finish stripe bearing the “4/4 75th” graphic.

Power comes from a 2.0-liter, four-cylinder engine, pulled from the Morgan Plus 4 and good for a modest 145 horsepower and 140 pound-feet of torque. That will get the car from 0 to 62 miles per hour in 7.2 seconds, on the way to a leisurely top speed of 118 miles per hour.

Morgans are no match for contemporary sports cars on a racetrack. Instead, Morgans are about enjoying the experience of the drive, and enough buyers understand that to create a perpetual waiting list for the automaker’s wares.

There’s no word on whether or not the 4/4 75th Anniversary edition will make it to this side of the pond, but buyers in Great Britain can expect to pay 38,750 GBP ($60,222) for the limited-edition Morgan.