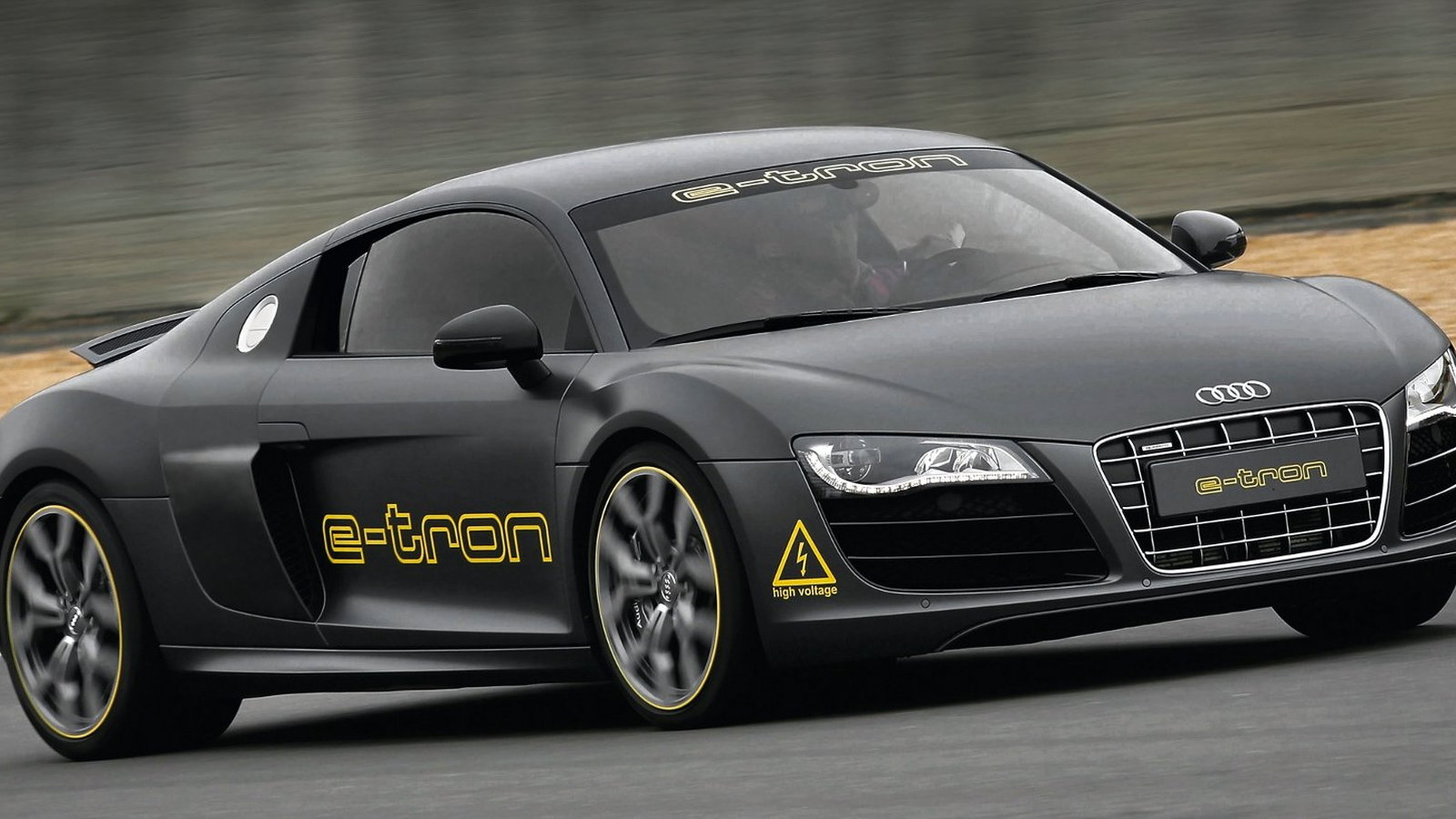 6
photos
In 2011, some 3,500 new workers joined Audi, including over 1,300 employees in Germany. The automaker also offered permanent employment to some 400 temporary workers, and is actively looking to hire 1,200 more employees in 2012.

The hiring boom is part of an expansion effort that has Audi spending roughly 13 billion euros ($16.8 billion) on properties and modernization efforts by 2016.

Nearly 8 billion euros ($10.3 billion) will be spent on improving Audi’s plants in Ingolstadt and Neckarsulm, Germany, which the company views as the foundation of its international success.

Audi’s primary technology focus will be on lightweight materials and construction techniques, as well as electric mobility. To ensure that new hires are properly skilled, Audi is developing a comprehensive training program for apprentices and junior employees.

Audi sees this spending spree as necessary to ensure its continued growth. The automaker wants to be the number-one luxury brand by 2015, so investments in infrastructure and a technologically proficient workforce are a step towards achieving this goal.

By 2016, Audi will spend more than 10.5 billion euros ($13.6 billion) on the development of new models and new technologies, such as electric and hybrid vehicles. The Audi R8 e-tron electric sports car, due by the end of 2012, should be the first in a series of electric halo car offerings from Audi.