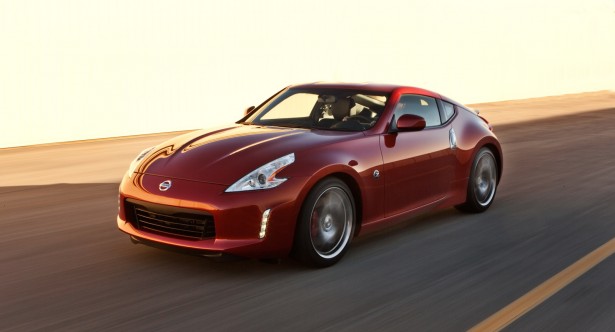 Nissan's 370Z coupe and convertible receive a mild update for the 2013 model year, and the updates are on display at this year's Chicago auto show.

New 18-inch wheels are standard on the Coupe with revised 19-inch alloy wheels as part of the Sport Package. Models equipped with the Sport Package also get red-finished brake calipers and Euro-tuned shock absorbers.

One of the most talked-about (or, complained-about) interior features is the Z's digital gas gauge, which is made up of little LEDs. For 2013 this gauge now features dark-finish trim which could make it easier to read.

The Coupe and Convertible will both feature a 332-horsepower 3.7-liter V-6 and either a six-speed manual or seven-speed automatic transmission. The Roadster will feature the same engine and transmissions, but the six-speed manual will only be offered in the Touring trim.

For 2013 the Nismo 370Z returns with 350 horsepower and 276 pound-feet of torque coming from its 3.7-liter V-6 engine. A close-ratio six-speed manual transmission is the only available transmission. The Nismo model gains a new Bose audio package with two additional speakers and two subwoofers, gun metallic dark-finish 19-inch wheels, and Nissan GT-R style high-rigidity brake hoses with performance brake fluid. The new front fascia and rear reflector will not be included on the Nismo edition since it uses features unique front and rear fascias from the Coupe and Roadster models.

Look for pricing to be announced as we near the 370Z's June on-sale date.

For more news from the Chicago Auto Show be sure to check out our auto show hub right here, and follow us on Facebook and Twitter. 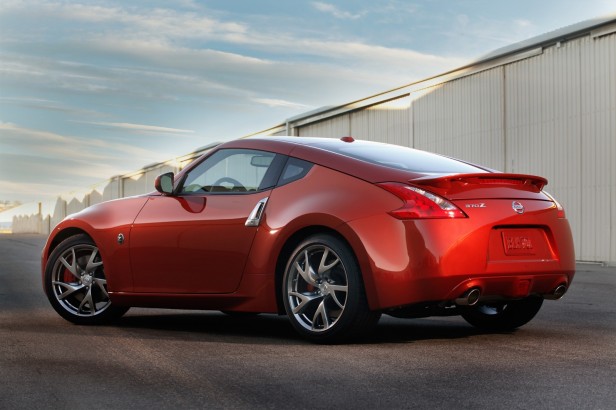