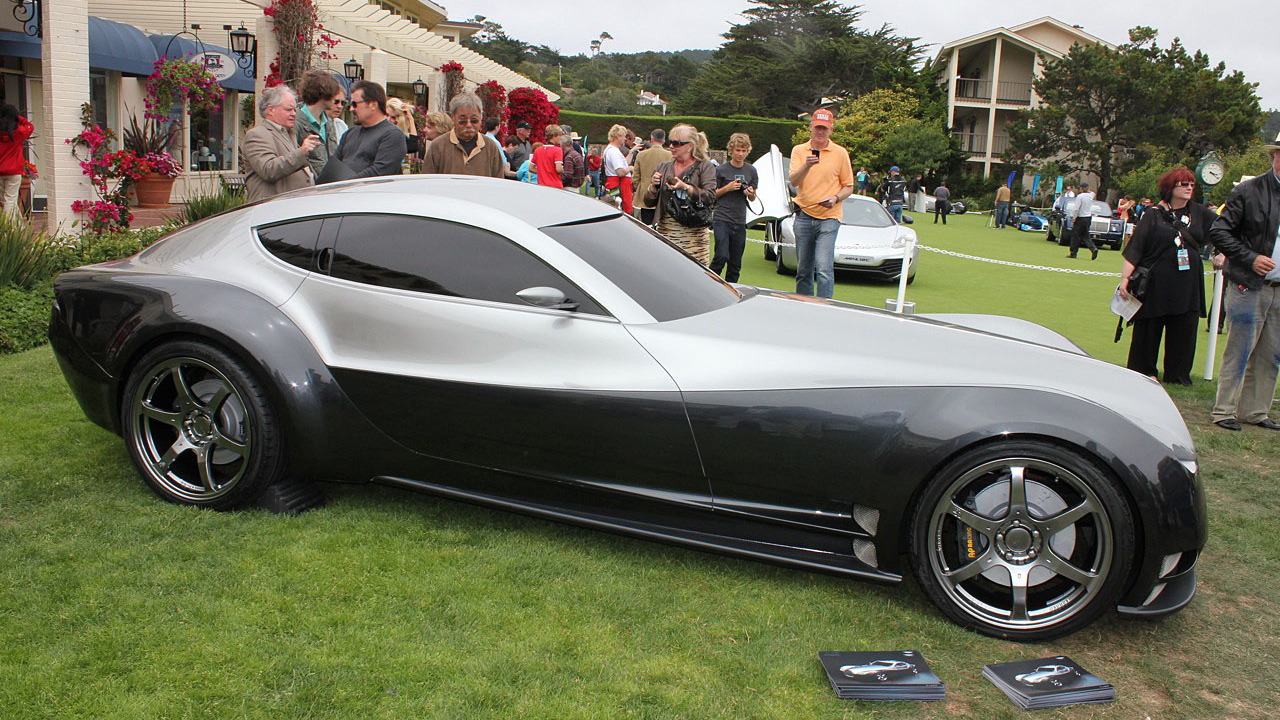 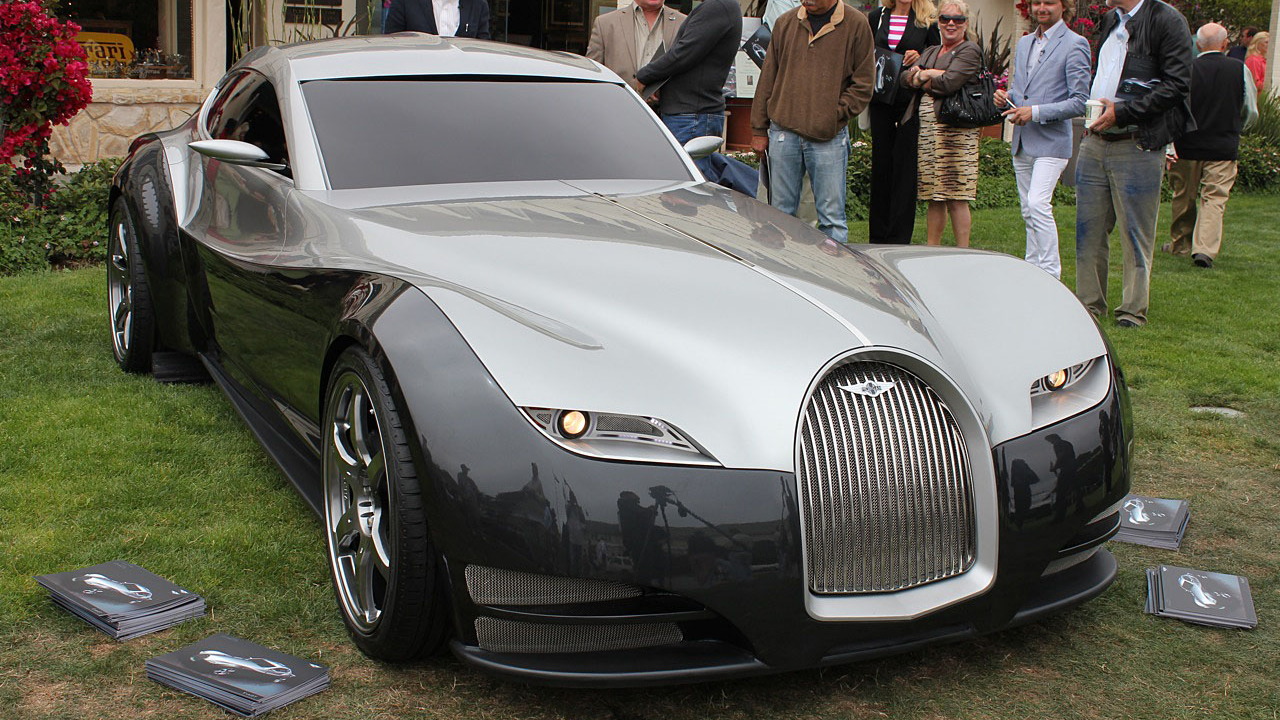 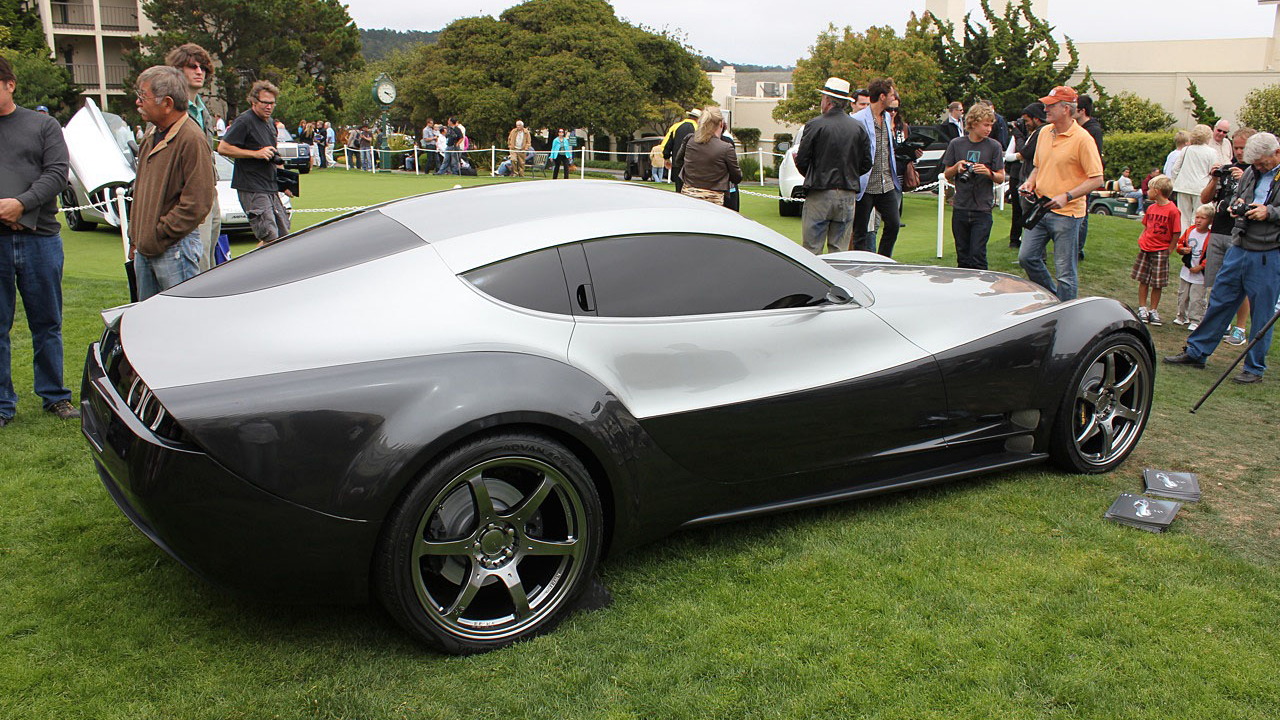 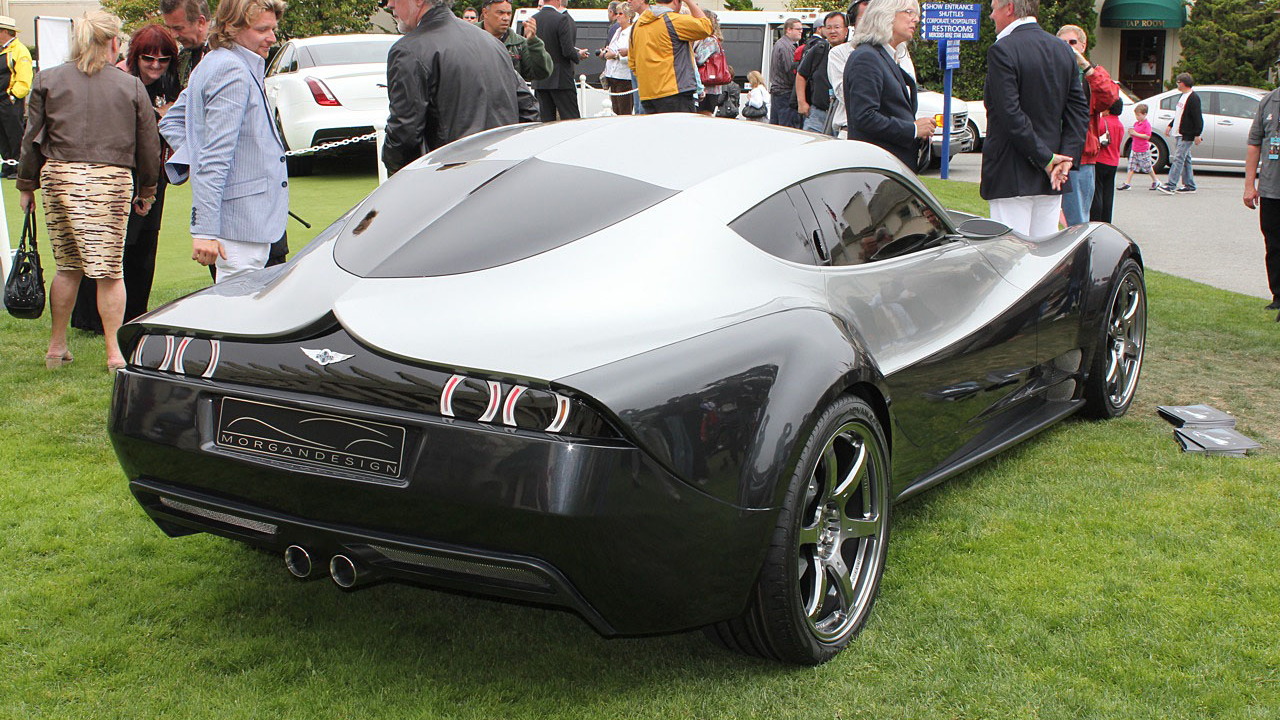 Morgan’s retro-futuristic concept, the EvaGT, was announced in 2010 and shown at that year’s Pebble Beach Concours d’Elegance.

The British automaker boasted that the all-aluminum coupe would run from 0-62 mph in 4.5 seconds, on its way to a top speed of 170 mph, yet still deliver average fuel economy that topped of 33 mpg.

According to Morgan’s plans, the car would borrow the bonded aluminum chassis used in the Aero SuperSports, but would use superformed aluminum panels to form its curvaceous good looks. Power would come from a twin-turbo BMW inline six engine, and the car would hit the streets in 2012 at a projected price of around $150,000.

If you want a Morgan EvaGT in your garage, it looks like you’ll have to wait another two years. As Autocar reports, Morgan has pushed back the launch of the EvaGT until 2014, in order to incorporate a new magnesium alloy construction technique that’s currently under development.

Switching from aluminum to magnesium has the potential of saving a significant amount of weight without compromising chassis stiffness. Morgan is developing the magnesium alloy as part of a group effort involving four other partners and funded by Britain’s Technology Strategy Board.

Morgan boss Charles Morgan called the delay “undesirable,” but justified it by explaining that the use of magnesium for the chassis would put the EvaGT in the “forefront of both environmental and safety technology.” The Morgan EvaGT is now (tentatively) scheduled to debut at the 2014 Geneva Motor Show.