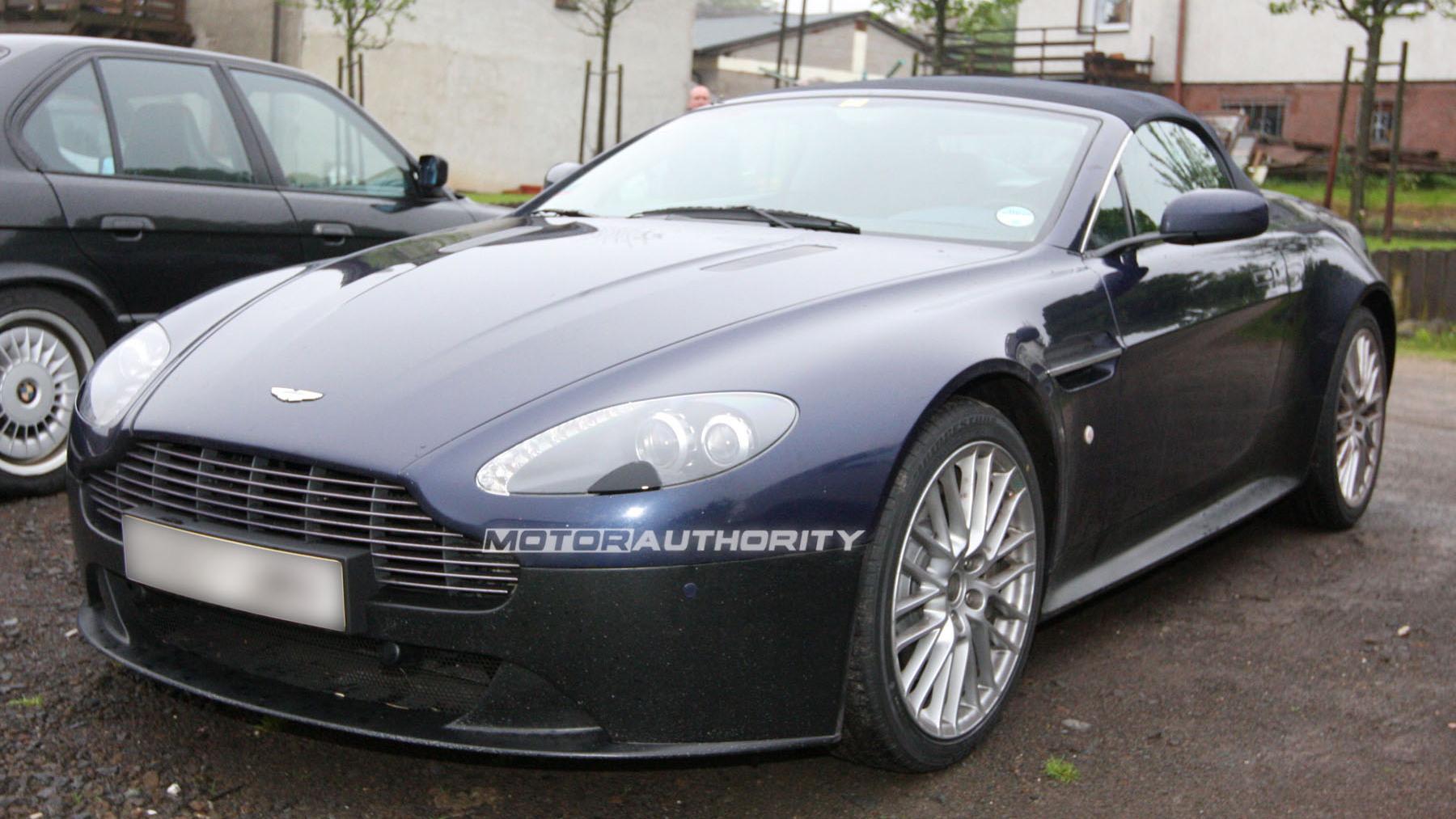 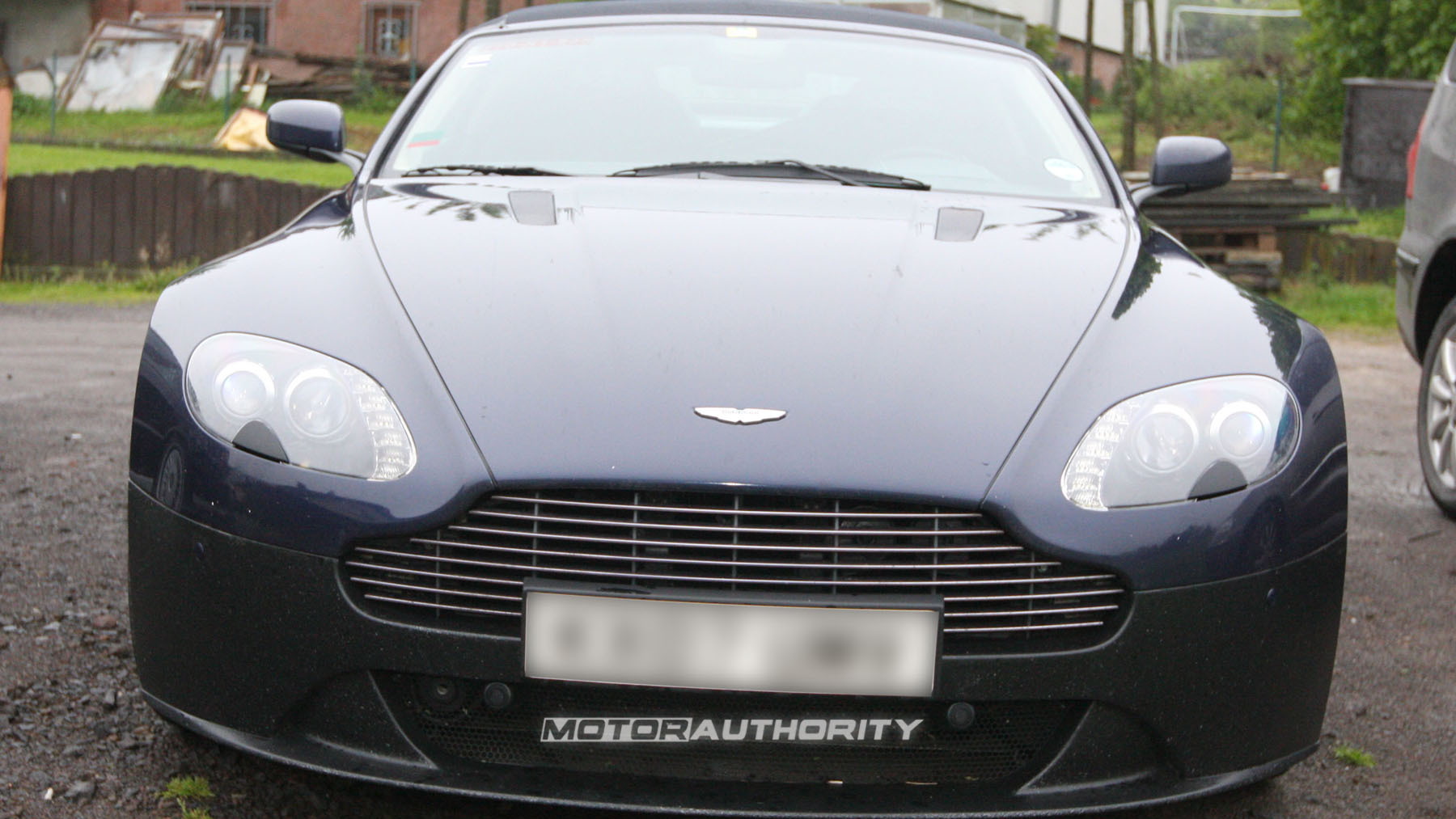 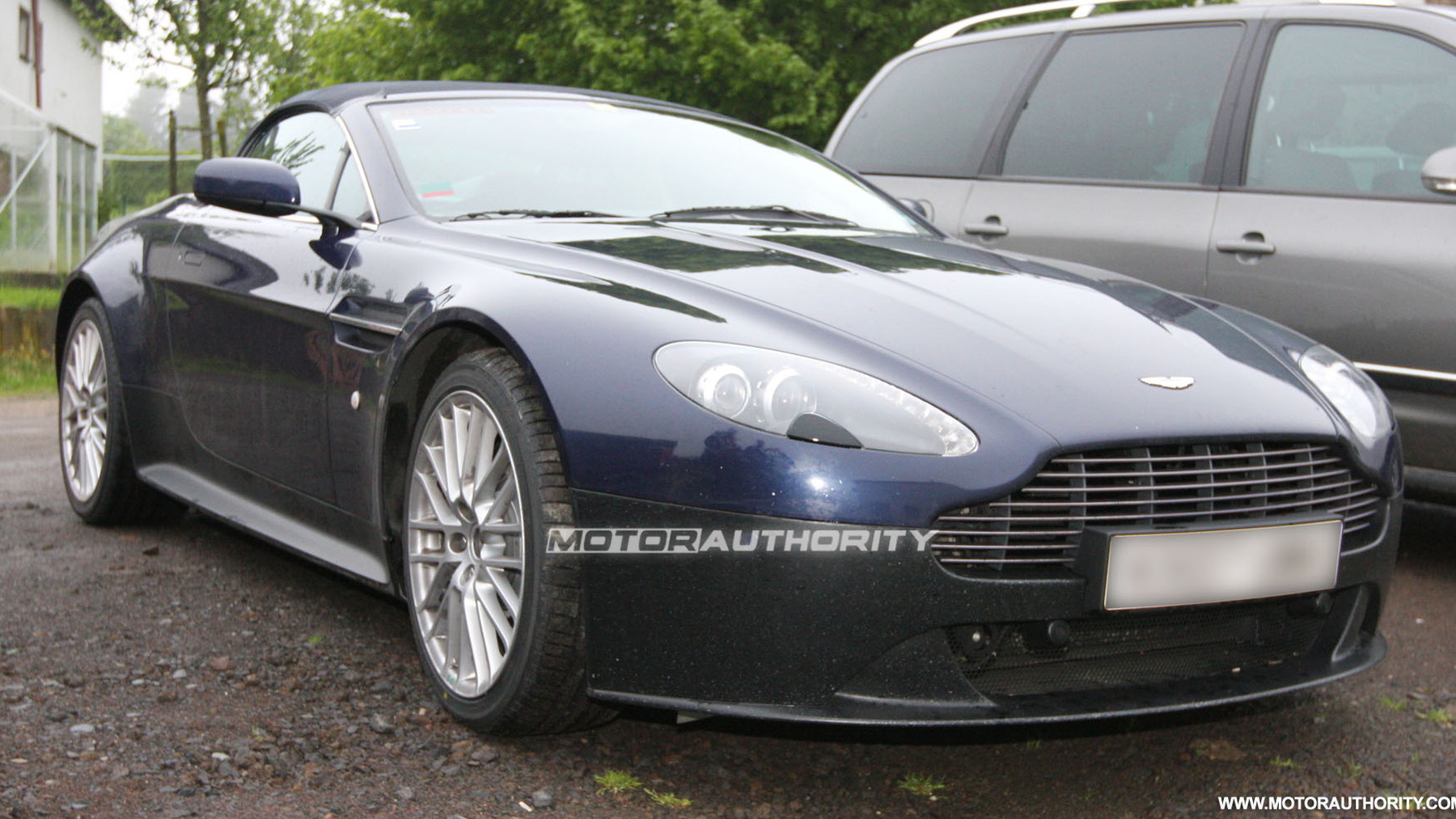 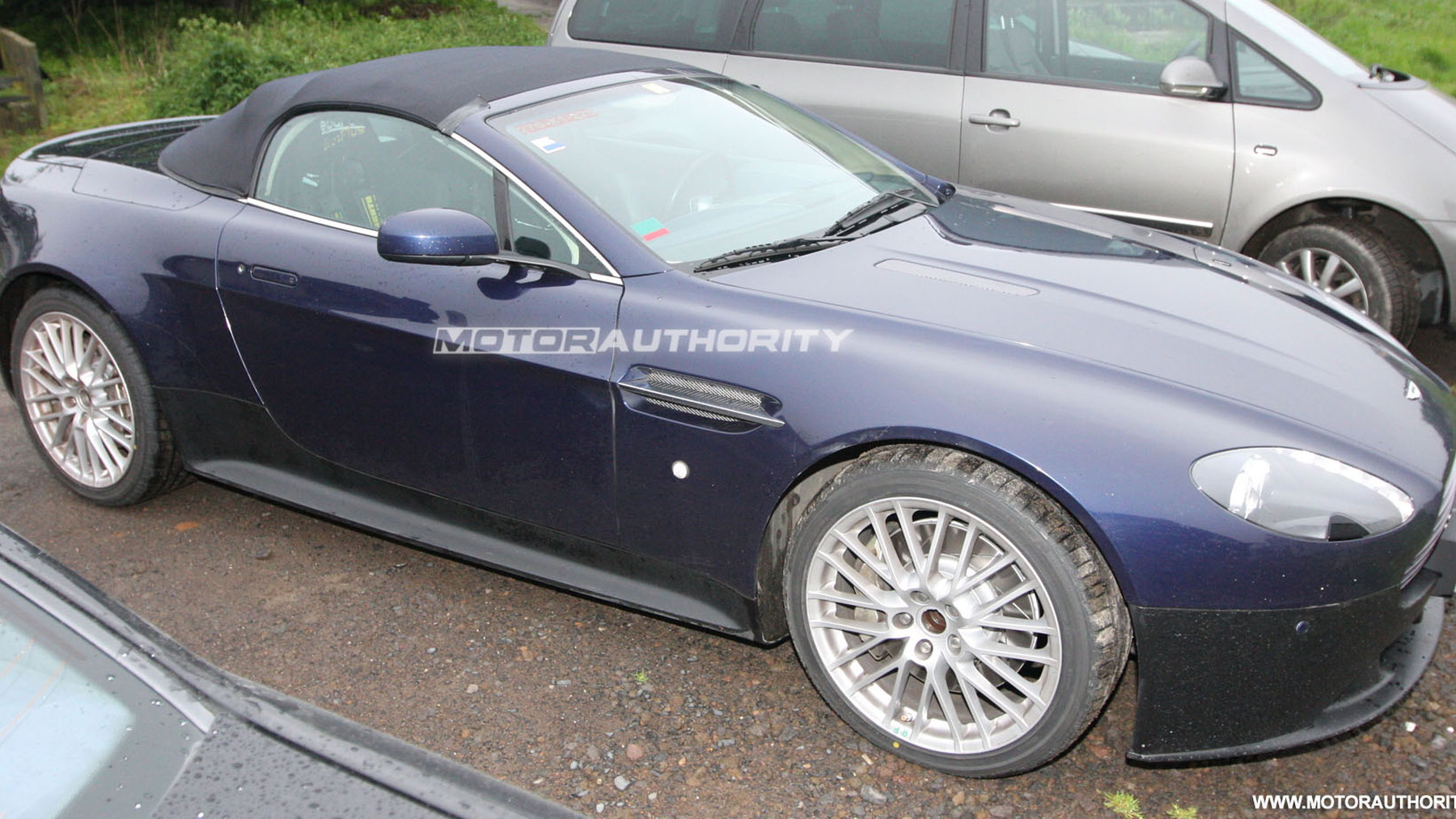 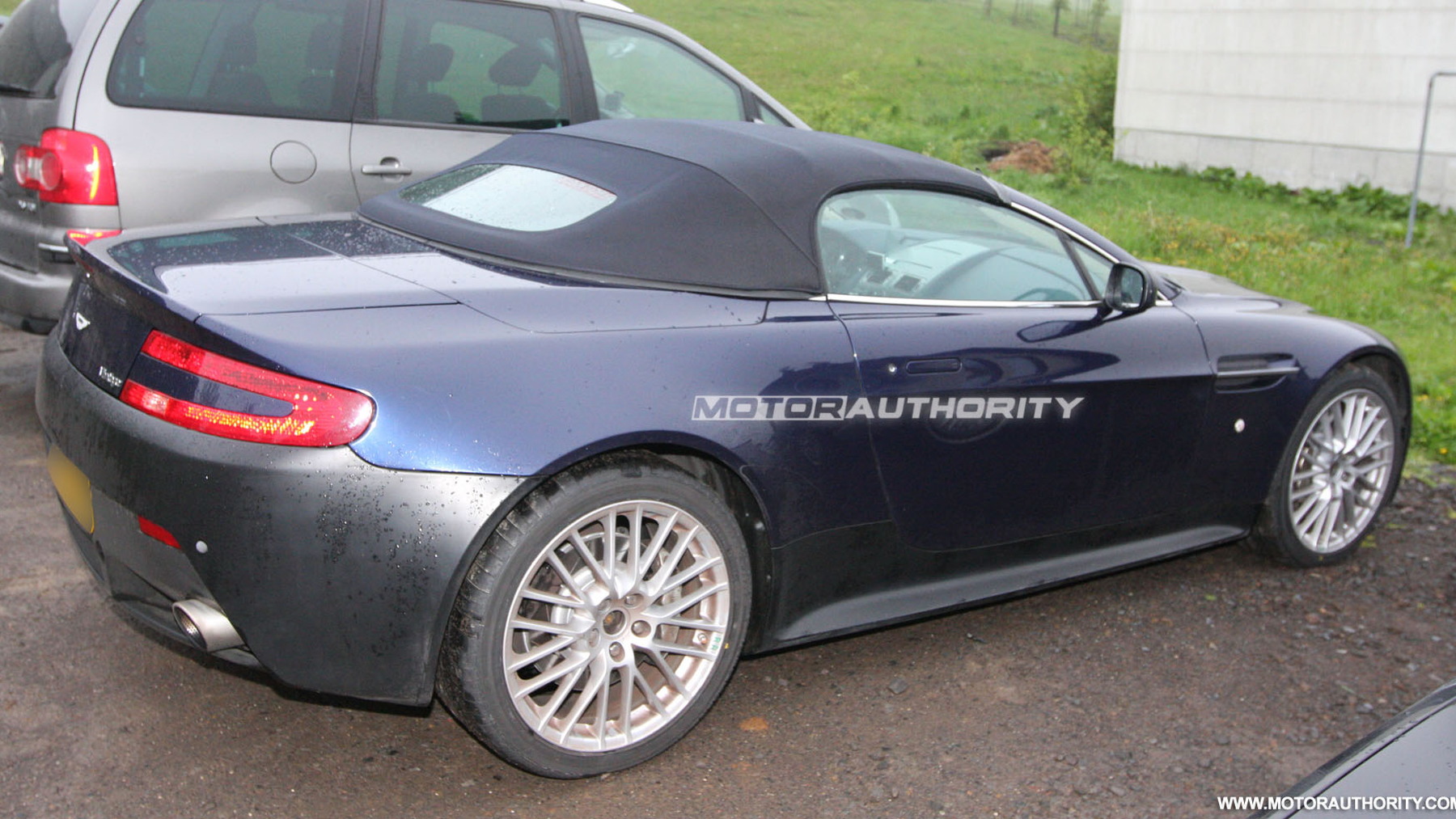 7
photos
A mysterious Vantage Roadster prototype was spotted at Germany’s Nurburgring race track several years ago, believed to be the convertible version of the ballistic V12 Vantage that landed in the U.S. only last year.

Unfortunately, nothing’s been seen or heard of the rumored Aston Martin V12 Vantage Roadster--that is, until now.

According to a report from GT Spirit, the V12 Vantage Roadster will finally launch in 2012, which means we’re likely to see the car at March’s 2012 Geneva Motor Show--just in time for the northern summer.

Obvious signs that the prototype pictured is the high-performance V12 variant of the Vantage Roadster are its unique carbon fiber body parts, front and rear, as well as the lower and more aggressive front spoiler.

Under the hood should be the now familiar 6.0-liter V-12 complete with 510 horsepower and 420 pound-feet of torque. A six speed manual gearbox should remain standard, though Aston Martin’s new Touchtronic automatic may also be offered as an option.

The story doesn’t end there however. According to the same report, a more powerful version of the DBS supercar, possibly with as much as 600 horsepower on tap, is expected to be launched in the not too distant future as well.