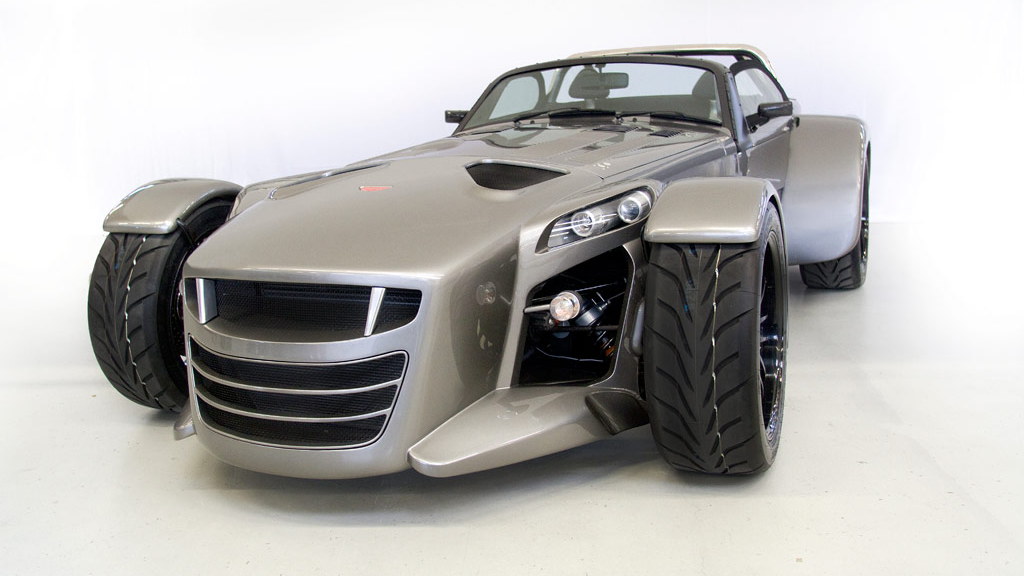 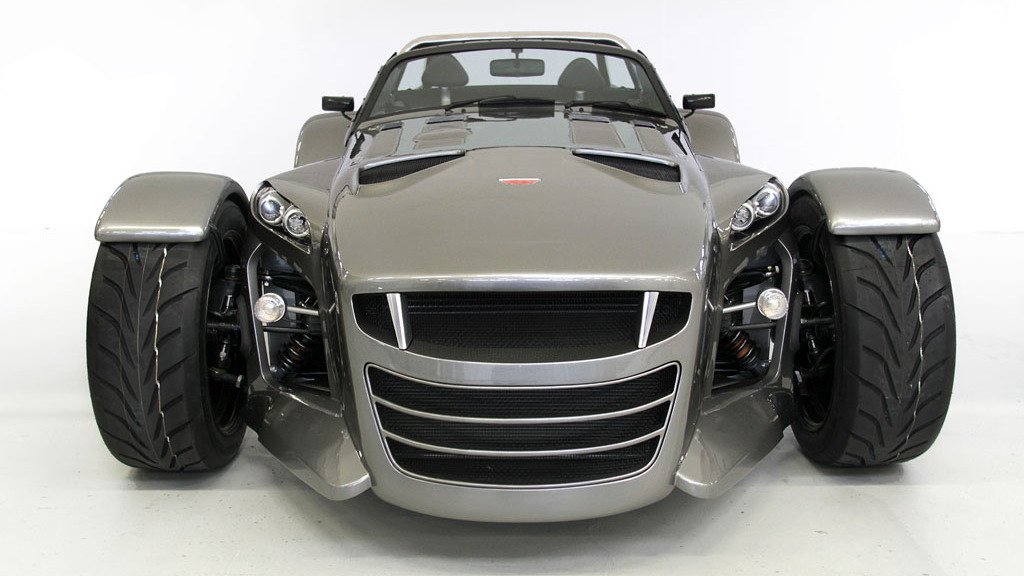 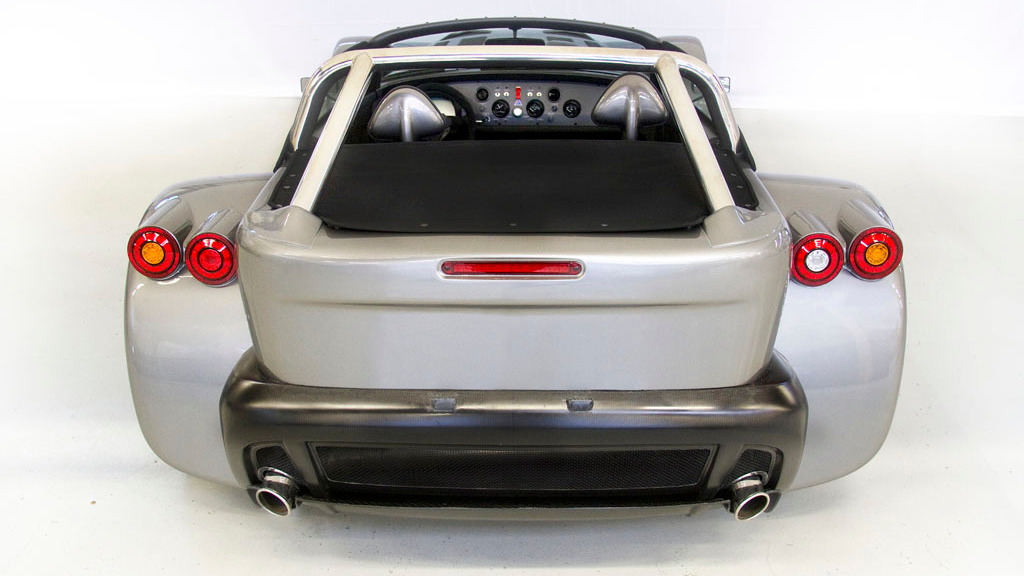 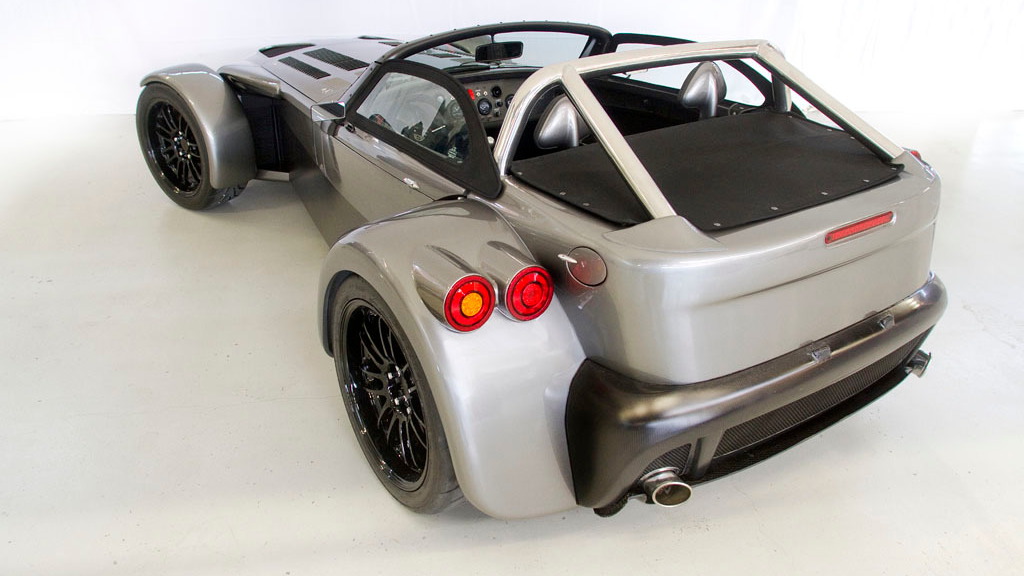 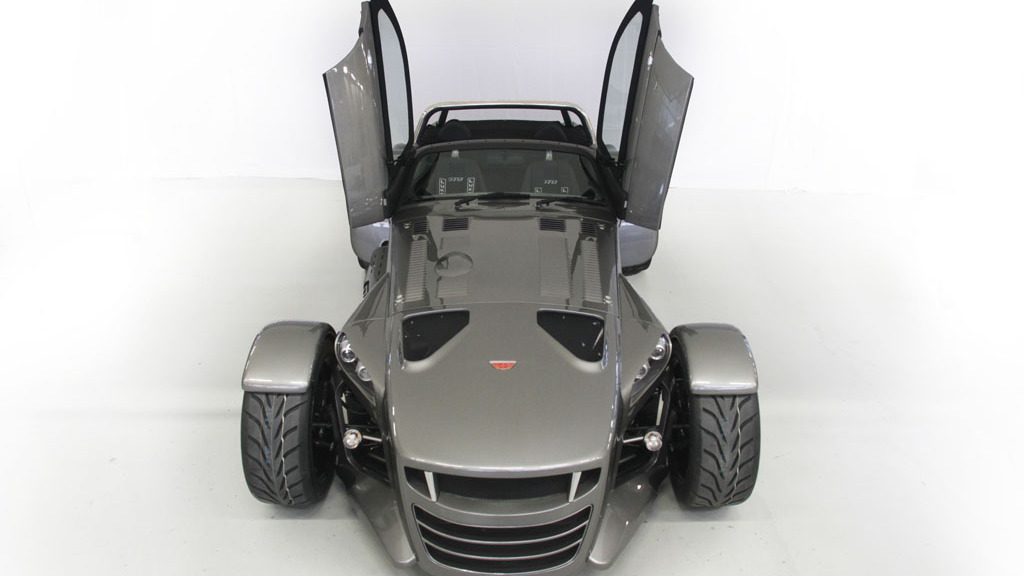 Almost exactly a year ago Dutch firm Donkervoort Automobielen released a teaser for its D8 GTO, a hotter and more powerful version of the firm's existing D8 GT track car.

Now, finally, Donkervoort has taken the wraps off the completed D8 GTO, bringing to a conclusion more than two and a half years of development.

Key among the upgrades over the previous D8 GT is a turbocharged 2.5-liter straight-five engine, a powerplant you may recognize as the one propelling the hot Audi TT-RS. Delivering a peak output of 400 horsepower and 332 pound-feet of torque, the latter coming on from just 1,600 rpm, the potent powerplant only has around 1,500 pounds to carry, minus the driver.

The GTO is also clearly a size larger than its predecessors, the closed D8 GT and the open D8 270RS; about a foot longer and roughly half a foot wider, to be exact. The increase was mainly due to the installation of the longitudinally placed, five-cylinder Audi engine, but it also meant that the D8 GTO was almost entirely a new design.

The car’s chassis is a steel tubular frame covered with large carbon composite panels glued together using a similar technique to the one used in the aerospace industry. Also borrowed from aircraft design are the one-piece doors with integrated hinges. Each of the doors weigh around two pounds!

Sadly, only 25 examples of the Donkervoort D8 GTO are scheduled to be built, and none are currently earmarked for sale in the U.S. Deliveries in Europe start next summer, with the car listing from 100,000 euros (approximately $130,000) before taxes.