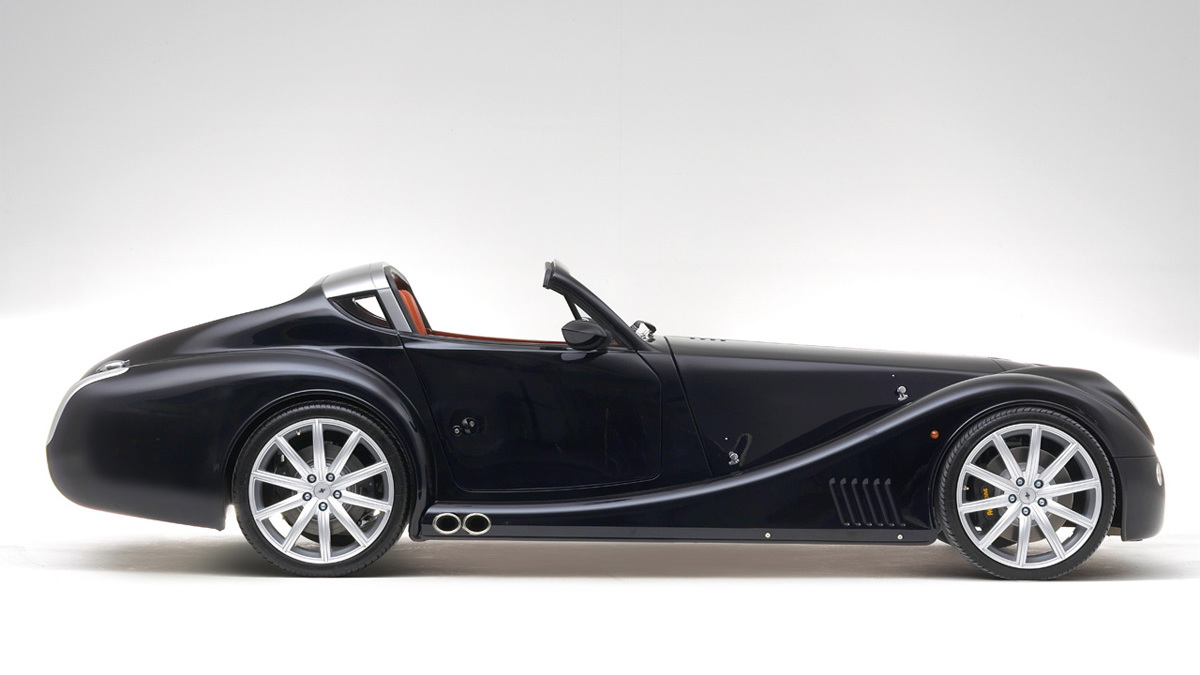 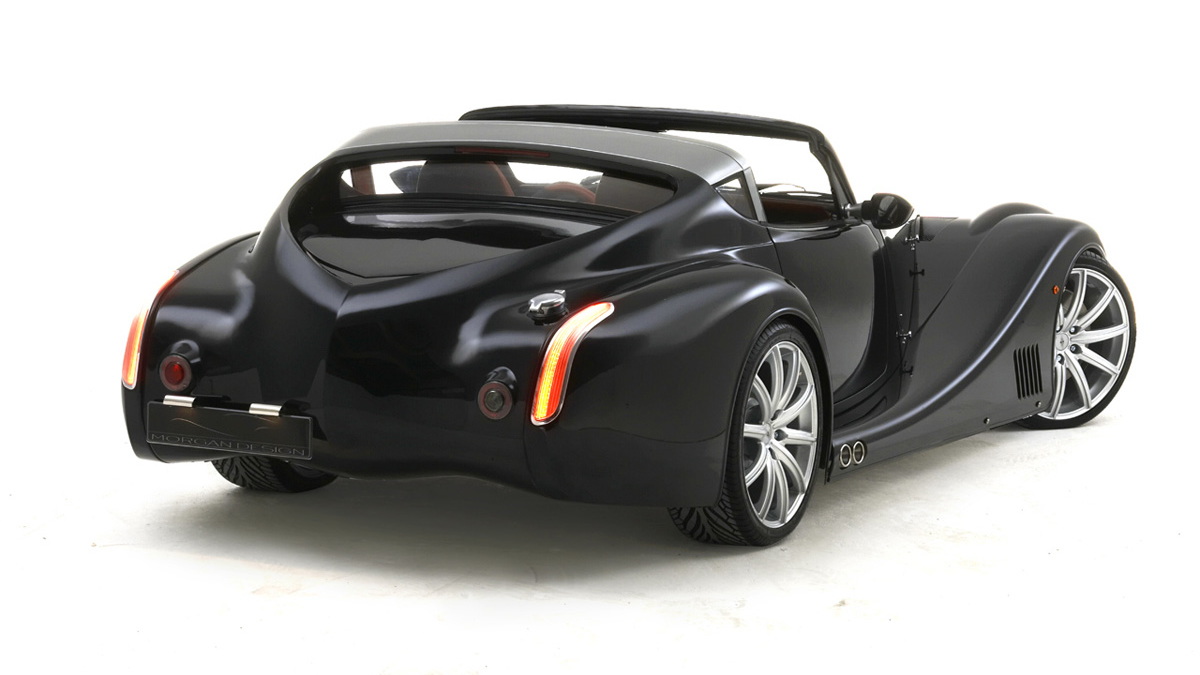 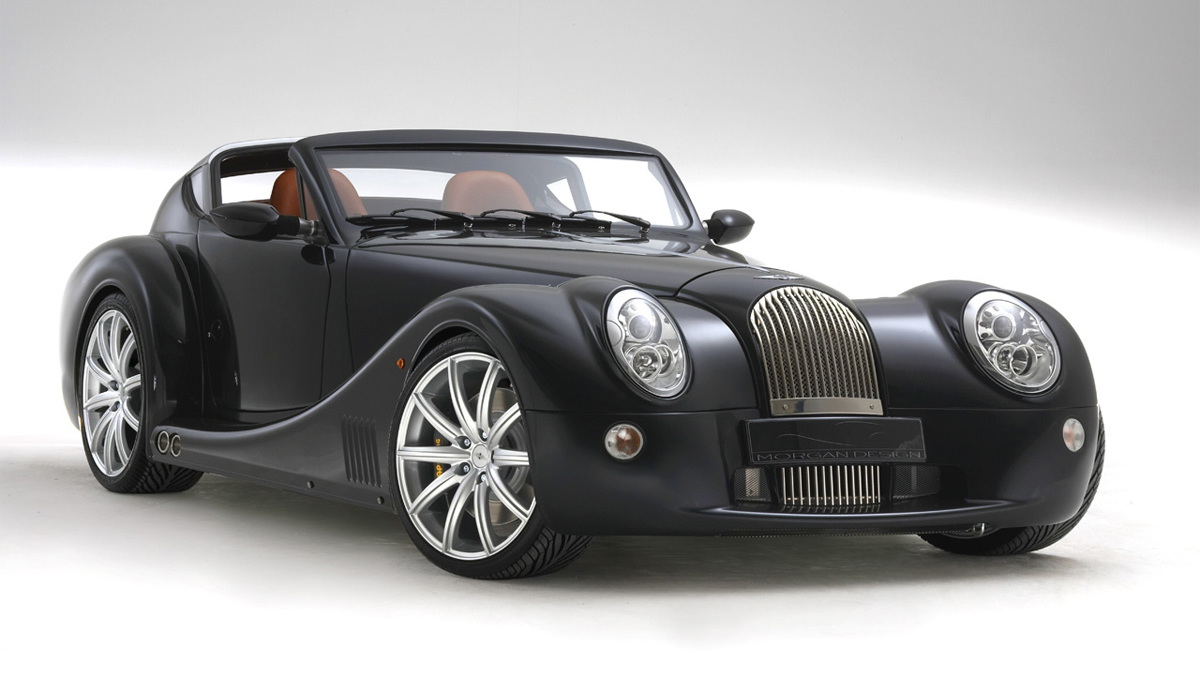 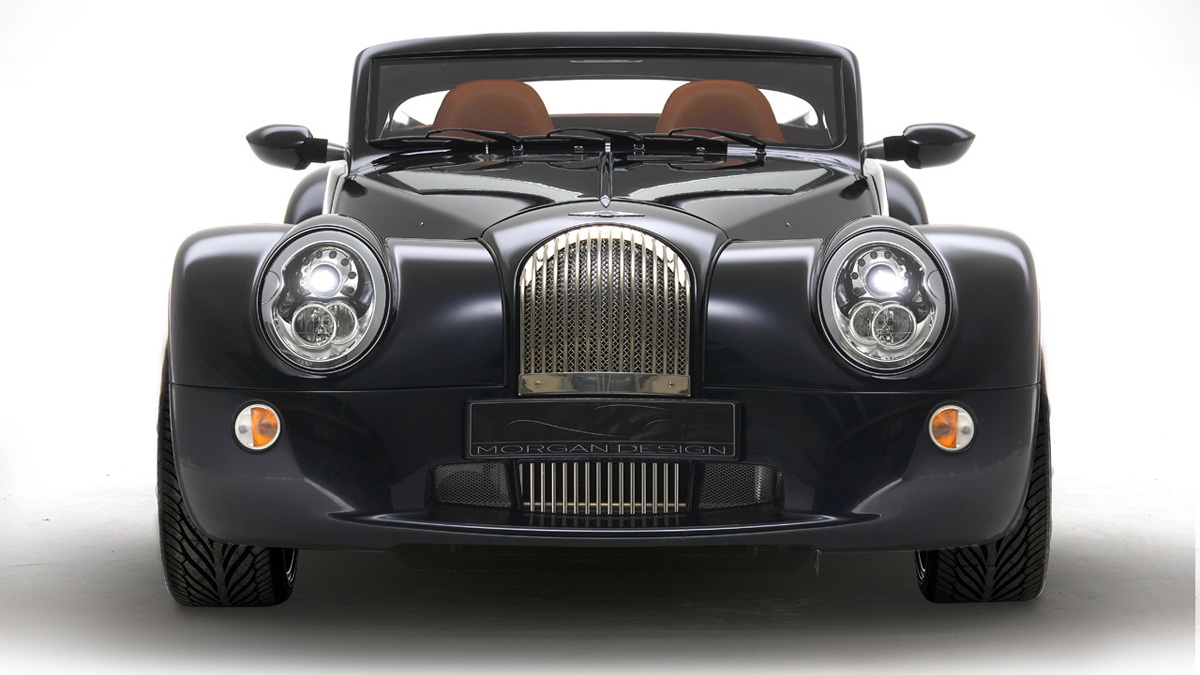 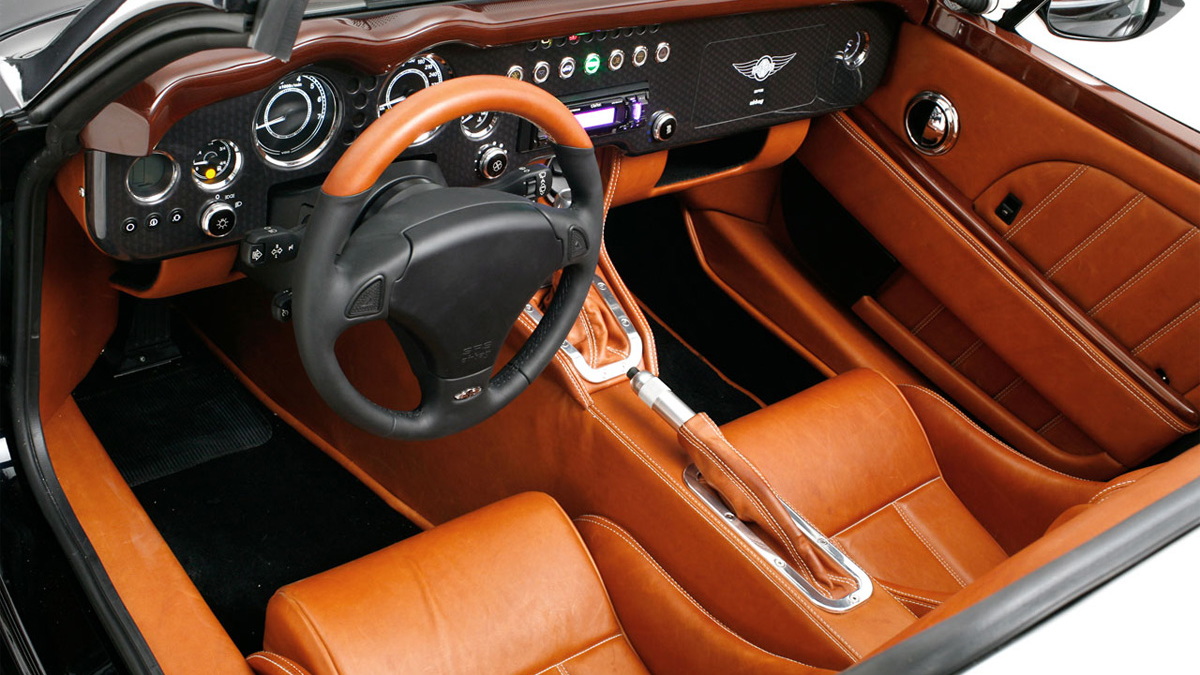 Morgan's combination of classic styling and modern materials, equipment and engineering is polarizing, but it's hard not to like the company's latest creation, the Aero SuperSports. Created to celebrate 100 continuous years of family-owned Morgan manufacture, the SuperSports will make its public debut at the 2009 Concorso d'Eleganza Villa d'Este.

The SuperSports will be a limited edition, featuring two detachable aluminum roof panels. Depending how they are configured, the car can be converted between a coupe and an open-top roadster. Unlike many small and sporty detachable hard-tops, however, the lids store conveniently in the Morgan's trunk.

The entire car is designed and engineered in-house - except for the BMW engine, of course - and features a lightweight aluminum chassis built to the same specs as the Aero Eight car currently campaigning in the FIA GT3 Championship. Together with the BMW V8 and a choice of six-speed automatic or manual gearboxes, the car promises some impressive performance, though the company hasn't put any numbers to the car yet.

The same basic techniques used to build the Aero SuperSports were first used on the 100 AeroMax coupes built over the past two years.

"The Morgan Aero SuperSports is a luxurious flamboyant sports car which also remains true to Morgan's philosophy of lightweight minimalist simplicity," said Charles Morgan, grandson of the founder of Morgan. "It is a celebration of our love of cars and the romance of travel and is a fitting model to announce during Morgan's Centenary year."