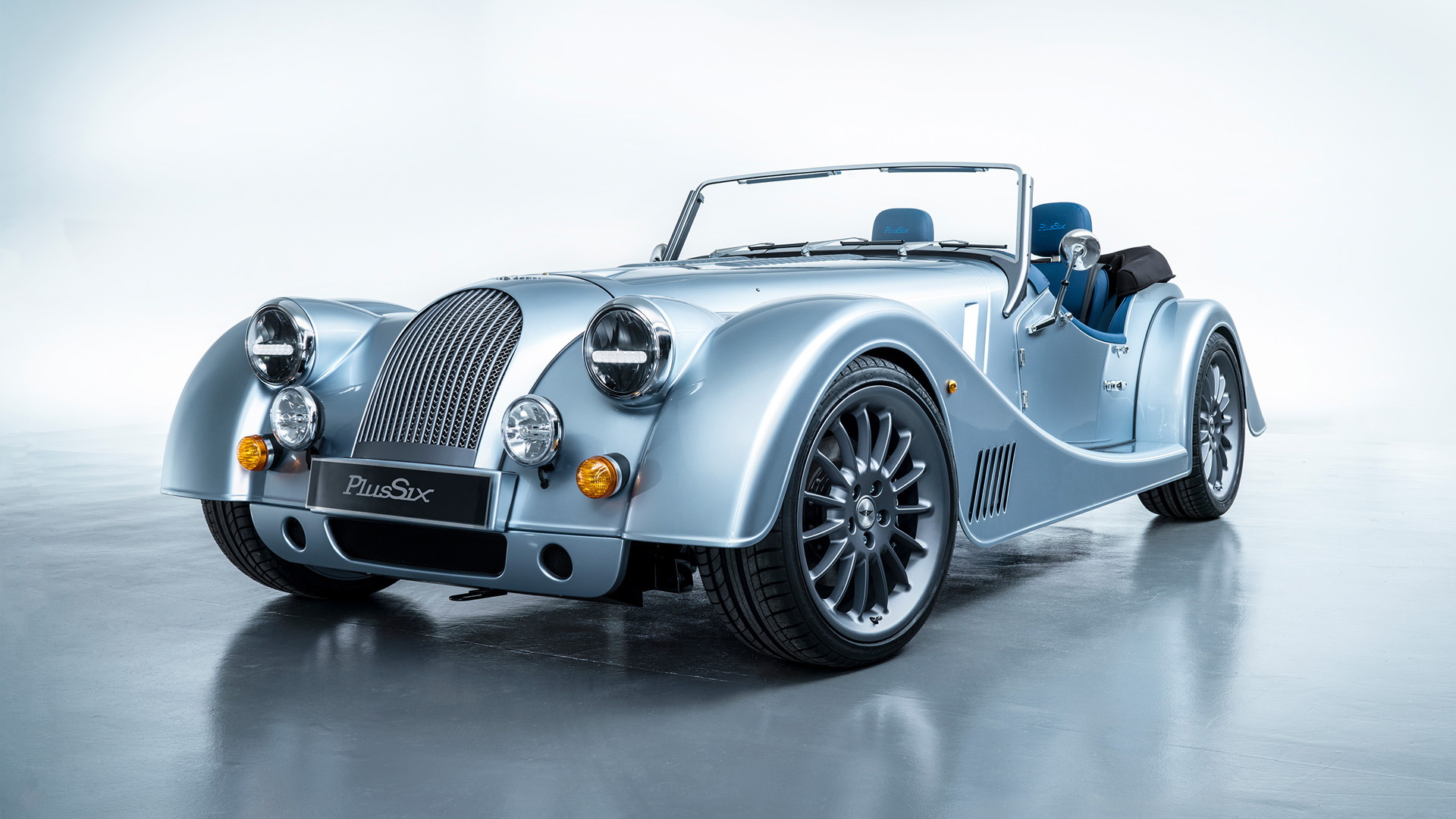 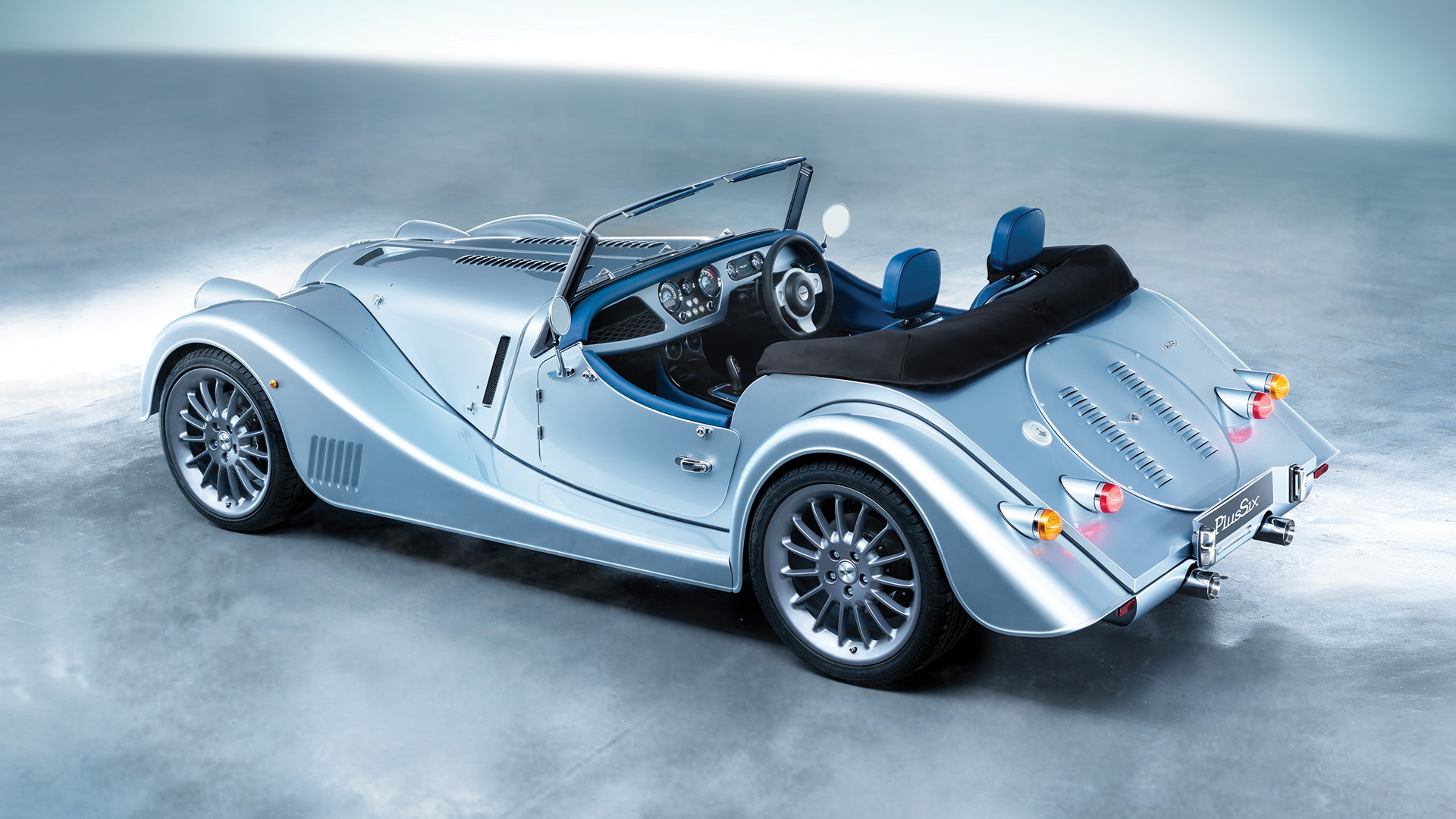 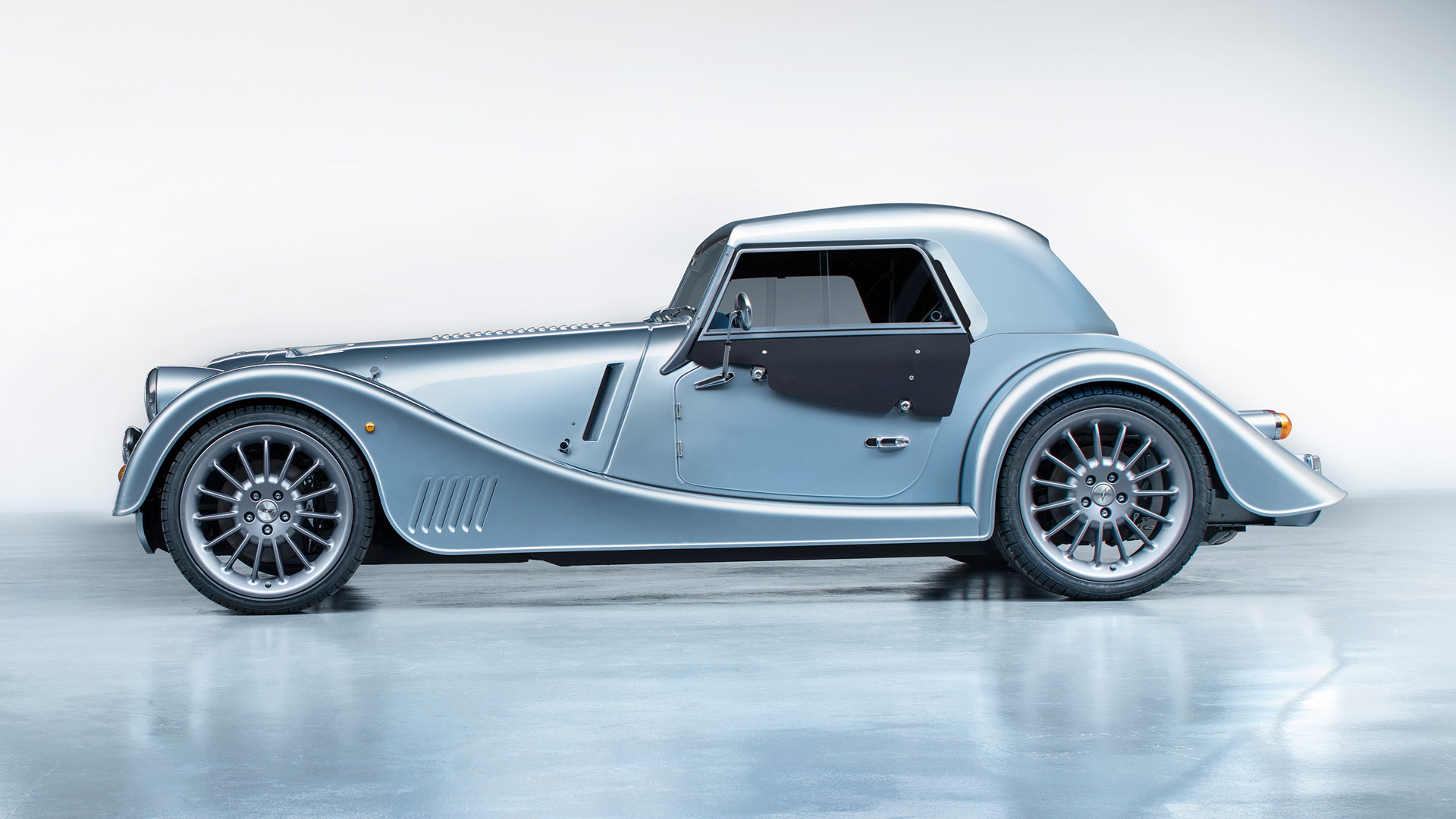 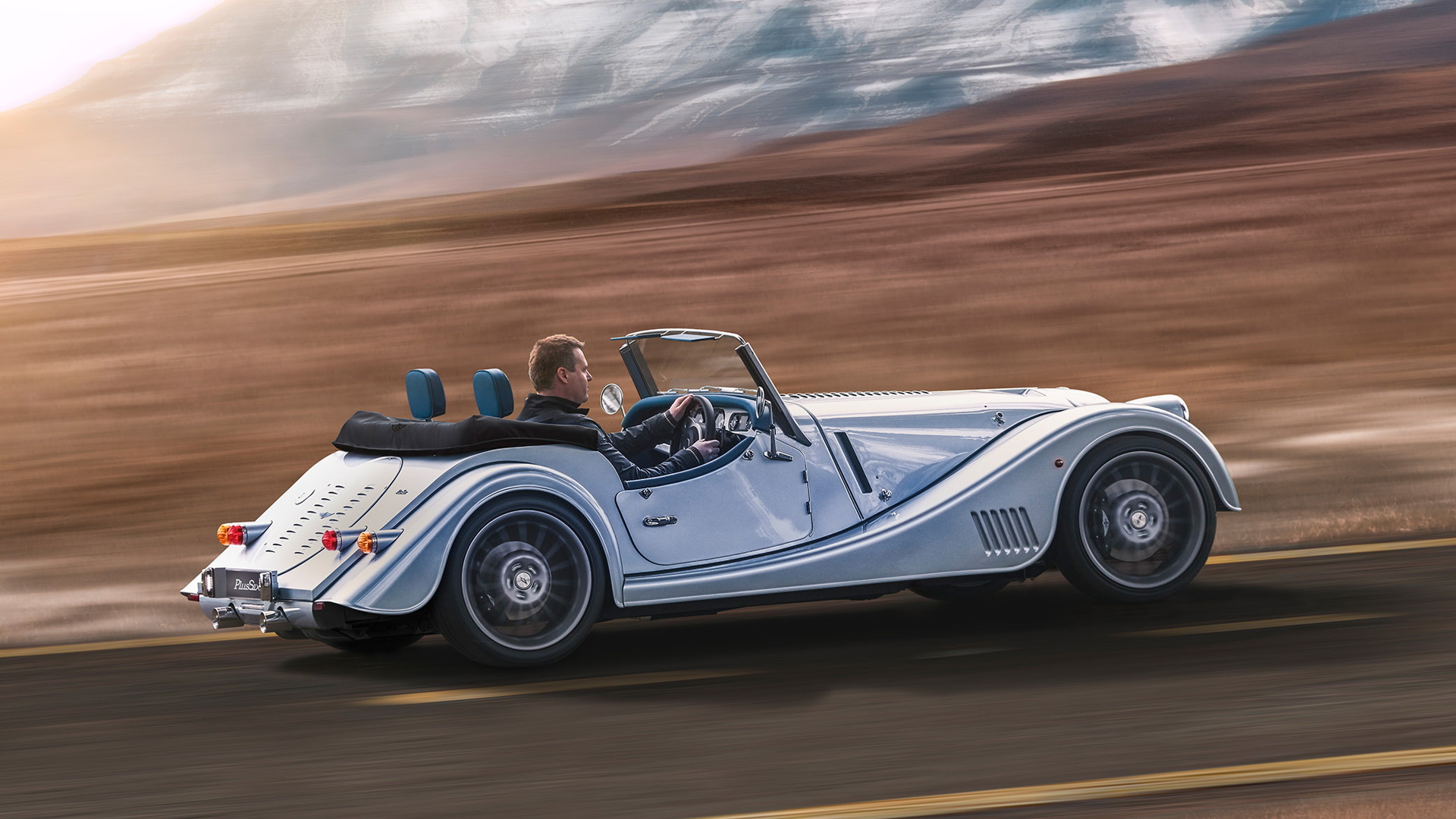 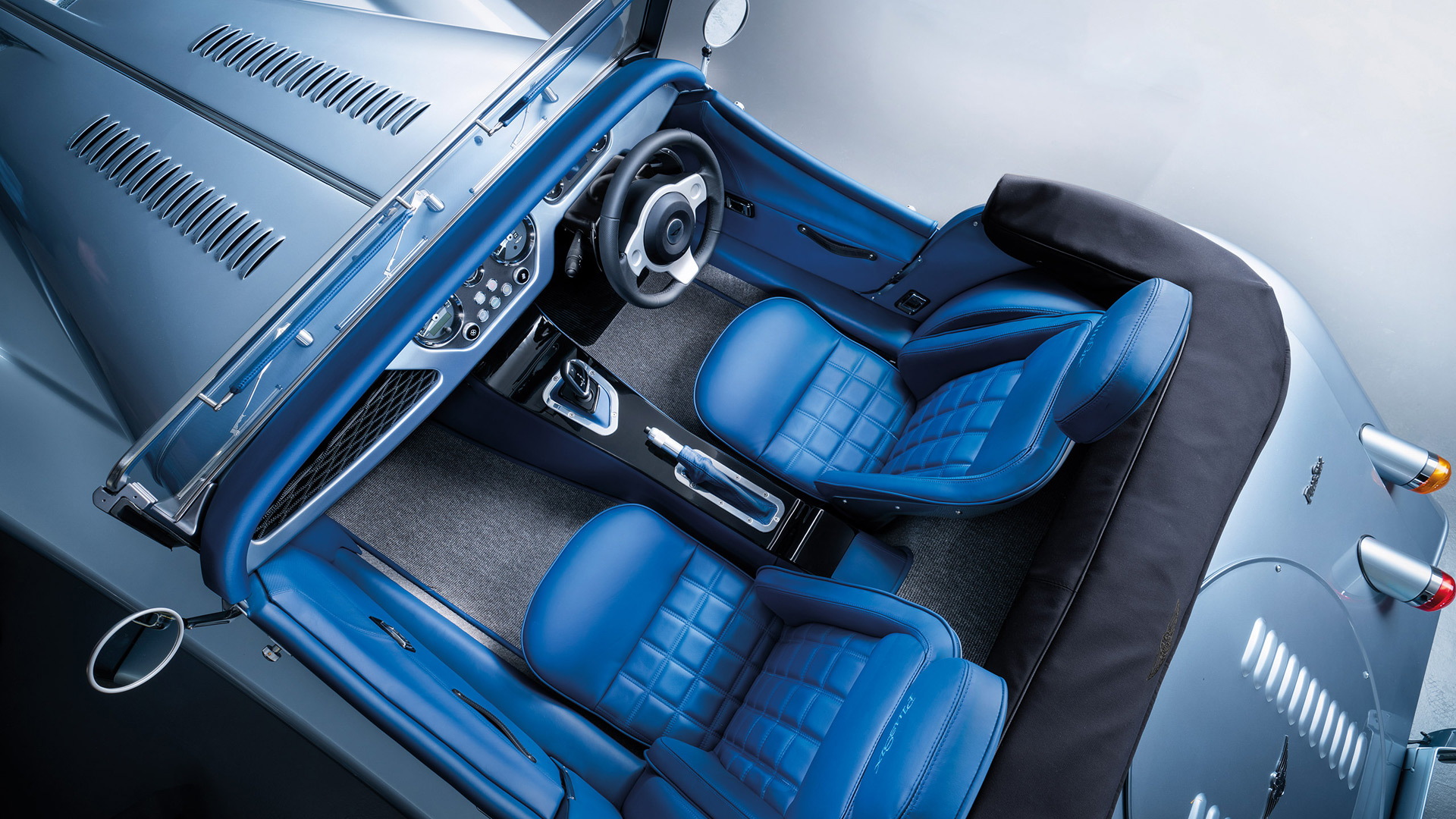 The era of V-8 cars at Morgan came to a close late last year when the company rolled out the final versions of its Plus 8 and Aero 8, with the company stating at the time that a new “wide-body car” would arrive shortly to fill the void.

At the 2019 Geneva International Motor Show on Tuesday, the new car was revealed as the Morgan Plus Six.

As the name suggests, the car is powered by a 6-cylinder engine, in this case a 3.0-liter turbocharged inline-6 sourced from BMW. It generates a peak 335 horsepower and 369 pound-feet of torque and spins the rear wheels via an 8-speed automatic. Owners can expect a 0-62 mph time of 4.2 seconds and a top speed of 166 mph.

The Plus Six also introduces Morgan's new CX-Generation aluminum bonded platform. The new design features an extra 0.8 inches in the wheelbase compared to the platform of the Plus 8 and Aero 8, resulting in extra space for occupants. Torsional rigidity has also been more than doubled. 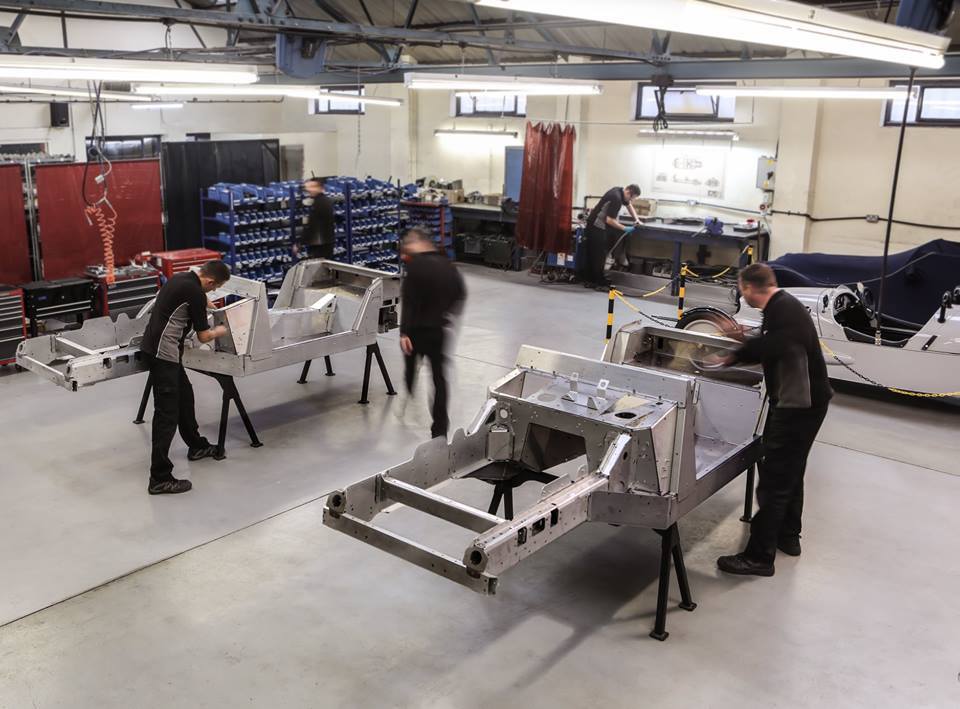 The platform also brings new technology in the cabin, including a subtle digital screen built into the new dash. Things remain very retro, of course, with the dials, for example, being inspired by 1950s' aviation instruments. Available, and standard on some models, will be a removable roof made from composite materials to keep things light.

As a flagship, the Plus Six is positioned at the premium end of the Morgan product range, sitting above the existing Roadster, Plus 4 and 4/4. Pricing starts from $102,585.

Morgan also used the Geneva auto show to announce new investor Investindustrial, the private equity firm that also holds a major stake in Aston Martin. The investment means the Morgan family will now only retain a minority shareholding in the company. They intend to continue serving as stewards for the brand, however. Morgan in 2018 returned a net profit of $4.2 million.