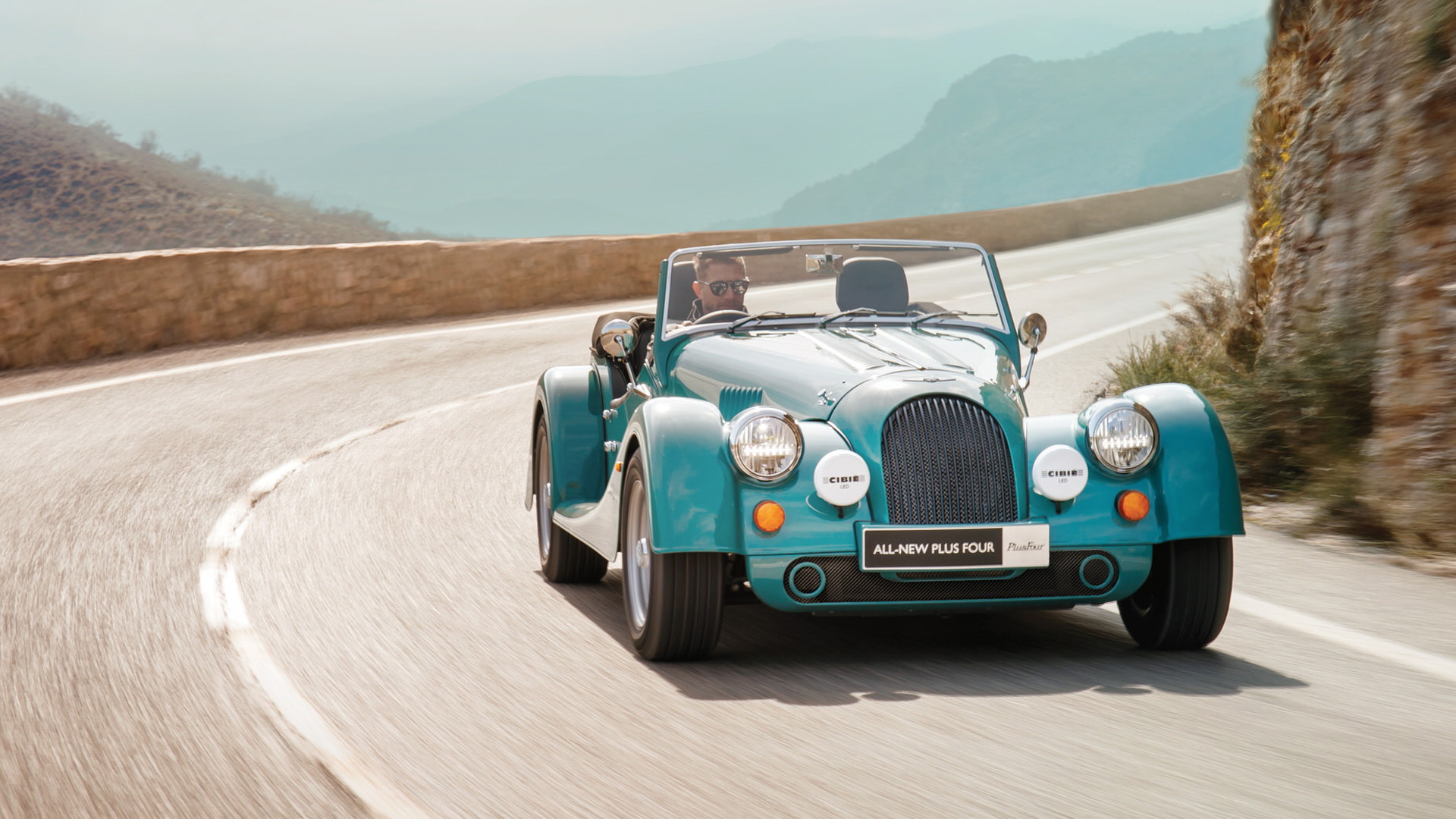 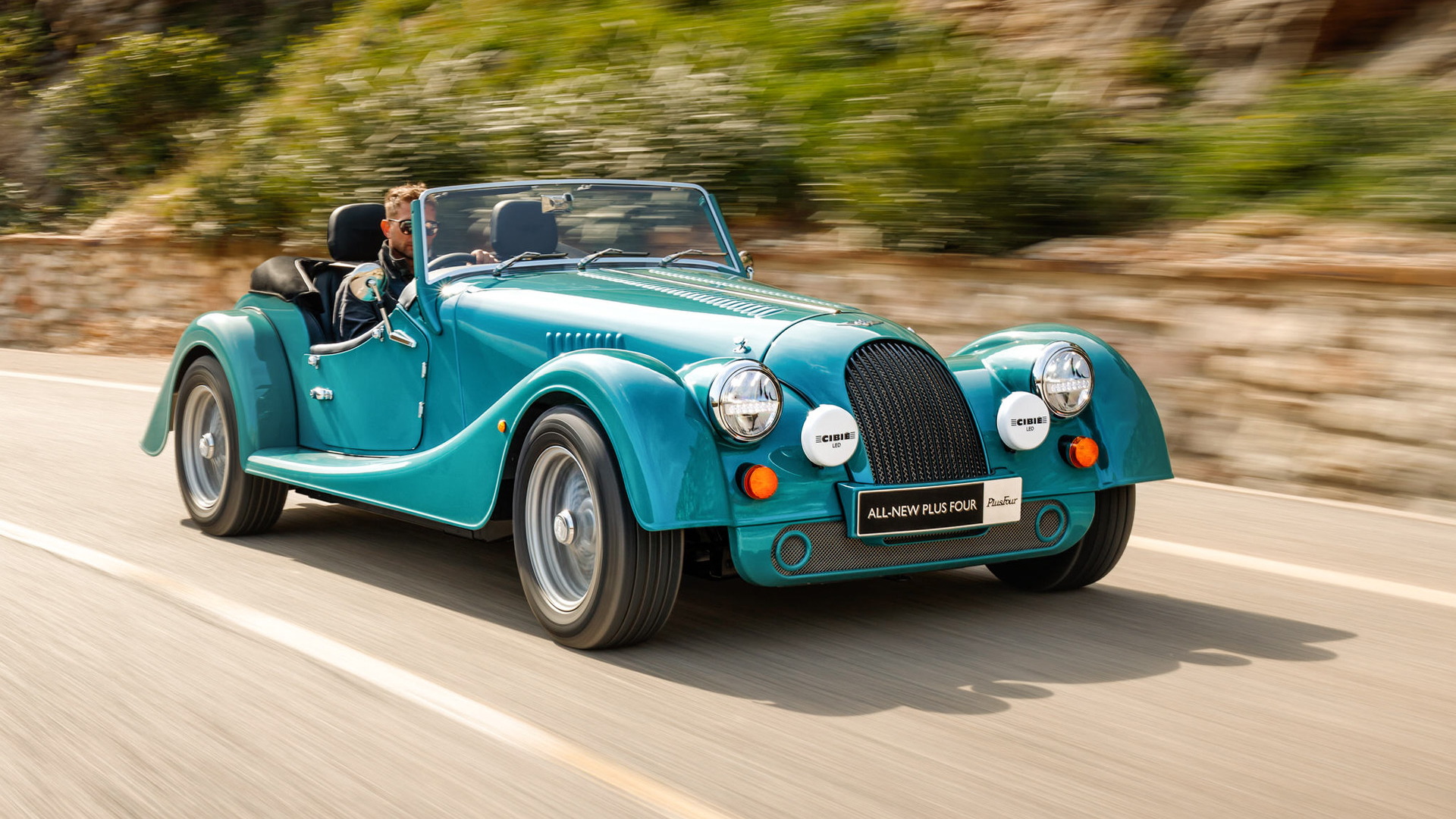 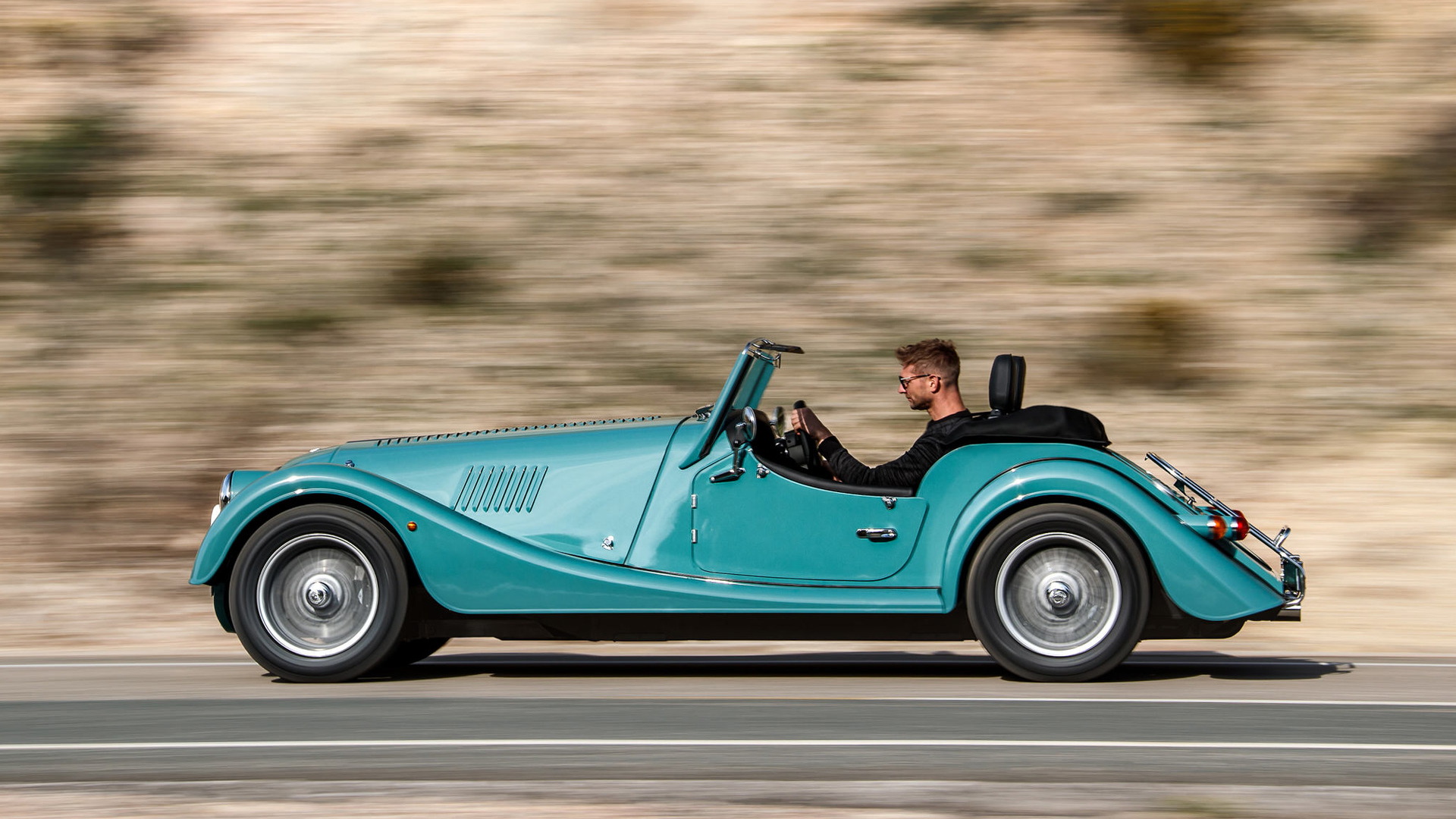 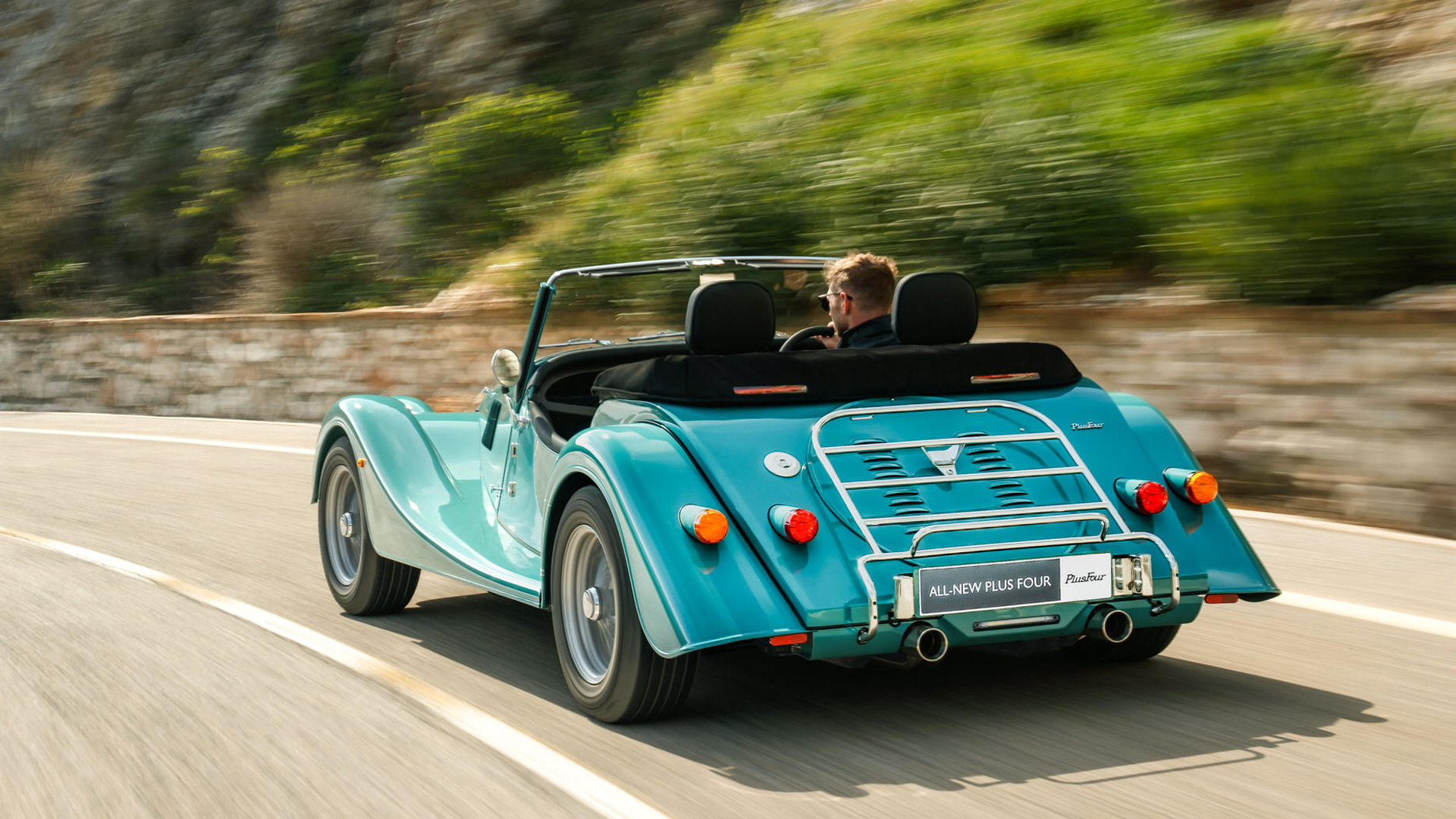 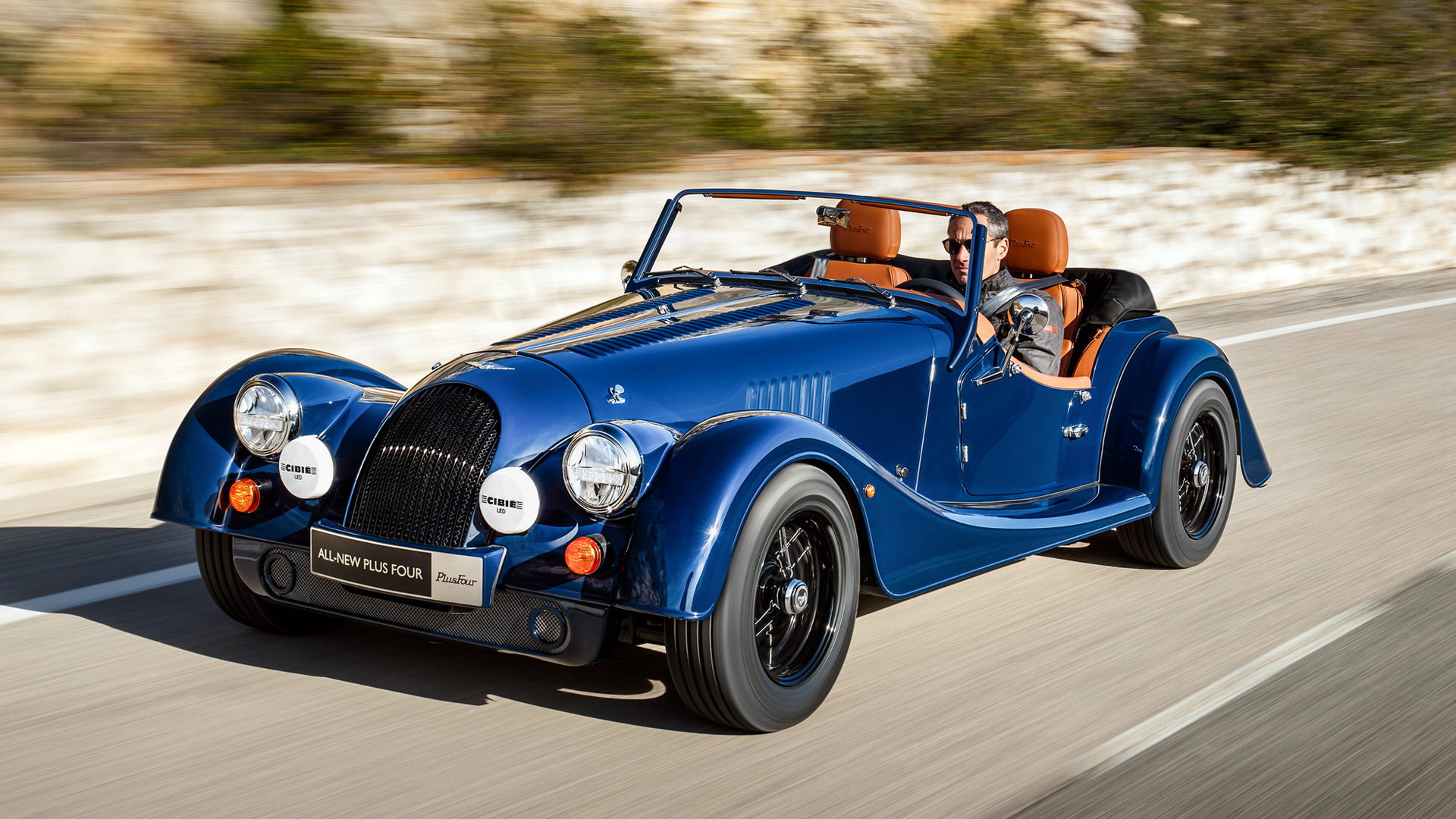 It was only in January we reported that Morgan was ending production of its entry-level Plus 4 after a 70-year run.

Well, the historic sports car marque from Malvern, United Kingdom, has already come out with a successor based on a new platform. To mark the shift to the new platform, Morgan refers to the new model as the Plus Four, with the “Four” in the name written in full script as opposed to just the numerical “4.”

The Plus Four only shares around three percent of its components with its predecessor, thanks mostly to the adoption of a new platform. Morgan's new platform, referred to as the CX-Generation, ditches the steel construction of the previous design for lighter aluminum, which results in a dry weight of only 2,224 pounds for the Plus Four.

The new platform is also designed to fit BMW engines, with the new Plus Four powered by BMW's 2.0-liter turbocharged inline-4 good for 255 horsepower and 295 pound-feet of torque. Buyers can pick either a 6-speed manual or 8-speed automatic and can look forward to 0-62 mph acceleration in 4.8 seconds and a top speed of 149 mph.

Despite the Plus Four sporting a similar footprint to its predecessor, there's increased passenger and storage space thanks to better packaging of the CX-Generation platform. The car is also easier to enter and exit because of its lower sills.

That's good because you won't want to scuff up the interior. There's hand-trimmed leather lining most of the surfaces and real wood elsewhere. Other standard items include power steering, a mohair hood, sun visors and door check straps, all of which were previously available items.

Order books for the Plus Four are open and pricing starts at 62,995 British pounds (approximately $81,975).