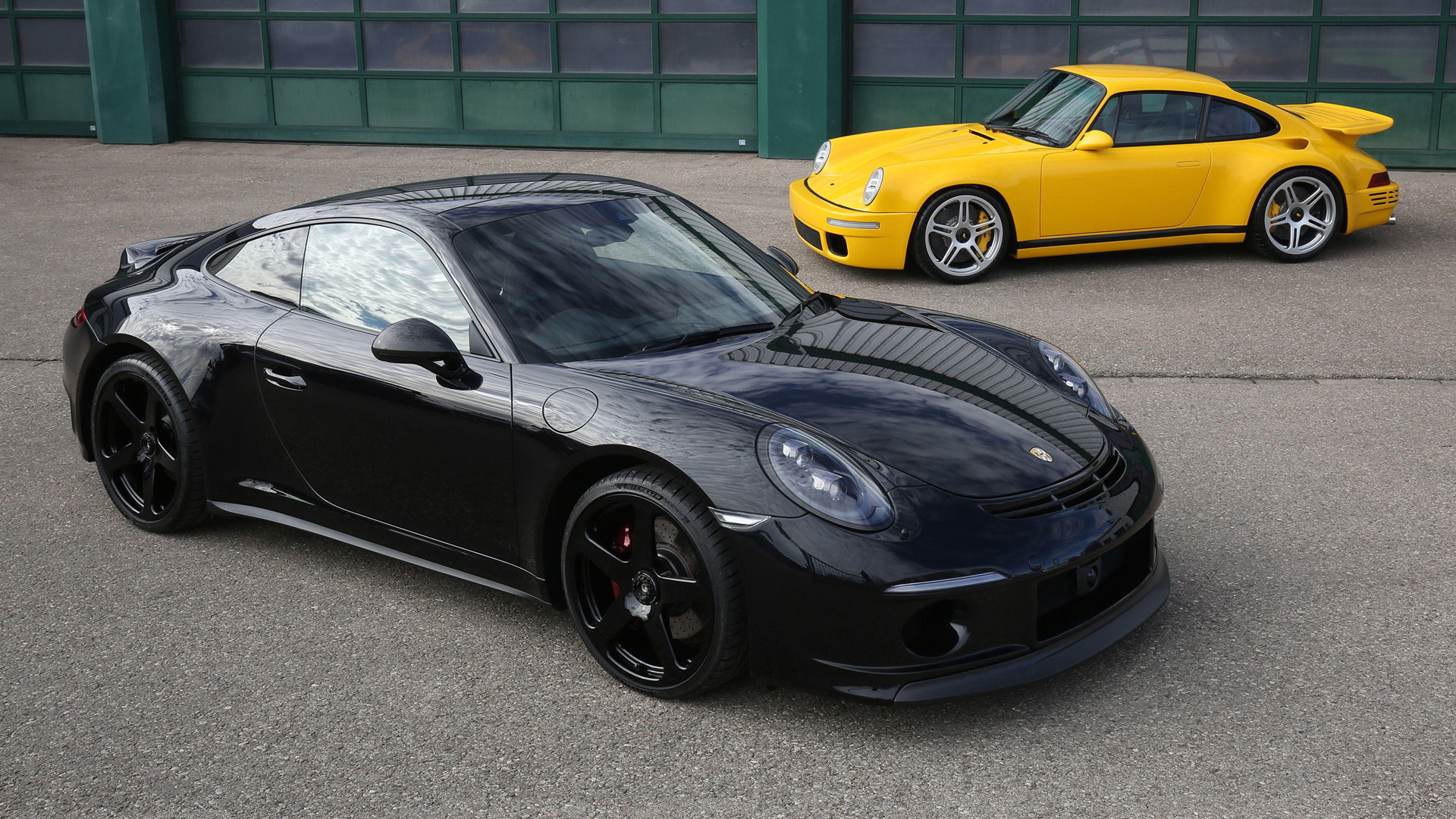 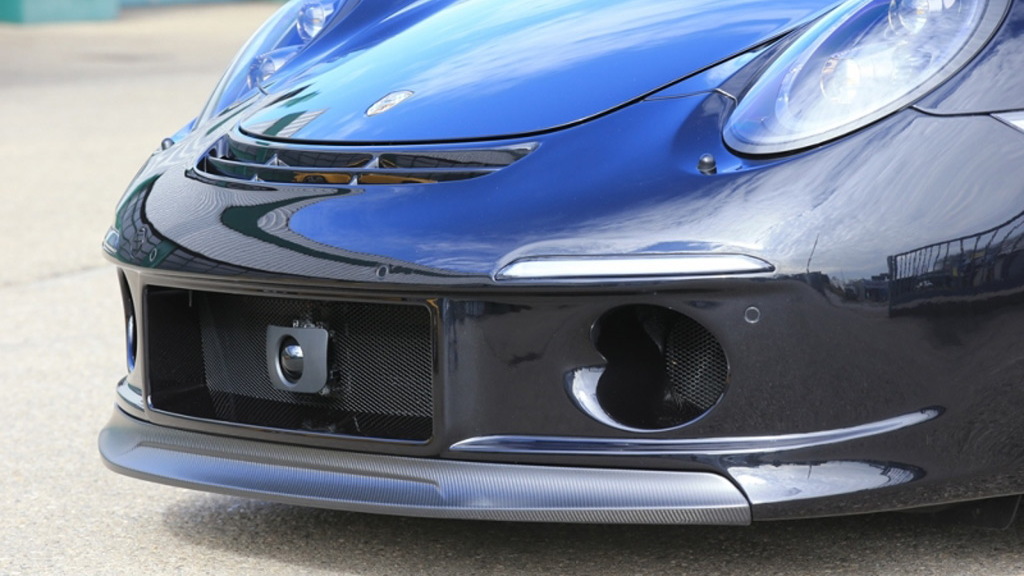 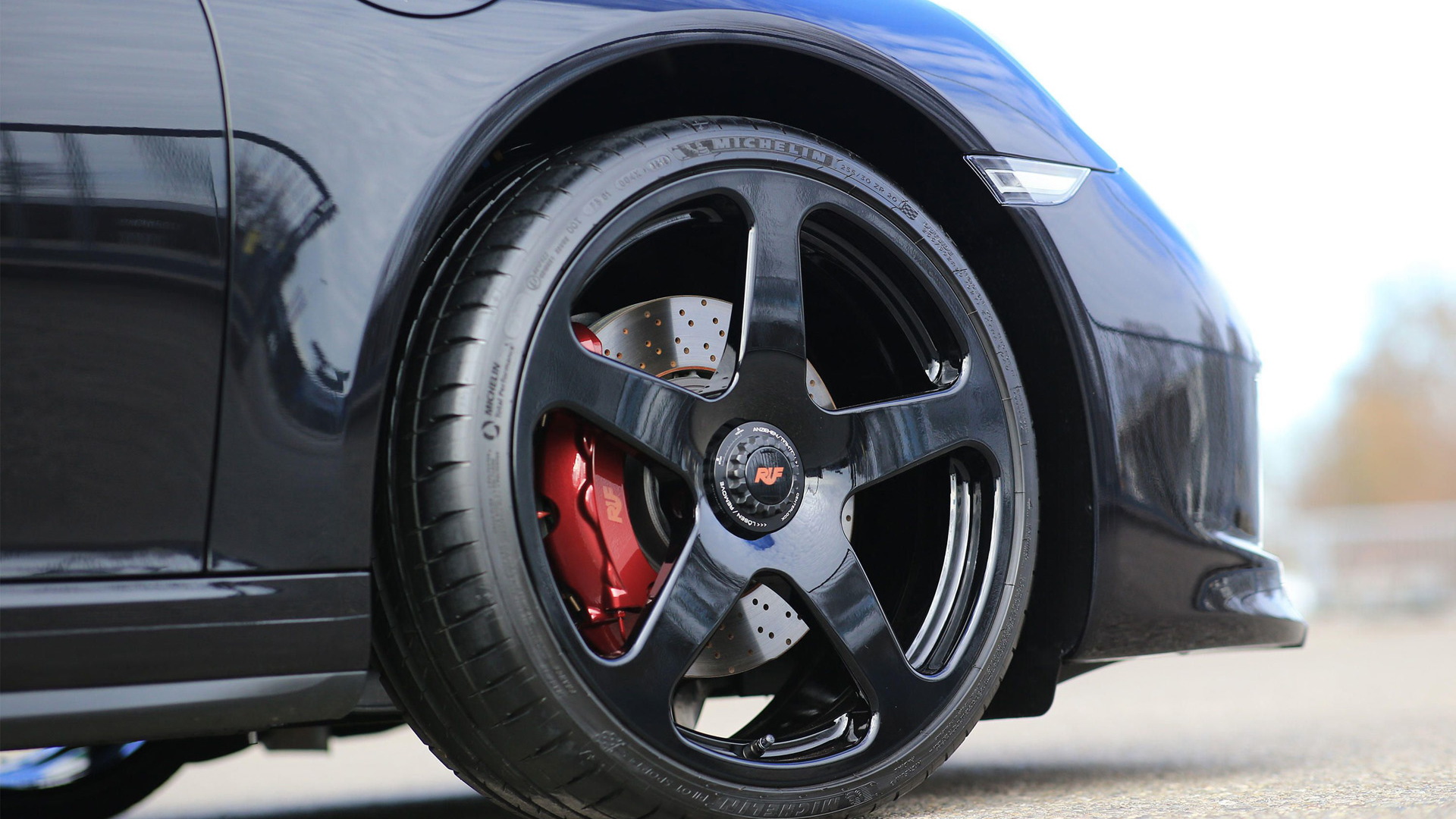 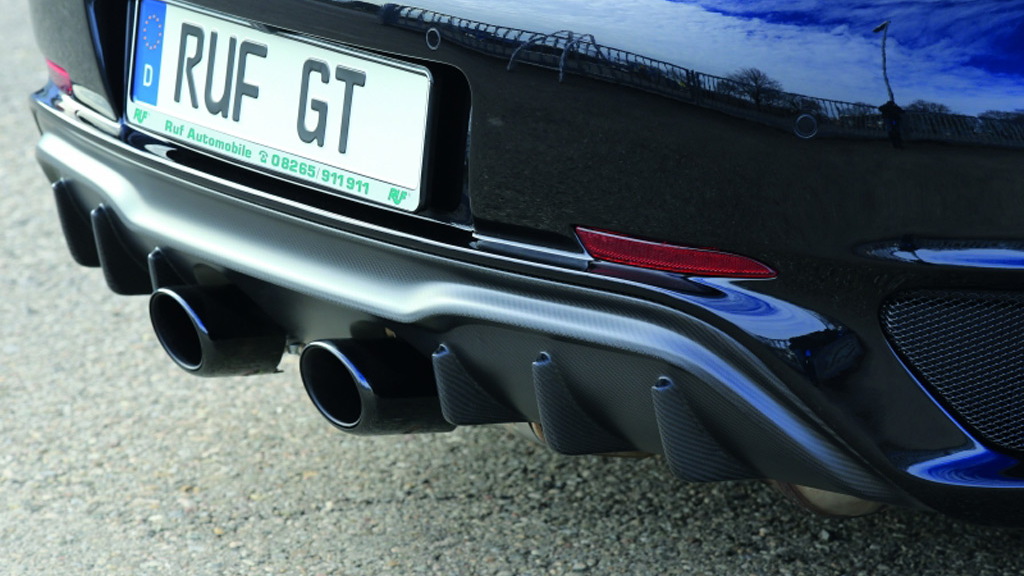 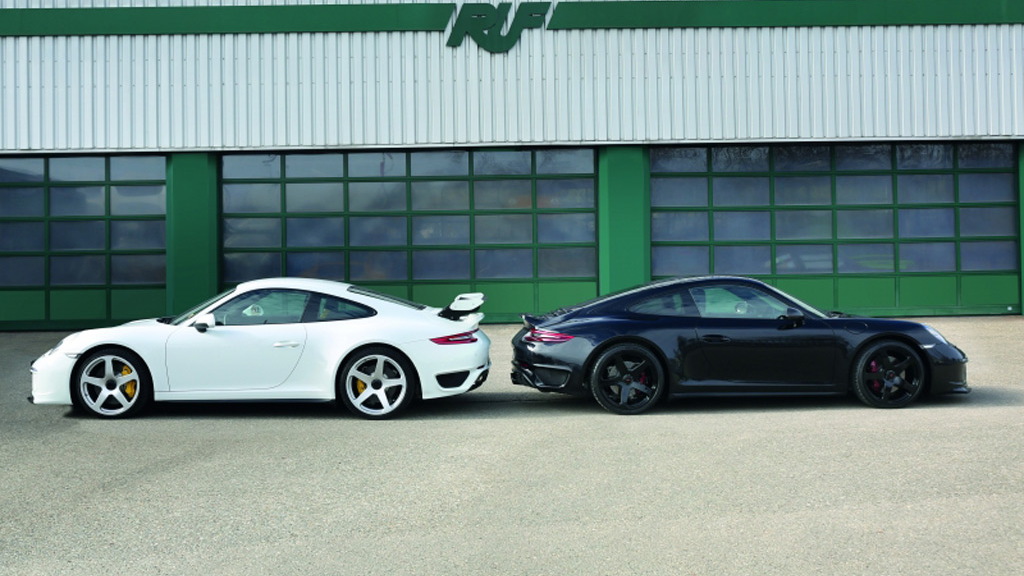 Germany's Ruf used this week's 2019 Geneva International Motor Show to unveil the latest generation of its GT based on the Porsche 911, specifically the outgoing 991's GTS variant.

The Ruf GT is aimed at 911 enthusiasts seeking additional performance and something a little different to what Porsche sells.

The main upgrade over the donor GTS is a boost in output, with Ruf's version delivering 515 horsepower and 476 pound-feet of torque. That's up on the standard car's 450 hp and 405 lb-ft.

The power comes from a 3.0-liter twin-turbocharged flat-6, which is mated to a 7-speed dual-clutch transmission and spins the rear wheels. Ruf quotes a 0-62 mph time of 3.4 seconds and a top speed of 190 mph for its latest GT.

Ruf's signature ducktail spoiler, inspired by the design used on the 1973 Carrera RS, sits at the rear and together with a new front splitter generates extra downforce said to keep the car stable at its top speed. These are joined by a new carbon fiber diffuser and 20-inch aluminum wheels.

Joining the GT on Ruf's stand at the Geneva auto show is the first production example of the retro-fantastic fourth-generation CTR that we first saw in Geneva two years ago. In production form, the car has been rebranded the CTR Anniversary, which is appropriate given the company's 80th anniversary this year as well as the fact it pays homage to the original CTR “Yellow Bird” unveiled in 1987.

None of the specs have been altered on the road to production, meaning the CTR Anniversary packs a 3.6-liter twin-turbocharged flat-6 with 700 hp and 649 lb-ft on tap. The car also features Ruf's own carbon fiber tub and rear-engine mounting. Performance metrics are said to include a 0-62 mph time of 3.5 seconds and top speed of 223 mph.