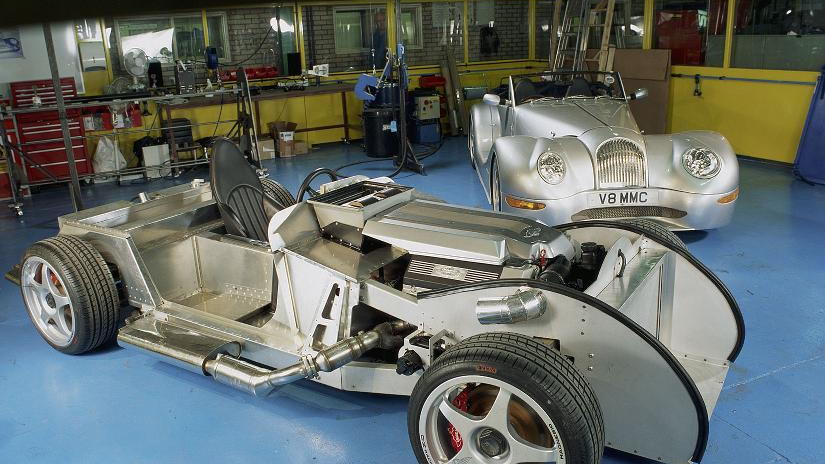 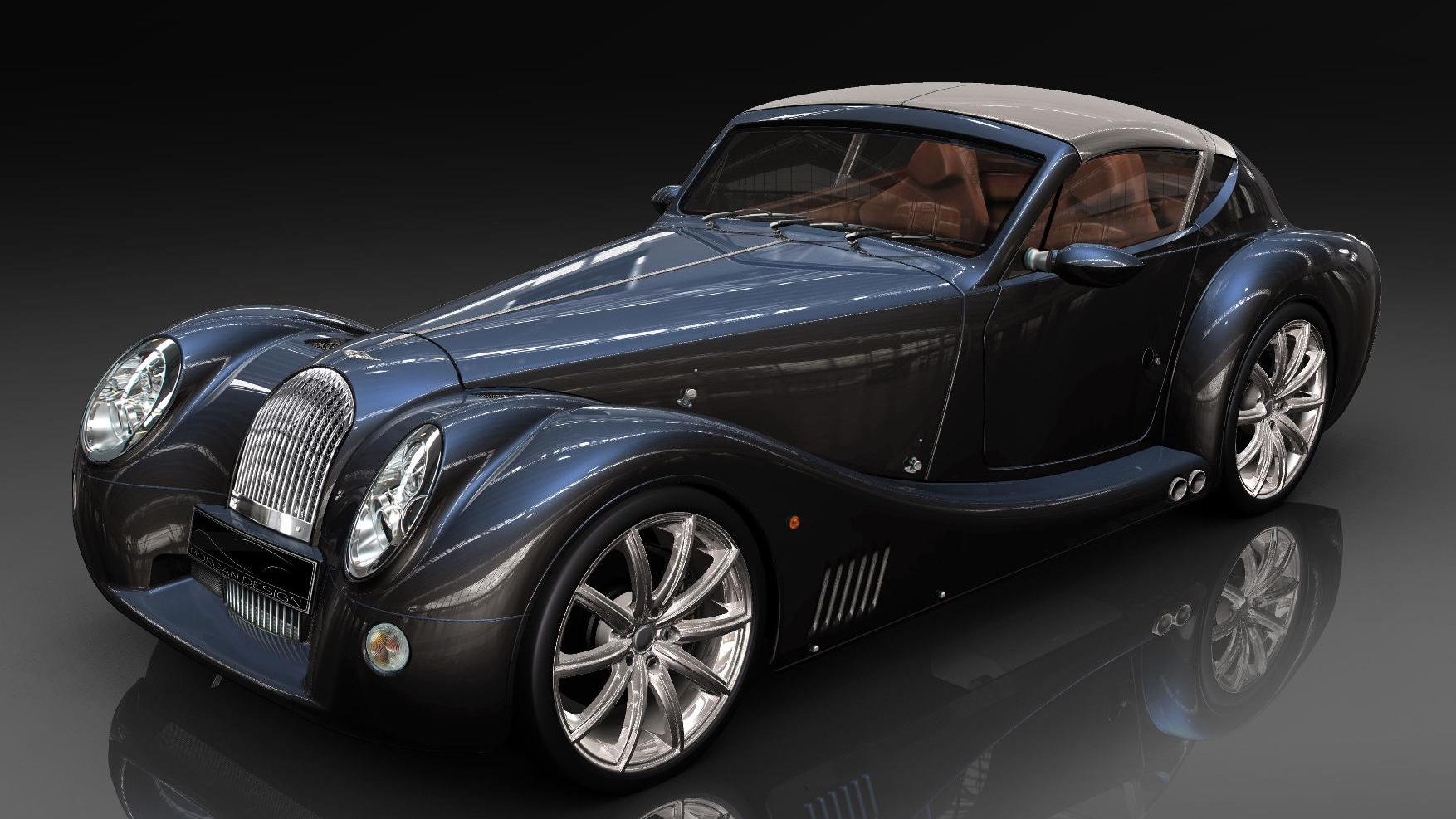 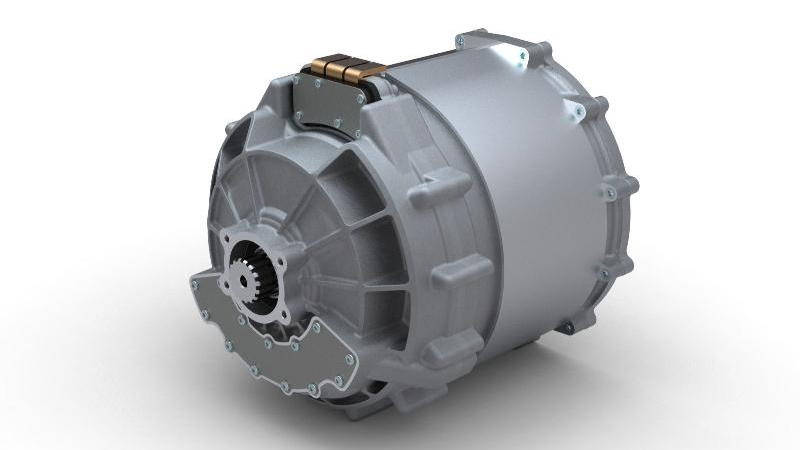 When it comes to automobile manufacturers, no other company in the world is as traditional as the Morgan Motor Company. Since 1909, Morgan has produced a limited number of hand-built cars each year, and every model features an ash wood frame combined with a steel or aluminum chassis for light weight and strength. Their newest production model is a three-wheeler, based on a design that dates back to 1911. When change comes to Morgan’s Malvern, England factory, it comes slowly.

Change, however, is in the air, and Morgan has announced a partnership with a series of high-tech British firms to develop the Morgan E+, a prototype electric sports car. Morgan will provide the chassis and bodywork from its Aero SuperSports model, while Zytek Automotive will provide the 70 kilowatt electric drivetrain and lithium-ion battery pack. Chassis modifications will be handled by Radshape, a precision metal former, and CENEX will provide funding for the project via its Niche Vehicle R&D Program.

It's too early to say if the Morgan E+ will even be produced for consumers, or at what price. Two engineering prototype vehicles are due in 2012, but complicating the development process is the team’s insistence on driving the Zytek electric motor through a manual gearbox. While this will increase the car’s performance and range, it will also increase an intangible aesthetic that Morgan calls “driver involvement.” In other words, it will bring a bit of the past into the future, which is perfectly fitting for an automaker like Morgan.