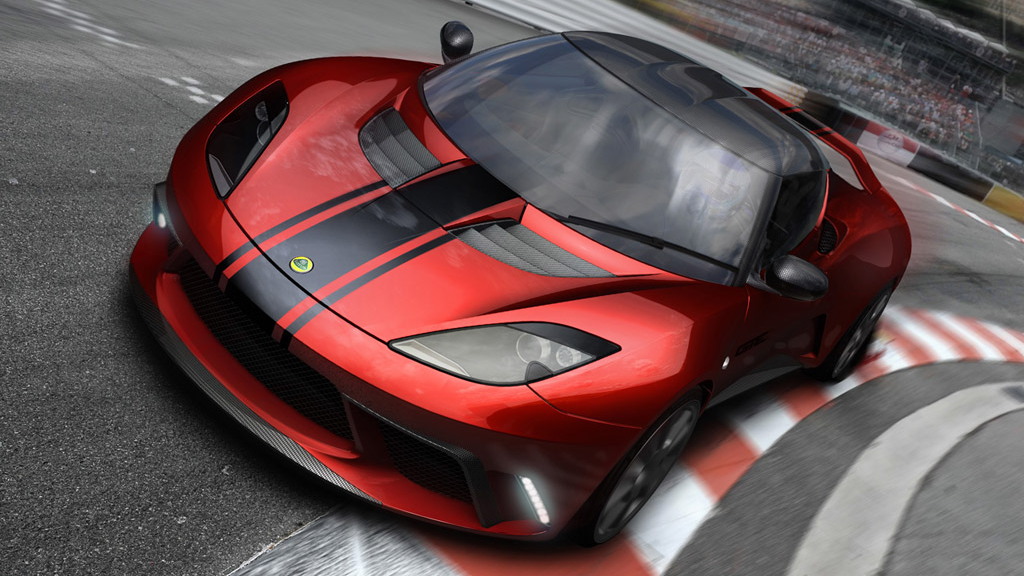 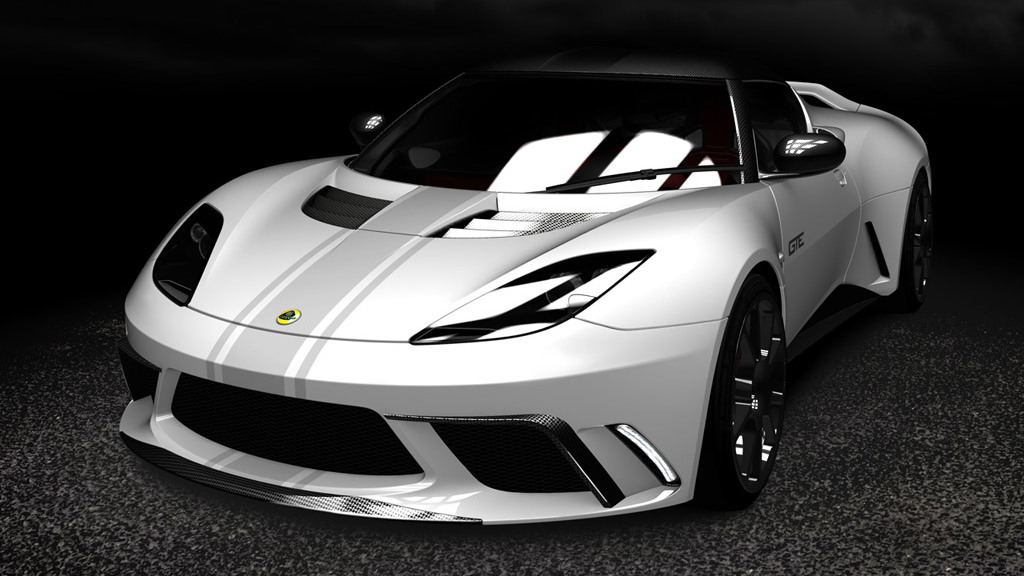 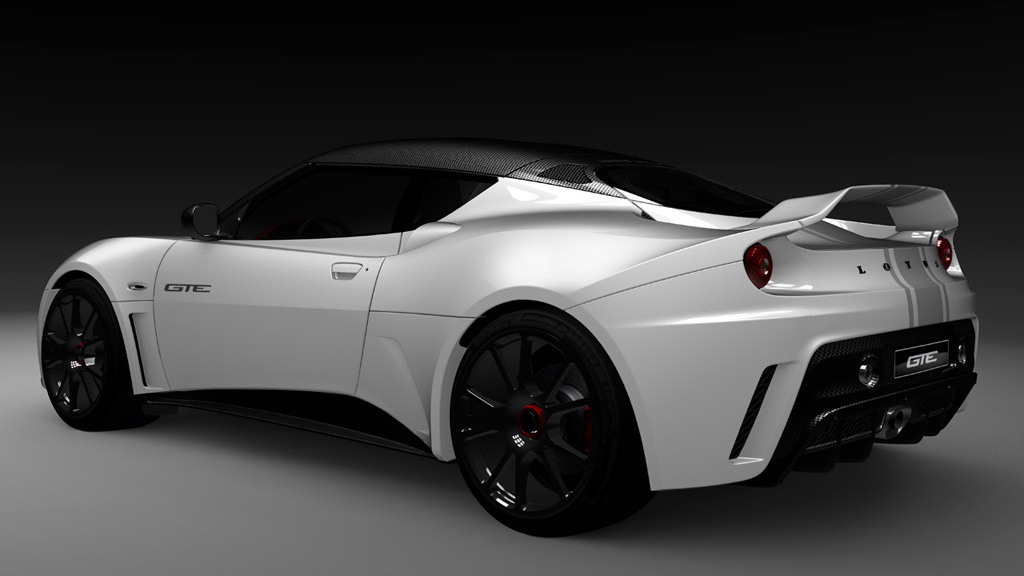 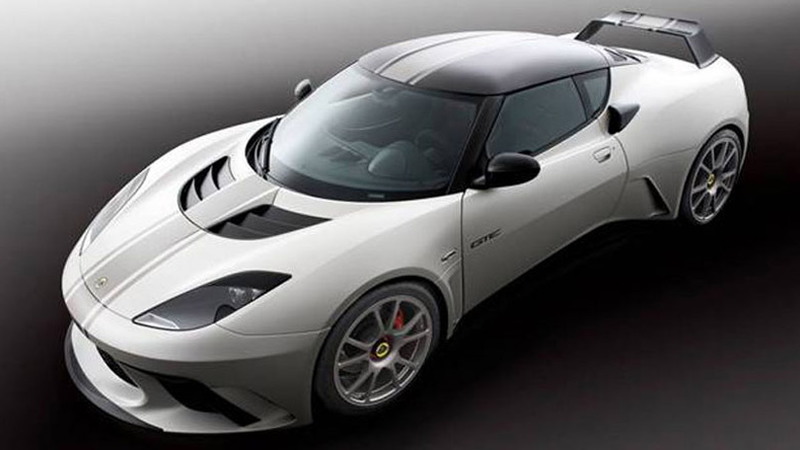 4
photos
UPDATE: Lotus has released more images of its striking Evora GTE Road Car Concept. Stay tuned as the MotorAuthority team is headed to the 2011 Pebble Beach Concours d’Elegance to bring you all the latest information and photos of this Lotus concept, plus much more.

ORIGINAL: Lotus has announced today that it will be bringing a brand new concept car to the 2011 Pebble Beach Concours d’Elegance taking place this weekend.

You’ll note that Lotus plans to start racing once again in the U.S. with its Evora GTE race car, so it comes as no surprise that this concept is being shown in California.

The concept strongly points at a production version, and comes with a race-bred engine developing a healthy 420 horsepower, all of which is fed through a sequential AMT racing gearbox and put to the pavement through ultra-lightweight forged alloy wheels wrapped in Pirelli P-Zero Corsa tires.

Also on show this weekend will be the North American only Exige Matte Black Final Edition, which we reported about earlier.

Stay tuned, as the MotorAuthority team will be present at the 2011 Pebble Beach Concours d’Elegance this weekend to bring you all the latest information and photos. In the meantime, stay up to date by clicking here.