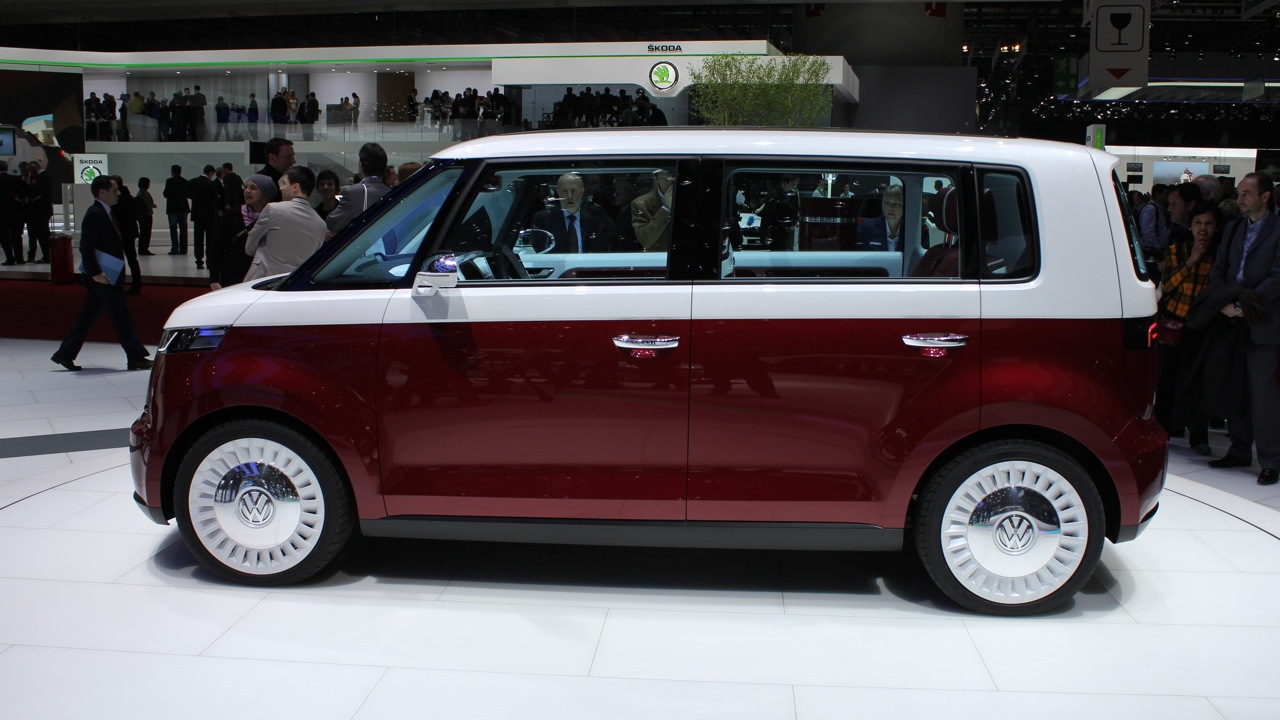 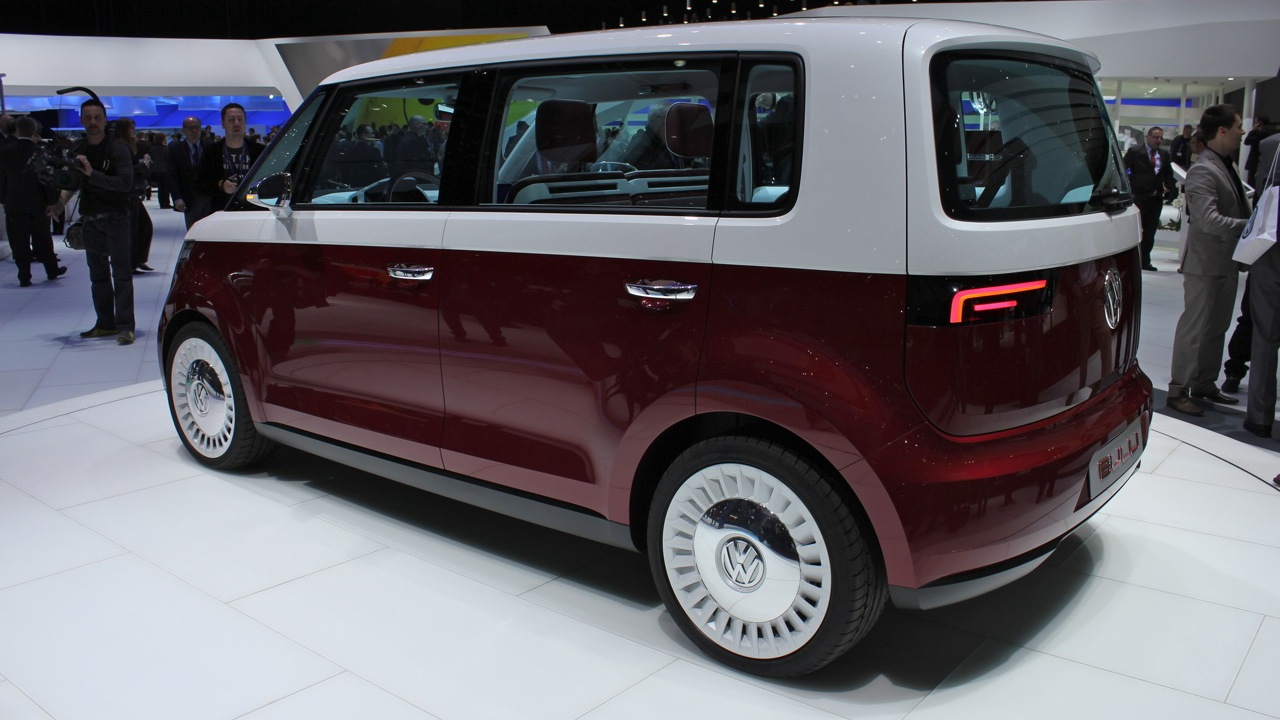 Volkswagen showed the “Bulli” concept at the Geneva Motor Show last March, and the Volkswagen-Bus-in-three-quarter-scale was well received by both the press and the public alike. The general consensus was, “build it,” either as an electric vehicle (as shown in Geneva) or powered by a more conventional gasoline or diesel engine.

The Bulli concept is designed to evoke memories of the Volkswagen Bus of the 1960s and 1970s, but it’s quite a bit smaller than the original. More a competitor for the Kia Soul or Nissan Cube than it is for minivans like the Toyota Sienna or Nissan Quest, the Volkswagen Bulli could be just the right size to attract both the nostalgic buyer and young families looking for something with a bit more heritage than products from Japan and Korea.

Now Autocar is reporting that the Bulli may indeed see production as the second vehicle in a Volkswagen “heritage range,” to be sold alongside the new 2012 Volkswagen Beetle. The British magazine claims the Bulli could be earmarked for production in Volkswagen’s Puebla, Mexico plant, where it would be built on the same line as the new Beetle and upcoming Beetle Cabriolet. The Bulli could launch as early as 2013, as a 2014 model.

If the Bulli does see production, don’t expect an electric version at the product’s launch. To save money and expedite development, we’d expect Volkswagen to stick with tried-and-true engine options, like its 2.5-liter five cylinder or its 2.0-liter TDI turbodiesel.