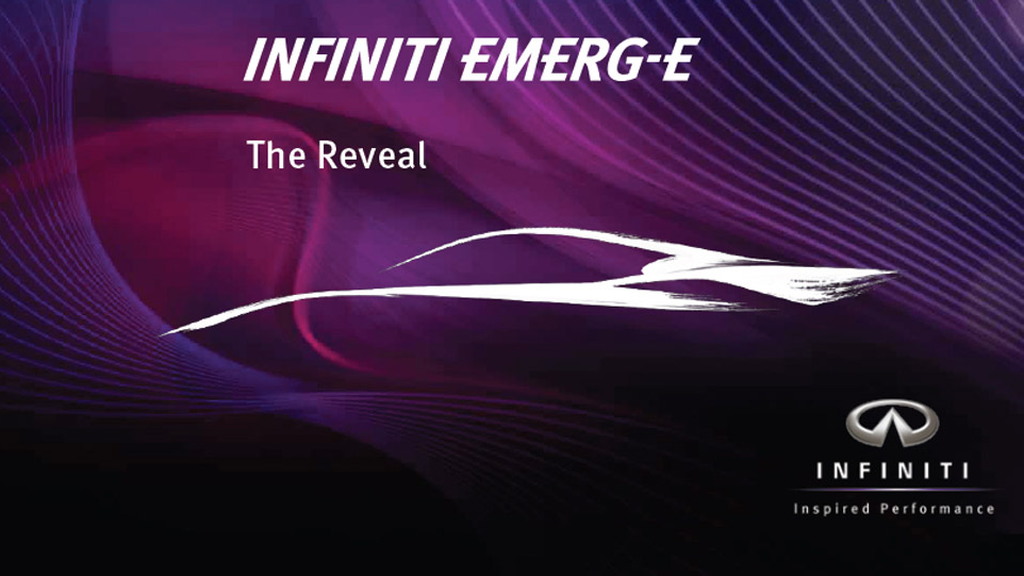 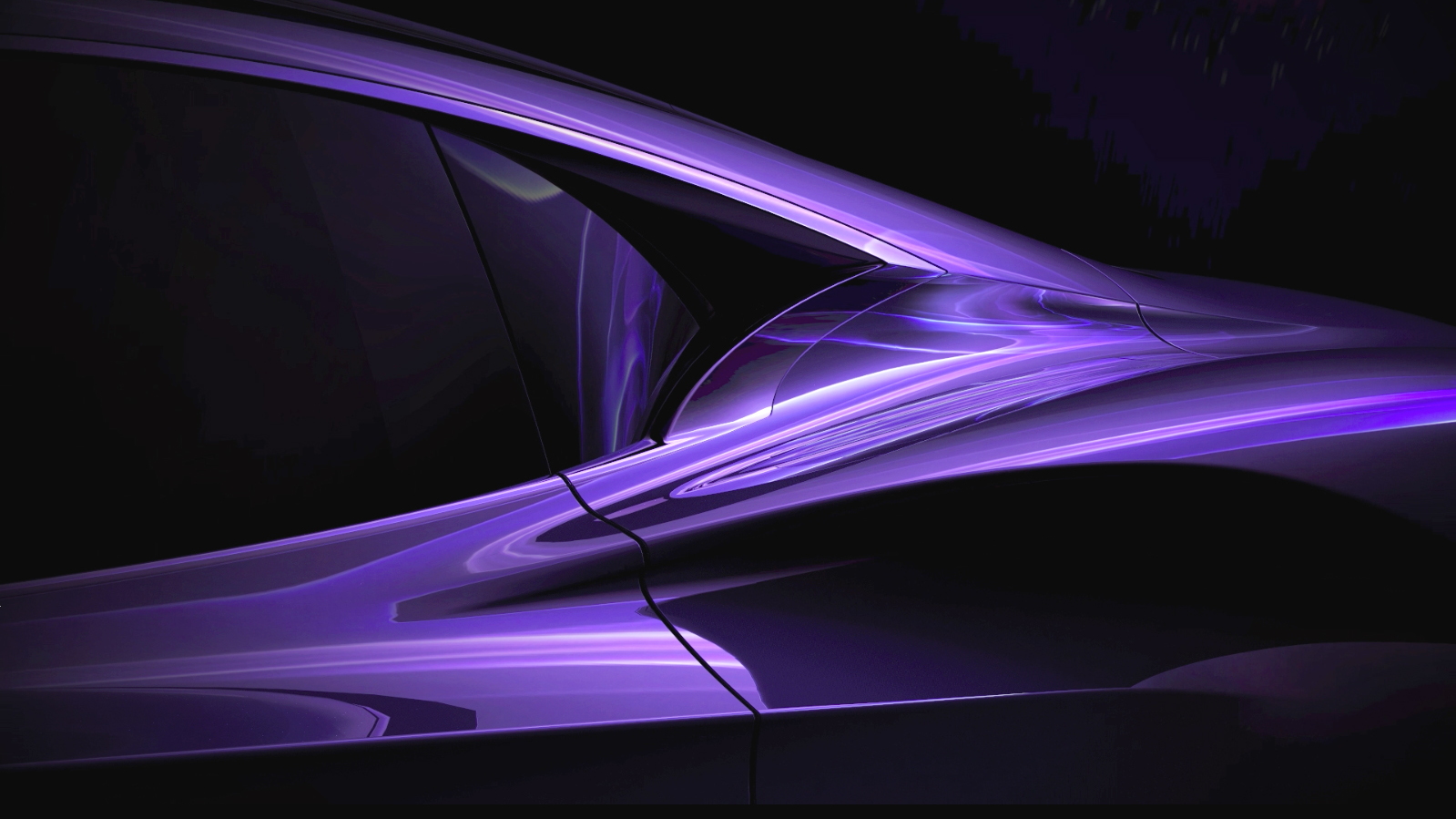 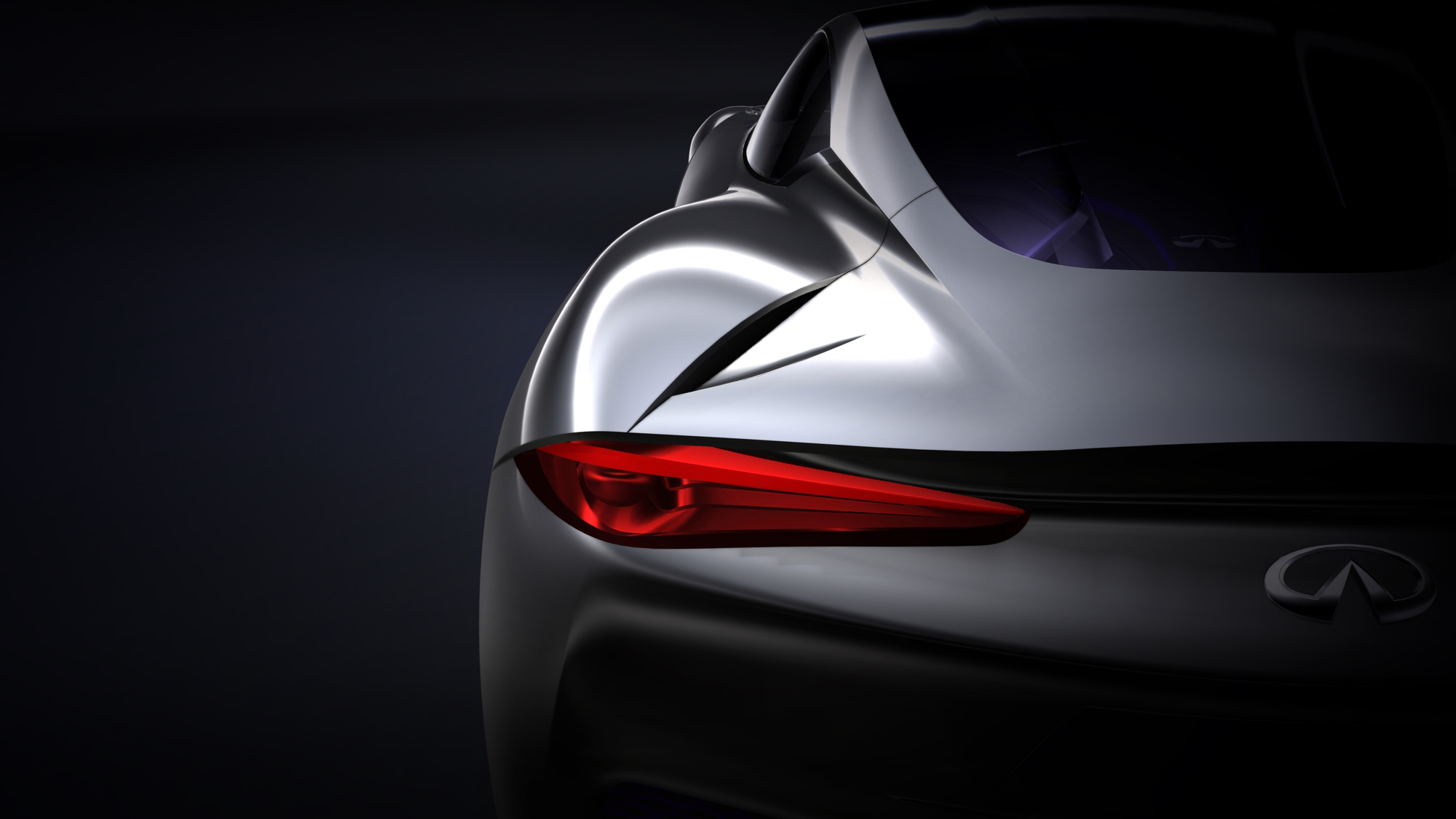 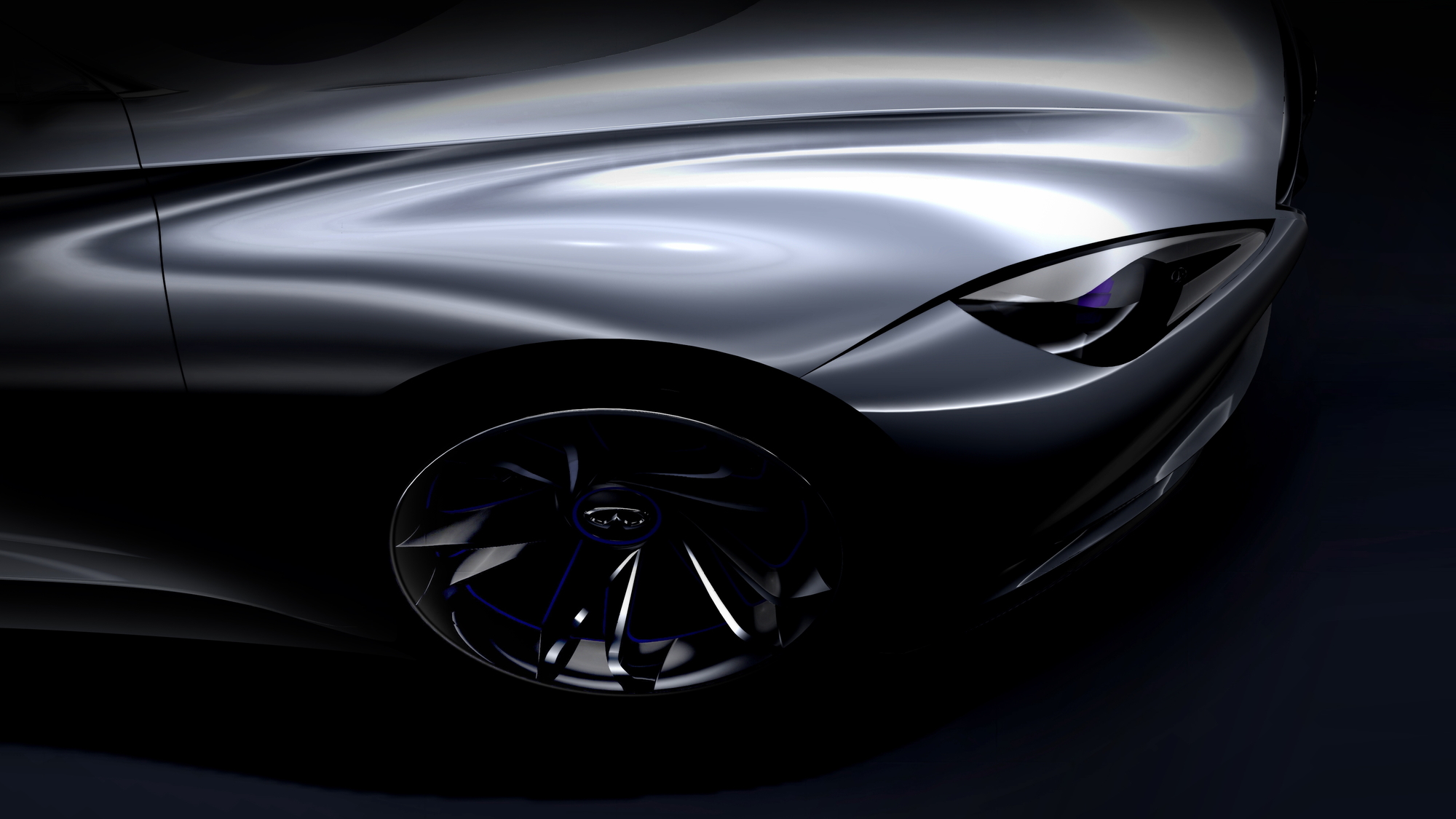 4
photos
We already know Infiniti is bringing a new sports car concept to March's 2012 Geneva Motor Show, and that it will come packing an advanced range-extended electric drivetrain.

However, the automaker has today released the name of the concept car, which we can confirm will be called the Infiniti Emerg-E when it makes its debut in just a few weeks.

The official mantra is that the concept is being created to extend the potential for high performance, low emission electric cars, however, Infiniti vice president Andy Palmer also said that it will show the new direction the brand’s stylists will be taking in the future.

From what we can gather from the handful of teaser images the new concept looks to be rear-wheel drive, though there’s a chance it could feature a ‘through-the-road’ hybrid all-wheel drive system if both the electric motor and the range-extending component are capable of driving the wheels. It also appears to feature a sleek, aerodynamic shape that's reminiscent of stylish European sports cars of yesteryear rather than a modern Japanese concept running on electricity.

Stay tuned for more as Infiniti is expected to be doling out the teaser shots in the lead up to the 2012 Geneva Motor Show, just like it did with the concept for the recently revealed JX crossover. The first press days don’t commence until March 6 but you can catch our on ongoing coverage via our dedicated show page.