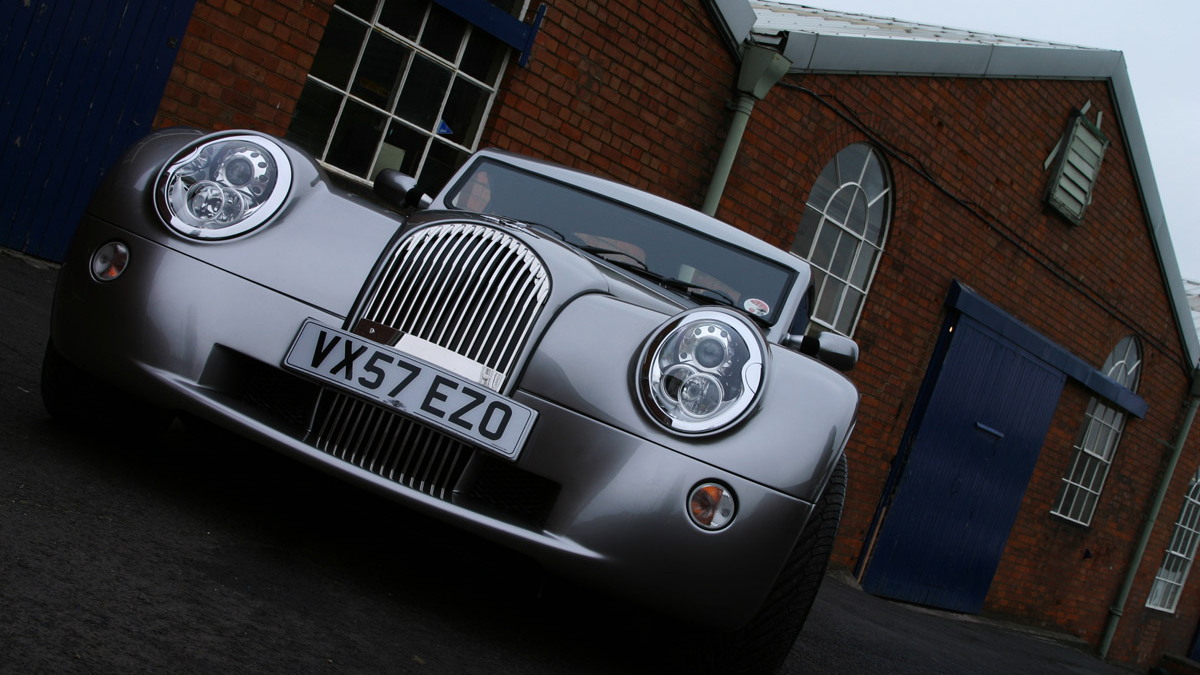 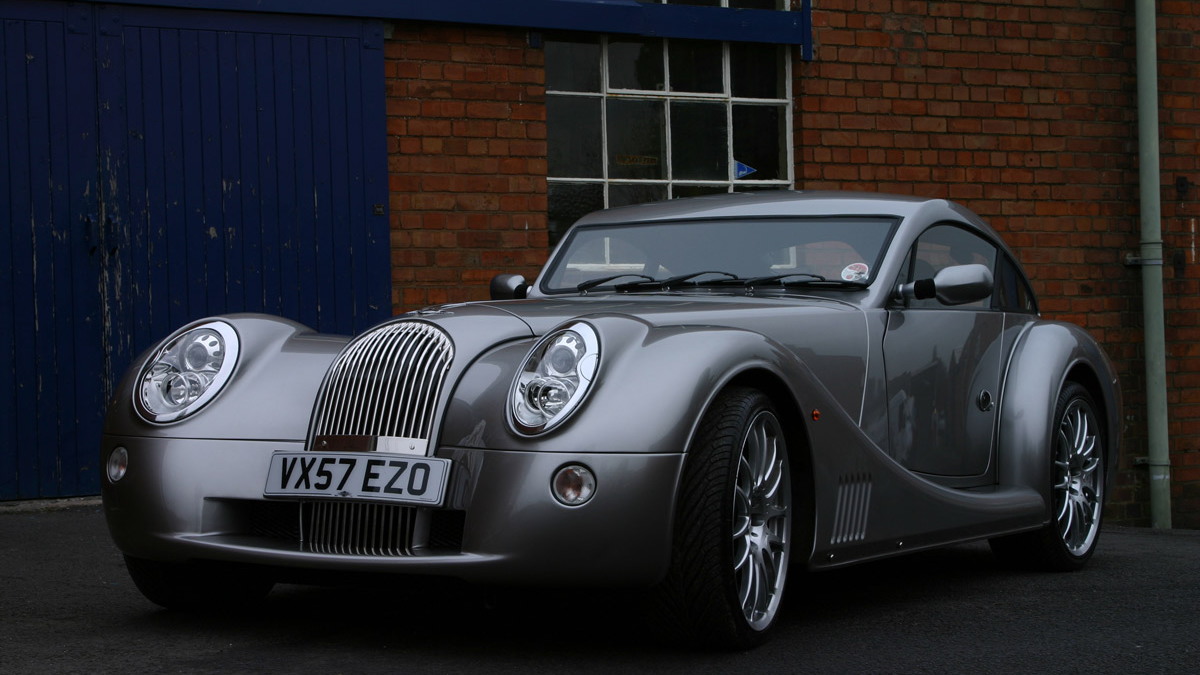 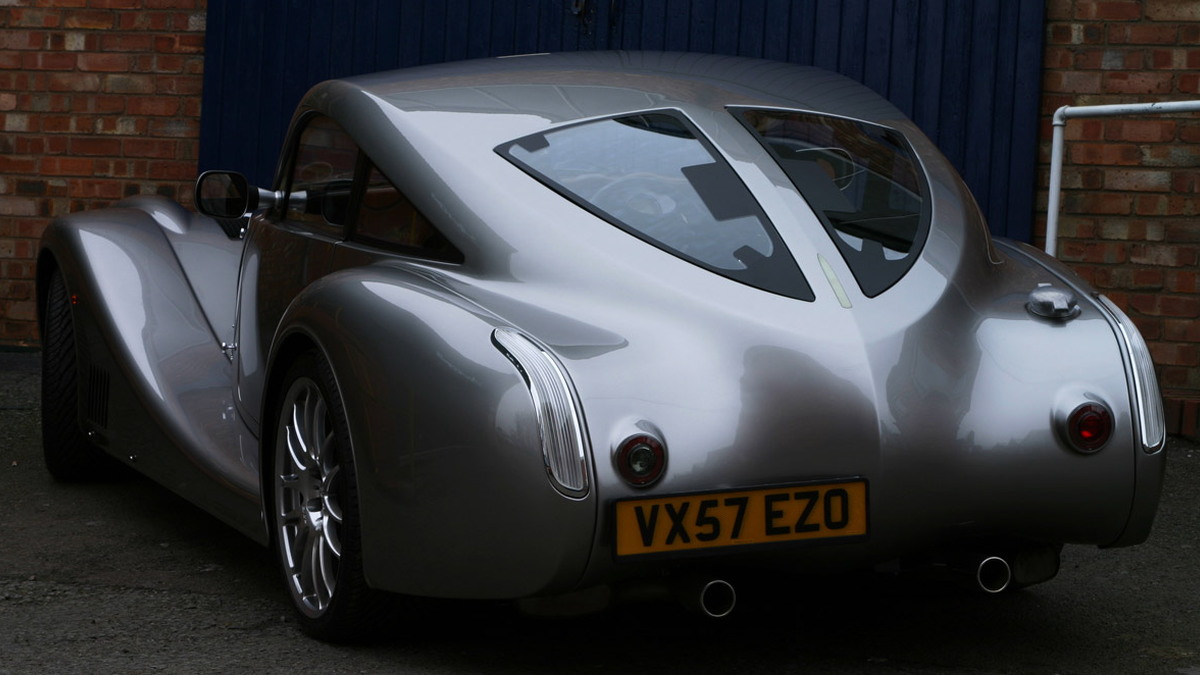 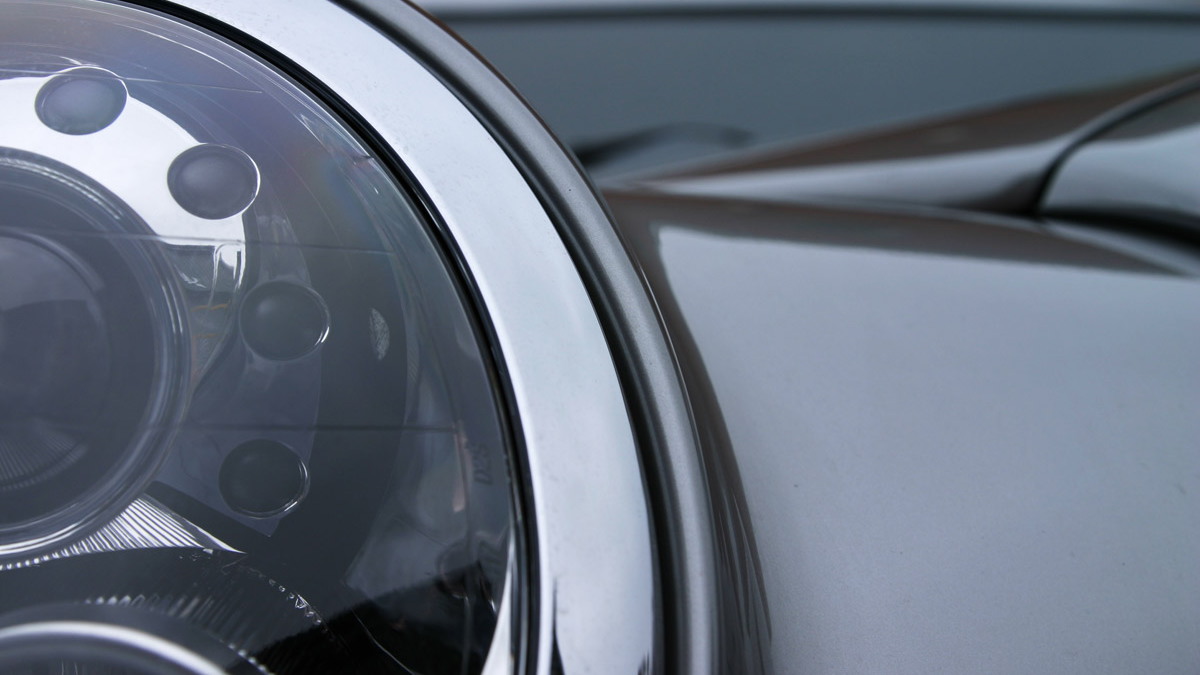 5
photos
Just two years after its debut at the 2006 Geneva Motor Show as a custom model built to order for one of Morgan’s discerning customers, the AeroMax coupe has entered limited production and will be on display at this year's Geneva event. Such was the interest surrounding the original design that it was decided to make a limited production run of 100 cars, all of which were sold within just a few weeks of its announcement.

Following a two year intense period of production development, and a number of minor improvements to the overall design, the first customer AeroMax is shortly to be delivered. Innovations in producing the coupe include a world first, the use of high tech super formed aluminum panels for the entire body. This process allows the most complex of shapes to be made in aluminum, which is then fitted over a traditional ash frame.

The body is bolted to a stiff yet lightweight Aero 8 chassis which is fitted with a 367hp 4.8L BMW V8 engine, making sure the car can't be described as sluggish. Another first for Morgan is the fact that consumers can now choose to have an automatic gearbox. The 6-speed ZF unit endows the new coupe with better acceleration and fuel economy than the manual thanks to its lock up clutch, low power loss and instant change characteristics.

Also on display in Geneva will be Morgan's LIFECar concept, an AeroMax roadster fitted with a hydrogen-powered fuel cell powertrain.