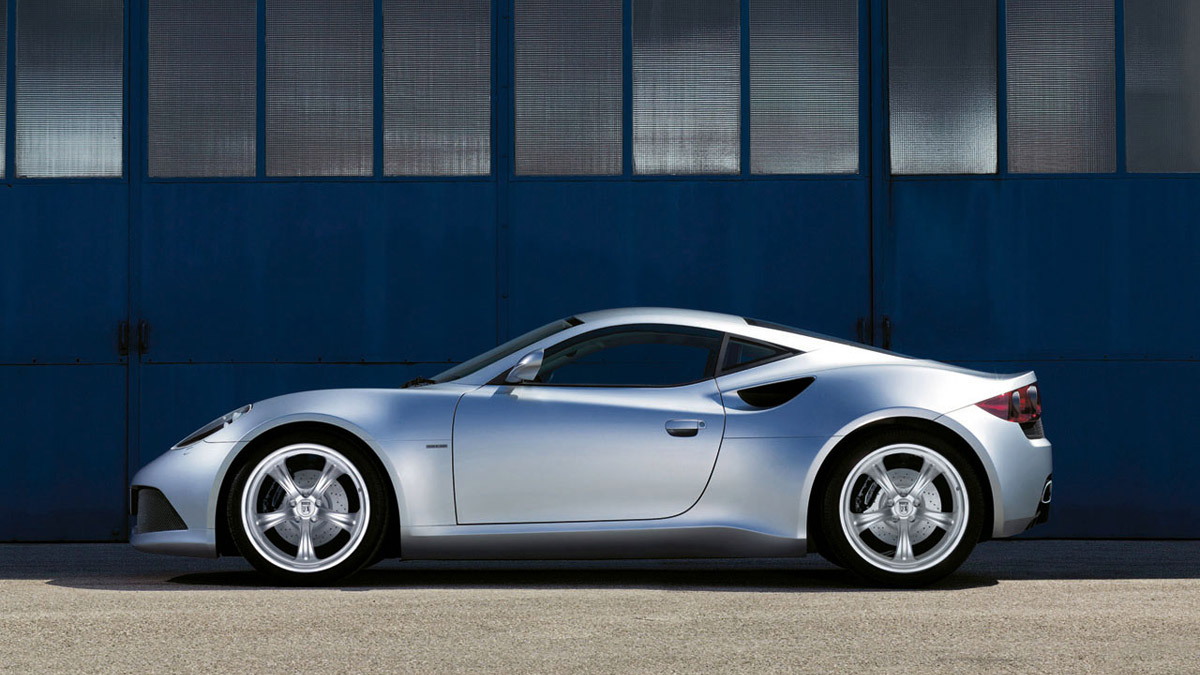 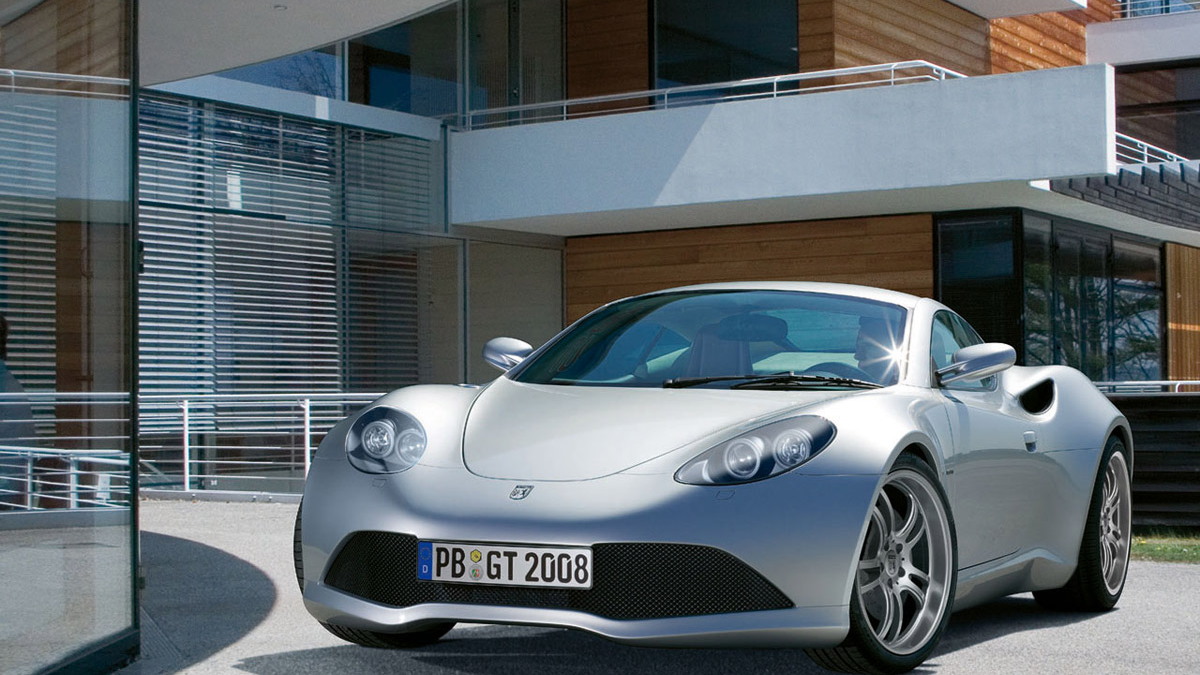 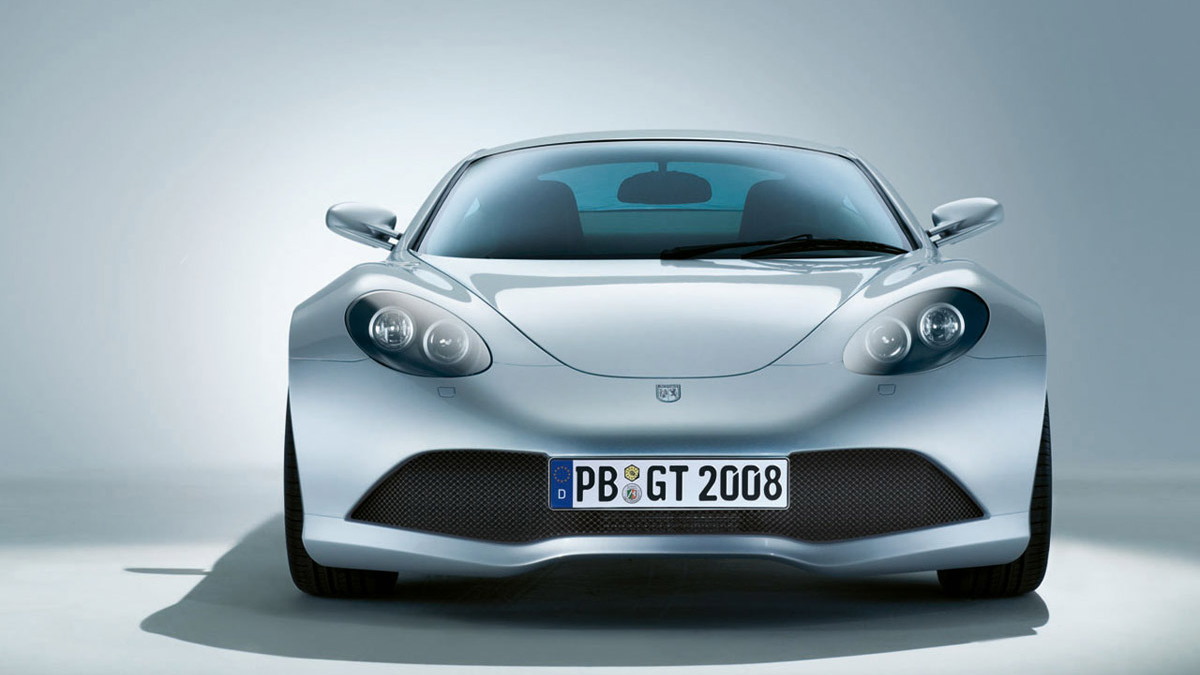 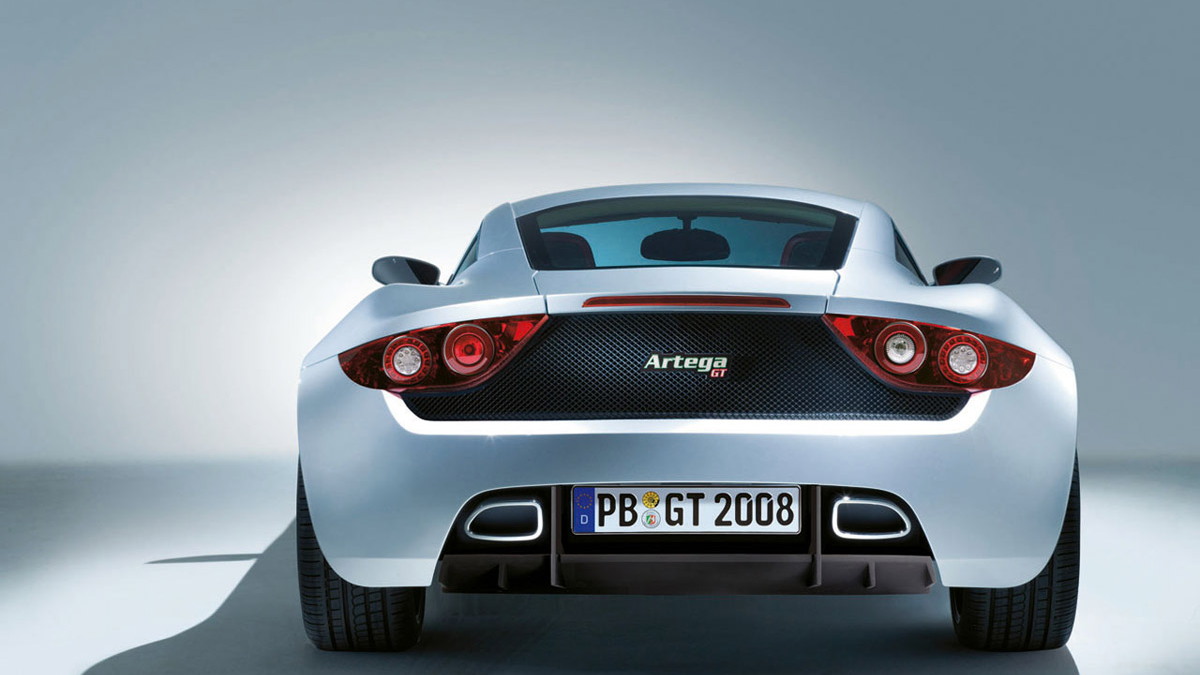 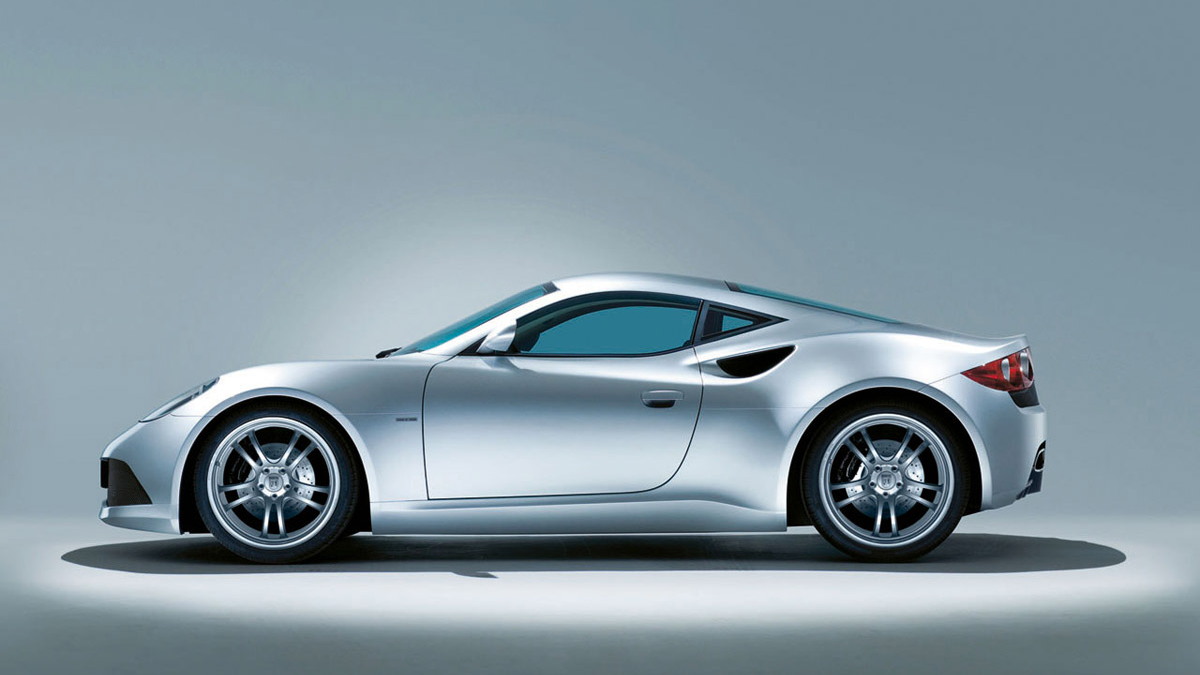 There’s been a definite resurgence in small and lightweight roadsters. Tiny road-going racers with punchy engines and the kind of handling owners of bigger and heavier sports cars can only dream of. Some of the cars that spring to mind include the KTM X-bow, MMI Avocet, and pretty much anything with a Lotus badge attached, but there’s one car that has all others licked when it comes to the style department and that’s the Fisker designed Artega GT.

The svelte coupe has now officially gone on sale, debuting at the Geneva Motor Show this week, and to mark the occasion Artega has launched a new special edition model limited to just 99 units. Dubbed the ‘Intro 2008’ models, the special edition cars receive a number of unique trim and interior options only available on this model. Some of the features include unique paintwork, diamond-turned Artega forged alloy wheels, individually numbered plaques on the side panels and gearshift console, as well as custom velour and leather trim. Pricing for the special edition models will start at €79,790. The standard model will set you back about €75,000 and roughly 500 cars will be built per year.

The car’s powertrain remains unchanged, which means you still get a direct-injection 300hp V6 displacing 3.6L and mated to a six-speed DSG transmission. Expect to see a 0-100km/h time of less than five seconds and a top speed of 270km/h.