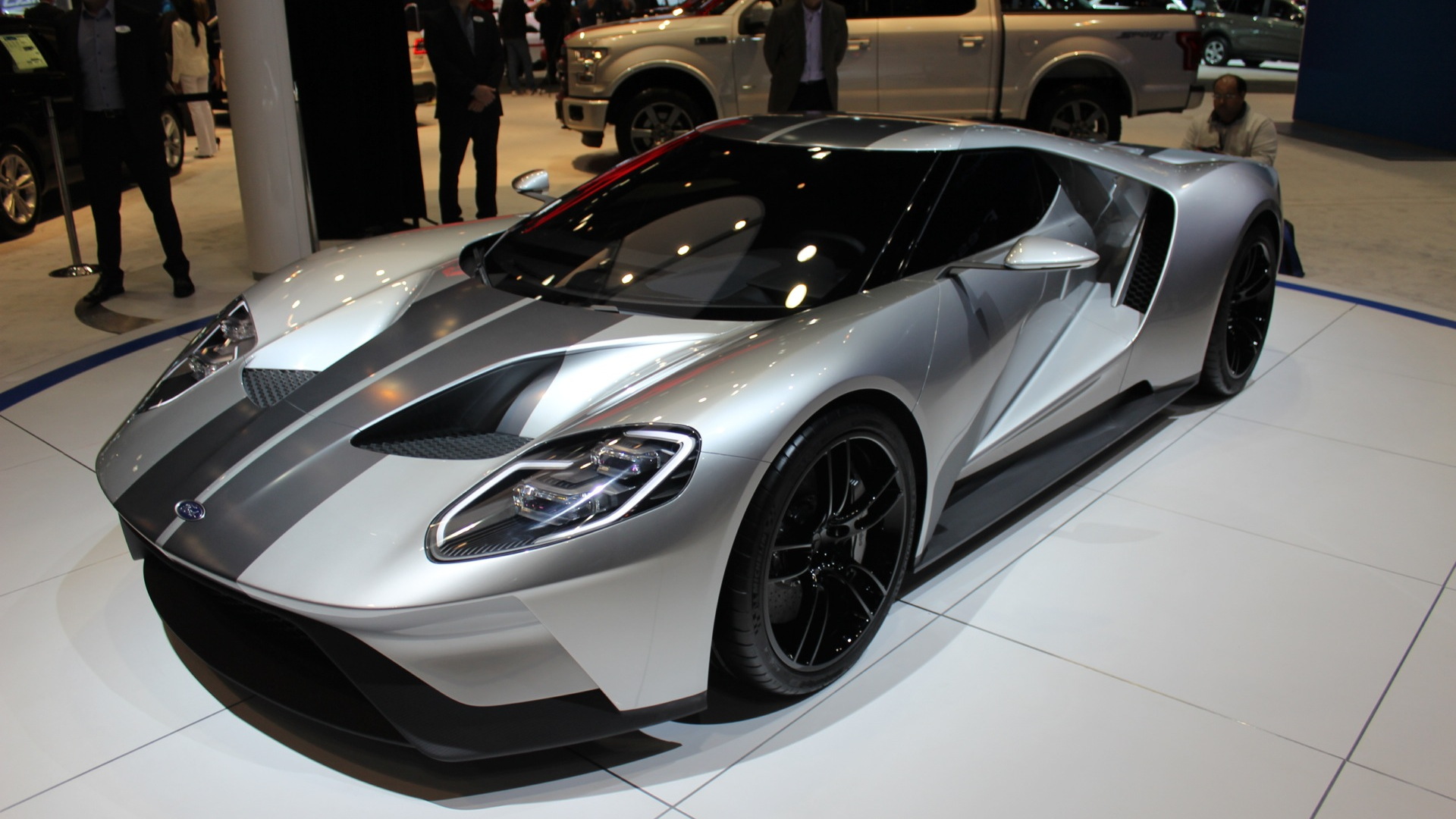 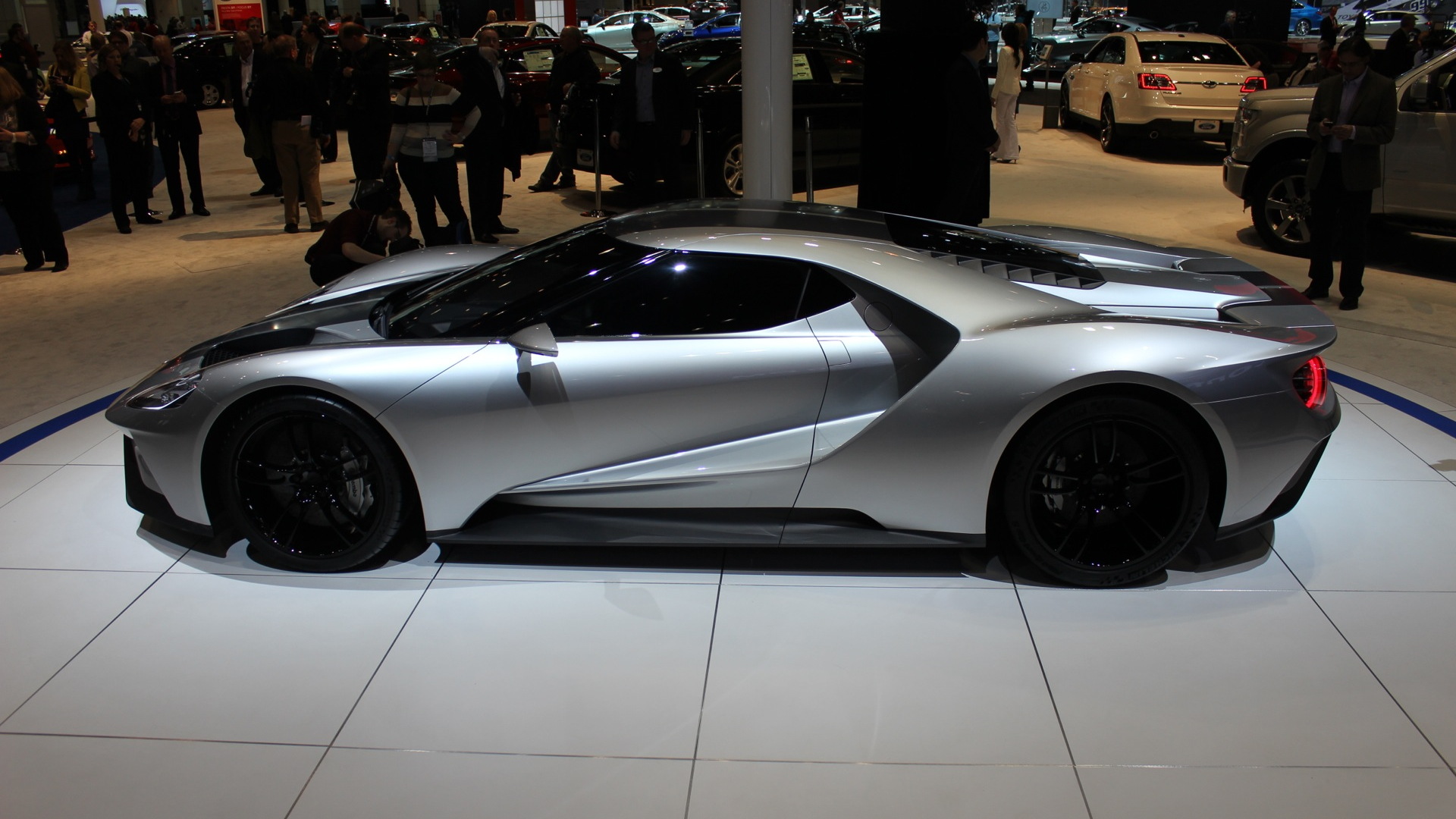 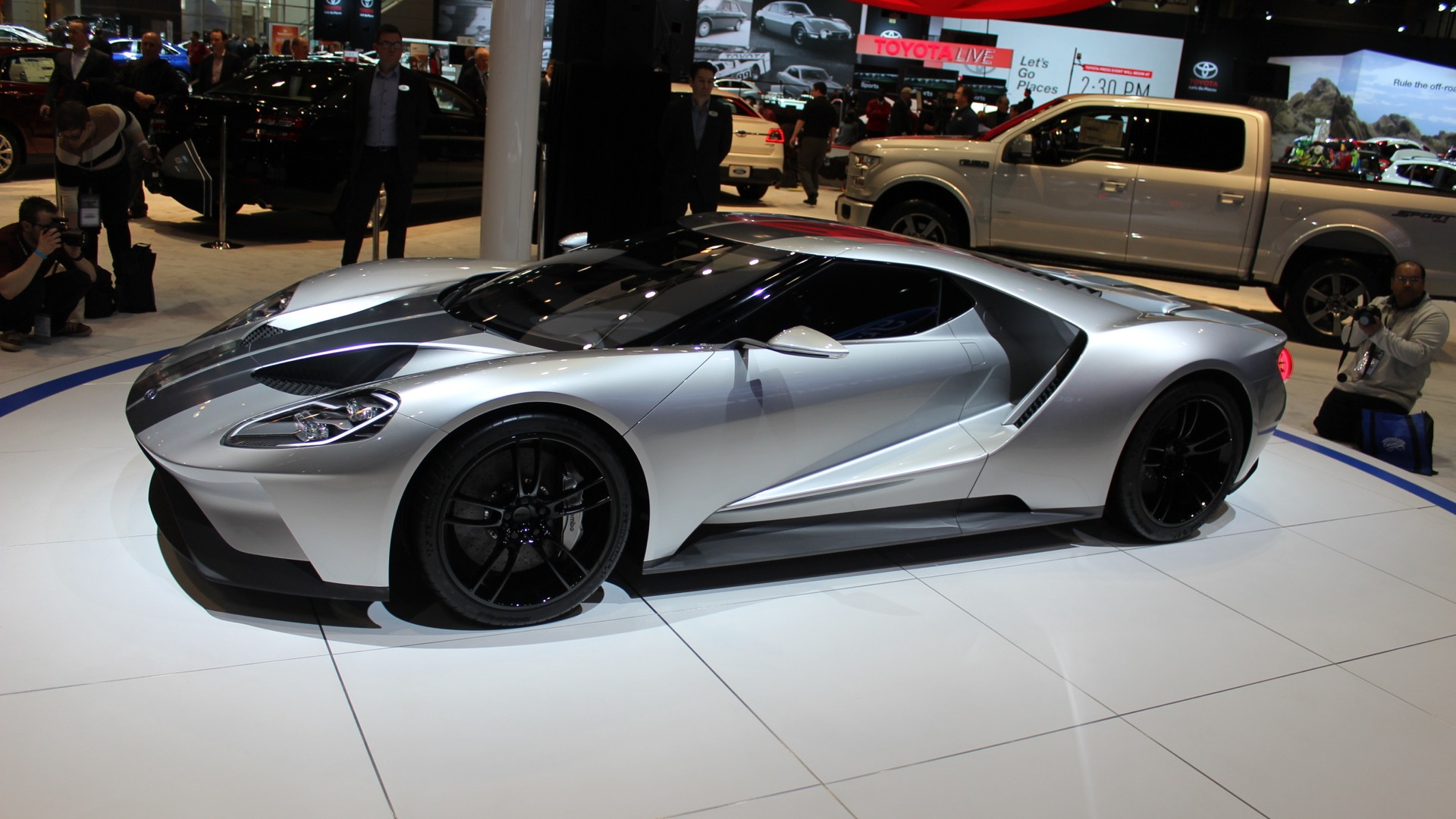 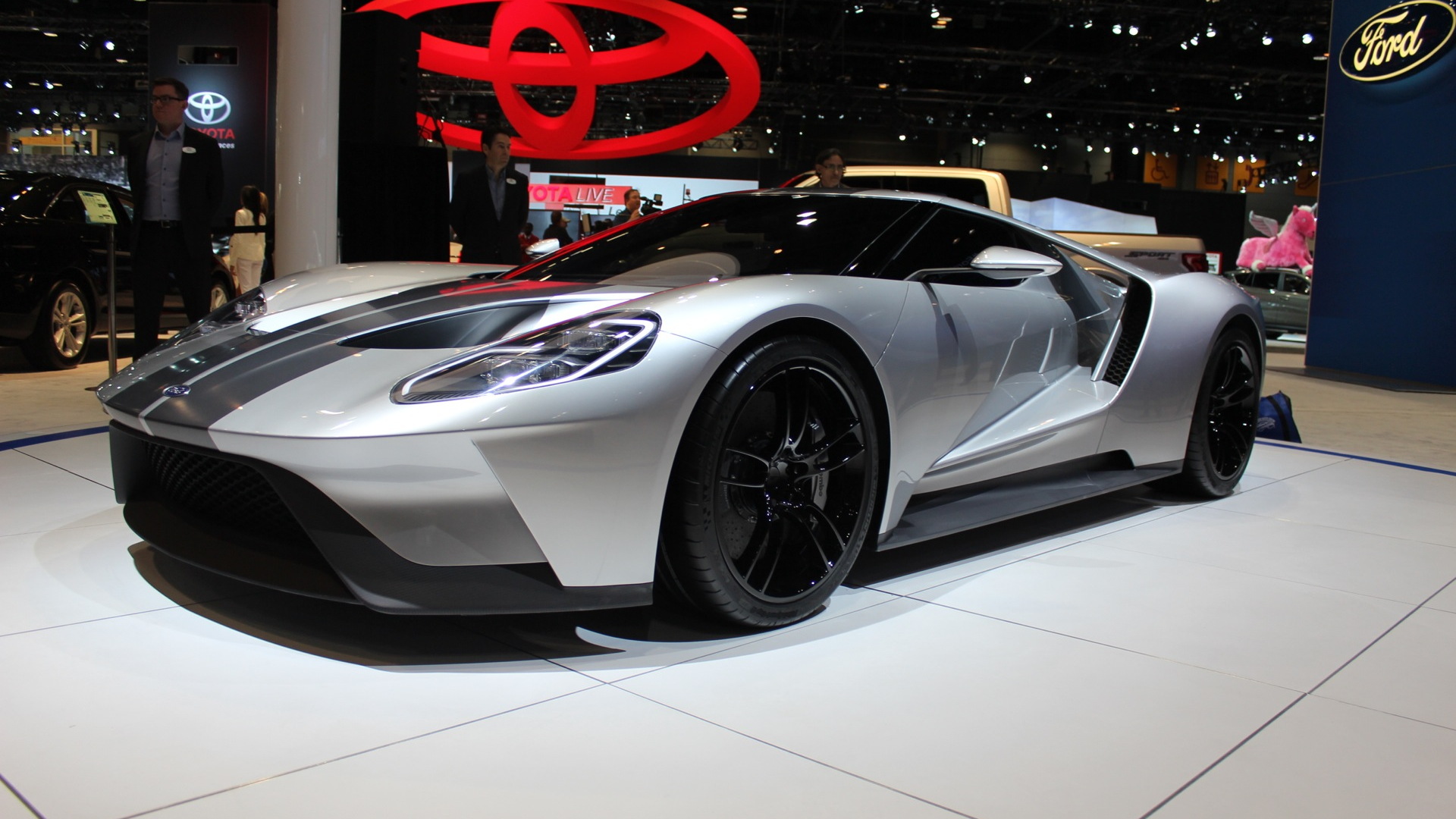 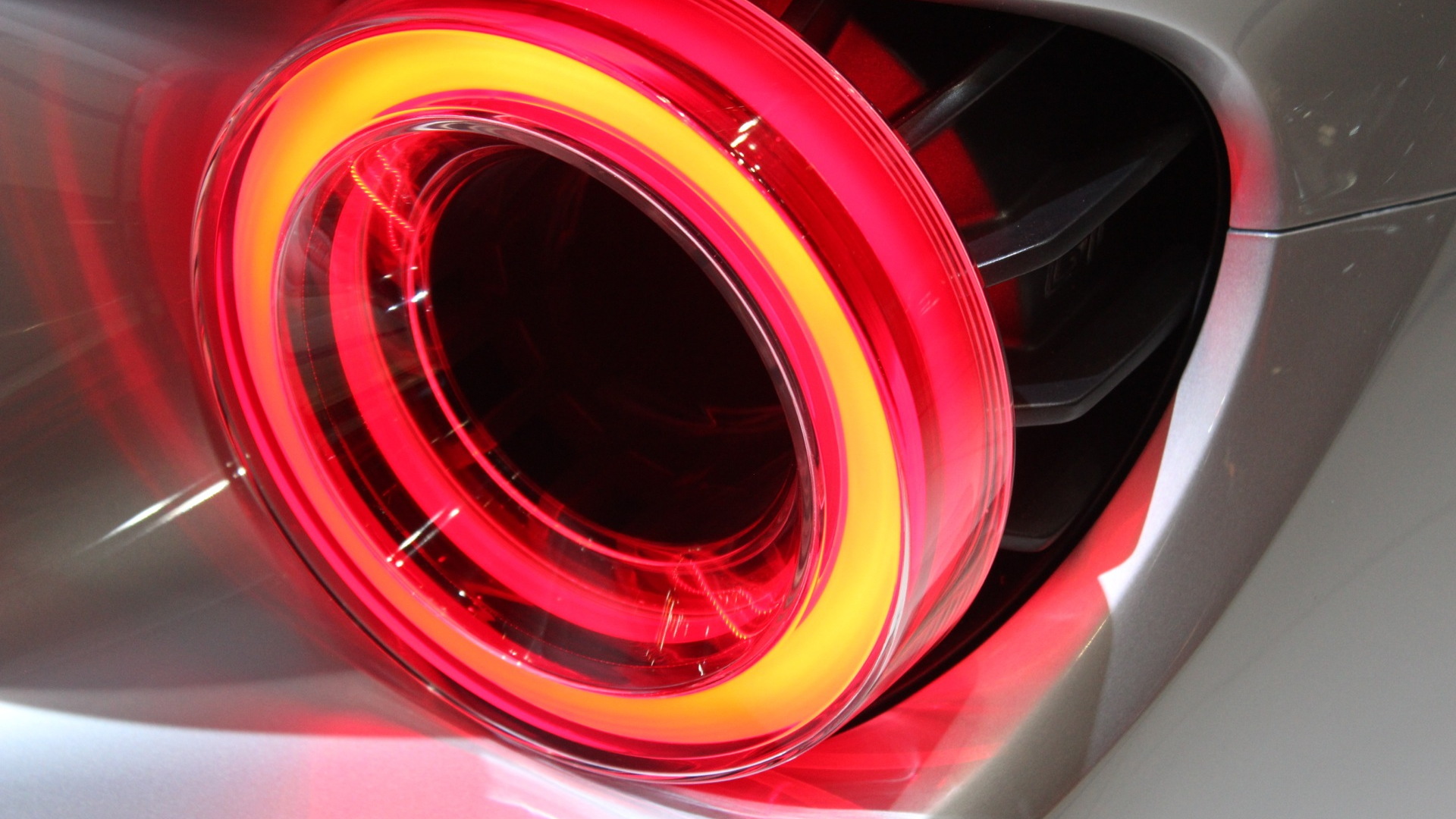 10
photos
Revealed at the 2015 Detroit Auto Show to a shocked and awed audience, the Ford GT has lit the world afire with its dramatic styling and promised performance. Now, it has a price tag to match the heat of its debut: about $400,000.

The word comes from Dave Pericak of Ford Performance at the Geneva Motor Show. Pericak said the price of the Ford GT would be near that of the Lamborghini Aventador, which stickers at a brisk $397,500, base.

With “more than” 600 horsepower on tap from a twin-turbocharged EcoBoost 3.5-liter V-6, a carbon fiber and aluminum structure, and serious aerodynamics, the Prototype-racer in production form should prove to be among the world’s most impressive sports cars—if not quite on par with the $1-million-plus hypercars from McLaren, Porsche, and Ferrari.

Of course, the 560-horsepower Porsche 911 Turbo S costs a mere $182,700, in comparison, and offers a performance envelope that includes about 99.5 percent of the human race—and still has $217,300 left over for investing in the driver.

Still, the steep price tag is a disappointment to many enthusiasts, who had hoped for something a bit more attainable—something closer to the $140,000-$150,000 sticker prices of the last Ford GT.

On top of the high price, Ford will be aiming for very low sales volumes of the car: about 250 per year over the course of several years.

Can the Ford GT live up to this hyper-exclusive positioning? Or will the relative pace leave no space for the Blue Oval’s top offering?