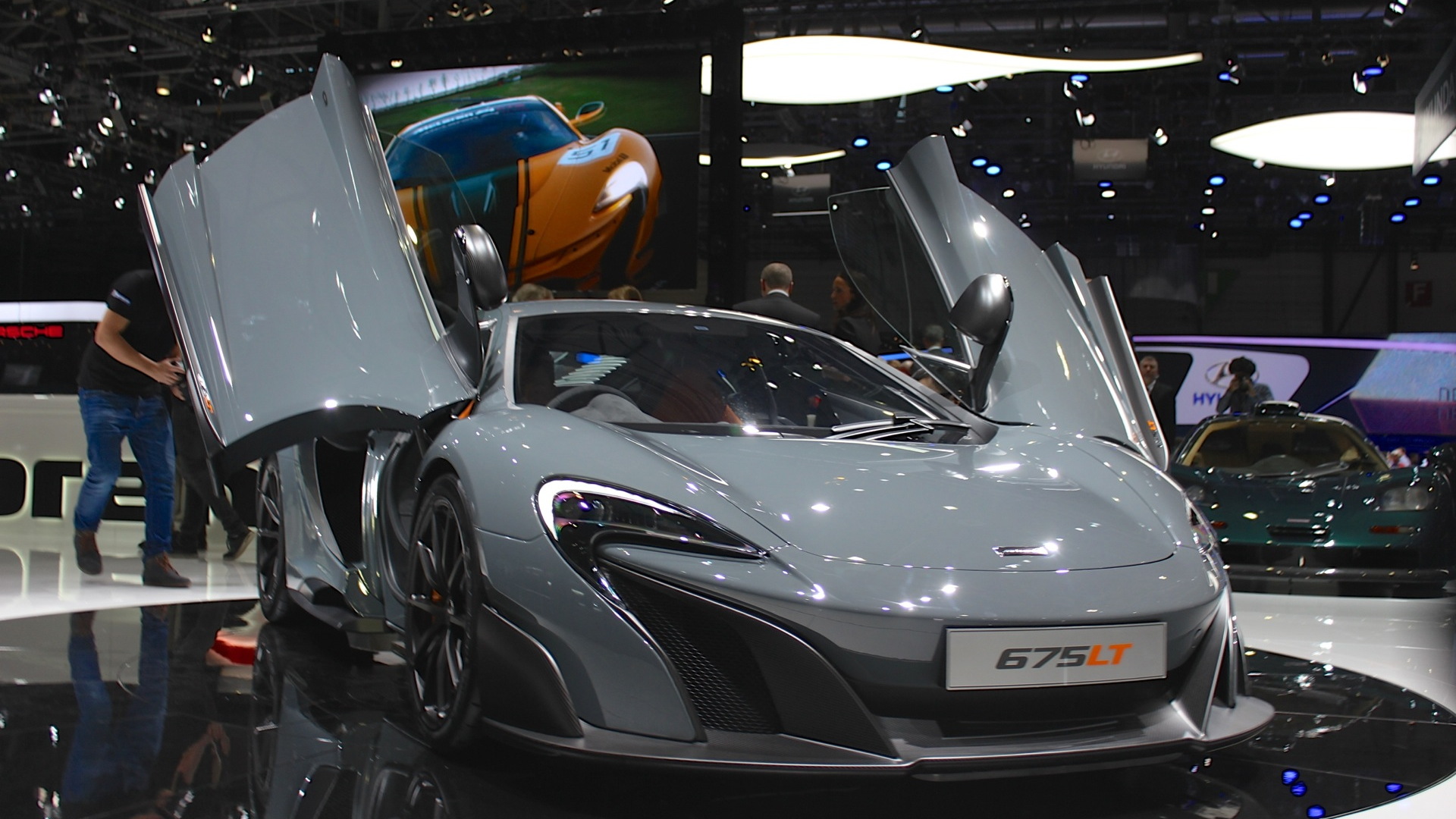 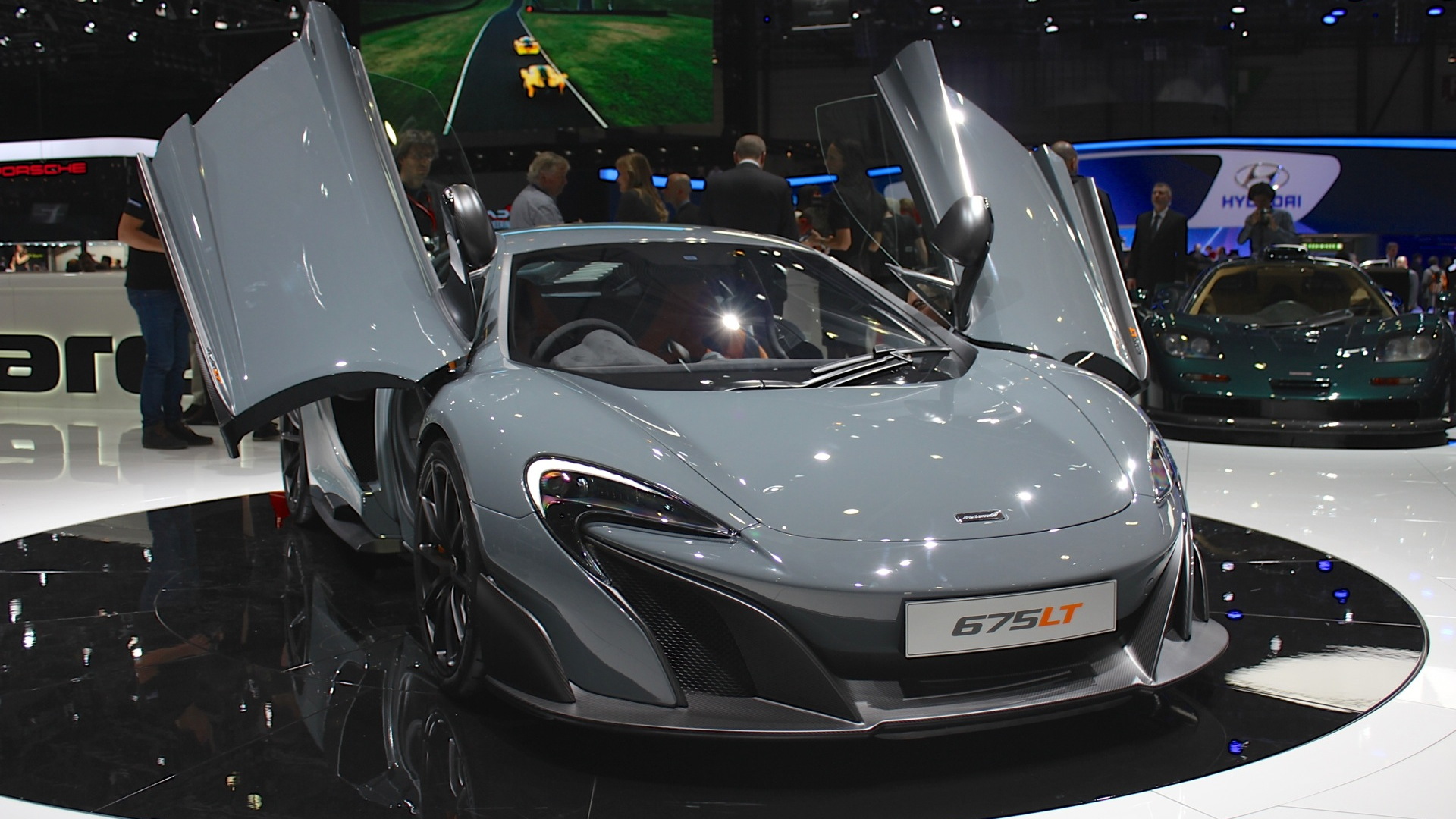 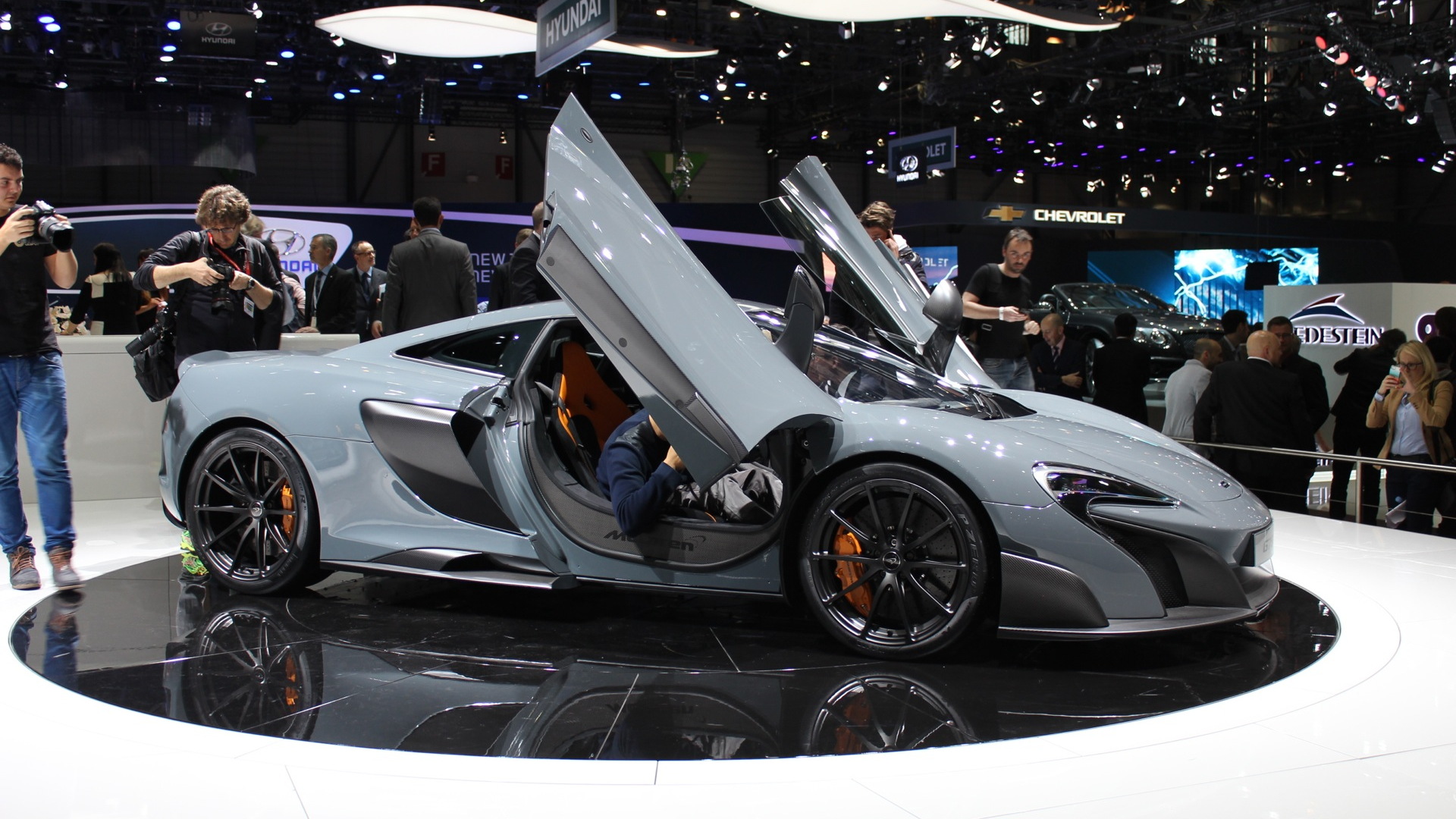 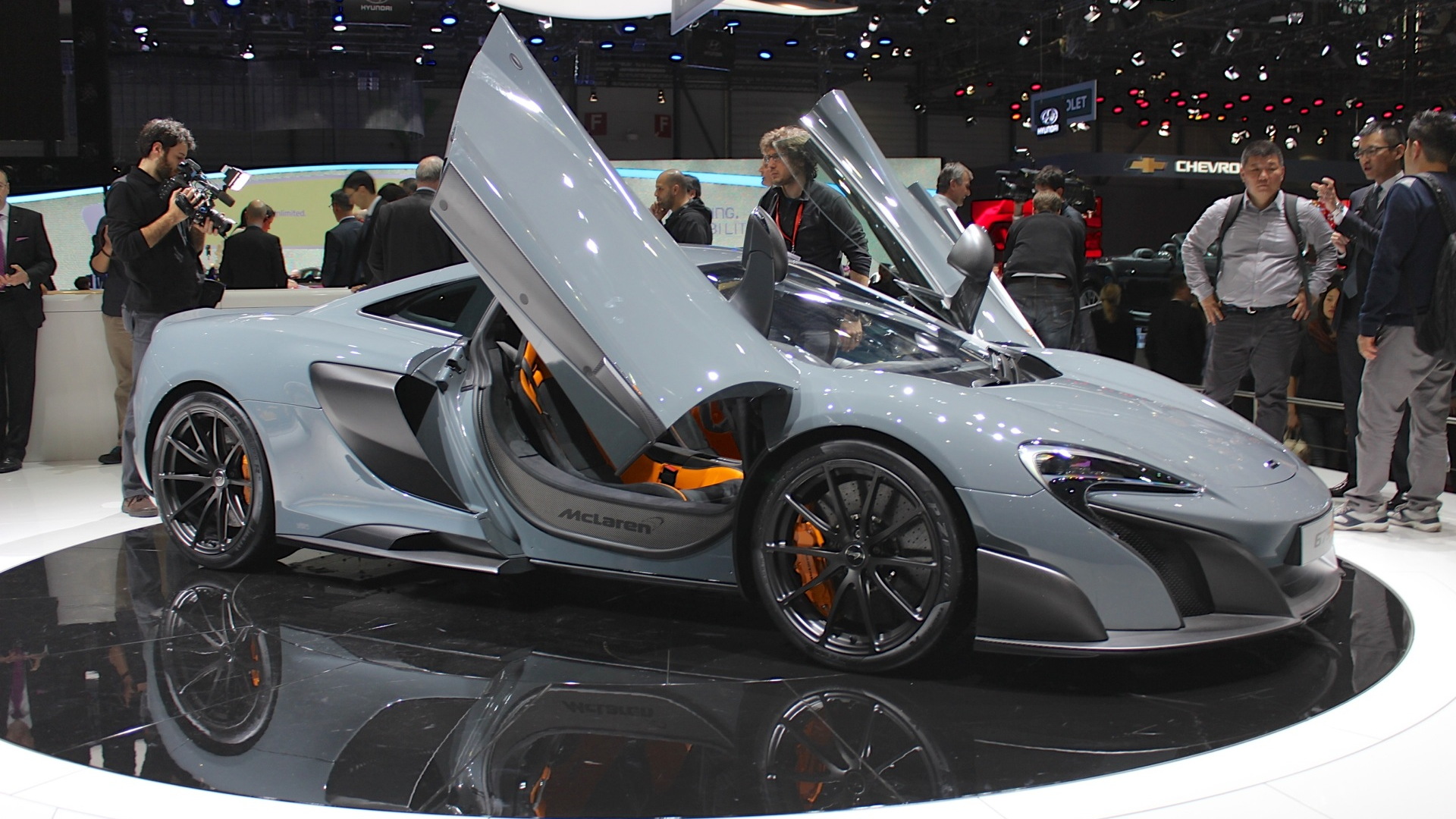 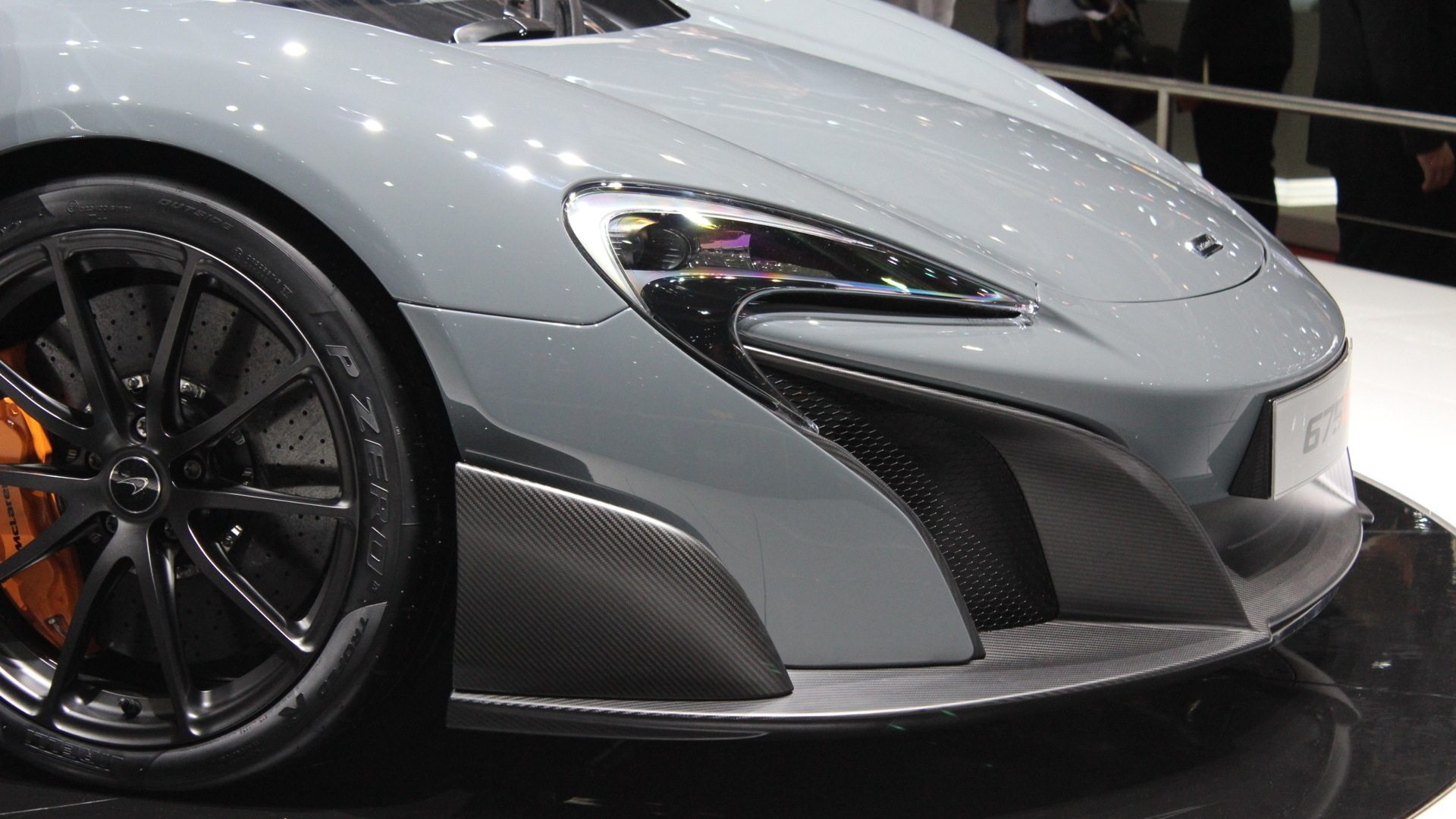 The latest addition to the McLaren fleet of supercars, the 675LT, has made its debut at the 2015 Geneva Motor Show. The car is a hotter version of the 650S and sits in the Super Series of cars, which also includes the 650S and Asia-only 625C.

In Geneva, McLaren confirmed that just 500 examples of the 675LT will be built for worldwide consumption. Pricing for the U.S. market, as well as the exact number of build slots earmarked for U.S. customers, will be announced closer to the start of delivery in July of this year.

As previously reported, the 675LT will be built exclusively as a coupe. This is because of the car’s clear focus on light weight, optimized aerodynamics, increased power, track-focused dynamics and driver engagement. At its core is the lightweight carbon fiber monocoque chassis that is shared with the 650S. However, the chassis setup and powertrain are bespoke, with a third of overall parts and components modified.

The engine shares the basic layout of the 3.8-liter V-8 fitted to other McLaren road cars, though 50 percent of its components are new. This was necessary so that output could be boosted to a hellish 666 horsepower (675 hp in metric figures, hence the name) and 516 pound-feet of torque. To ensure ideal traction for standing starts, torque is limited to 443 lb-ft in first gear, rising to the 516 figure for the remaining six forward gears.

Another significant change is the new rear section, which gives the car’s its "LT", short for “Long Tail”, designation. The rear stretches out further than on the 650S, with the revised bodywork helping to boost downforce. The 675LT is also significantly lighter than the 650S, and its sits lower and benefits from a wider track as well.

For all the details, check out our McLaren 675LT preview, and for more from the Geneva Motor Show, head to our dedicated hub.