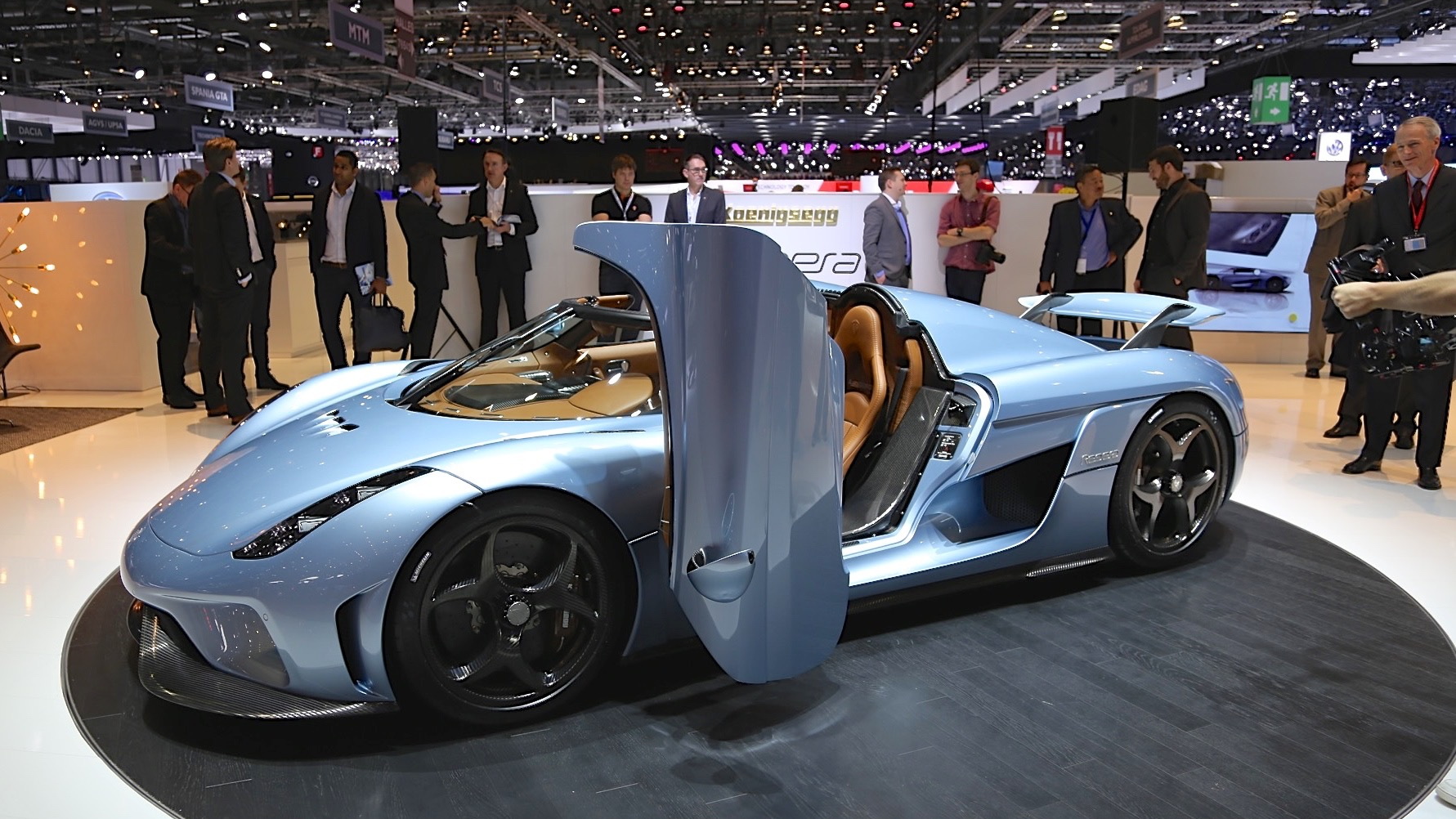 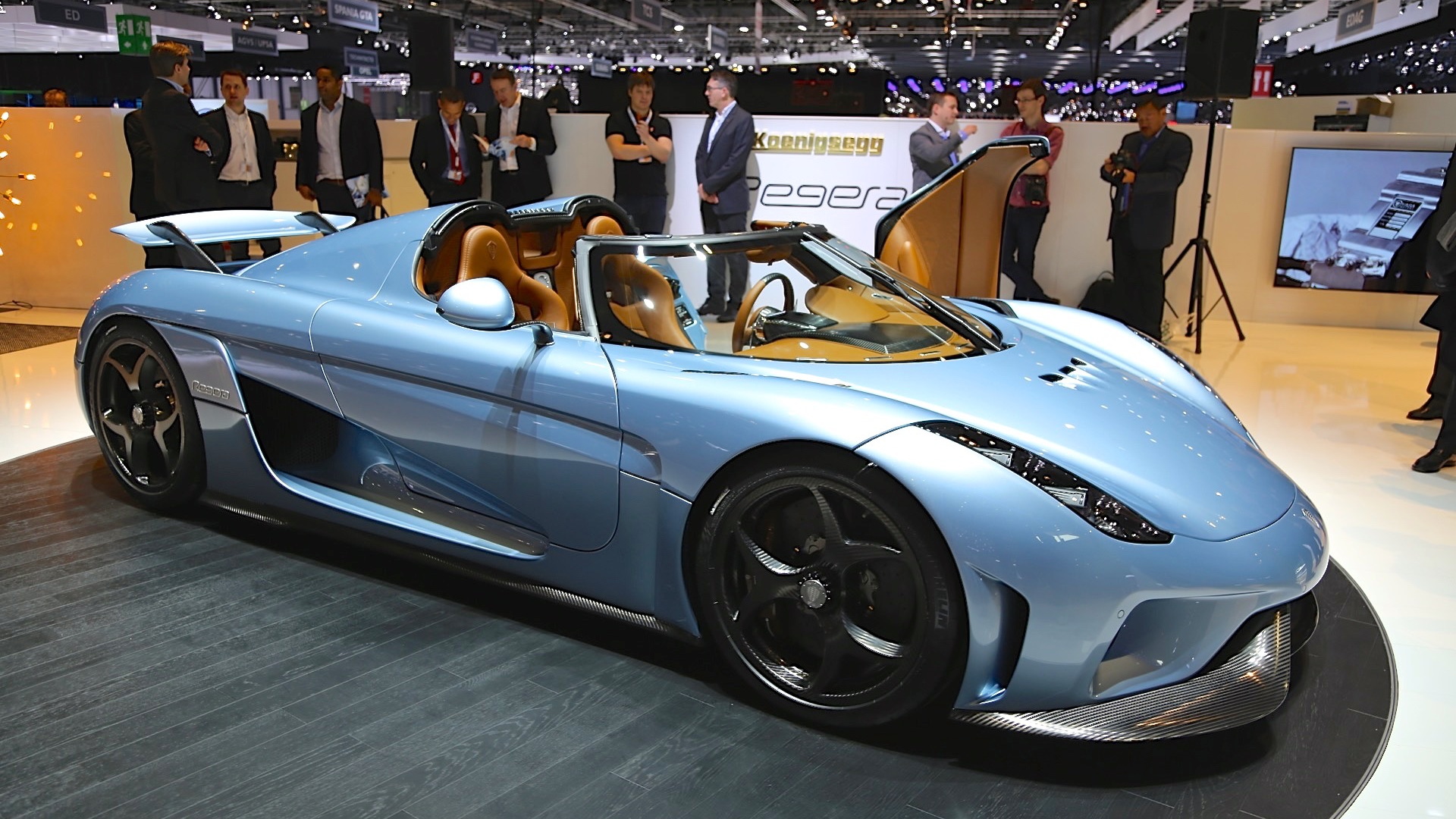 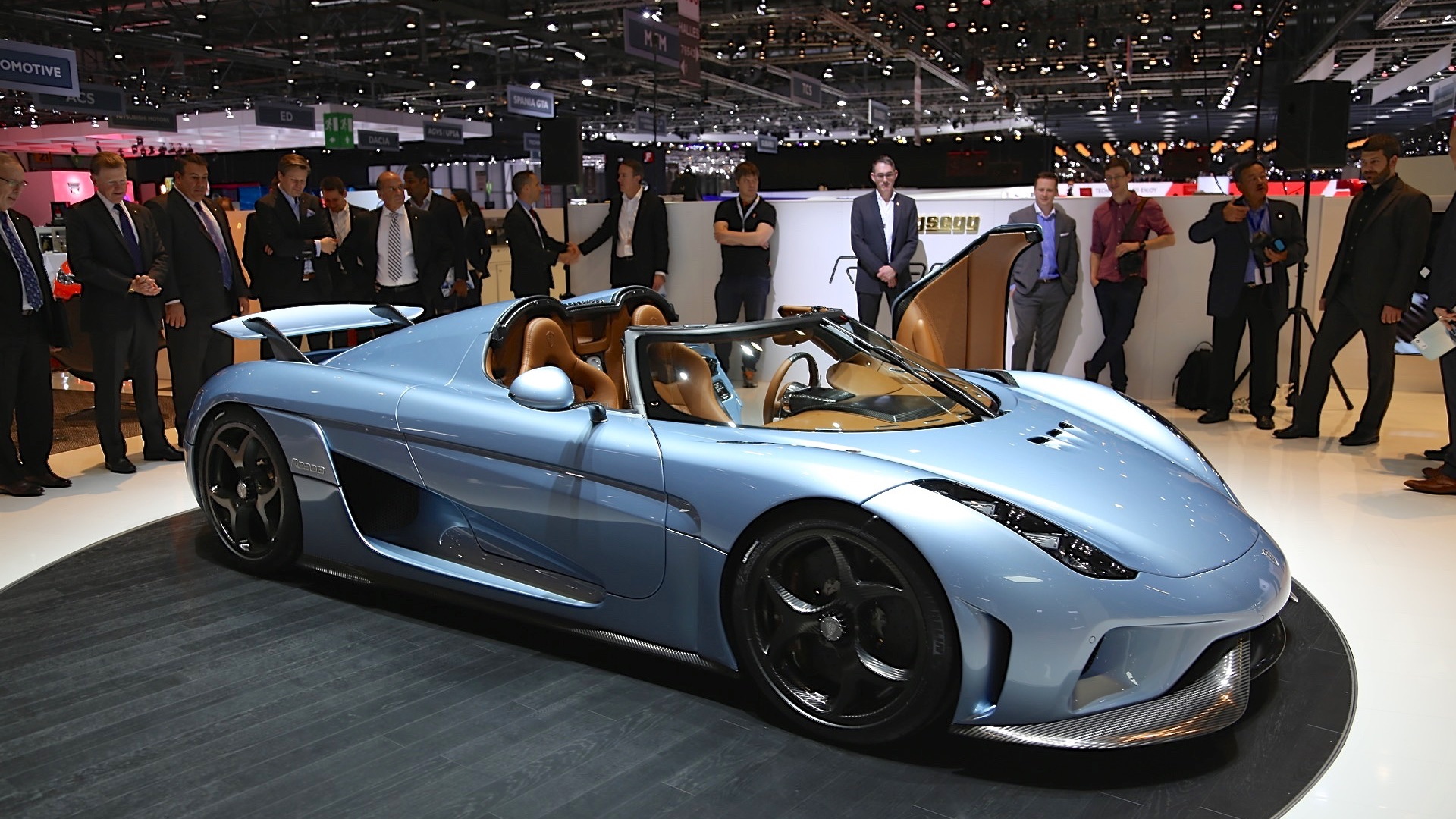 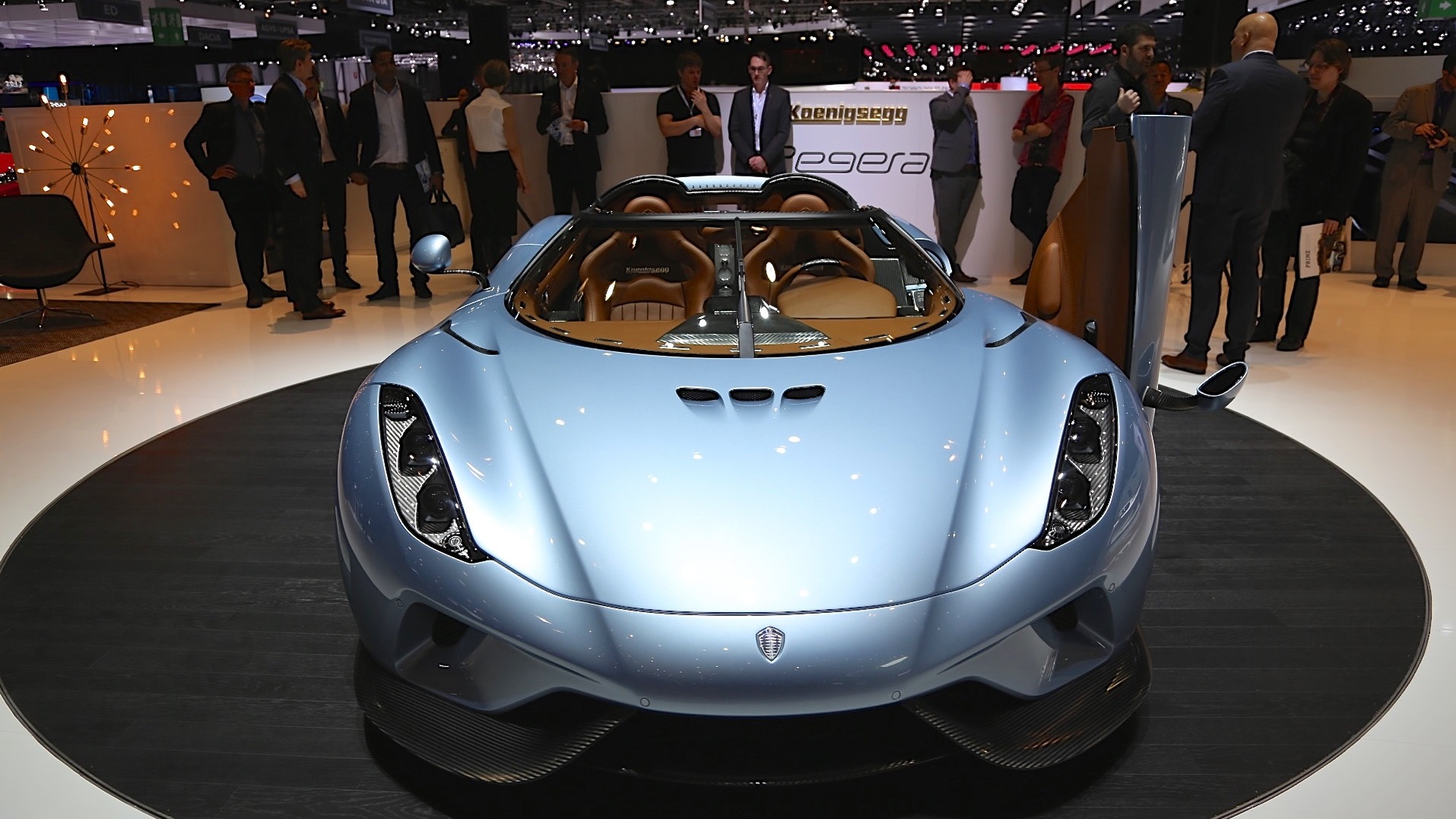 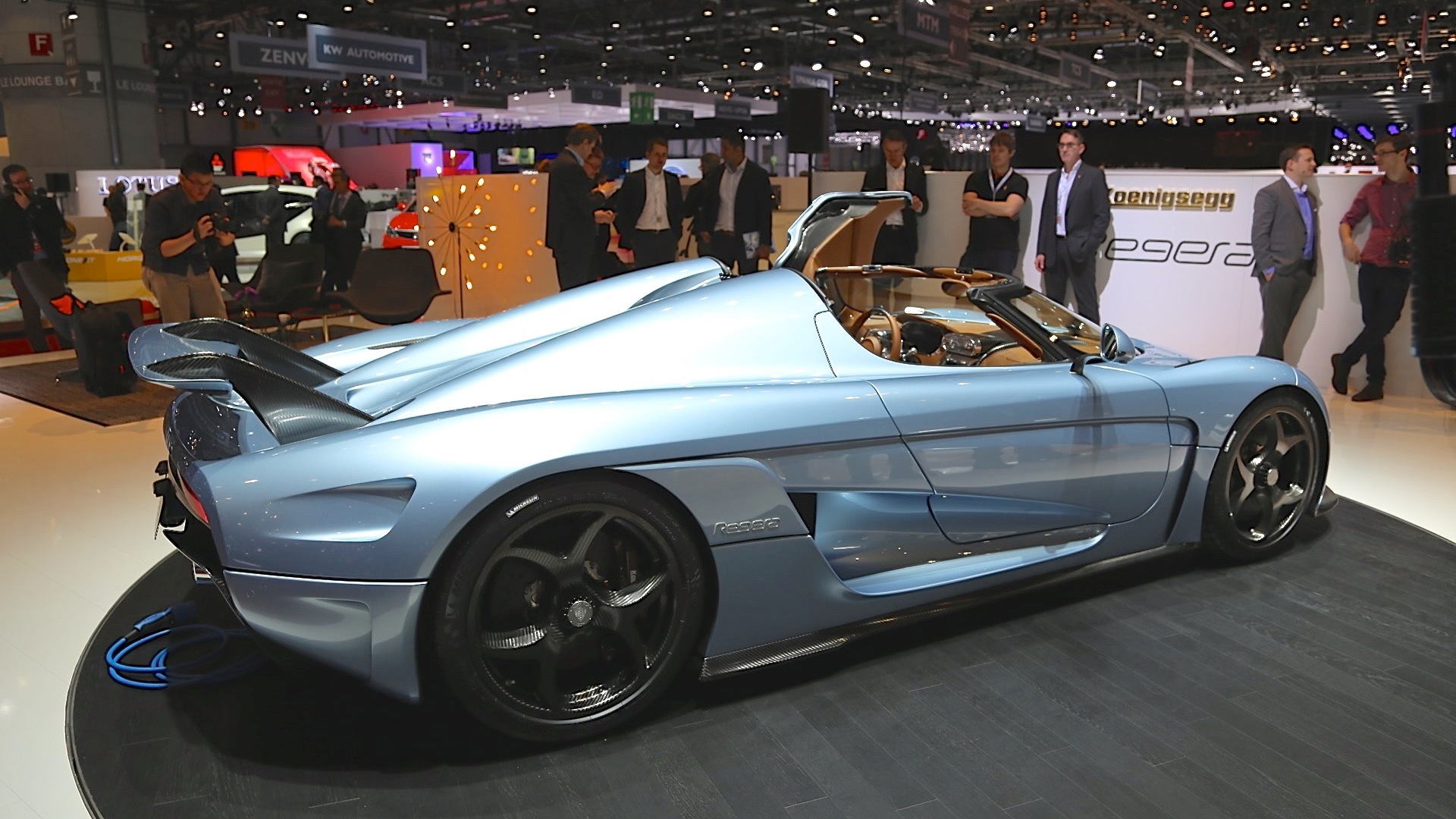 Koenigsegg’s second ‘megacar’, the Regera, has been revealed at the 2015 Geneva Motor Show. The Regera packs technologies never before seen in one of Koenigsegg’s products, enabling it to develop more power than any car ever in production. And yes, the car is headed for production. Koenigsegg has already confirmed a limited run of 80 examples.

The Regera, whose name in Swedish means “to reign,” is powered by a sophisticated drivetrain that combines an internal combustion engine (in this case a twin-turbocharged 5.0-liter V-8) with an electric drive system Koenigsegg calls Direct Drive. Combined output is an incredible 1,500 horsepower and 1,475 pound-feet of torque.

So what exactly is the Direct Drive? The technology serves as a replacement for the transmission and doesn’t feature any gears or CVT elements, which means it also skips the inherently high energy losses associated with these. Instead, there is a single-speed gear reduction for the V-8. And between the engine and a 2.85:1 rear final drive is a hydraulic coupling that, when closed, links the two directly, hence the name Direct Drive.

The setup works best at speeds above 30 mph, so around town the electric drive system is relied upon—it produces 700 hp from a trio of electric motors. These three electric motors supplement the energy from the internal combustion engine at higher speeds and also allow for torque vectoring and regenerative braking. One of the motors is integrated with the engine, helping to fill the torque curve, top up the batteries and serve as the starter motor. Additional motors are mounted to each of the rear wheels.

The three electric motors constitute the most powerful electrical motor setup in production car, replacing the gears of a normal transmission while adding power, torque and torque vectoring. And what’s most impressive is the fact that the Direct Drive system, including the 9.27-kWh battery to power the electric motors, only adds 194 pounds compared to a traditional transmission. The curb weight is a reasonable 3,589 pounds.