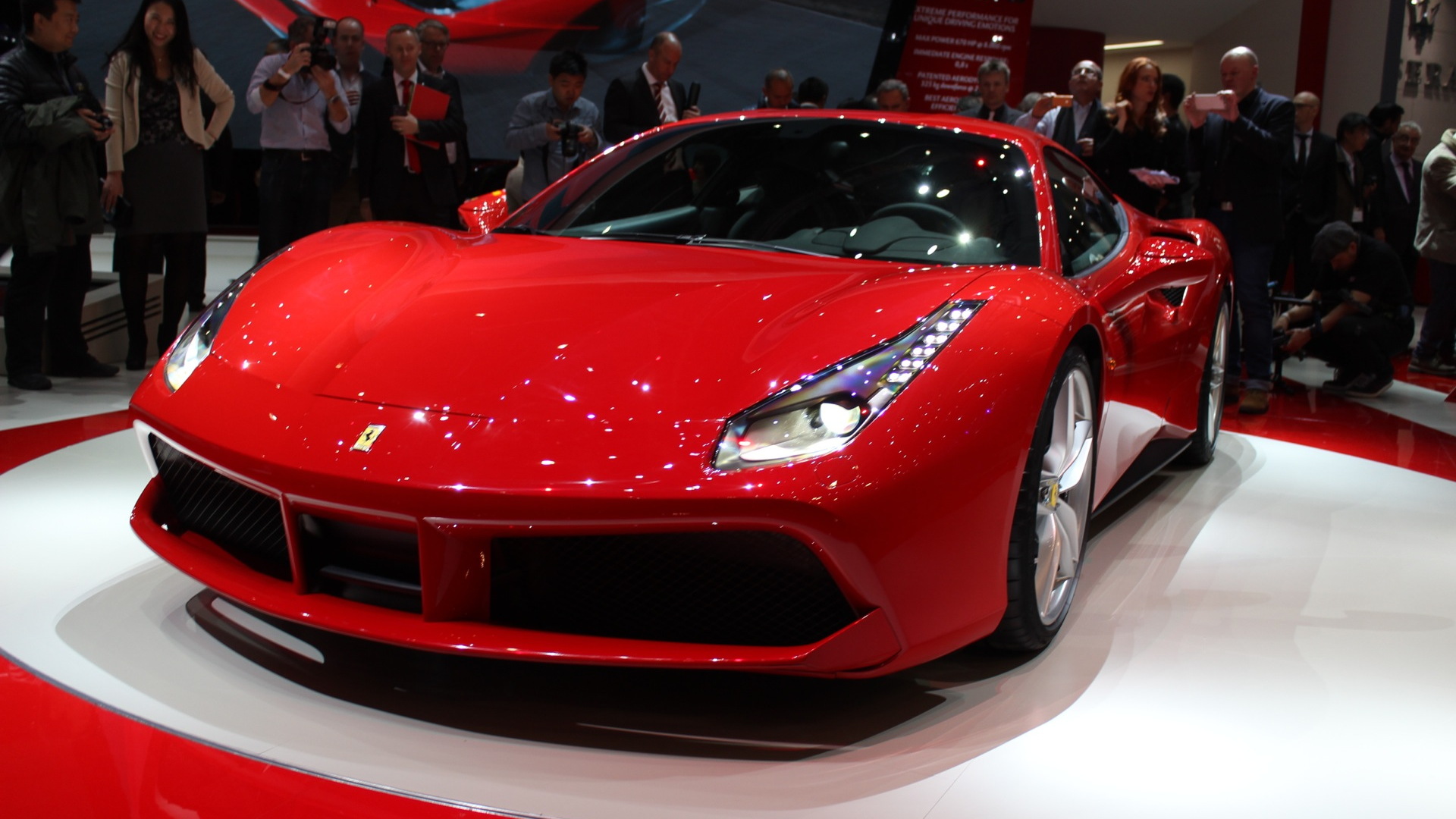 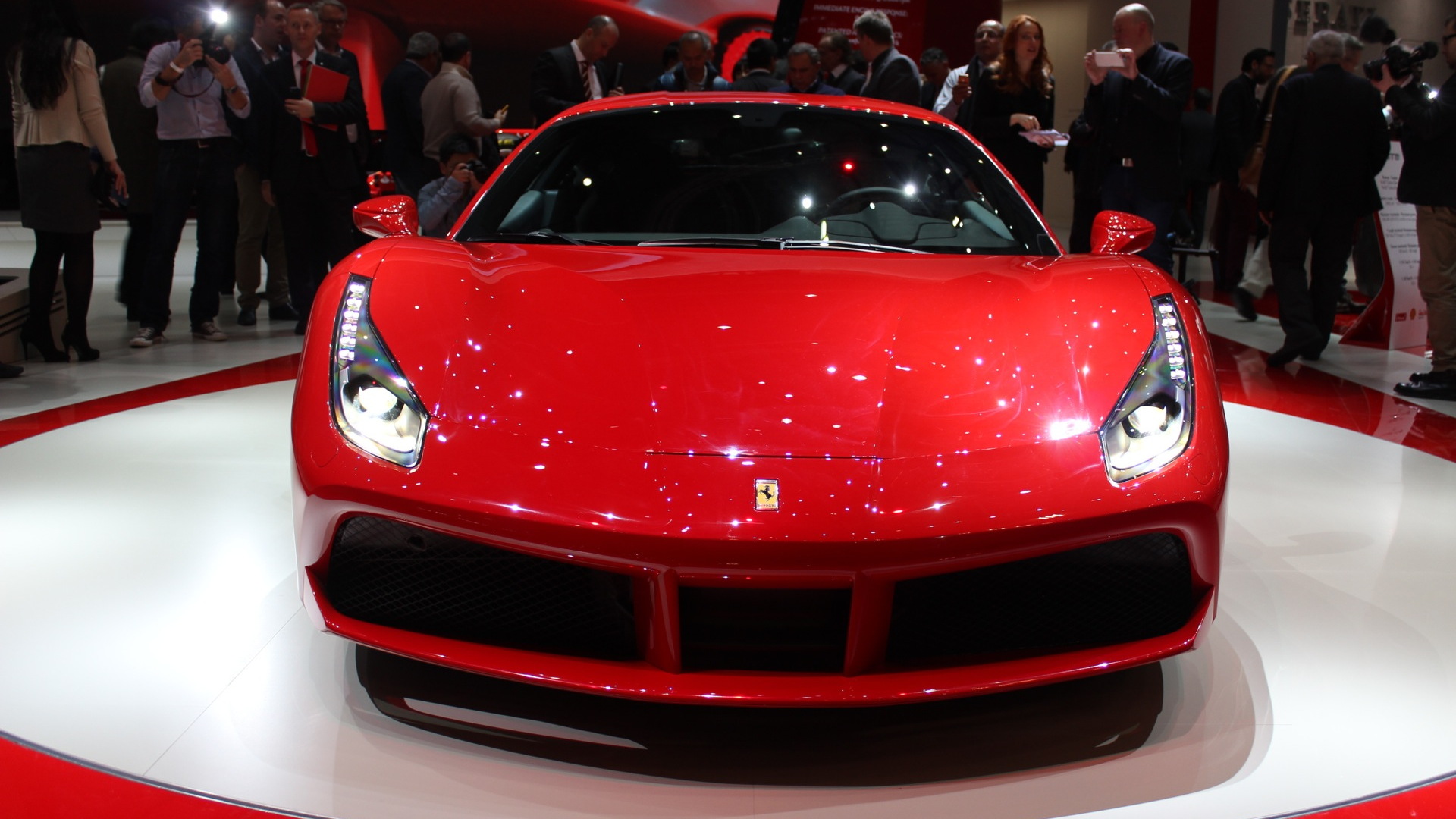 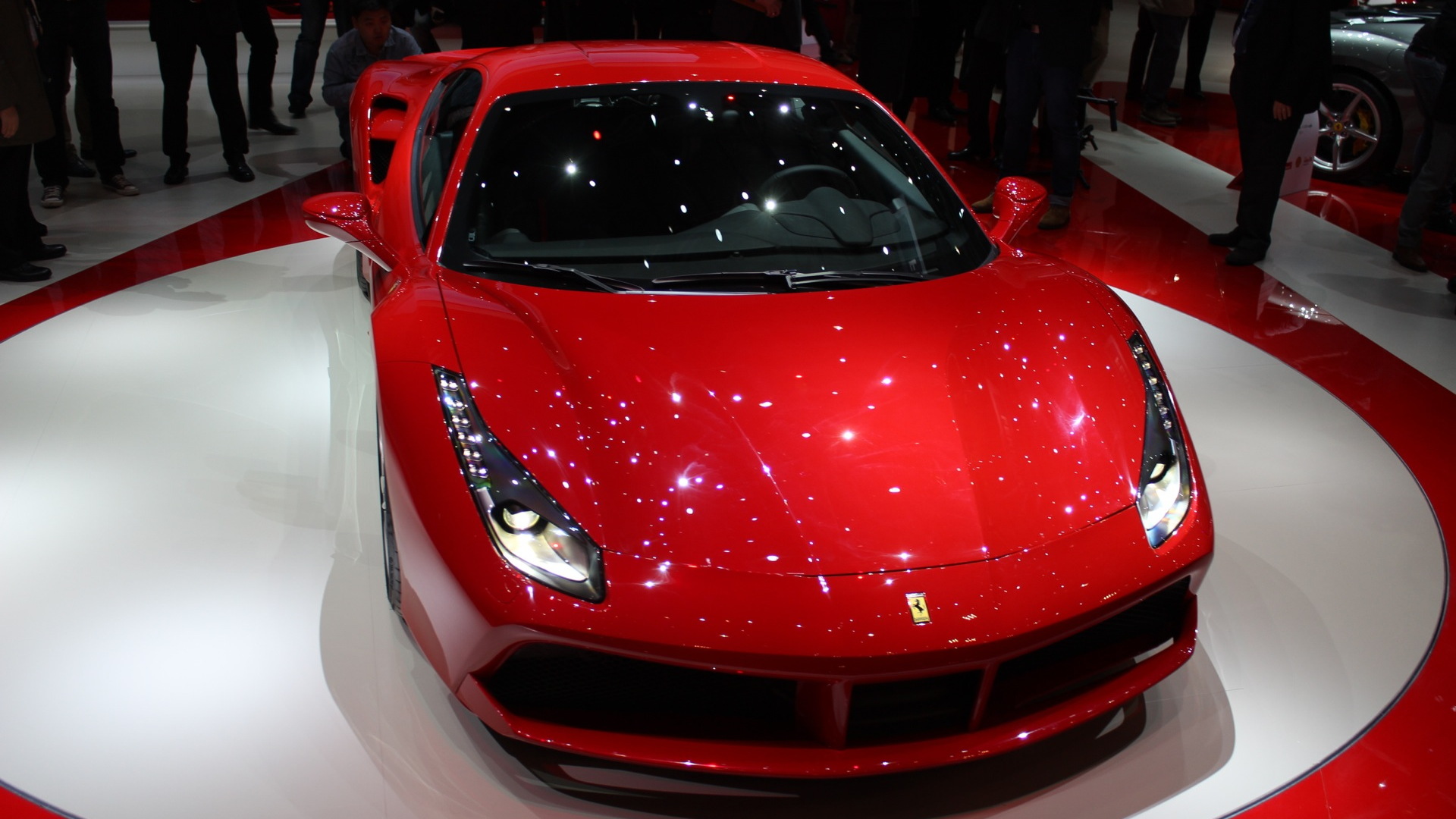 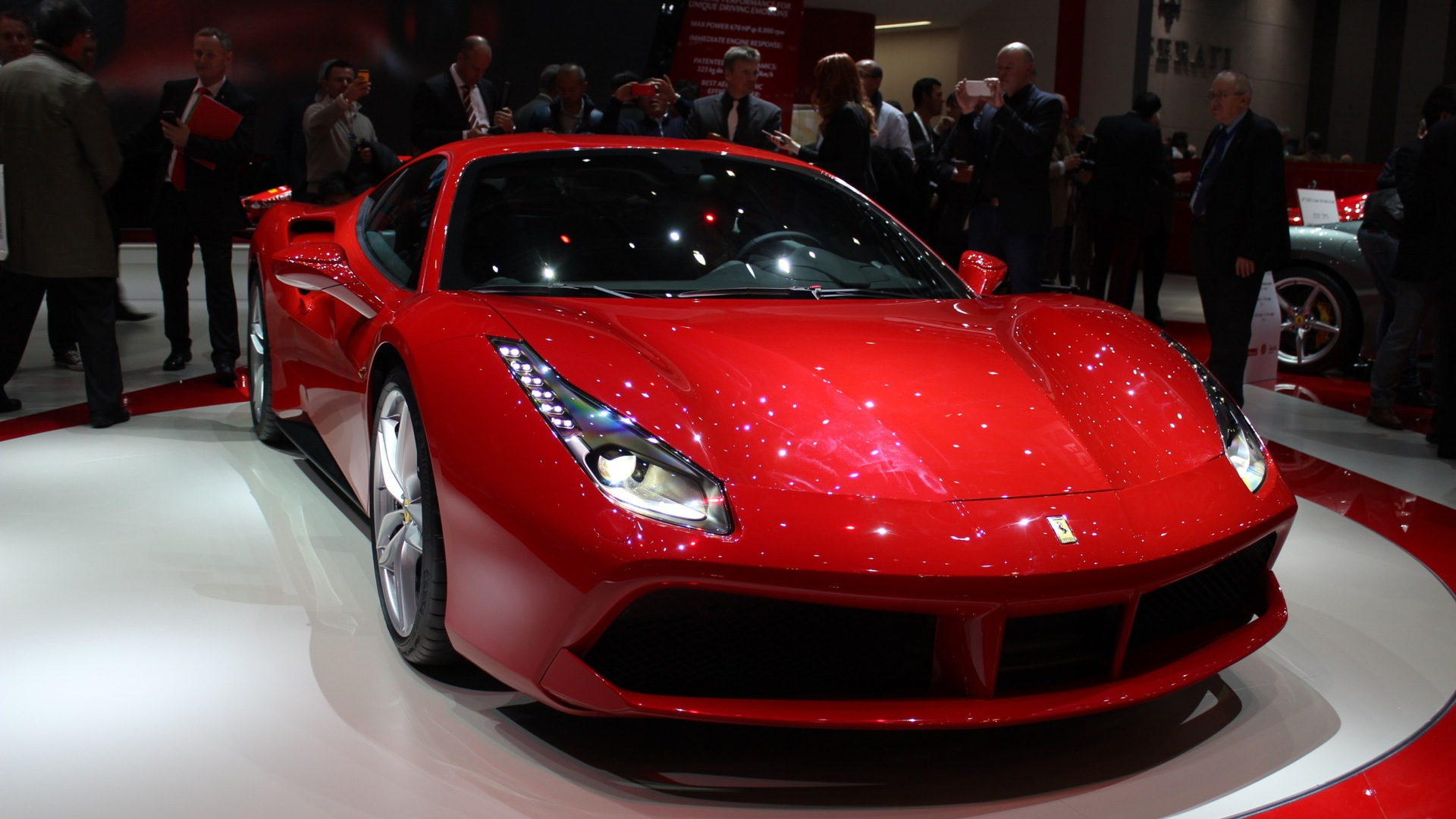 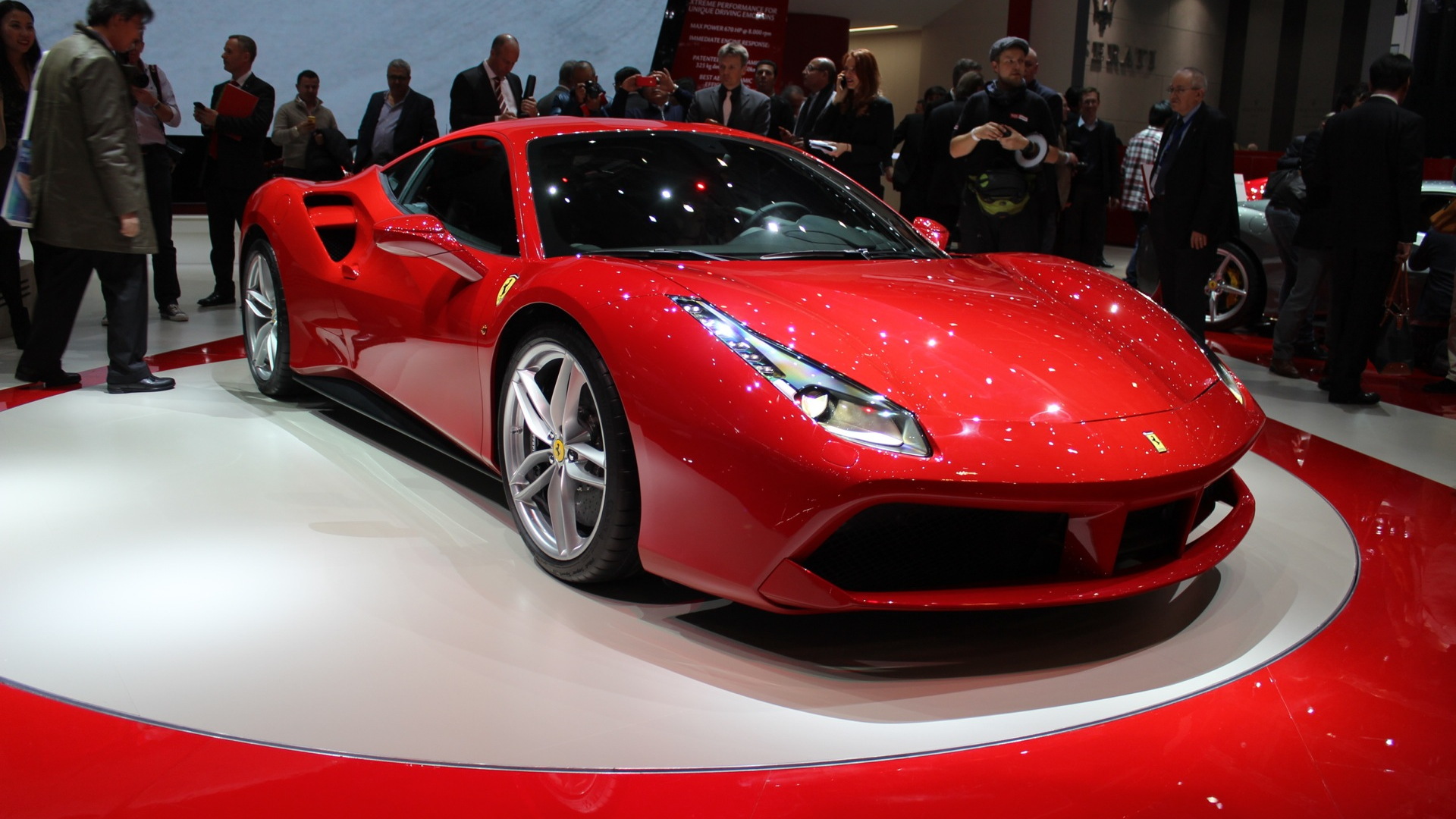 As with most shows, Ferrari’s stand at the 2015 Geneva Motor Show was one of the busiest. The Prancing Horse’s star this year is the 488 GTB, the mid-cycle update for the 458 Italia and the latest of the Italian marque’s models to adopt a turbocharged powerplant.

In developing the car, Ferrari drew extensively on its experience in both Formula One and endurance racing, as well as from its XX program. This can be seen in the incredible output generated from the 488 GTB’s new twin-turbocharged 3.9-liter V-8, as well as in the sophisticated dynamic vehicle controls that make the engine’s performance controllable—even when at the limit.

Peak output registers at 660 horsepower and 560 pound-feet of torque. The transmission is a seven-speed dual-clutch unit which gets a new Variable Boost Management system that adjusts the level of torque to maintain traction in all gears. Ferrari quotes a 0-62 mph time of just 3.0 seconds and a top speed in excess of 205 mph.

In the aero department, the engineers have added a number of innovative solutions. These include the blown rear spoiler as well as the motorsport-derived underbody with vortex generators. Downforce is now up to 716 pounds at 155 mph.

Another innovation is the second-generation Side Slip Control System (SSC2). In addition to integrating the car’s traction control system and electronic differential, SSC2 now also controls the active dampers. This makes the 488 GTB easier to handle at the limit, by keeping the car flatter and more stable.

For all the details, check out our Ferrari 488 GTB preview, and for more from the Geneva Motor Show, head to our dedicated hub.