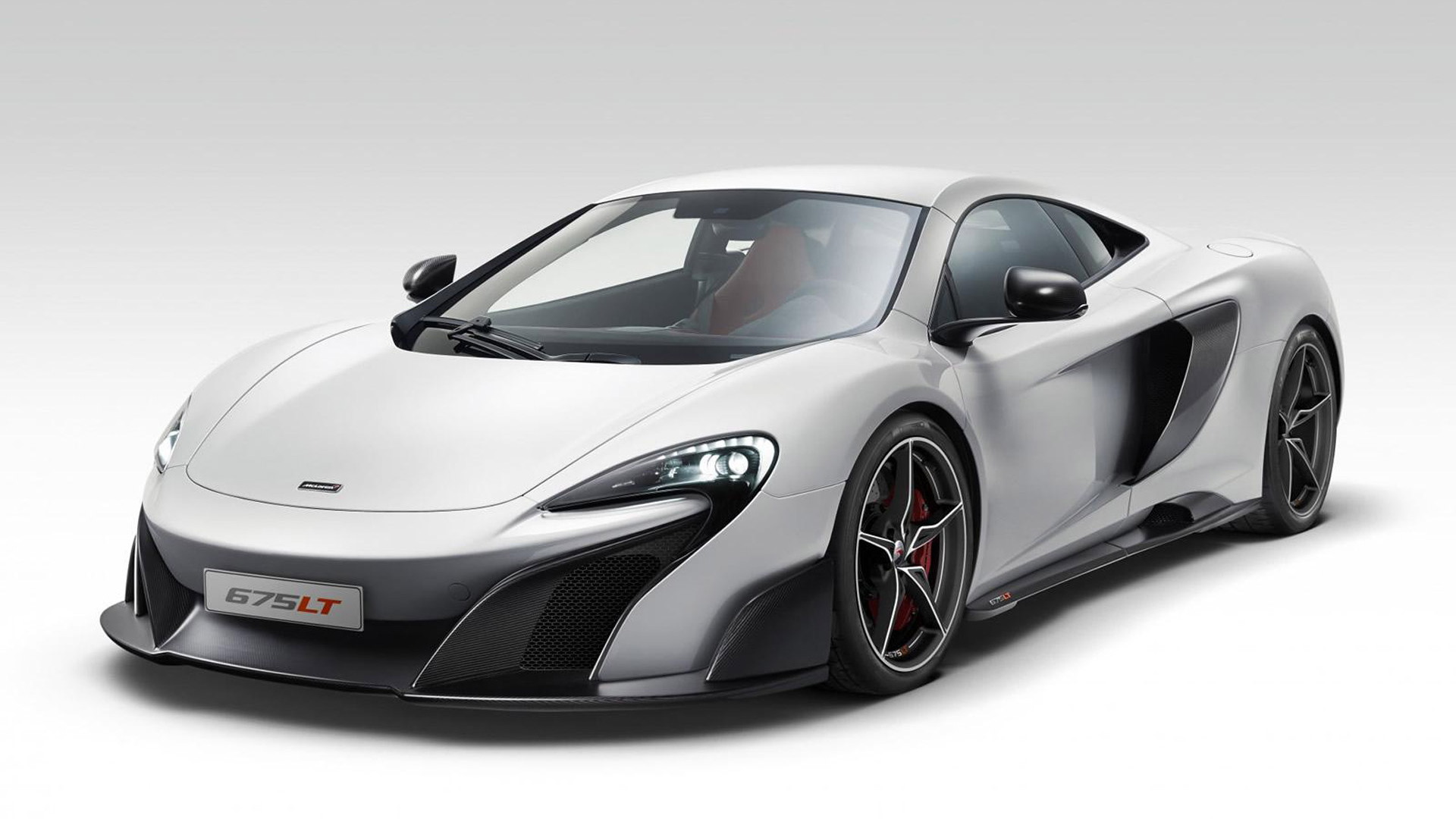 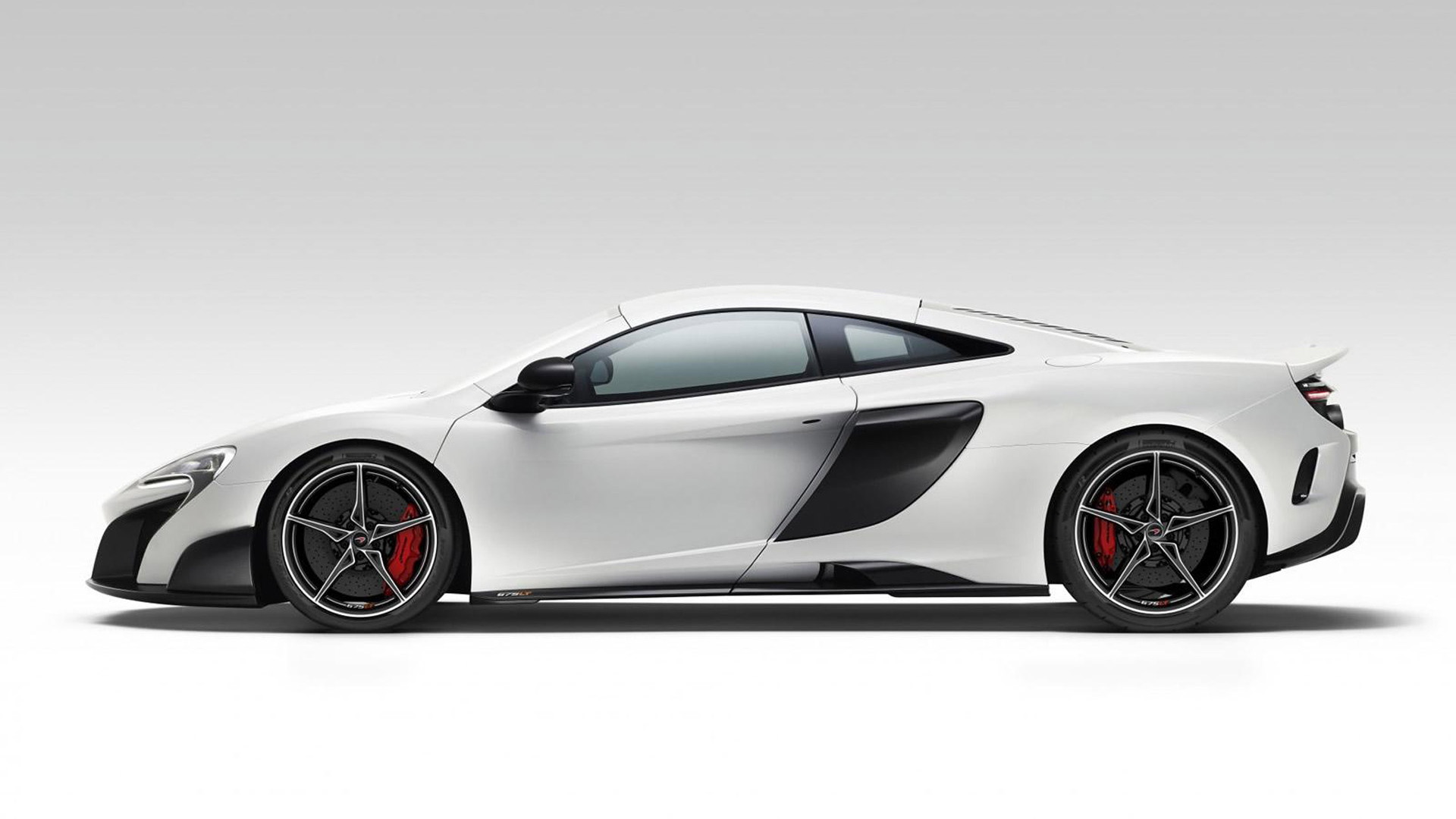 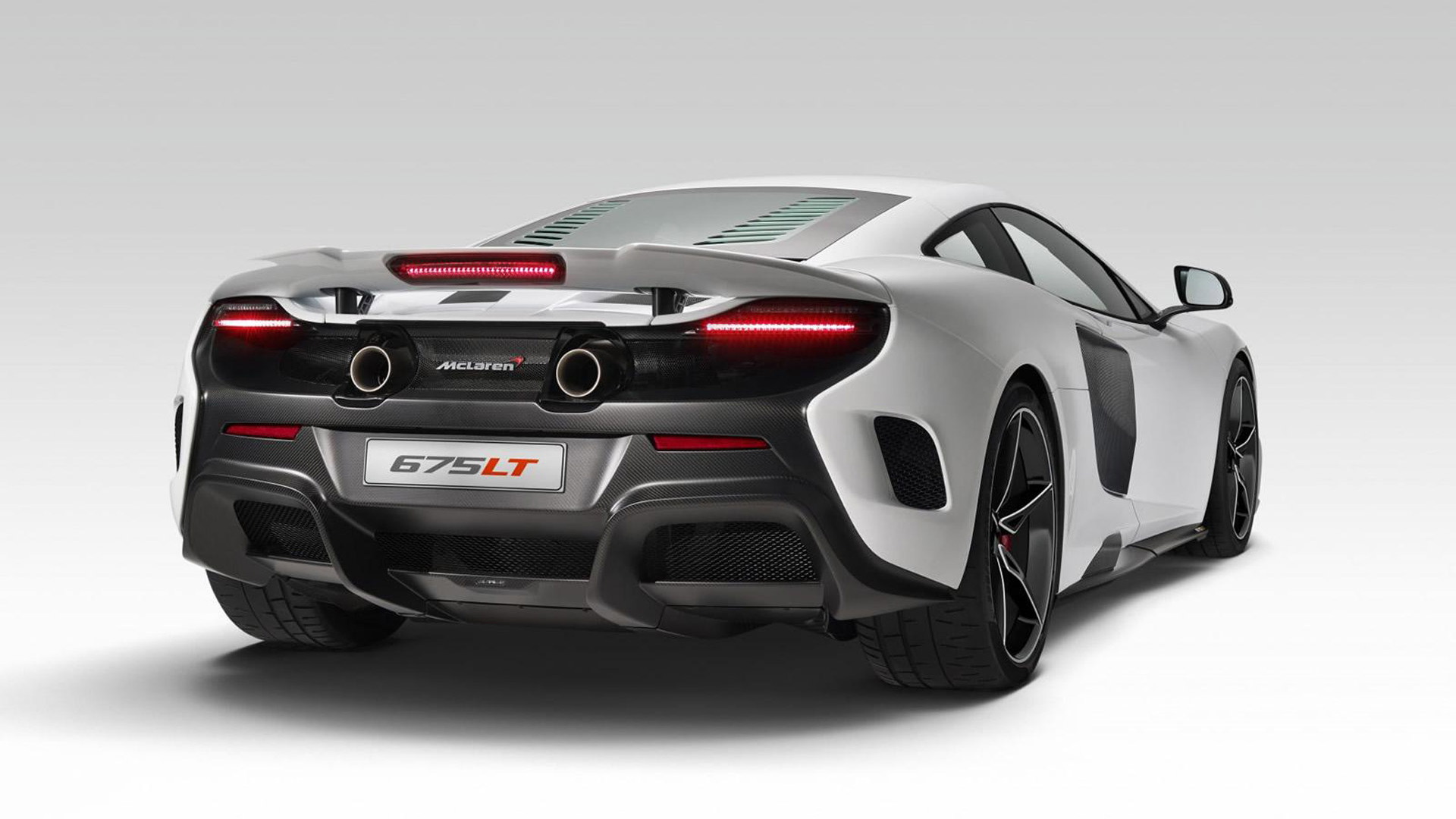 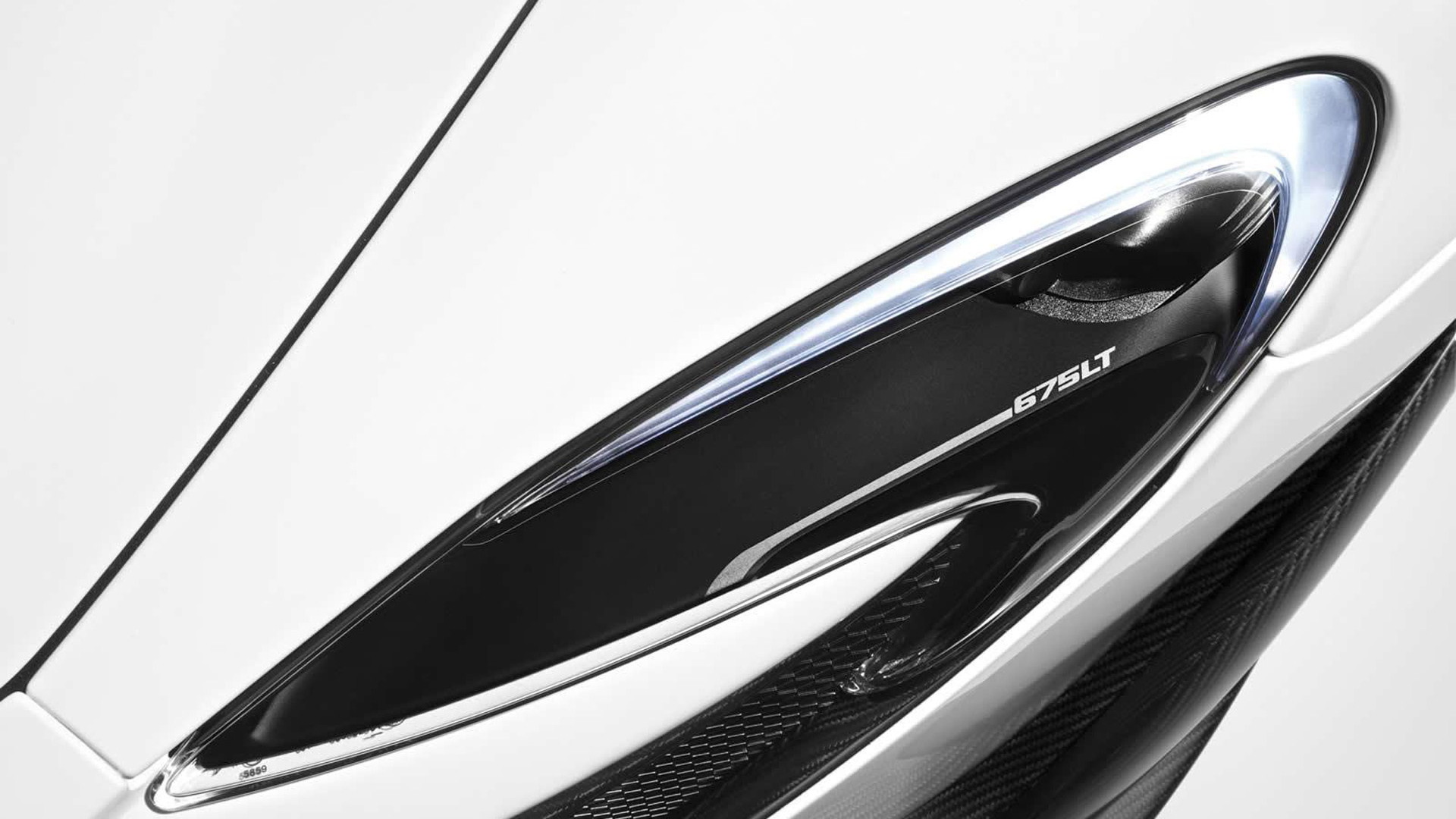 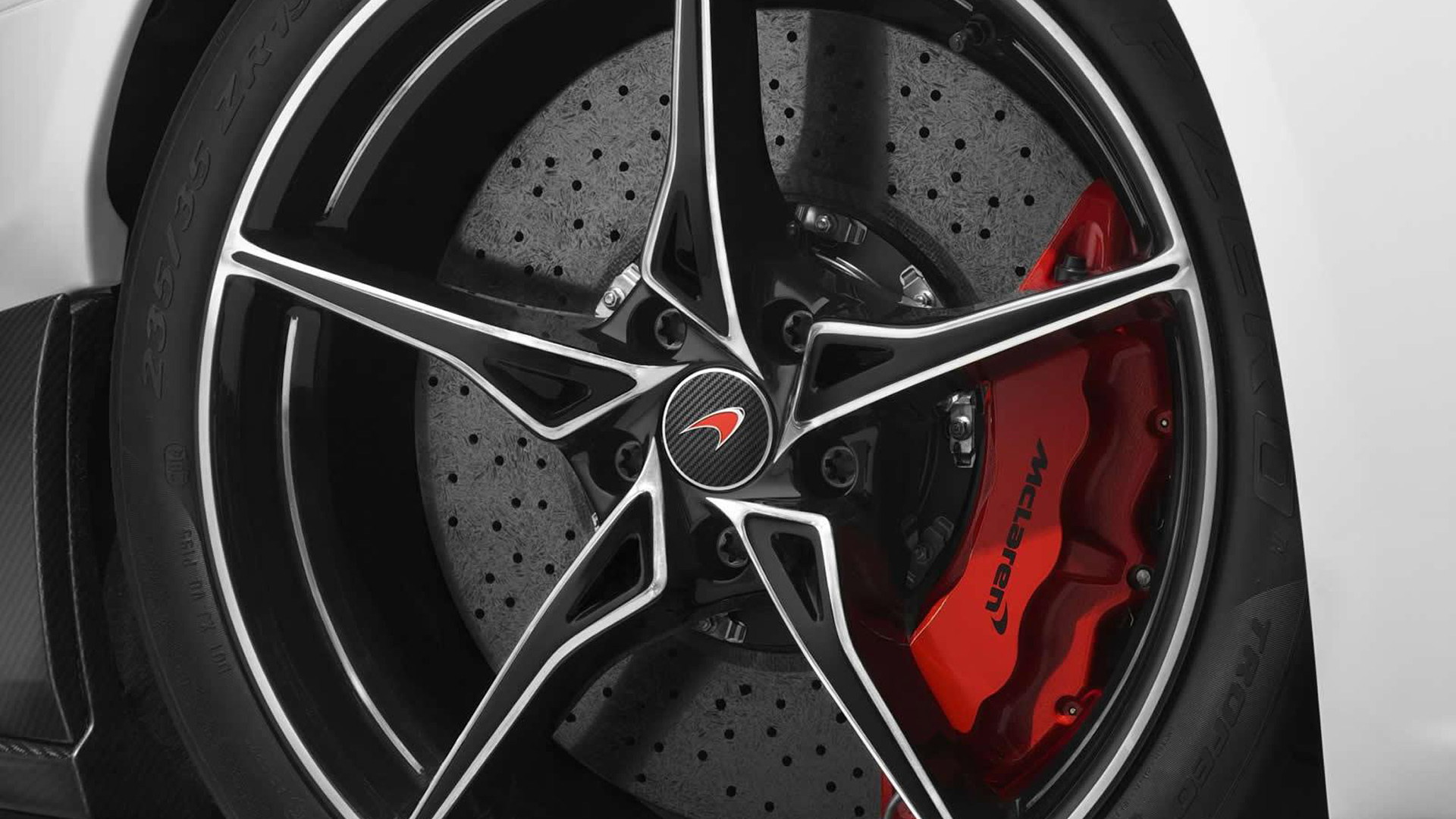 Following the reveal of McLaren’s 650S a year ago, arch rival Ferrari found itself in the unusual spot of playing catch up with its 458. The Prancing Horse responded this month with the turbocharged 488 GTB but McLaren already has a new model coming to counter it: the 675LT. The new supercar, the latest addition to McLaren’s Super Series family, which already includes the 650S and the Asia-only 625C, will make its world debut on March 3 at the 2015 Geneva Motor Show but we already have all the details.

The 675LT is the most track-focused variant among the road-going members of the Super Series family. It is powered by an updated version of McLaren’s familiar twin-turbocharged 3.8-liter V-8, with the automaker claiming 50 percent of the engine's components are new. This was necessary so that output could be boosted to a hellish 666 horsepower (675 hp in metric figures, hence the name) and 516 pound-feet of torque. To ensure ideal traction for standing starts, torque is limited to 443 lb-ft in first gear, rising to the 516 figure for the remaining six forward gears. By comparison, Ferrari’s new 488 GTB makes do with 660 hp and as much as 560 lb-ft of torque.

But the changes aren’t limited to the engine. McLaren says that around a third of the parts are unique to the 675LT despite it looking much like the 650S with which it shares its basic underpinnings, namely, its carbon fiber monocoque structure. The most dramatic change is at the rear, which stretches out further compared to the 650S, giving the car its LT designation, short for “Long Tail”--a name and design last used for McLaren’s F1 GTR Long Tail race car.

Despite the revised, longer bodywork, the GTR Long Tail was over 220 lbs lighter than its hugely successful predecessors. And, as was the case 20 years ago with the F1, weight reduction has been a key focus throughout the development program for the 675LT: in a subtle nod to its older brother, the result is a saving of over 220 lbs over the other models in the Super Series. The dry weight of the 675LT is an impressive 2,711.7 lbs. The savings have been brought about by the use of carbon fiber for more components as well as lighter materials in the engine and elements from the cabin removed, such as the air conditioning (buyers can add this back at no cost, however).

But the extended rear isn’t there for just looks, it’s also fully functional. It allows a larger airbrake to be installed (50 percent larger, in fact) and results in as much as 40 percent more downforce than the current 650S. The modified rear flows into the lines of the new carbon fiber rear wings. Two circular exhaust pipes, forged from titanium, exit centrally through exposed bodywork below the rear wing. A louvered carbon fiber rear bumper reduces air pressure over the rear wheels, while the rear design is completed with a dramatic integrated carbon fiber diffuser.

And what about the performance? McLaren quotes a 0-62 mph acceleration time of just 2.9 seconds. This acceleration is said to continue at a relentless pace, with the 124 mph barrier broken in 7.9 seconds and the top speed of 205 mph likely coming soon after.

The 675LT will be sold as a coupe only and will come with the choice of five ‘By McLaren’ hero specifications, which includes four bespoke colors never previously offered: Silica White, Delta Red, Napier Green and Chicane Gray are all newly formulated paint hues for the 675LT. The famous heritage McLaren Orange completes the themes unique to the model.

As mentioned above, the 675LT will sit in McLaren’s new Super Series. Above this will be the Ultimate Series made up of the current P1 and its new P1 GTR track variant also debuting in Geneva. At the entry point will be the Sports Series, the first variant of which we’ll see at April’s 2015 New York Auto Show.