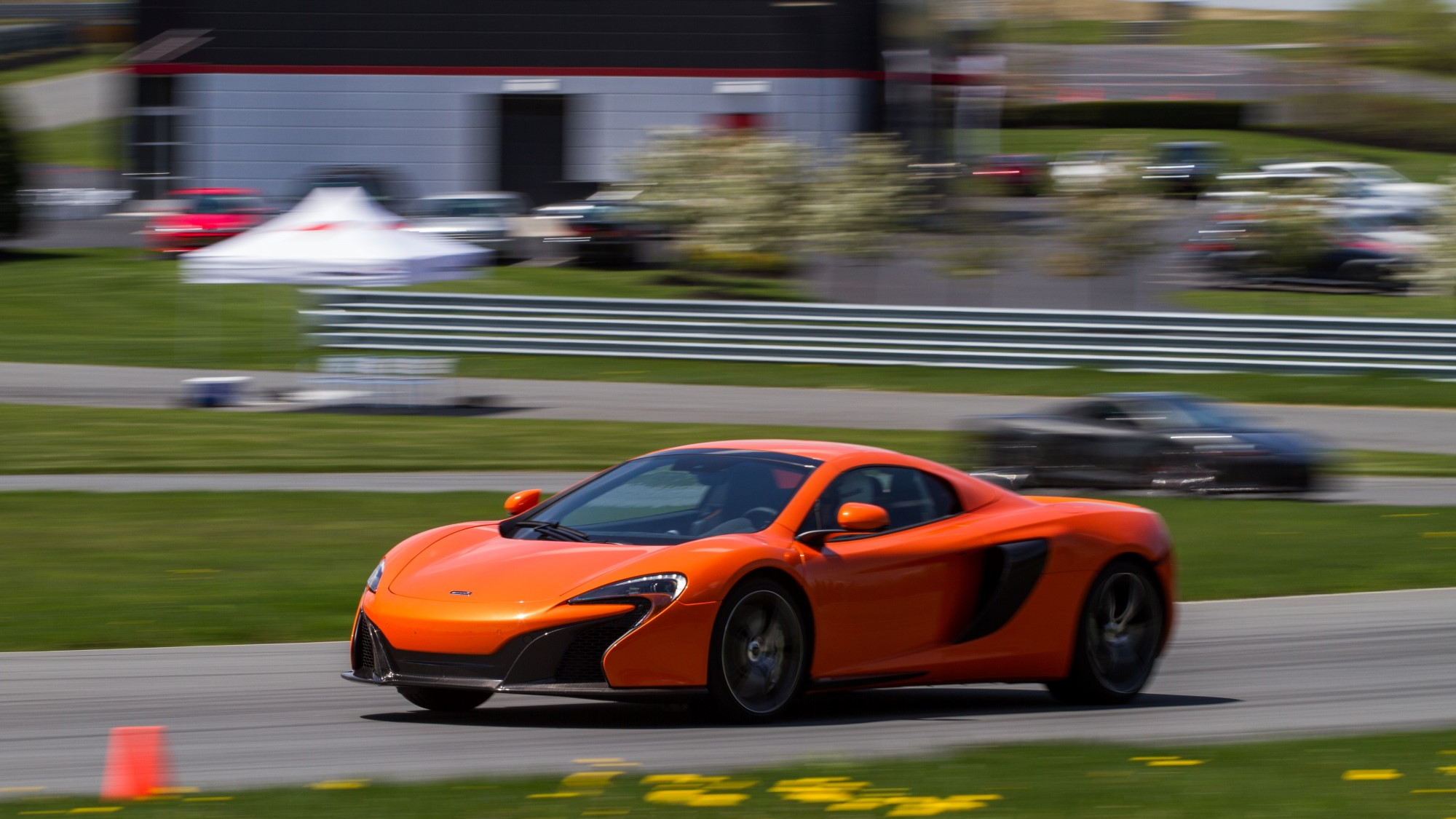 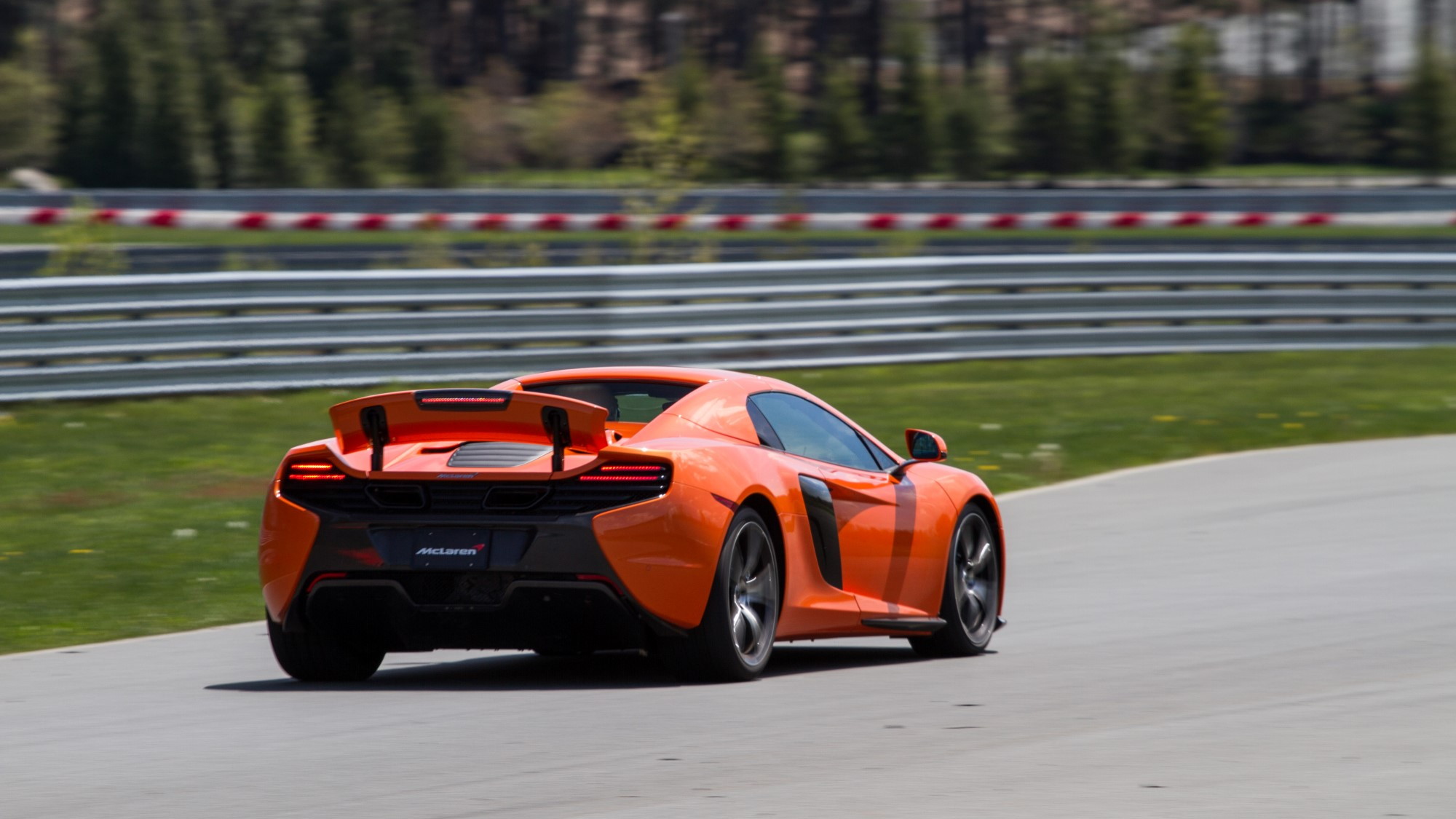 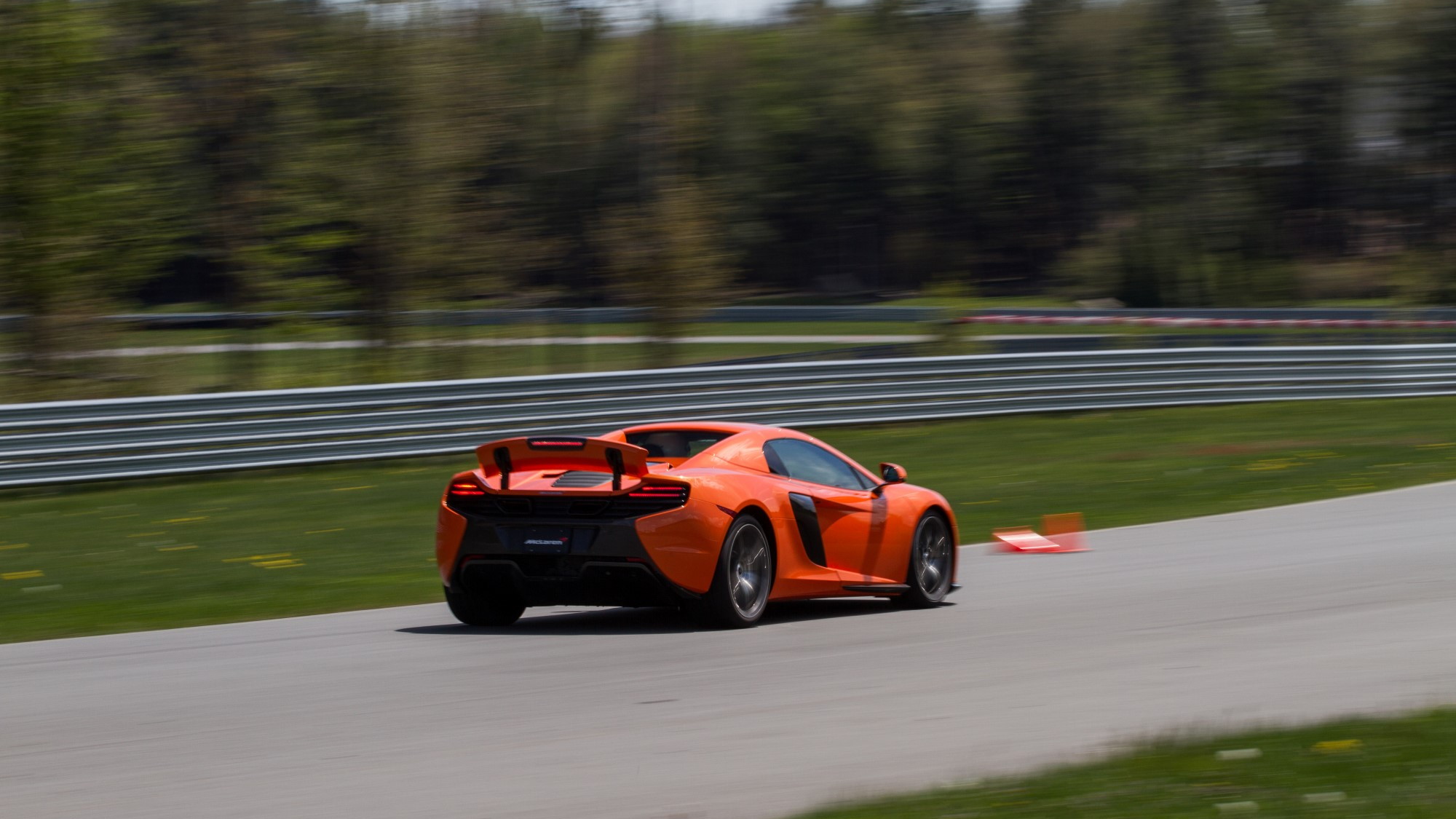 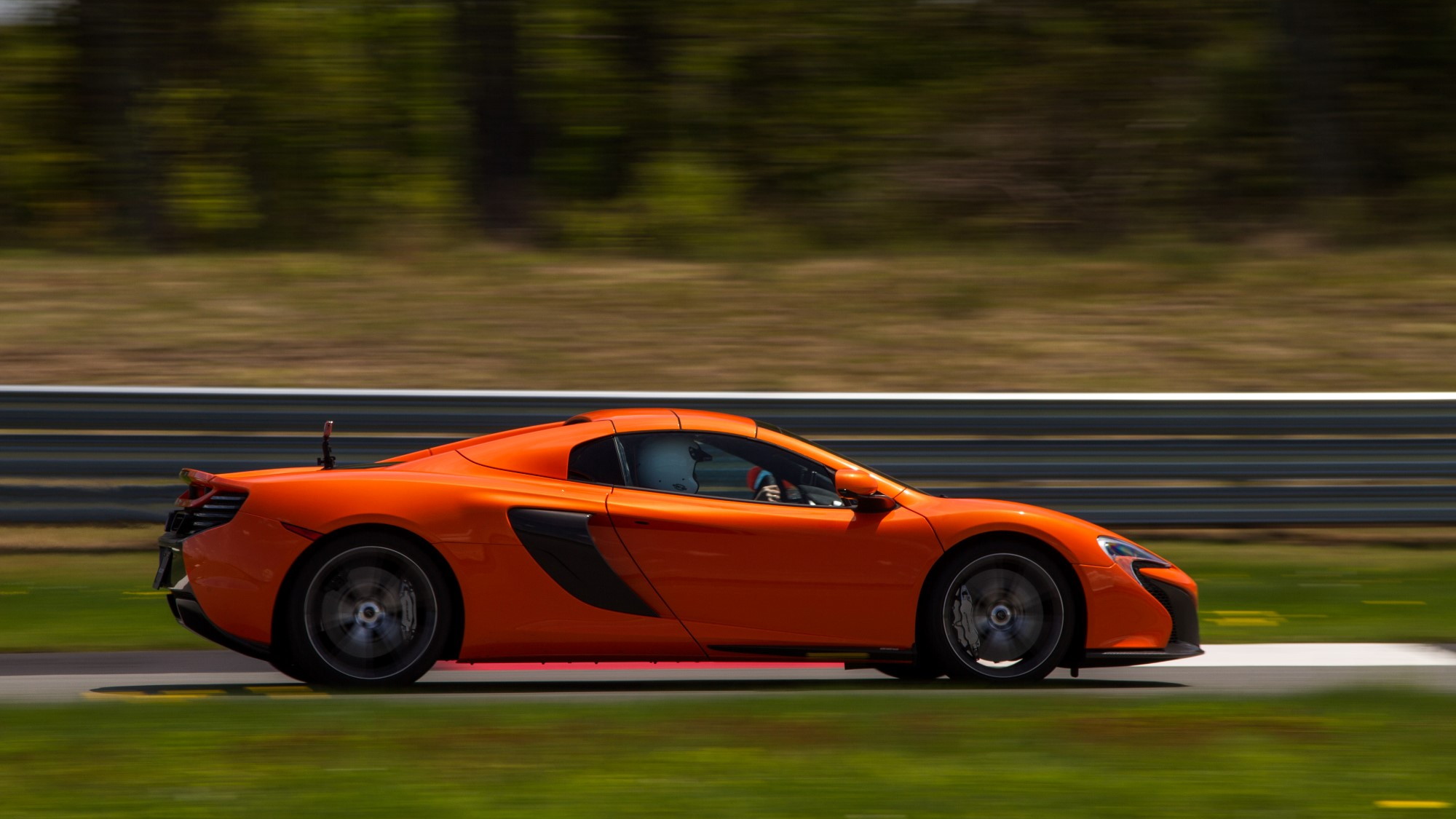 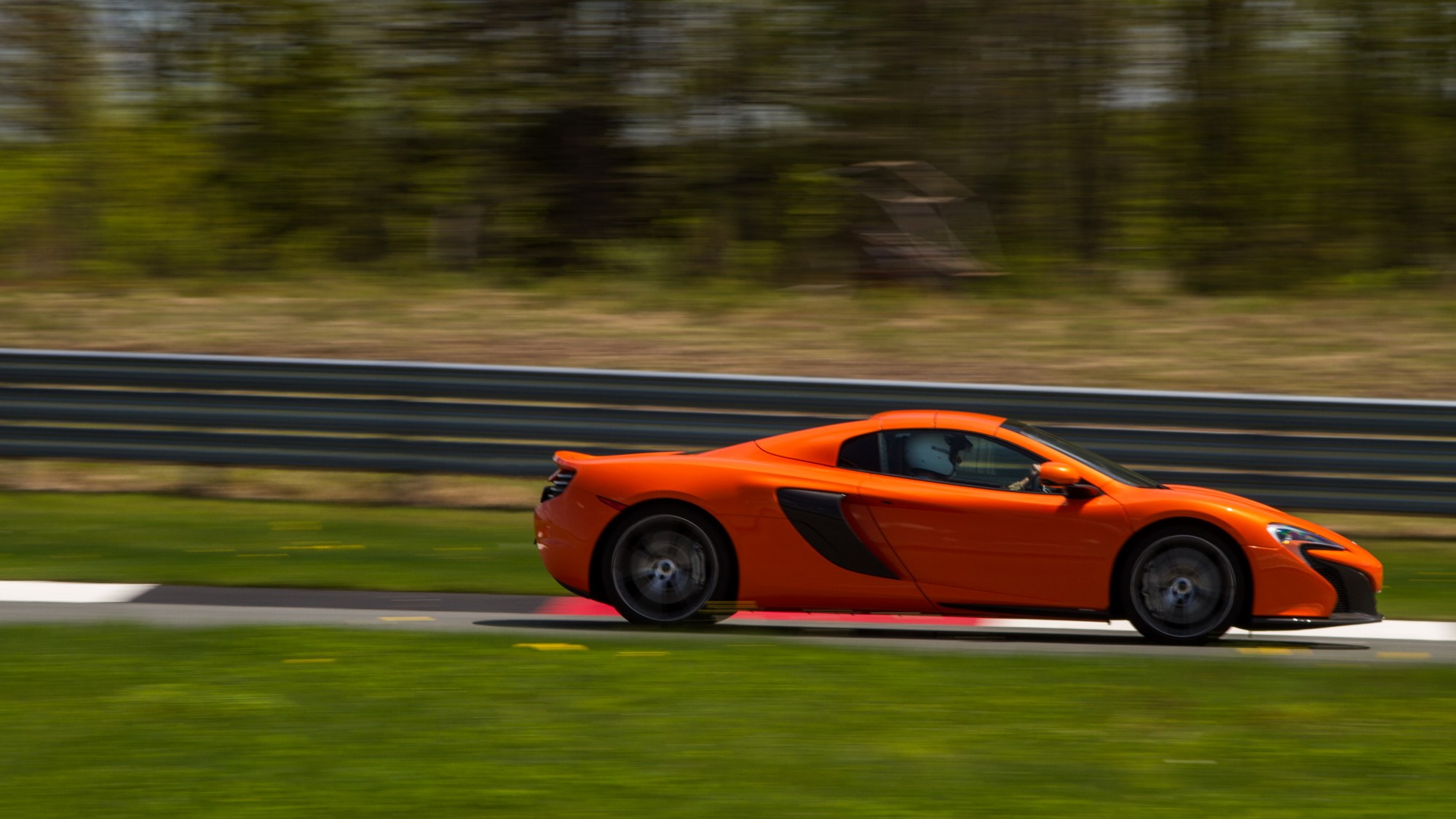 There are those who harp on the 650S, somehow deriding it for being an updated, more P1-like version of the 12C. Those people are missing the point entirely. The 650S isn’t just an updated 12C with a new face; it’s a better 12C.

And that makes it a very good car.

With the 12C already high in the pantheon of cars I’ve driven (right up there with, and in some ways even edging out the 458 Italia and 918 Spyder), the 650S has an almost unfair advantage. That is, until you realize the 12C was McLaren’s first attempt at building a road car in nearly 20 years—and its last real go was an incredibly limited-volume hypercar.

McLaren’s advantage as a brand lies in its history, but not in its road car-making history. With over 50 years of racing experience, the lessons learned in making four-wheeled vehicles go fast have stuck, and, perhaps even more importantly, the lessons learned in iterating a platform over the course of a season or several seasons have translated directly to the McLaren Automotive street car business. The latest result is the 650S.

Like the 12C, the 650S uses a carbon tub with aluminum subframes bolted to either end. Like the 12C, both Spider and Coupe versions are so rigid and structurally sound that the difference between them comes down to aesthetics. And like the 12C, the 650S is powered by a 3.8-liter twin-turbocharged V-8 engine, sending its power through a seven-speed dual-clutch gearbox to the rear wheels.

In all, the 650S shares about 75 percent of its makeup with the 12C. But it’s the 25 percent difference that matters. 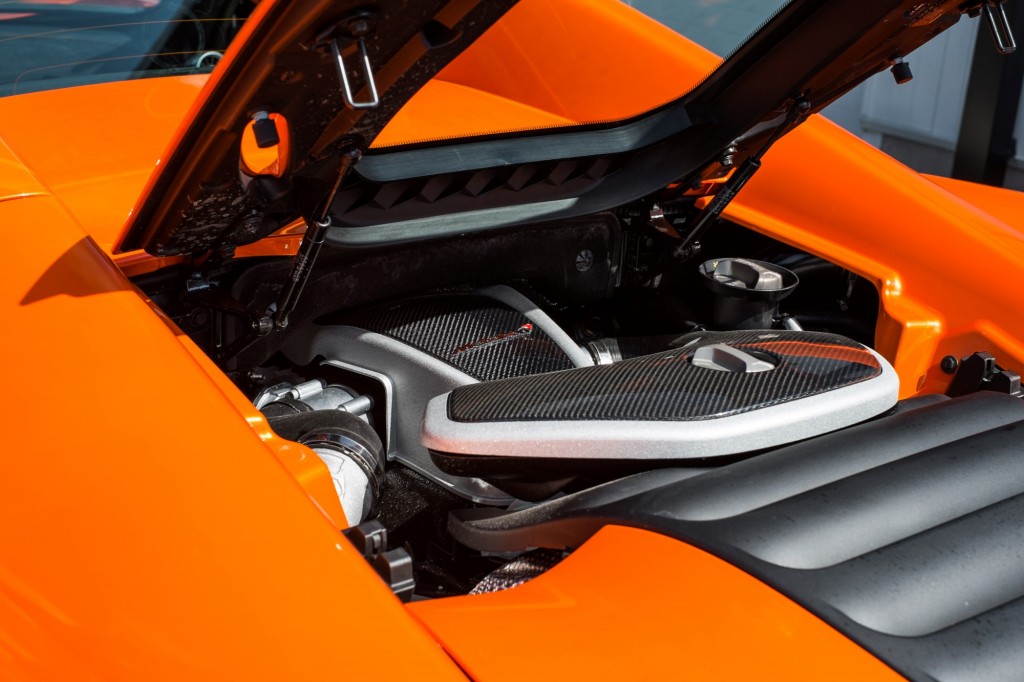 Behind the two snug, supportive seats lies the engine, upgraded with 10 percent new internal components for a rise of 25 horsepower (to 641 hp total) and 57 pound-feet (a total of 500 lb-ft) over the 12C. The stat-sheet result is 0.2-second-quicker 0-60 mph acceleration, which now takes just 2.9 seconds. But the real result comes not just in standing start acceleration, but everywhere: the extra torque and power come on sooner in the RPM range, creating a feeling that’s much more dynamic than 25 horsepower would indicate.

The 12C was already blazingly fast; the 650S is just more so. But the 12C was also a dynamic gem, tending only slightly toward understeer, and very driver-responsive even so. When driven in Track mode for the handling and powertrain controls, the 12C was just about as surgical a track tool as could be bought and fitted with license plates.

The 650S also adds a more capable active aerodynamics system, borrowed in part from the P1, using the spoiler to automatically add downforce when needed, reduce drag (yes, it has DRS) when accelerating, and even help braking with its aerobrake function. 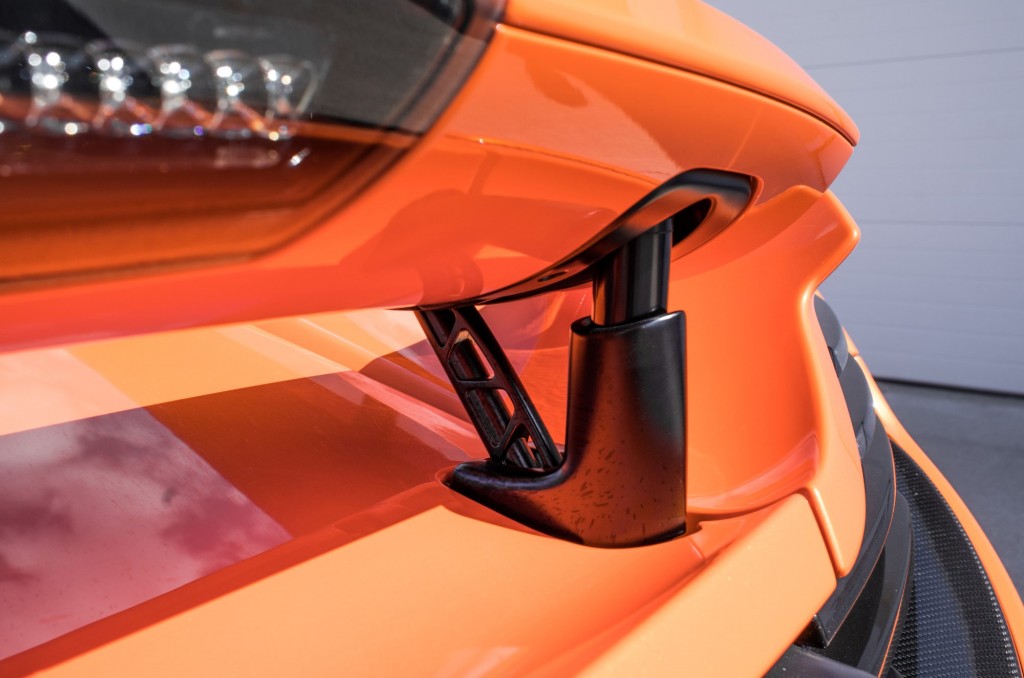 Unfortunately, during my drive of the 650S, McLaren’s minders saw fit to prohibit anyone from engaging the dynamic handling system’s Track mode--unlike my previous test of the 12C Spider.

Sure, we could enjoy the crisp, quick shifts, the throatier sound, and the more aggressive pedal response of the powertrain’s Track mode, but when it came to loosening up the electronic safety net hanging below the driver and the 650S’s perceived yaw rate, we were stuck in Sport mode at best. Even on the autocross course, Sport mode only.

On top of the hand-holding stability control mode (a decision made for understandable, if frustrating reasons of varying driver ability and a track with limited run-off area), the lapping sessions were limited to very short track configurations at rather moderate pace. 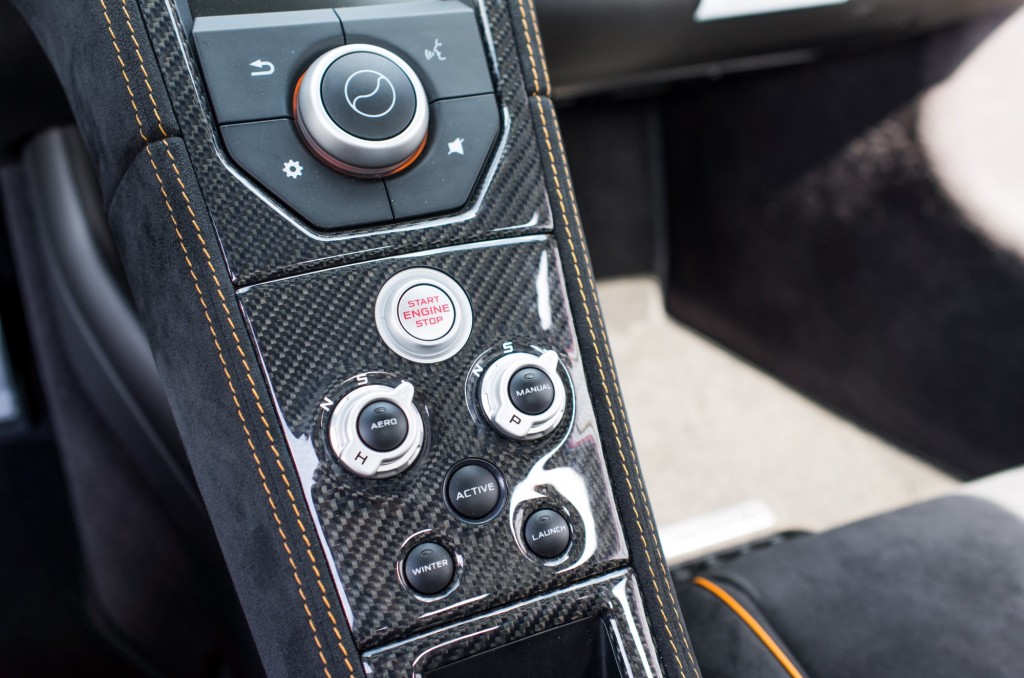 As a result, I was unable to explore the further reaches of the 650S’s capabilities.

I do know that the Normal mode has been made more compliant and easygoing, an upgrade which proved valuable on the bumpy roads surrounding Monticello Motor Circuit where we were testing the 650S.

I also know that Sport mode has been made more aggressive, raising suspension stiffness and handling parameters to somewhere between the 12C’s Sport and Track modes. But I don’t know what the 650S will do in Track mode, and as a result, I only know that the 650S is fast, capable, and, ultimately, a bit tame.

I strongly suspect that given full access to the car’s Track mode and a clear circuit, the 650S would show me just how much McLaren’s engineers and test drivers have learned since building the 12C.

I’d like to be able to say something like what I said about the 12C Spider when I first drove it, as I suspect I might, given full rein of the car:

“For the driver that can approach their own limits safely, the MP4-12C Spider is an almost limitless tool, and one that can bring similarly unlimited joy in crafting and refining the line around any given track. And for that reason, as well as its suitably attractive shape, comfortable cockpit, and tremendous sound, it's our new favorite supercar.”

But I can’t, and that’s frustrating.