What makes a car reactive? Does it subscribe to conspiracy theories? Is it made entirely of SuperBall rubber? Perhaps it’s at one end of the pH scale, or constructed largely of pure lithium? Whatever that non-descriptor means, Lamborghini is using it to tease the latest of its products, due for unveiling at the 2015 Geneva Motor Show next week.

Our best guess as to what’s going on here? It’s the Lamborghini Aventador SuperVeloce, or SV. 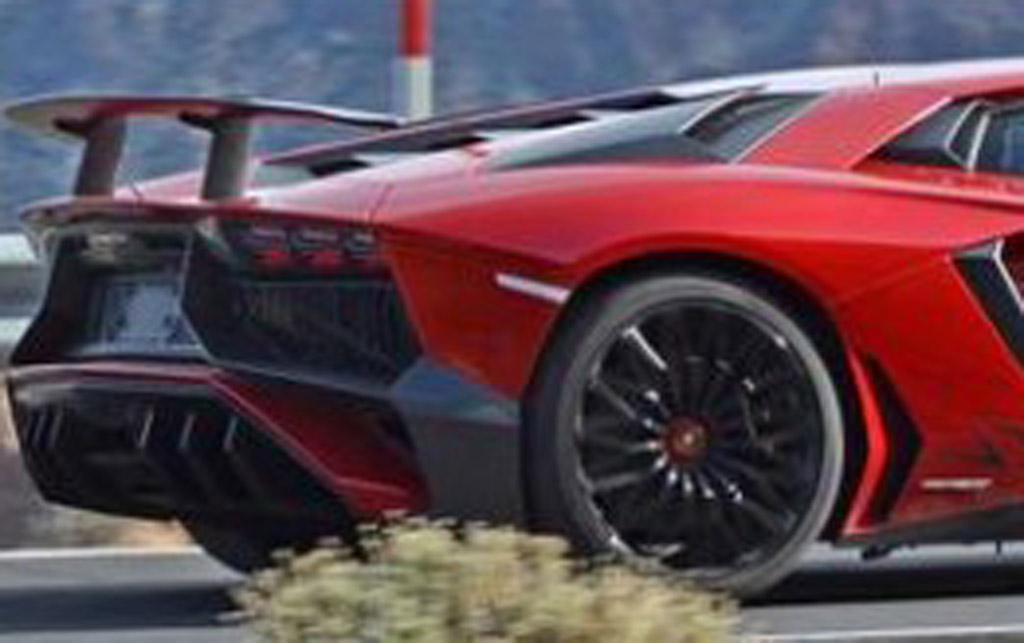 A leaked photo has also shown what purports to be the Aventador SV.

Whatever the case, we’ll have the final answer come March 3, when the car crosses the stage in Geneva. 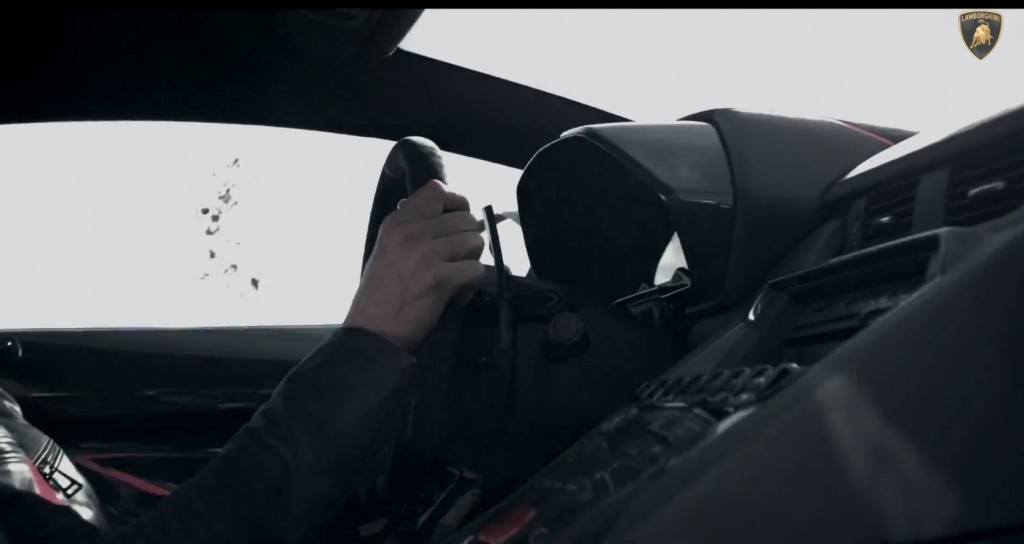 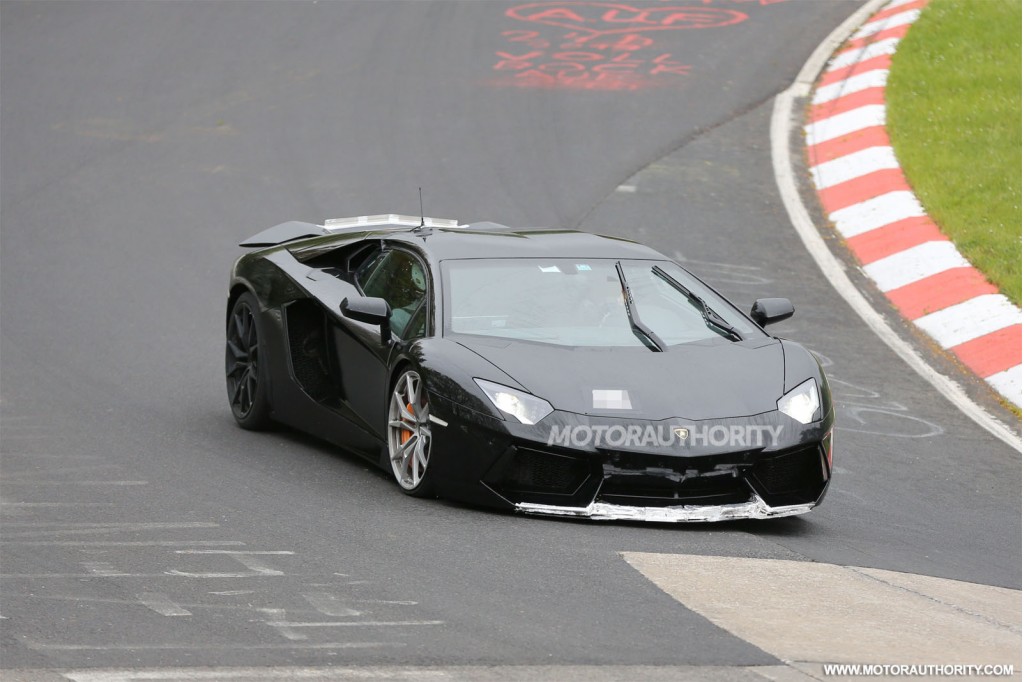 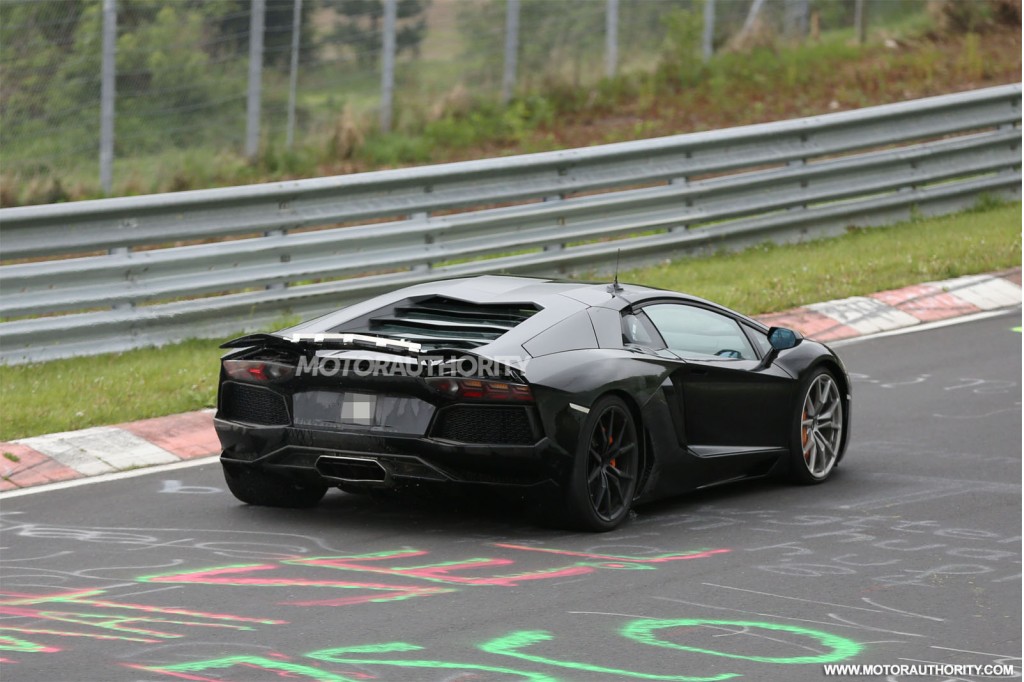