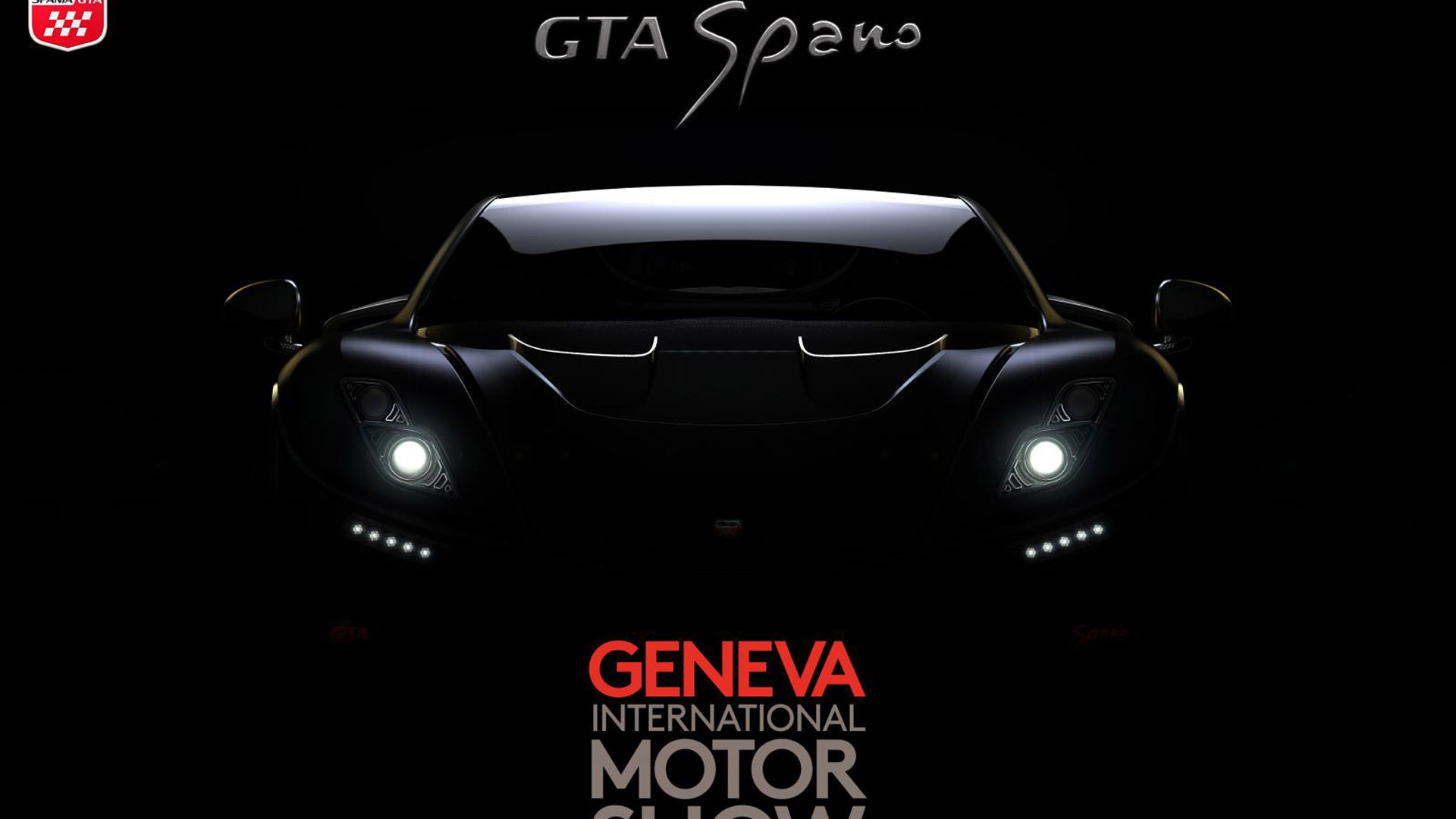 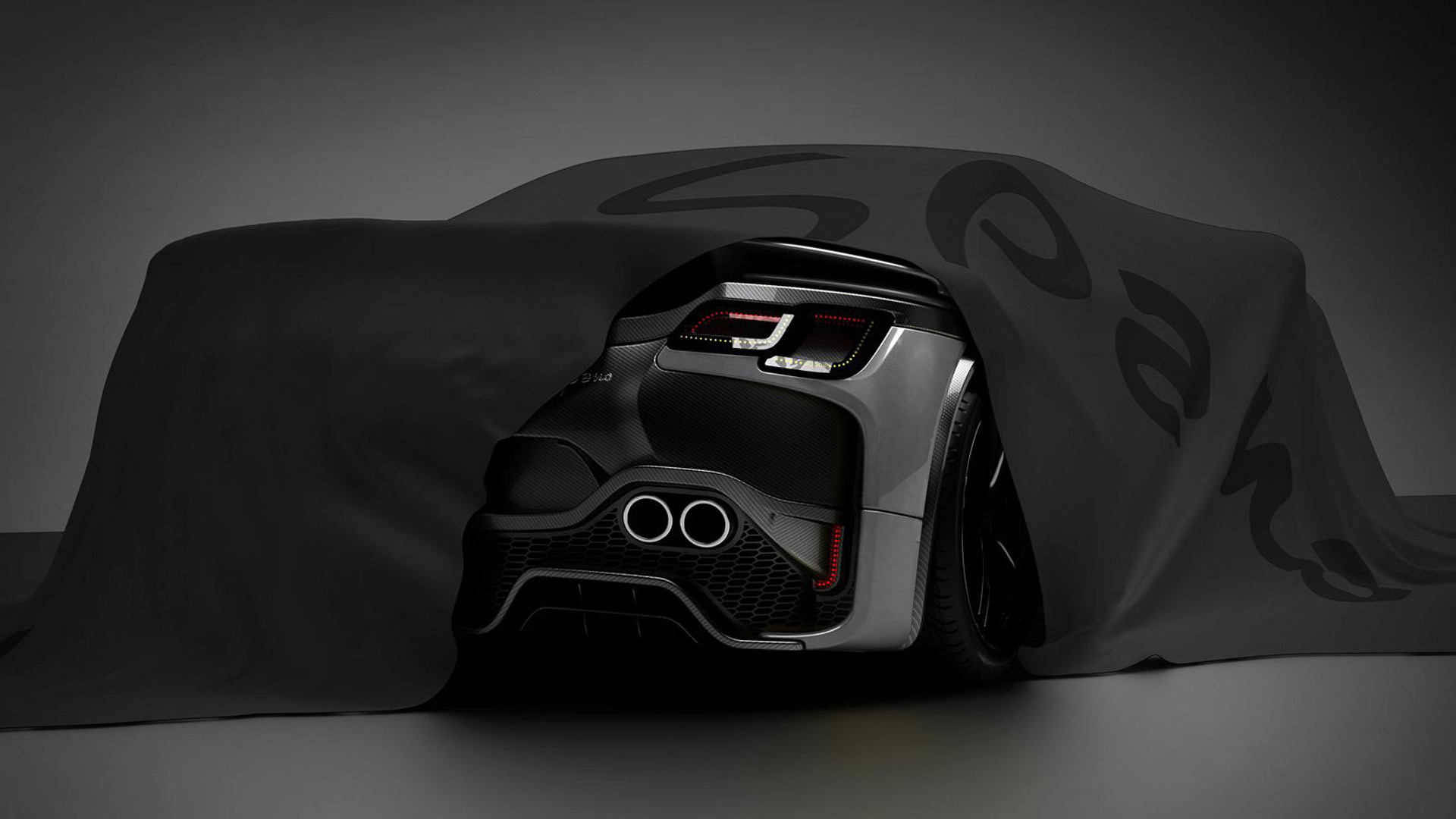 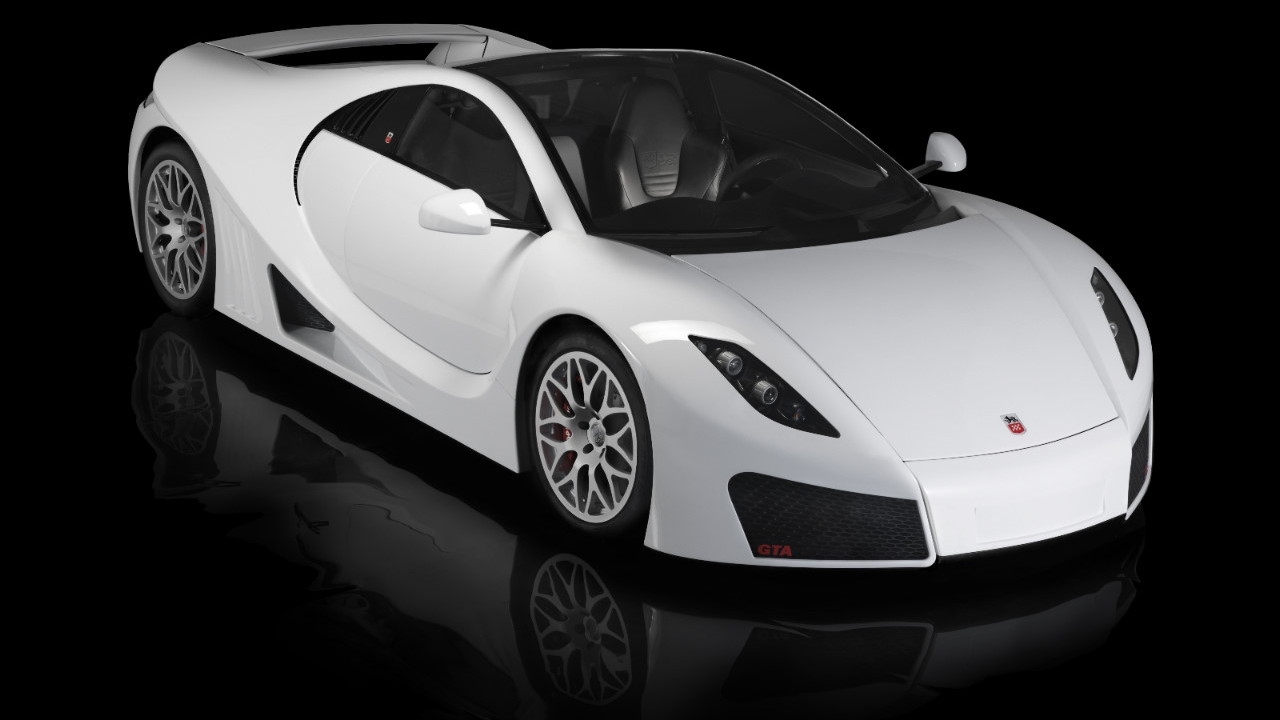 3
photos
We first saw the Spano supercar from Spanish firm Spania GTA back in 2009 when the original concept version was rolled out (featured in gallery). Since then GTA has been churning out examples for enthusiasts all across the globe, but now the company is ready to introduce a successor model.

Still called a "Spano", we’ll see the new model for the first time at the 2015 Geneva Motor Show on March 3. However, GTA has already dropped some teaser shots and a few details. The teasers confirm that some extensive visual tweaks have been made to the design of the previous Spano, with a completely new tail-light design, a repositioning of the exhaust, new headlights, and new bumpers all featured.

We hear that the powertrain has also been completely overhauled. A new twin-turbocharged 8.0-liter V-10 developed fully in-house is the power source of the second-generation Spano (the previous model featured an 8.3-liter V-10), and GTA is quoting an output of 925 horsepower and 900 pound-feet of torque.

There’s no mention of what transmission is used (the previous model had a sequential 'box) but GTA says the new Spano will sprint from 0-62 mph in just 2.9 seconds and hit a top speed in excess of 230 mph. The previous Spano, rated at 900 hp, needed 3.0 seconds to reach 62 mph and topped out at 217 mph.

Beyond the new engine and bodywork, GTA boasts that its new Spano will be the first supercar to feature graphene (a thin layer of pure carbon). The material is much stronger than steel and is extremely light. Along with the graphene, the new Spano will also benefit from regular carbon fiber, Kevlar and titanium in its construction.

To maintain exclusivity, production will be limited to just 99 units.