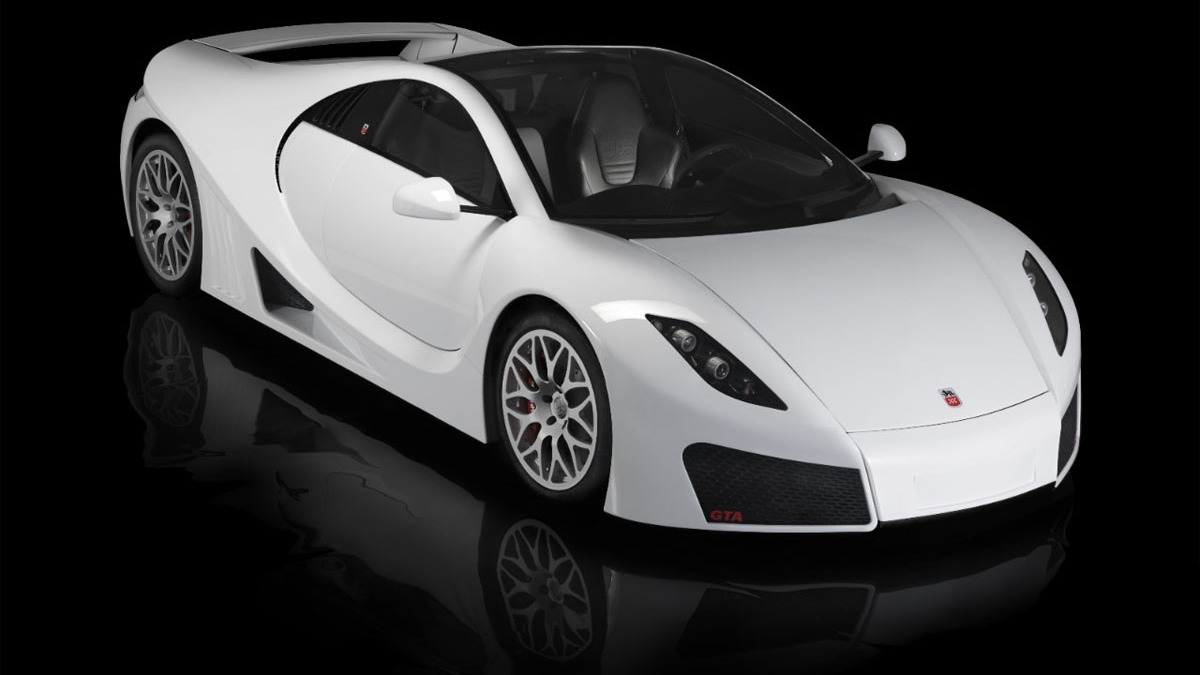 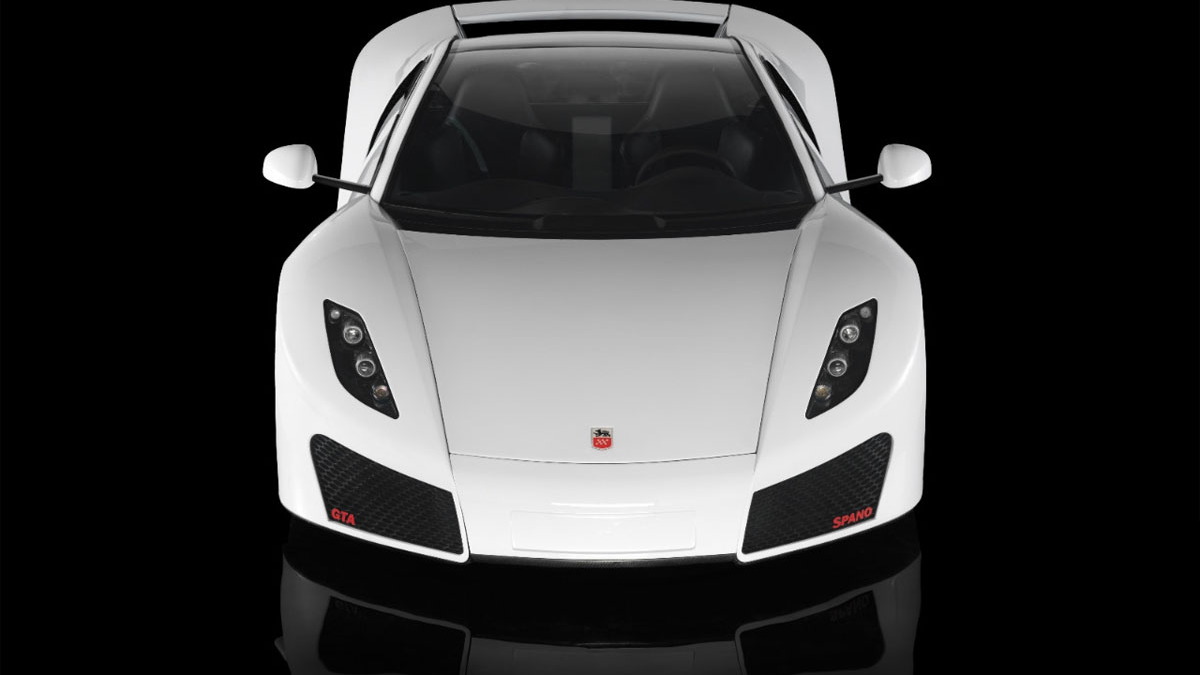 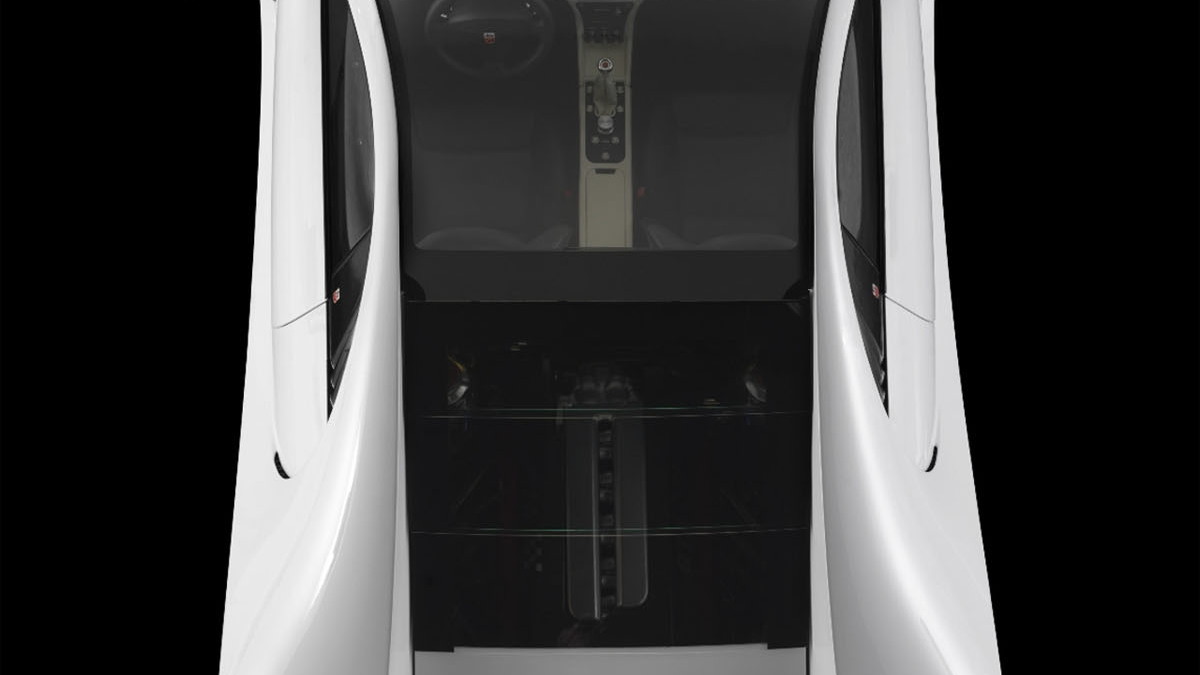 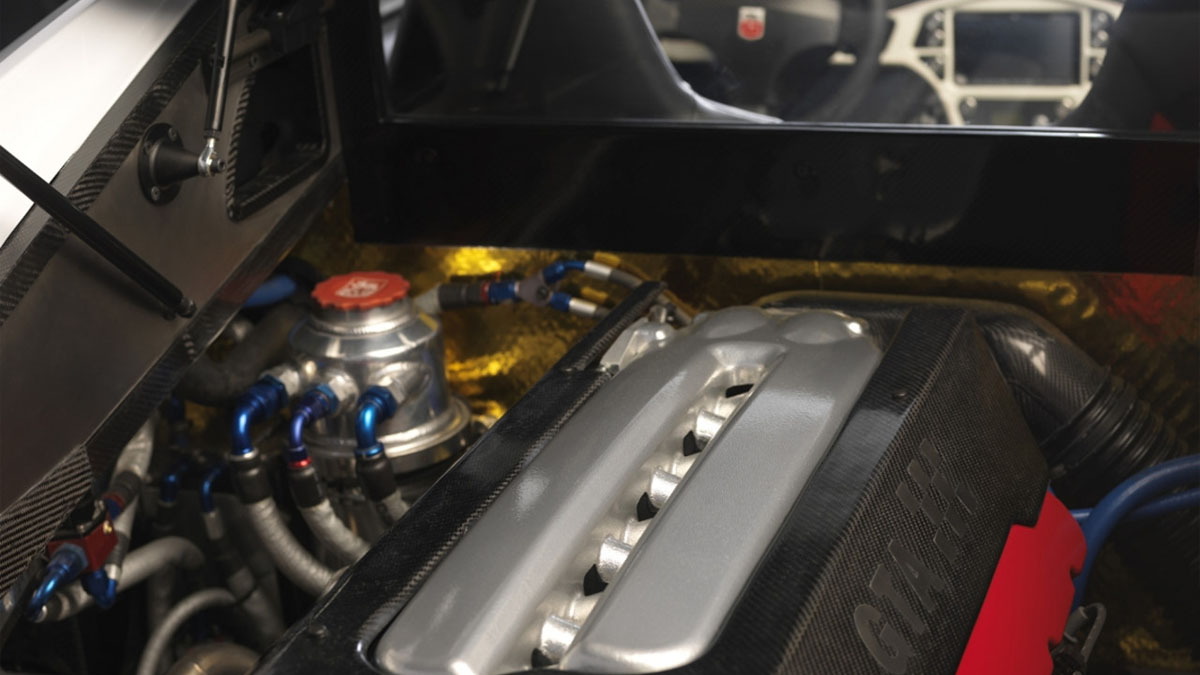 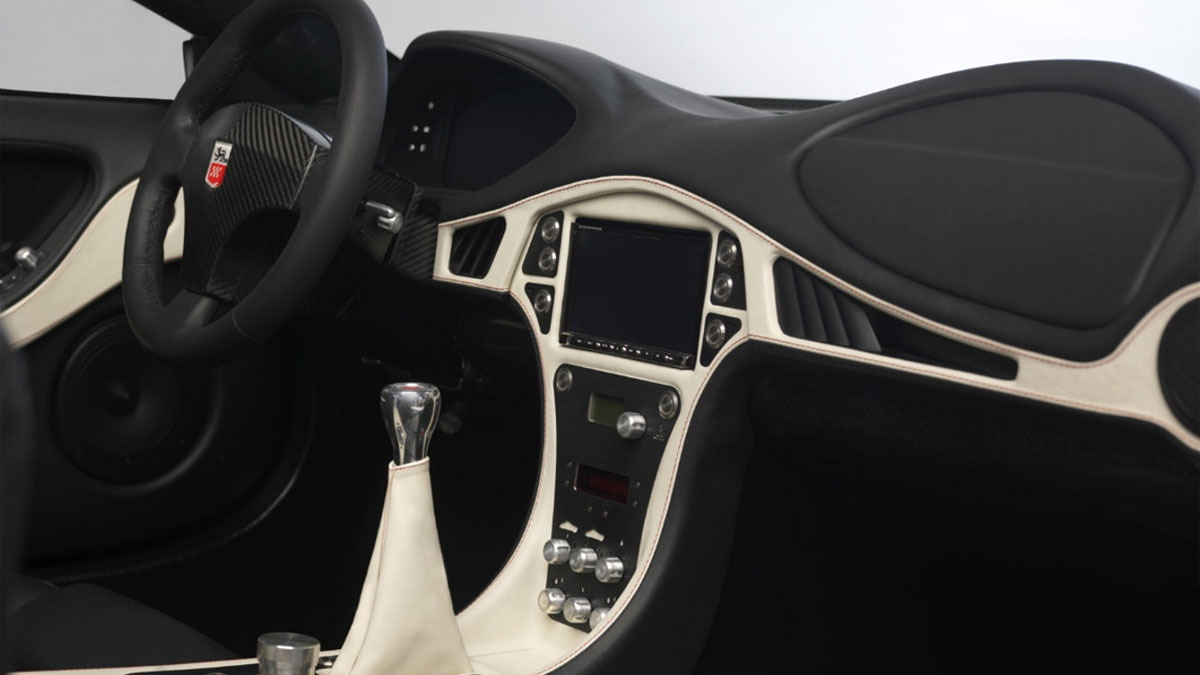 18
photos
Fans of video gaming might associate the letters GTA with a long-running series of mayhem and madness - and more than a little automotive hoonage. But in this case it's the name of a Spanish motorsports company that runs a pair of cars in the Formula 3 championship. Racing is a great way to build a reputation, but to reach a global audience a production car is the only way to go. In that case, we will be hearing a lot more about GTA Motor as the company has just launched a brand new supercar called the Spano.

Production will be limited to 99 units, although after the initial run a handful of special edition models are expected to be launched.

The experience in motorsport has been a key ingredient for the development of the car, and this can be seen in its chassis, which has been created by combining Kevlar and carbon-fiber with a mix of titanium thrown in as well. The engine, on the other hand, is totally unique. It's a V10 unit mounted in a longitudinal rear position, sending 780hp (582kW) and 679lb-ft (920Nm) of torque to the rear wheels via a seven-speed sequential-manual gearbox.

Other race car derived technologies include the geometry of the car’s double wishbone suspension configuration and adjustable shock absorbers. The tires are also similar to the units used in racing - in this case a specially developed Pirelli PZero unit which measures 255mm on 19in wheels at the front and 335mm on 20in wheels at the rear. Braking hardware consists of 380mm carbon-ceramic discs with six-piston calipers from AP Racing.

Initial testing has shown that the new supercar will be able to accelerate from 0-100km/h in less than three seconds and reach a top speed in excess of 350km/h, but we’ll have to wait until the first independent tests come out until we can determine if the likes of Ferrari and Lamborghini should be feeling a little threatened.