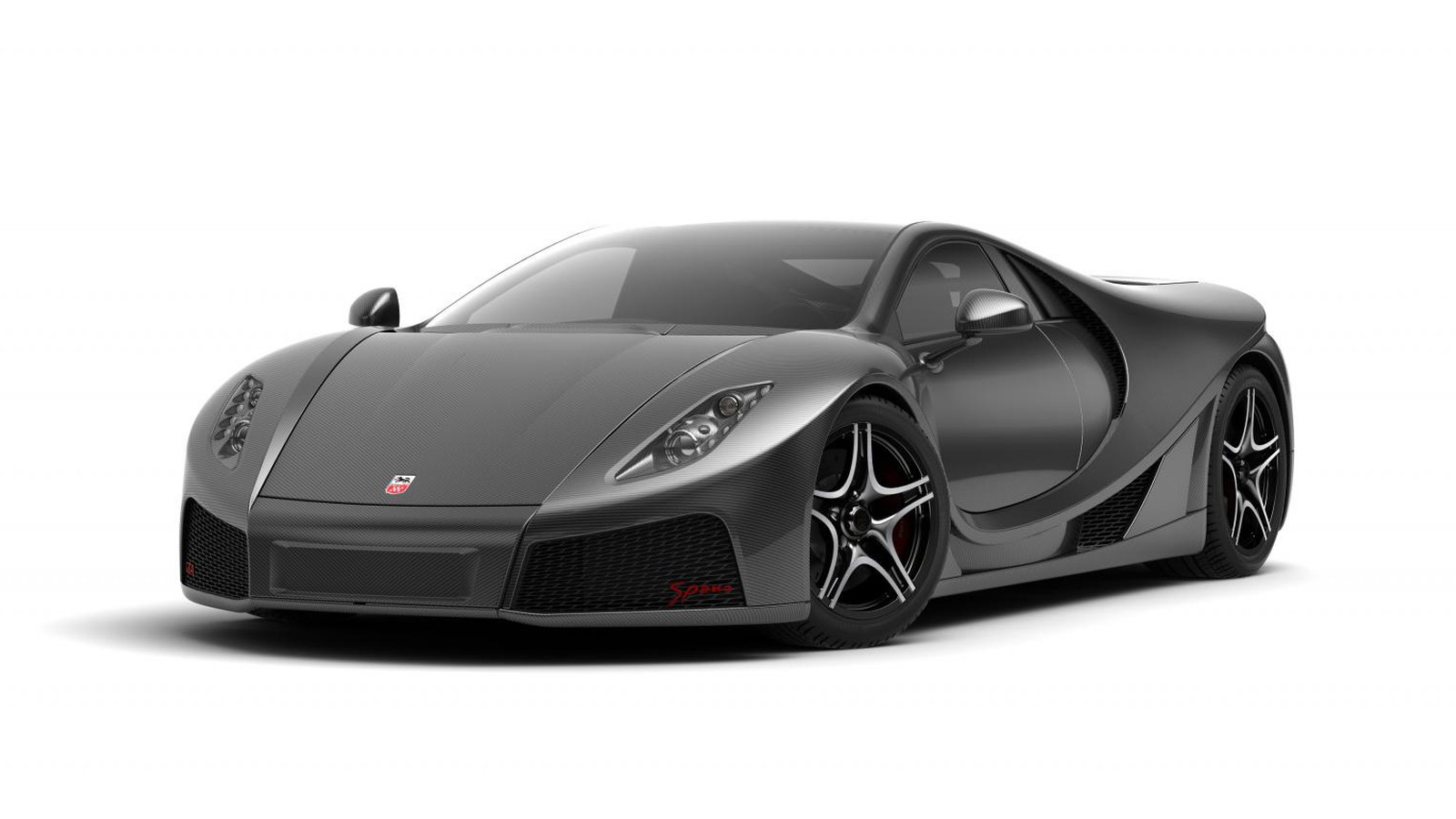 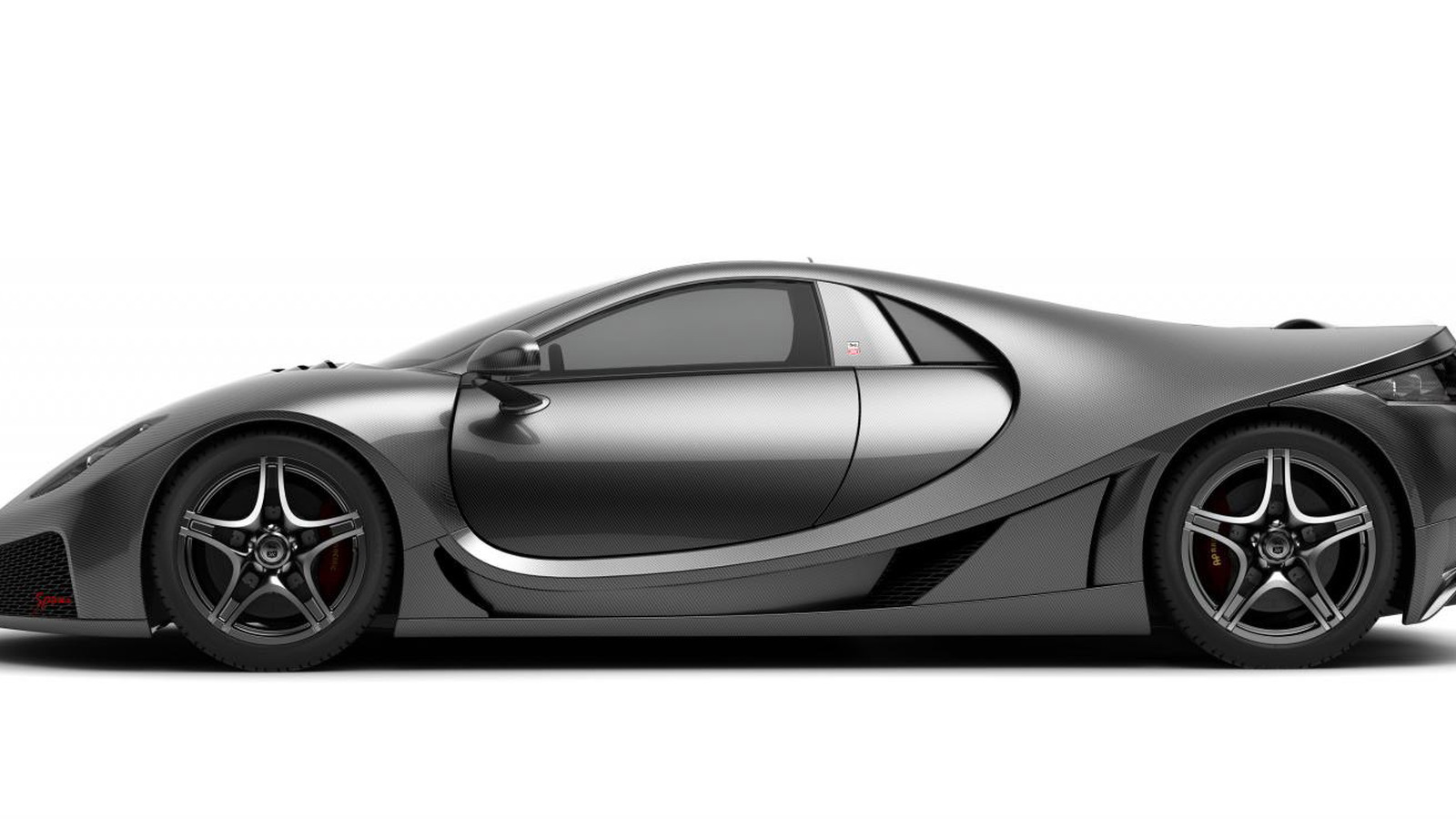 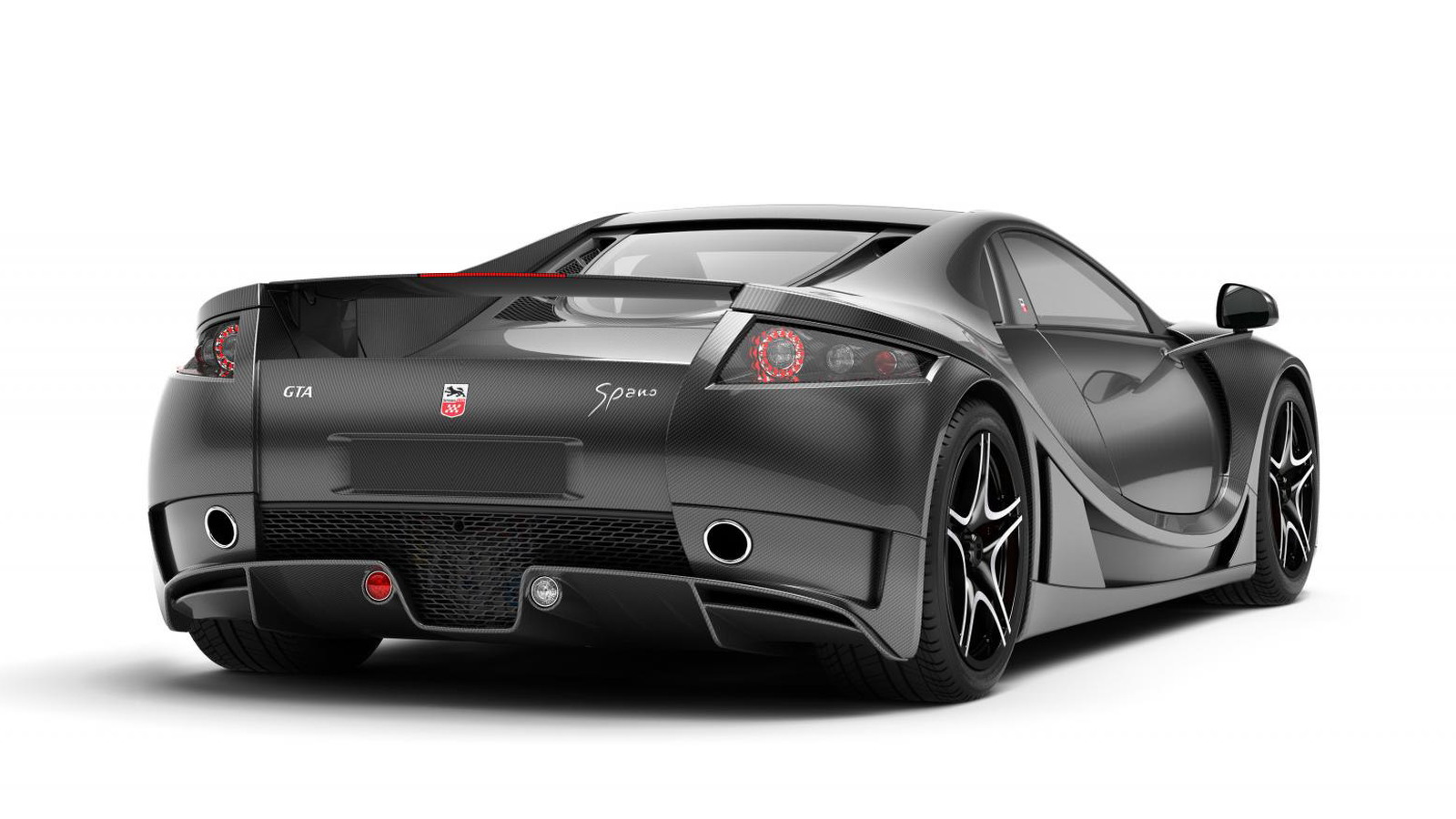 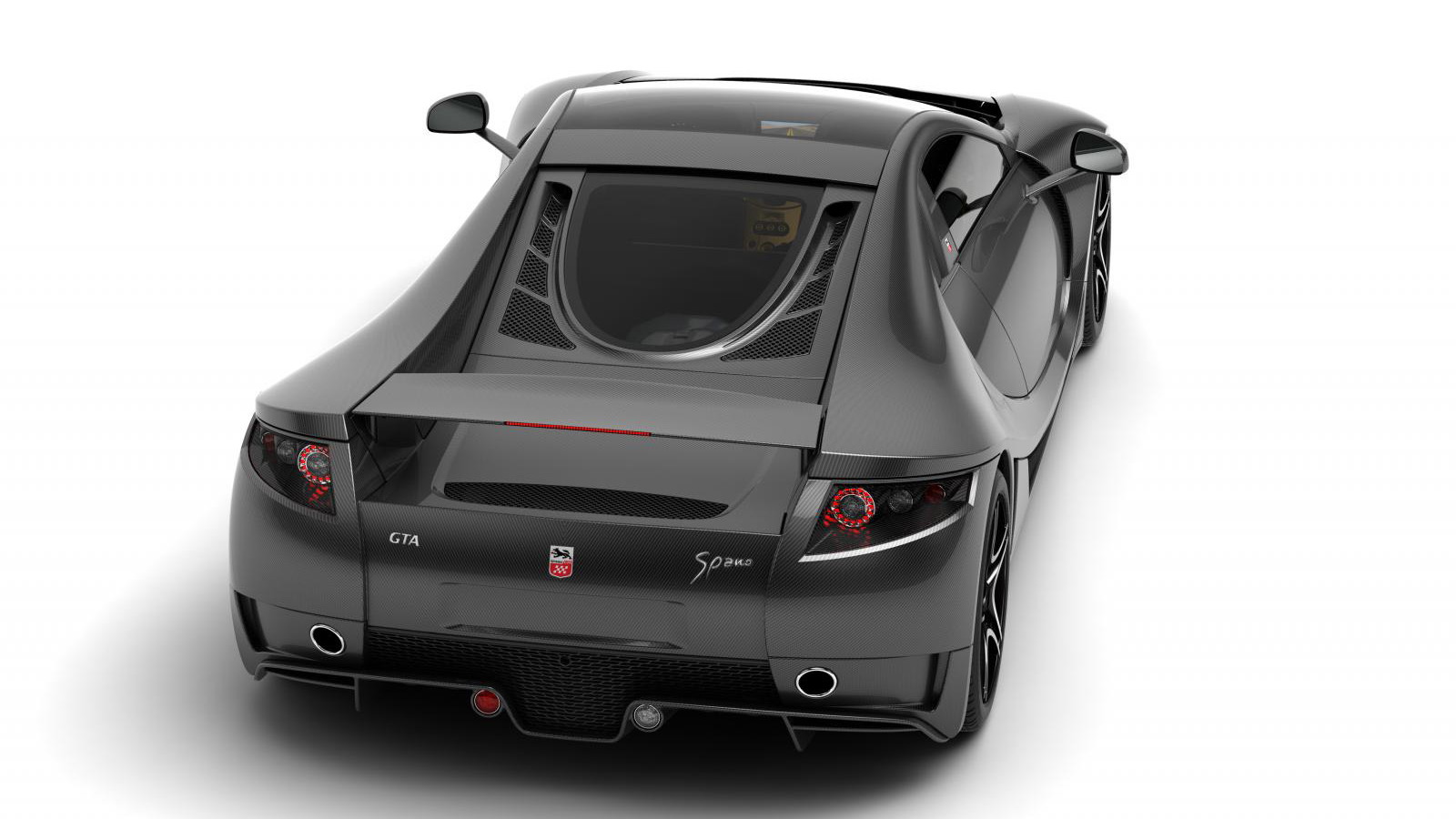 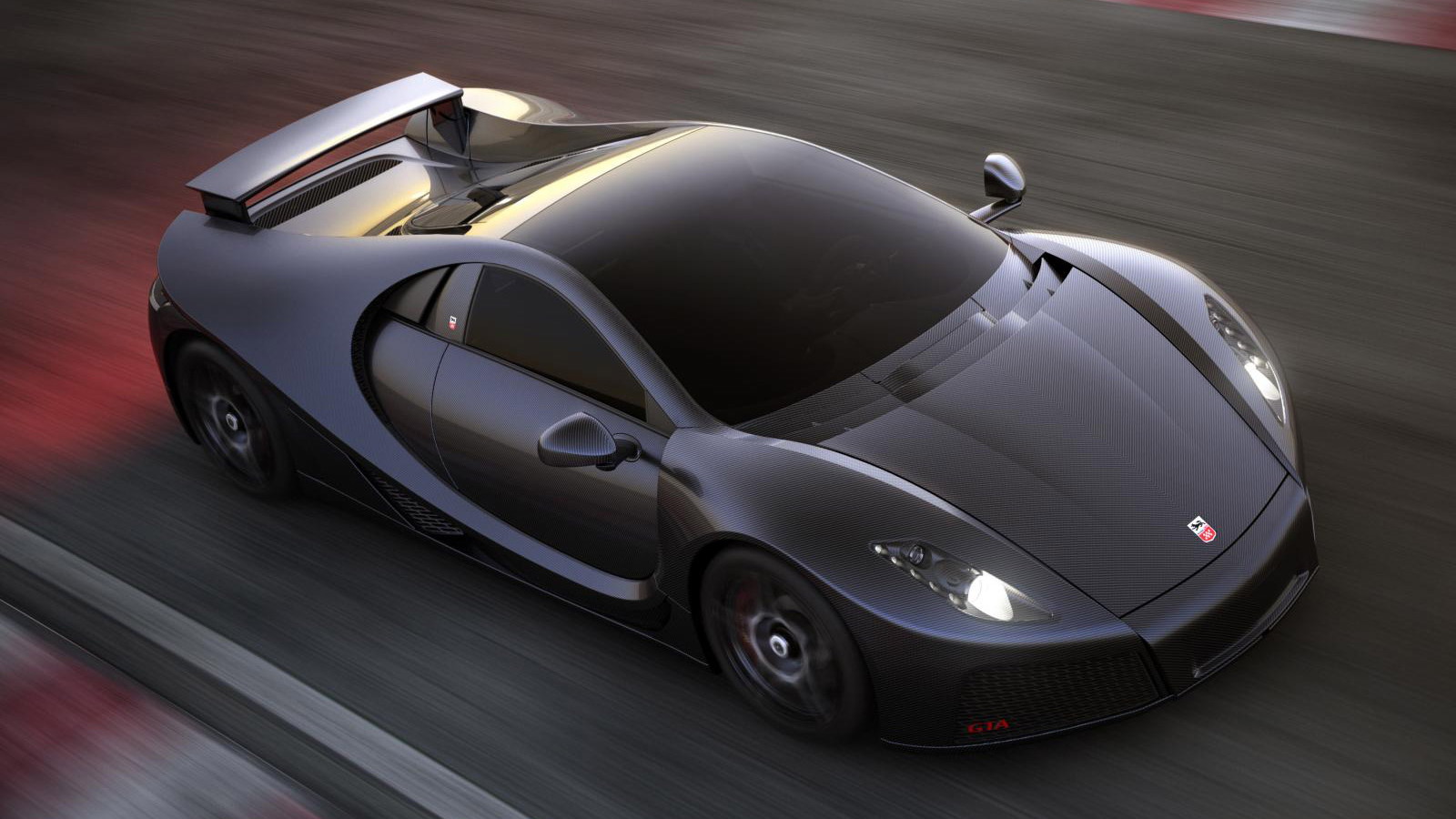 In 2011, the firm displayed its original Spano supercar concept, and this was followed up by the debut of the production-ready version at the Geneva show in 2012.

For the 2013 Geneva Motor Show, which takes place this week, Spania GTA rolled out a new limited edition Spano, which it calls the GTA Spano.

Only 99 examples will be built, assuming Spania GTA finds enough buyers, and all of them will come with a 900-horsepower rating. That’s slightly more than the regular Spano’s 840-horsepower output.

The new limited edition model also showcases some minor tweaks made to the Spano since its reveal last year, with the car having received a new engine cover and a much improved interior.

All Spano supercars are built around a lightweight chassis composed of carbon fiber, titanium and Kevlar. They draw their power from a mid-mounted, 8.3-liter V-10 engine, and drive goes to the rear wheels via a seven-speed sequential gearbox.

With a curb weight of just under 3,000 pounds, the Spano should certainly be an exciting drive, though we can’t confirm that yet.

Note, Spania GTA is already working on additional Spano variants. One of these is said to be a track-focused Spano R rated at up to 1,200 horsepower and another is tipped to be a new Spano Spyder convertible.

For more from the 2013 Geneva Motor Show, click here.