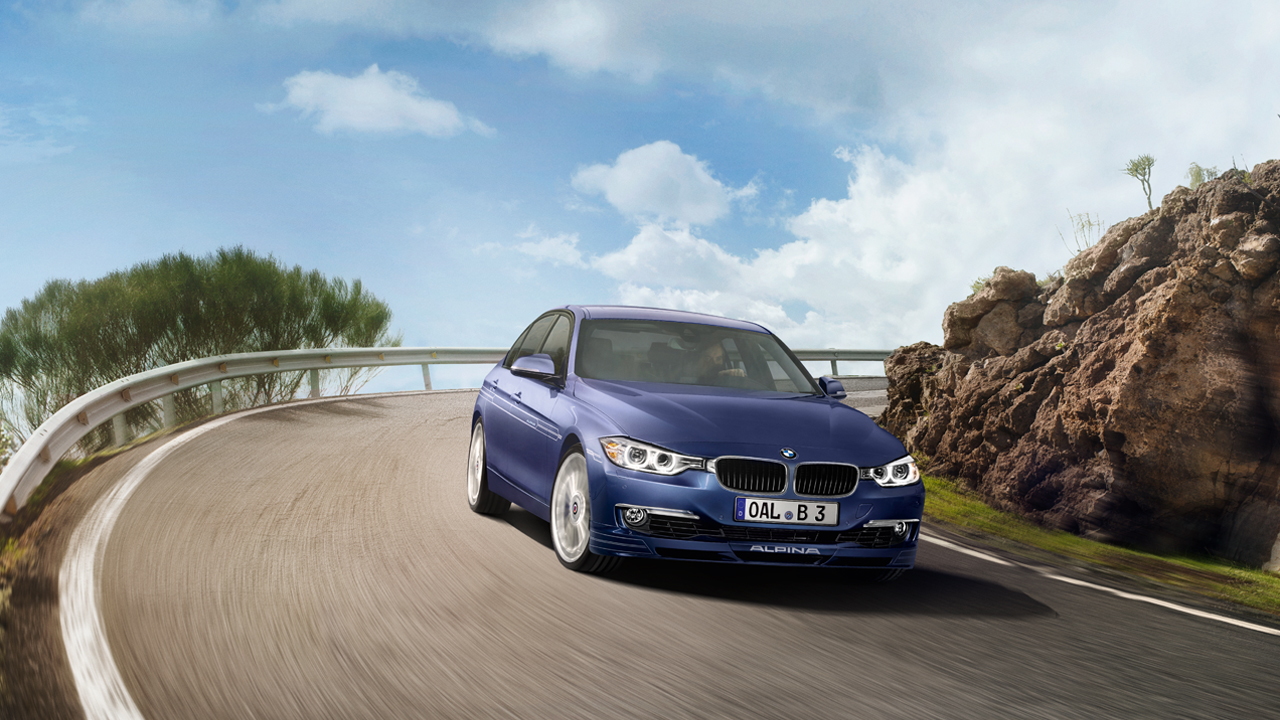 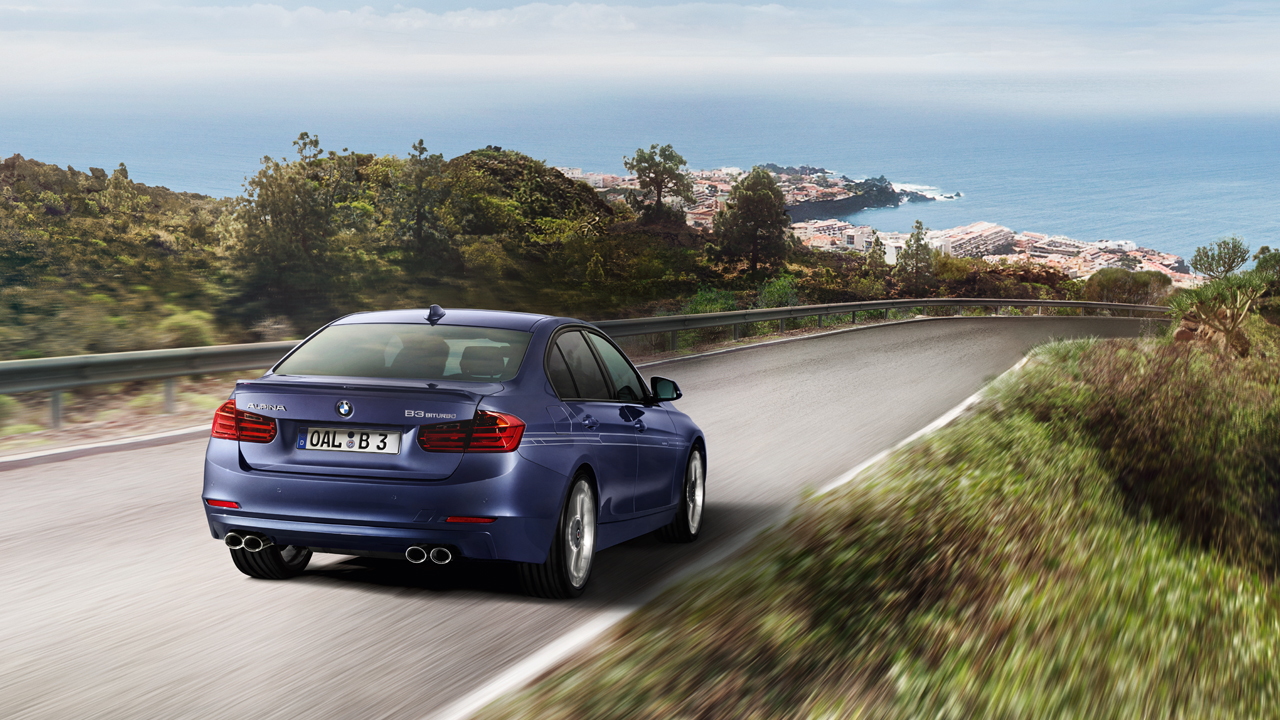 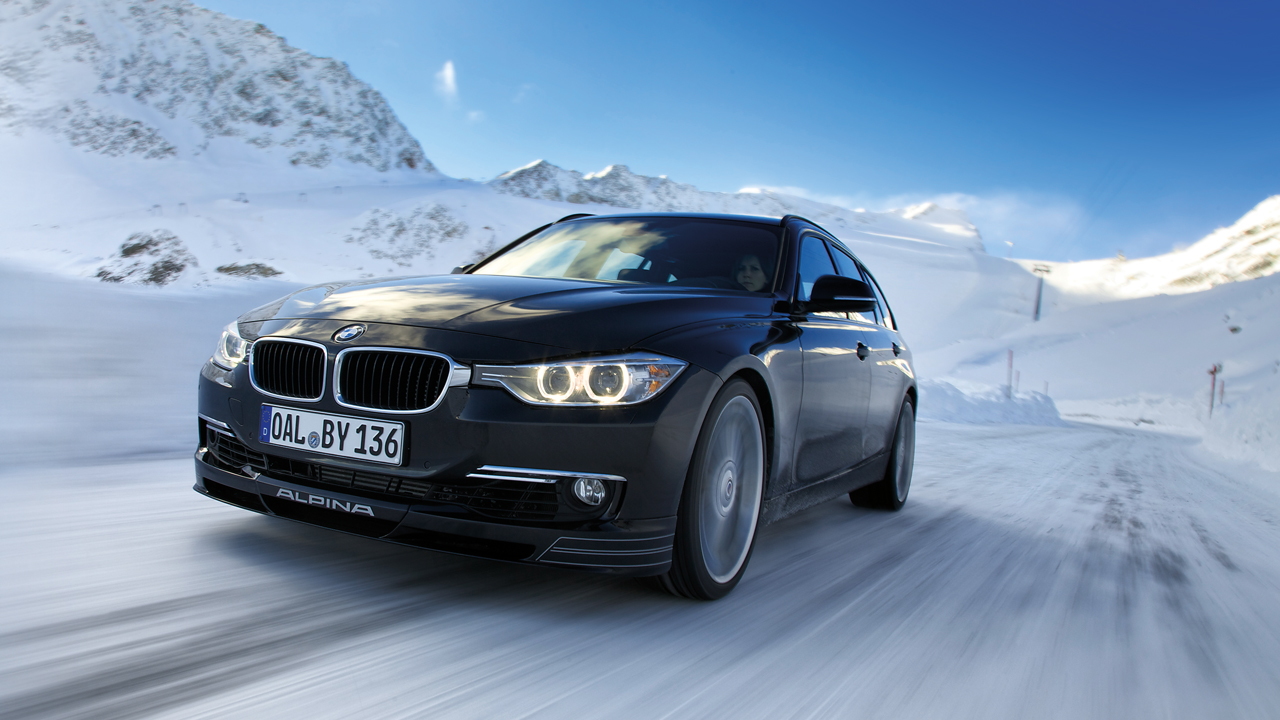 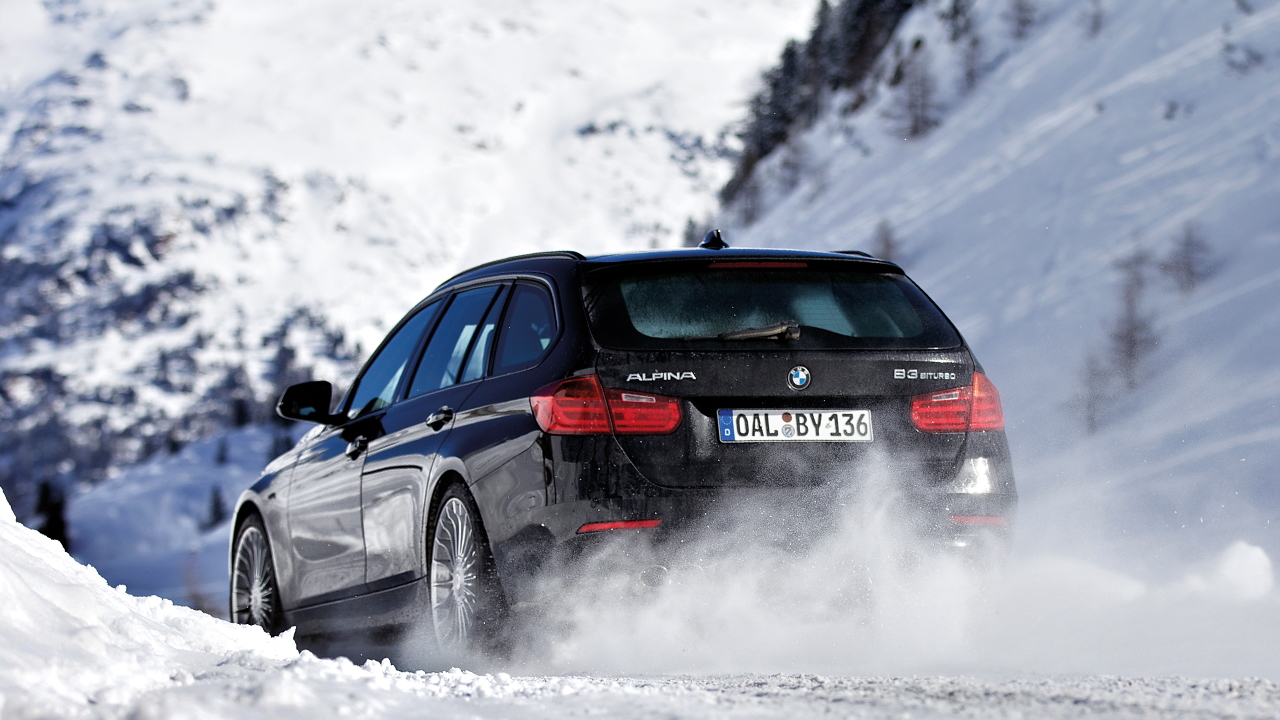 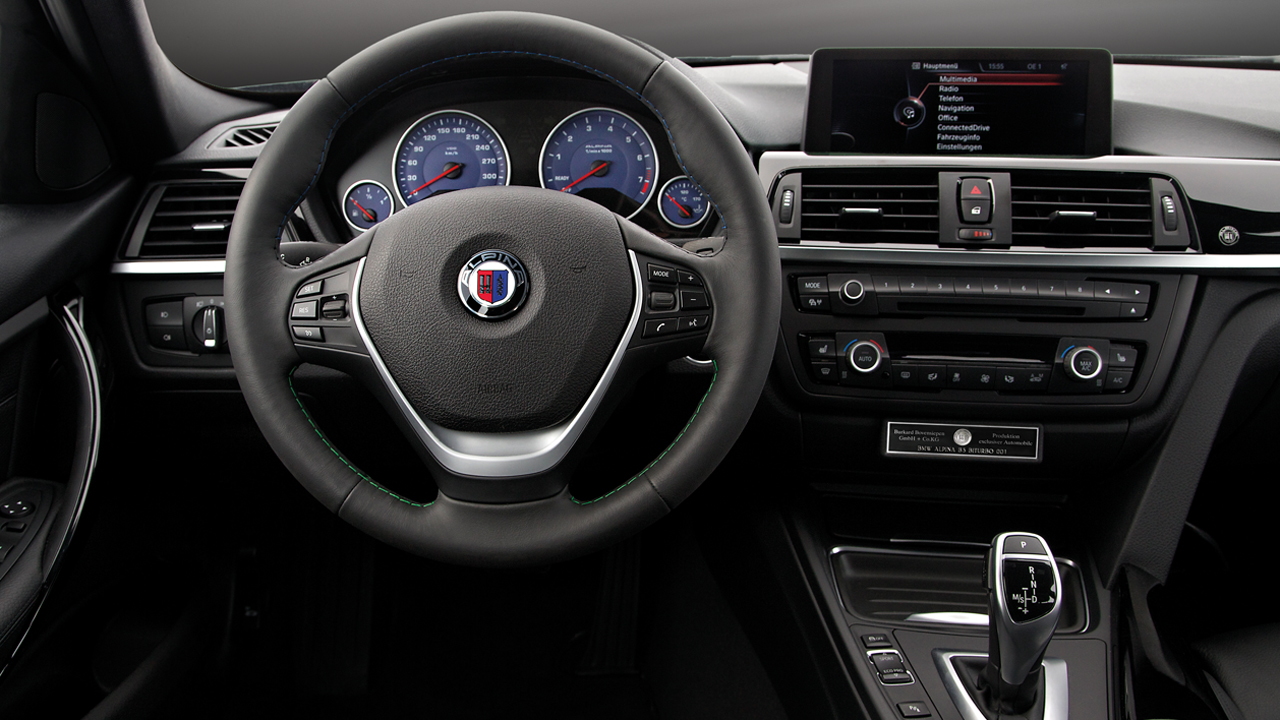 33
photos
Last week we brought you news that Alpina would debut a new B3 model, based on the latest BMW F30 3-Series, at this week’s Geneva Motor Show. That car has now been revealed, alongside the new Alpina XD3 Biturbo crossover.

As we previously reported, the B3 will come to market with 410 horsepower (likely metric horsepower, which works out to 404 horsepower on this side of the Atlantic) and 442 pound-feet of torque, courtesy of a twin-turbocharged 3.0-liter in-line six-cylinder engine.

That’s enough to get the stylish B3 Biturbo from 0-100 km/h (62 mph) in just 4.2 seconds, on the way to a top speed of 189 mph. If you live where winter is a fact of life, the Alpina B3 Biturbo is also available with BMW’s xDrive all-wheel-drive system, and even comes in a station wagon variant for high-speed practicality.

If your tastes run to fast crossovers with diesel engines, Alpina’s new XD3 Biturbo may be just what you’ve been looking for. Under the hood lurks the same twin-turbo, 3.0-liter in-line six diesel engine found in the Alpina D5, rated at 350 horsepower (345 horsepower here) and 516 pound-feet of torque in XD3 Biturbo trim.

The Switch-Tronic 8-Speed Sport-Automatic transmission receives upgrades to handle the engine’s torque, and drive is sent to all four wheels for maximum grip in all conditions. The combination is good enough to deliver a 0-100 km/h time of 4.9 seconds, along with a segment-leading top speed of 157 mph. 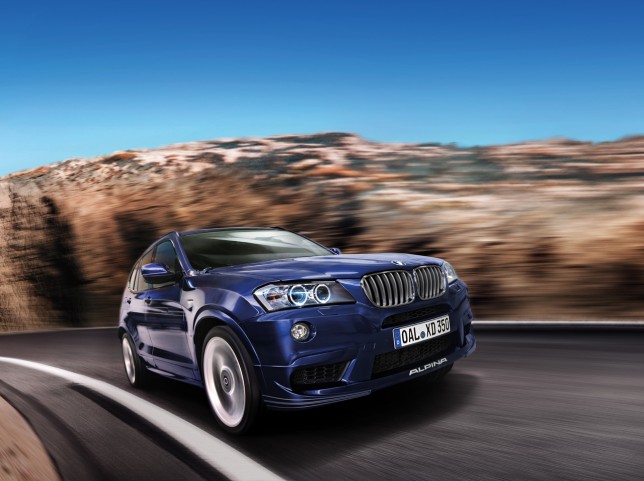 Both the B3 and XD3 come to market with traditional Alpina design cues, such as the 20-inch Alpina Classic wheels (shod with Michelin Pilot Super Sport tires), tasteful pinstriping and Alpina badging. Inside, the steering wheel carries the Alpina crest, and the door sills, floor mates and leather sport seats proudly wear the Alpina brand.

Given the premium pricing of Alpina models, coupled with limited demand (for the Alpina B7, which is sold on these shores), we’re doubtful if either will appear on this side of the Atlantic.