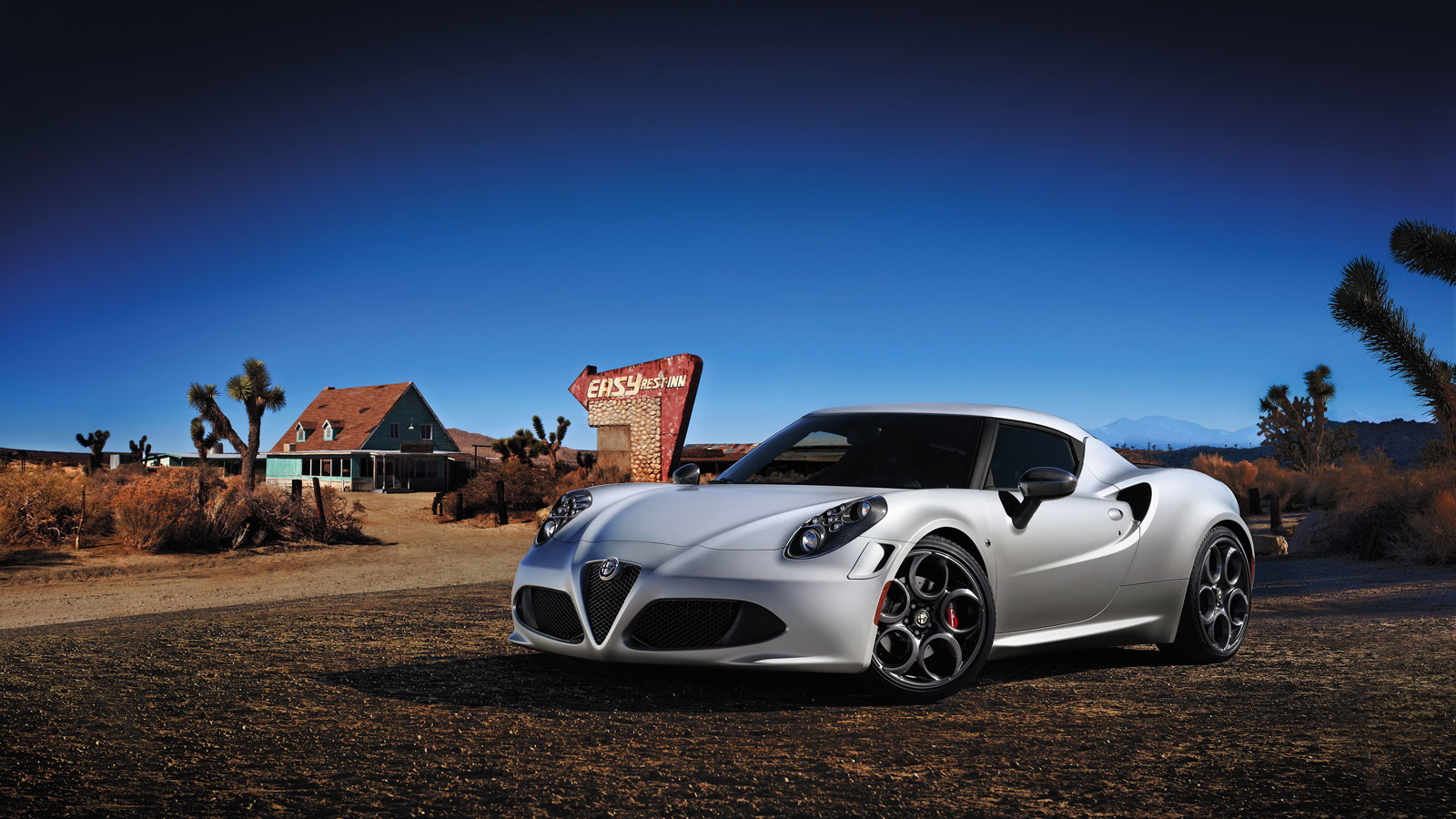 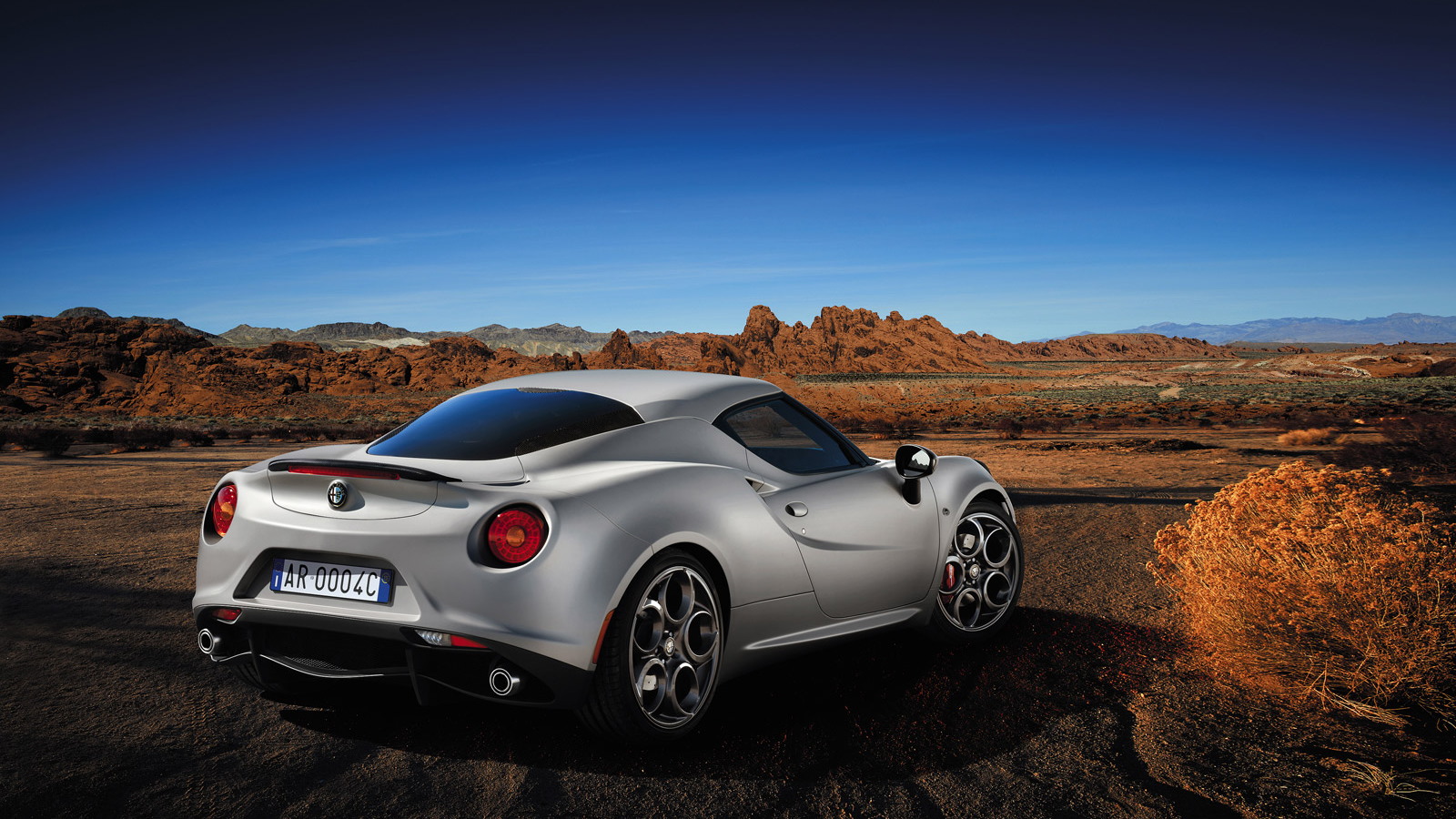 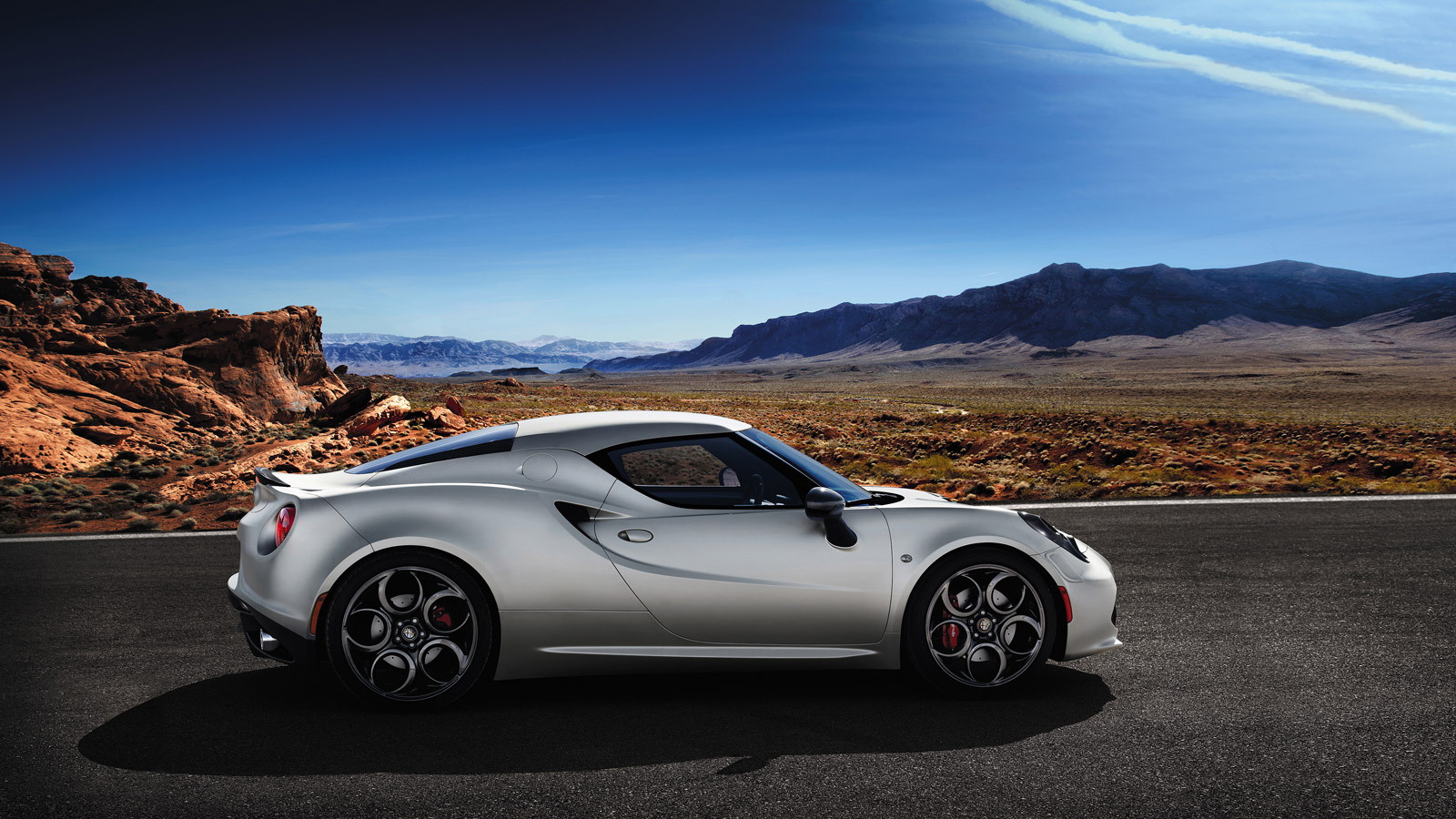 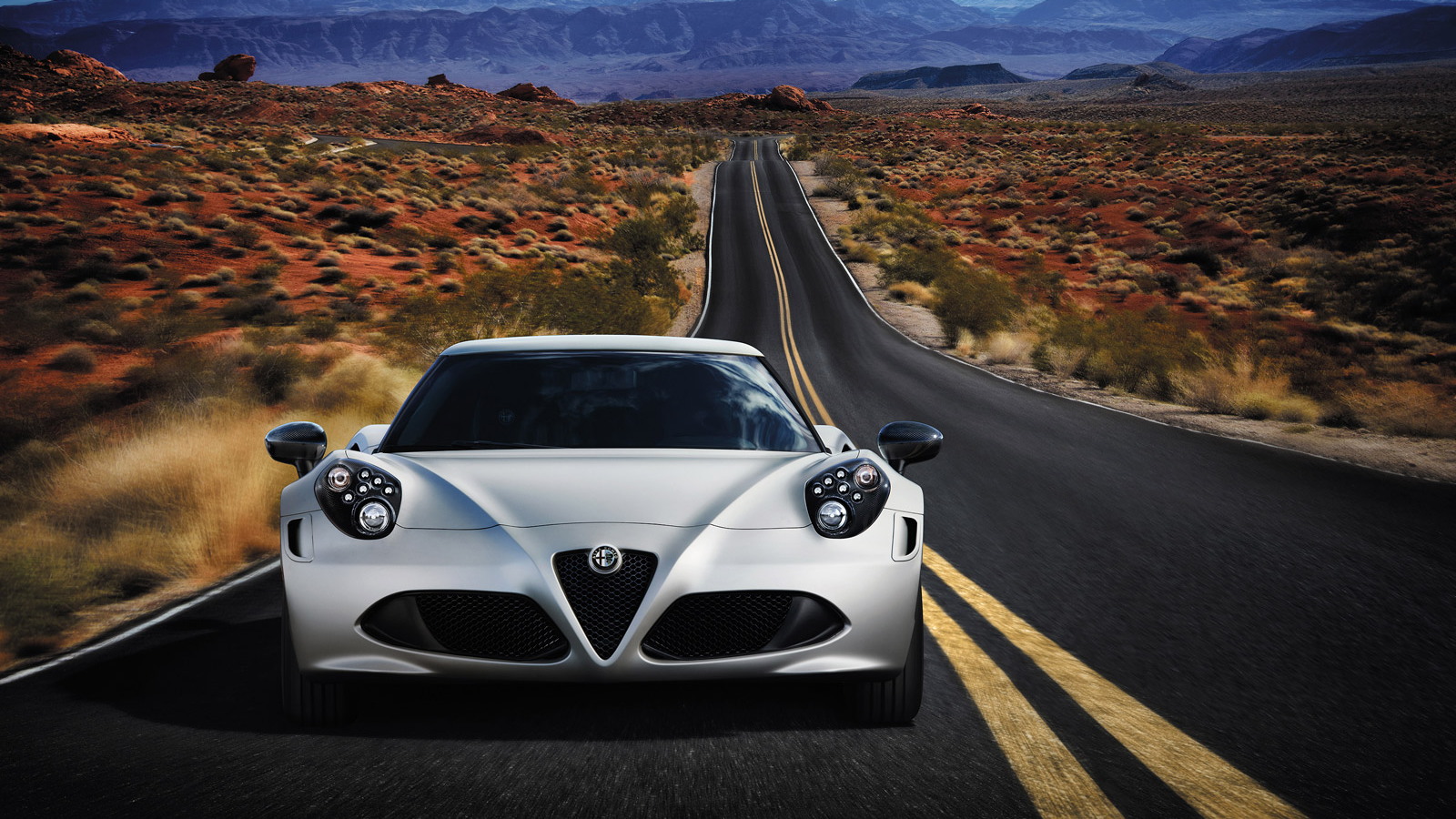 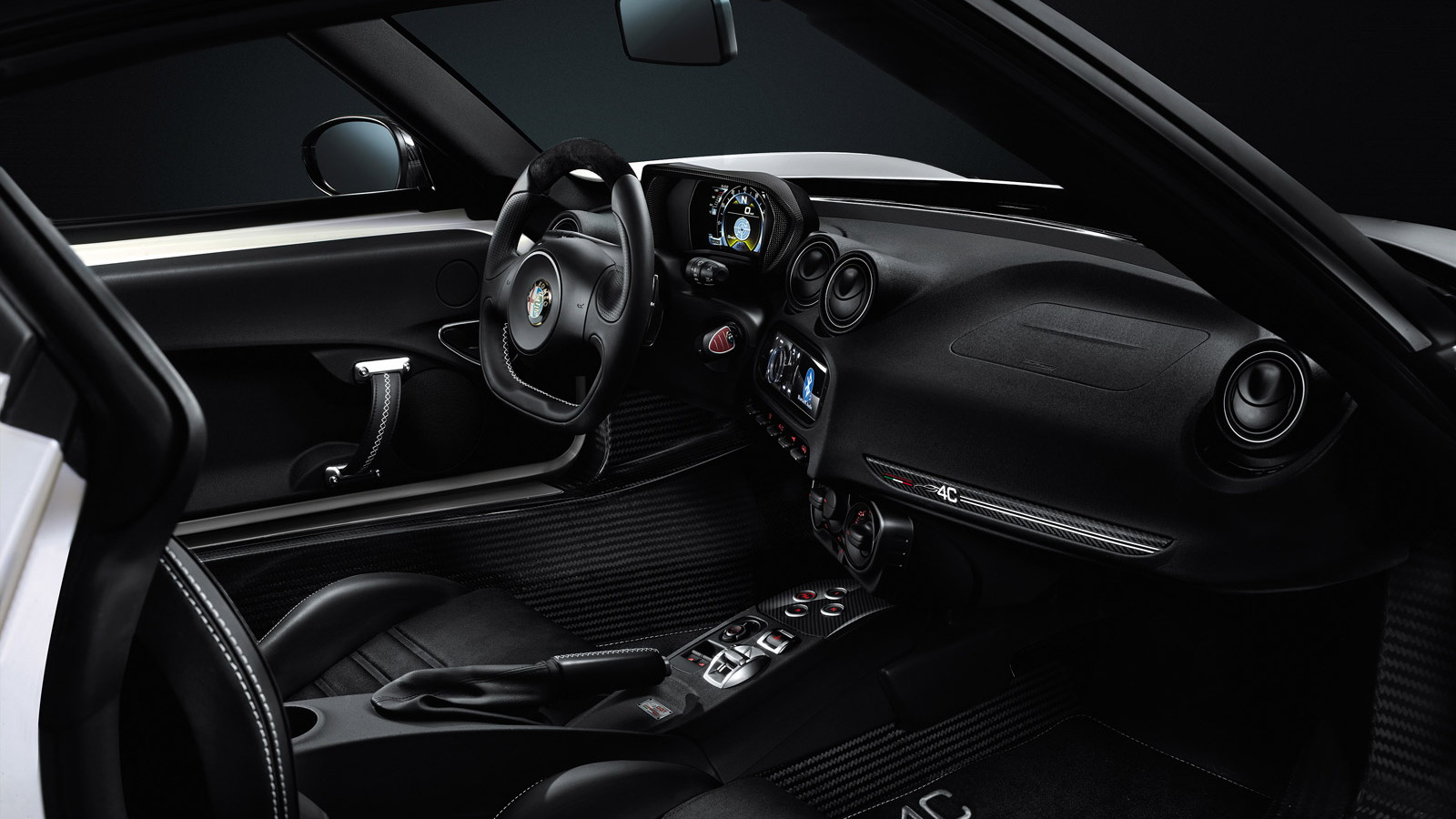 12
photos
The 2014 Alfa Romeo 4C sports car has finally made its public debut in production trim, stunning audiences at the 2013 Geneva Motor Show where it is currently on display.

However, the 4C shown in Geneva isn’t a regular model but a special ‘Launch Edition’ that will be built in a limited run of just 1,000 cars of which half will be heading to North America later this year.

That may be steeper than originally expected but still a bargain when you consider the car’s specifications.

The Alfa Romeo 4C is a mid-engine, two-seat sports car built around a carbon fiber monocoque structure. Power comes from a turbocharged and direct-injected 1.75-liter four-cylinder engine, which is rated at 240 horsepower and 258 pound-feet of torque, and paired to it is a seven-speed dual-clutch transmission.

Those numbers might not seem all that impressive at first, but remember that the 4C weighs about 2,100 pounds. With a curb weight this light, it’s no surprise that the car will cover the 0-60 mph sprint in 4.5 seconds or less and easily reach a governed top speed of 155 mph.

Alfa Romeo says owners can also expect the car to support up to 1.1 g of side acceleration on corners and 1.25 g of braking force. The brakes, by the way, are from Brembo and feature four-piston aluminum calipers on the front axle.

The 4C Launch Edition is identical to the regular 4C that will eventually be offered, except that it comes in the choice of two available colors: Carrara White or Alfa Red. It also comes with special badging, a dark finish on the rear diffuser, full LED headlights with blacked-out surrounds and special alloy wheels measuring 18 inches up front and 19 inches in the rear. The interior also gets some special touches, including Alcantara trim, a numbered plaque and contrast stitching.

Sales of the 4C in the U.S. will commence towards the end of the year.

For our complete coverage on 2014 Alfa Romeo 4C, click here, and for more from the 2013 Geneva Motor Show, click here.