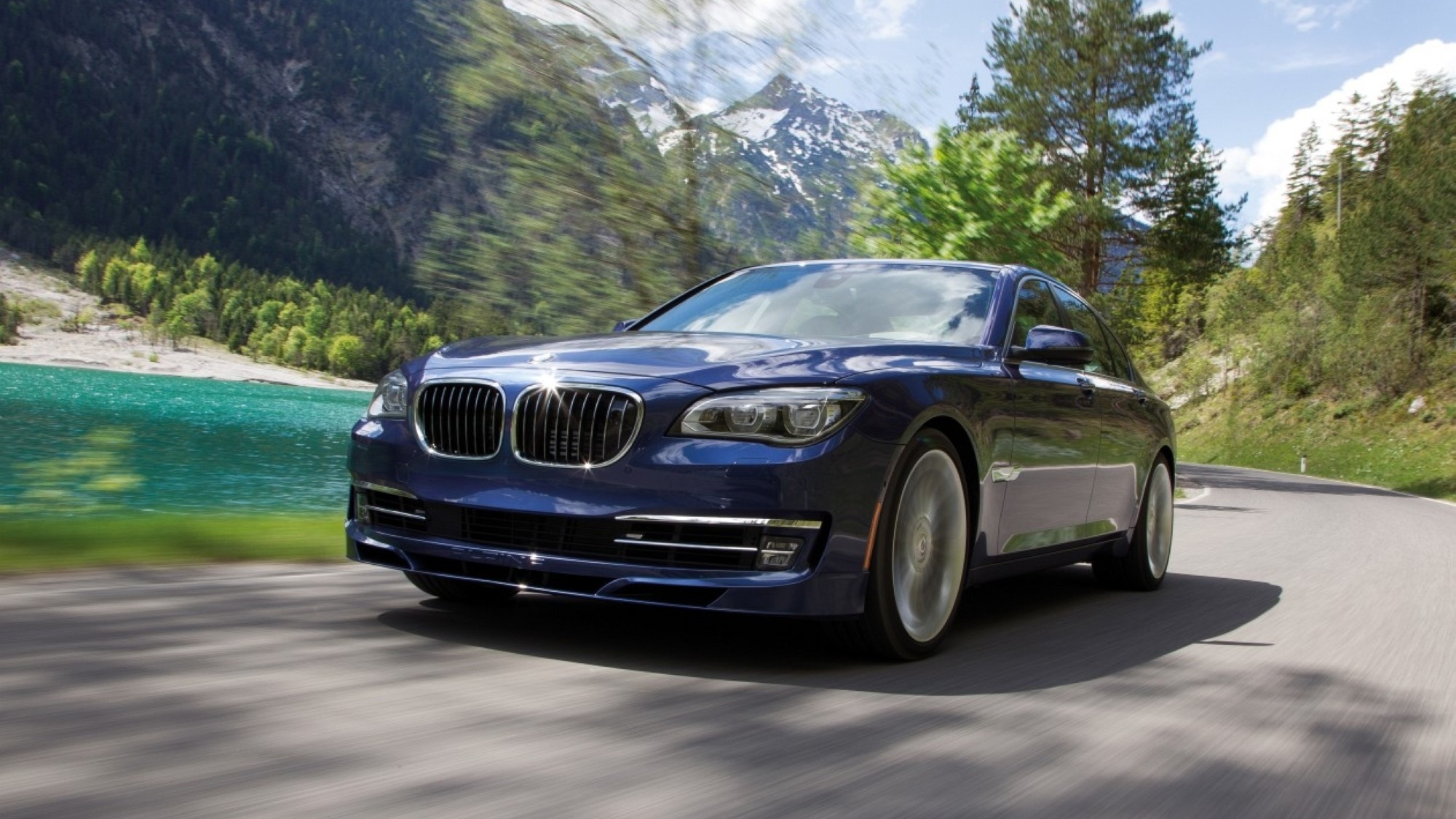 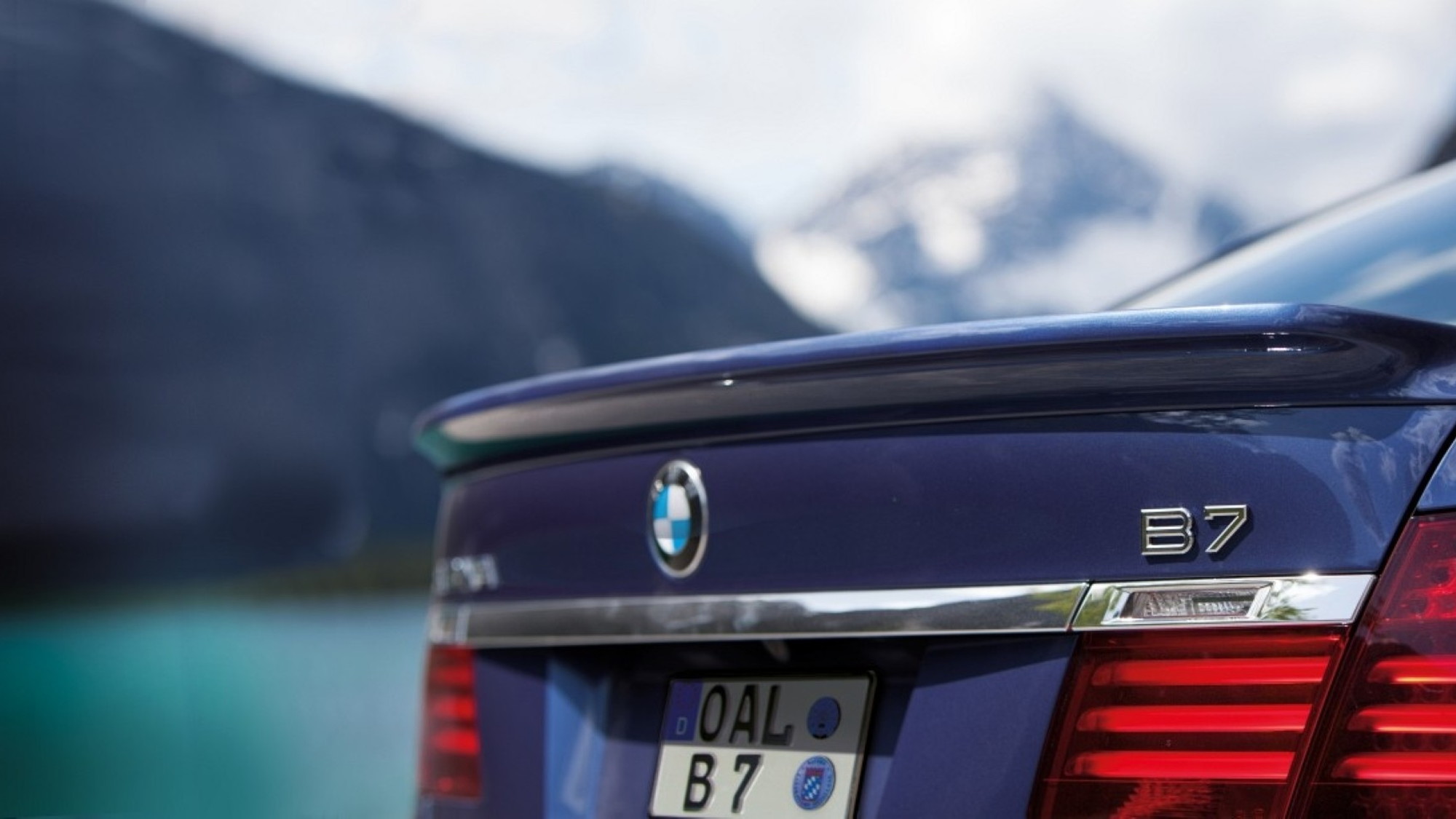 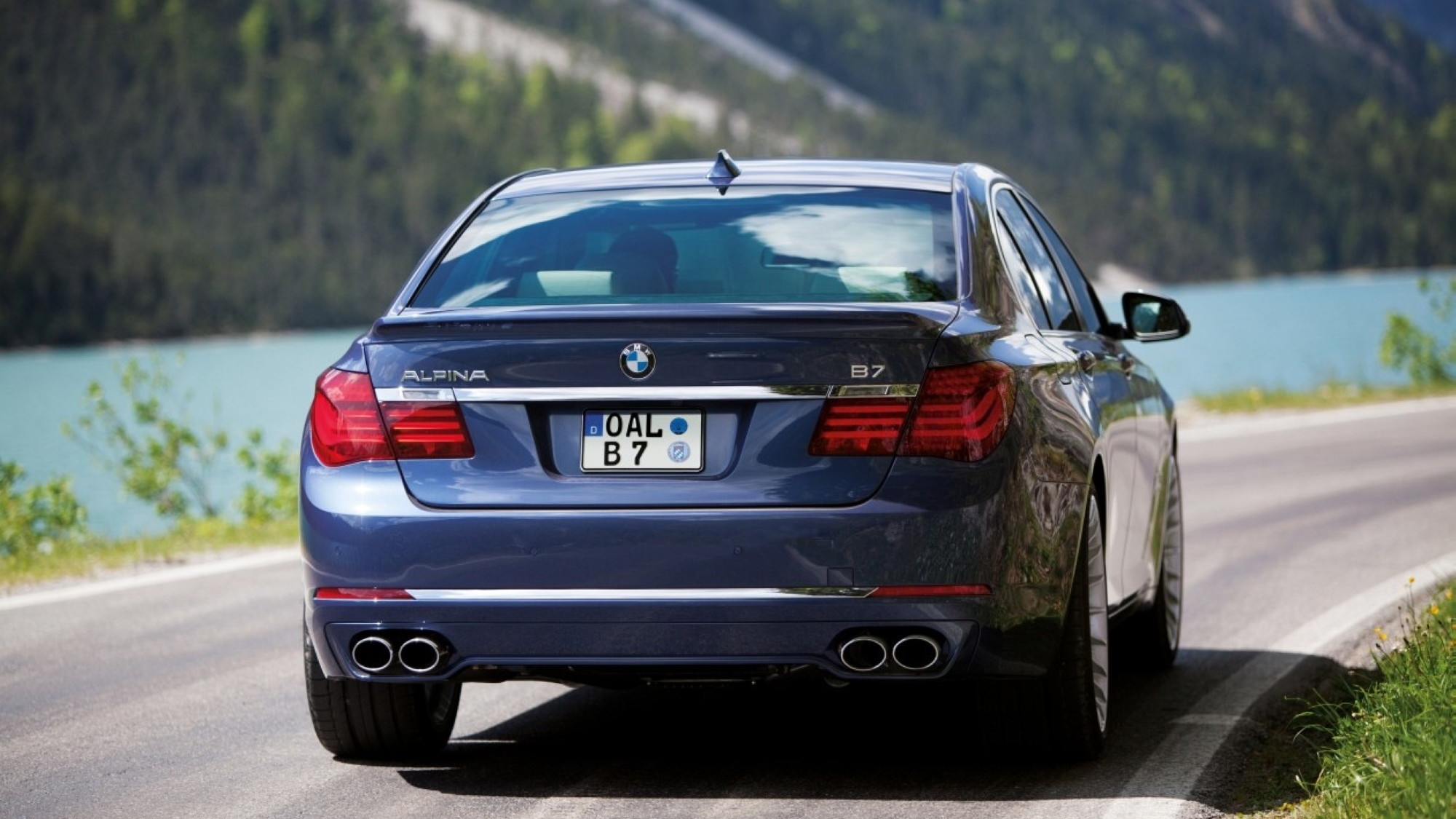 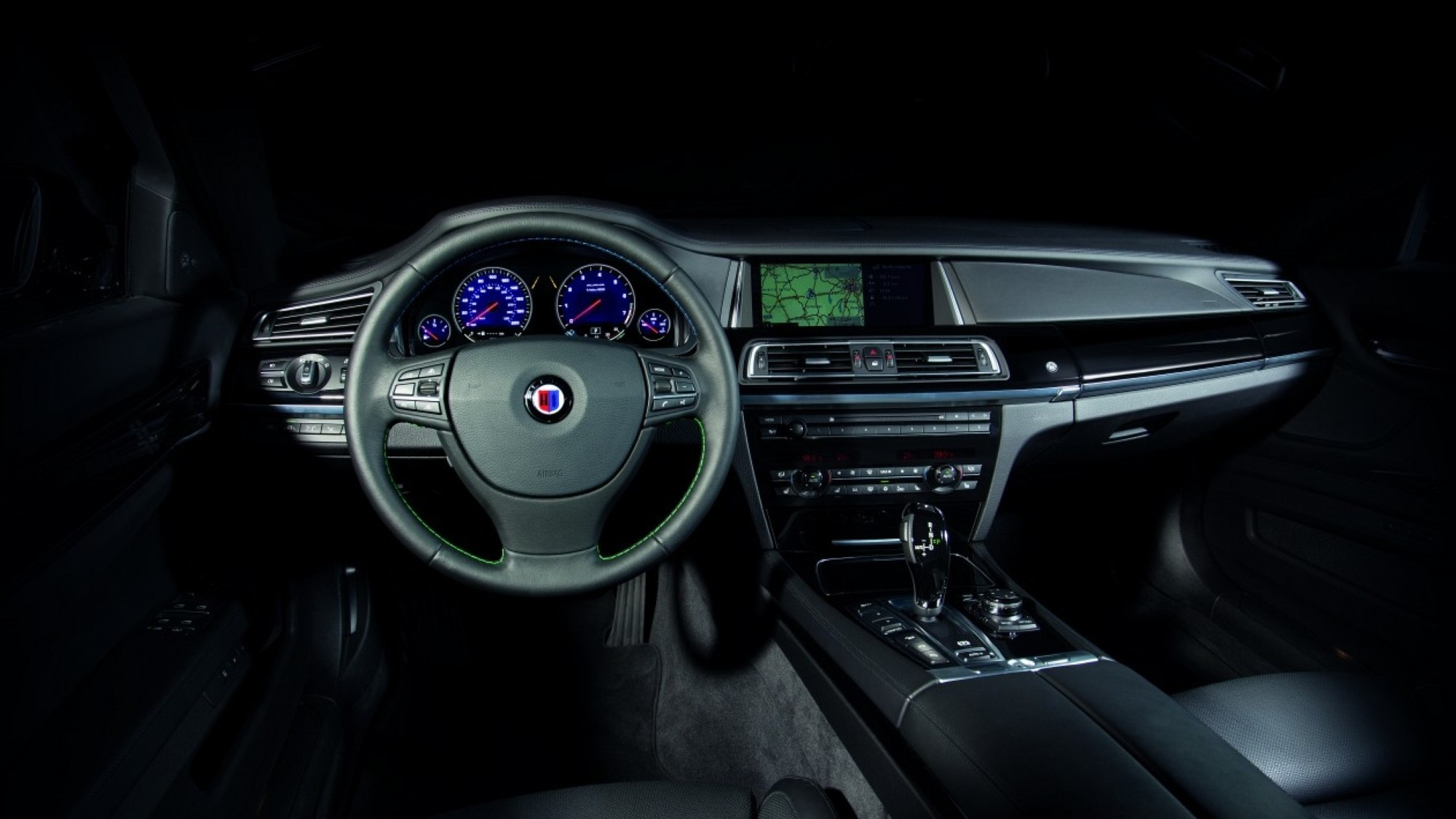 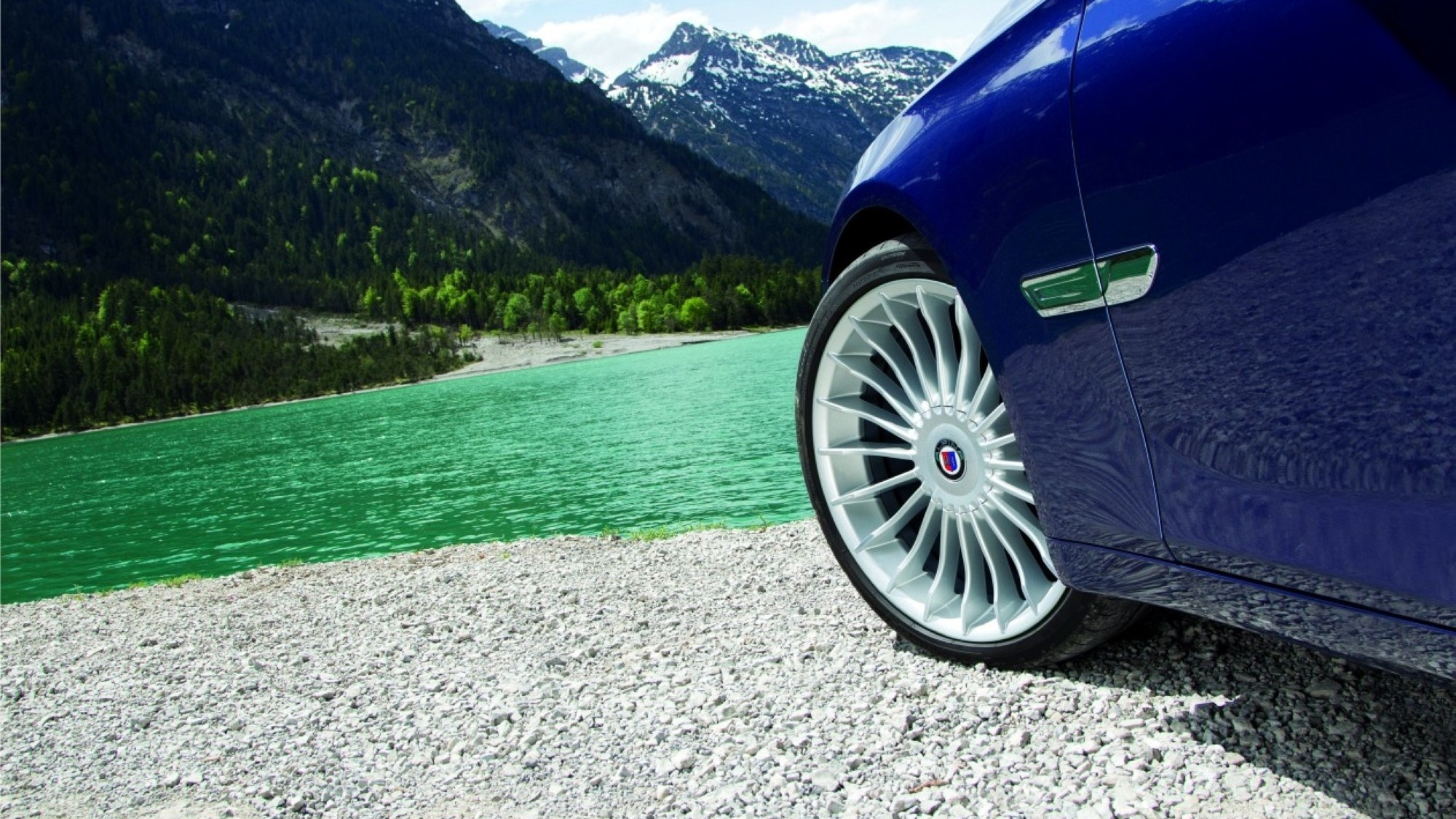 7
photos
The 2013 BMW Alpina B7 is here, and it's expensive. But as usual, the Alpina treatment to BMW's vehicles--especially the 7-Series--adds a lot of value. Is it enough to justify making the jump from a regular Bimmer?

Rather than an all-new car--it's based on the standard 7-Series, after all--the 2013 model gets a set of updates. The improvements include an additional 40 horsepower (now to 540 hp) and 22 pound-feet of torque (now 538 lb-ft) via addition of Valvetronic throttle-less intake and other tweaks. The extra power raises top speed to 194 mph (the drag-limited max of the car, though the xDrive all-wheel drive model runs out at 193 mph).  An eight-speed automatic transmission is standard. The 2013 Alpina B7 is available in standard wheelbase or long-wheelbase, with either rear- or all-wheel drive.

So should you make the jump from a normal 7-Series? If you're into very fast executive limos, perhaps. We'll throw the entry-level six-cylinder 740i right out, since anyone considering the B7 wants power, but the B7 still equates to a $43,000 premium over the 750i. That rather healthy stack of cash buys you another 140 horsepower, sure, and some exclusivity and style, but that's a price increase of more than 50 percent. The math is almost the same for the long-wheelbase version.
If you're eyeing the magnificent turbo V-12 760Li, however, the price is right on par with the Alpina: $137,300 to start. But instead of a hotted-up V-8 model, you have a regal V-12 under the hood, and just about the same horsepower (535 for the V-12 vs. 540 for the Alpina V-8). For our money, it would probably be the 760Li, but we can understand why you'd opt for the Alpina.