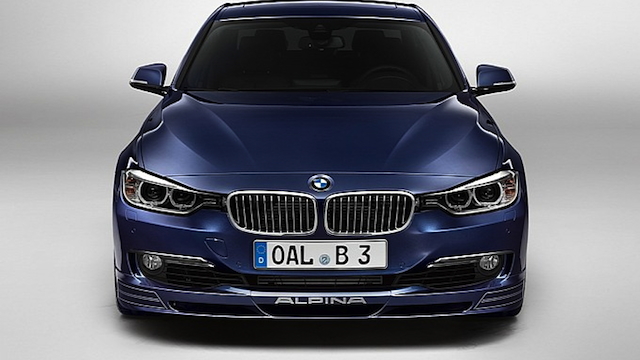 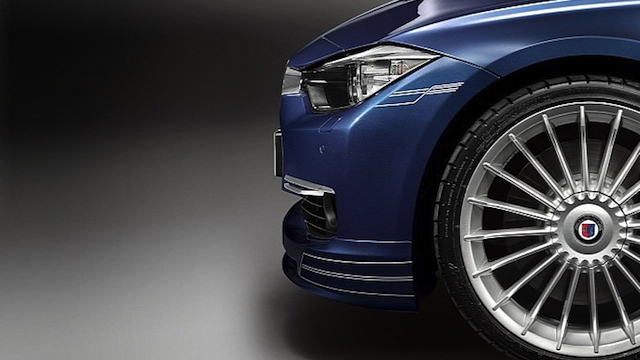 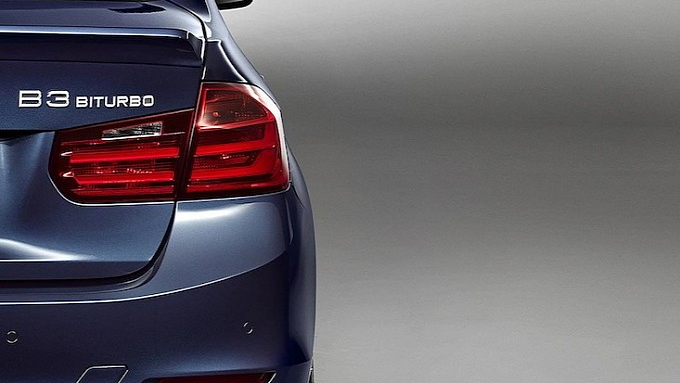 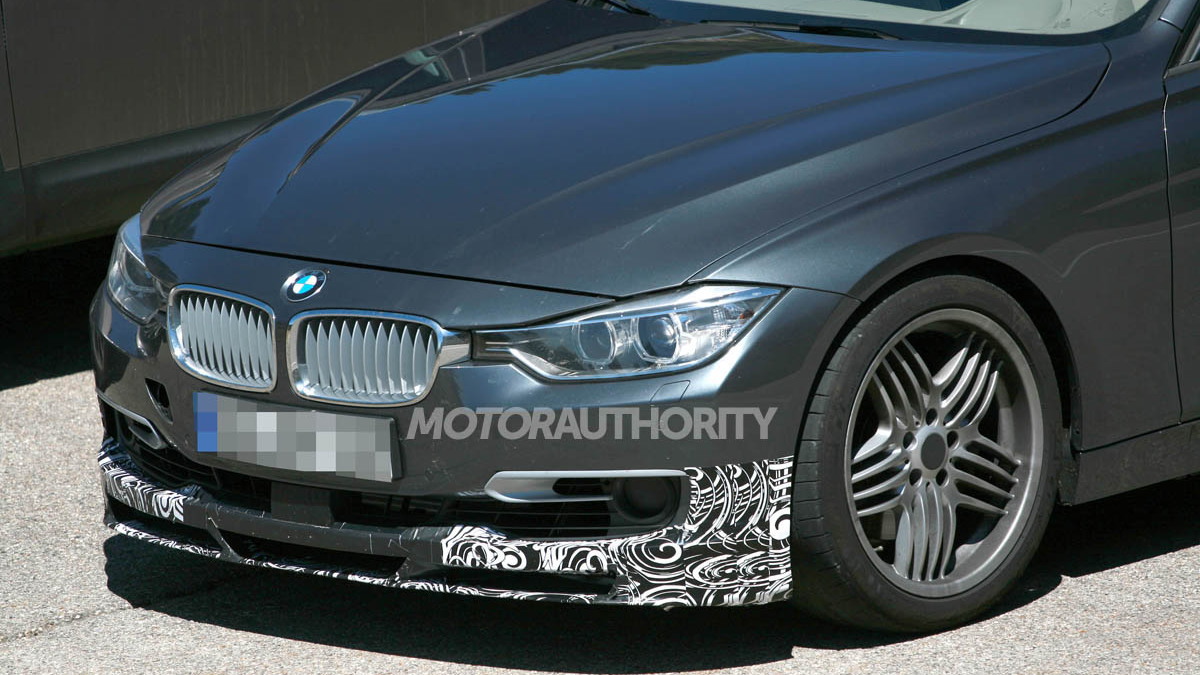 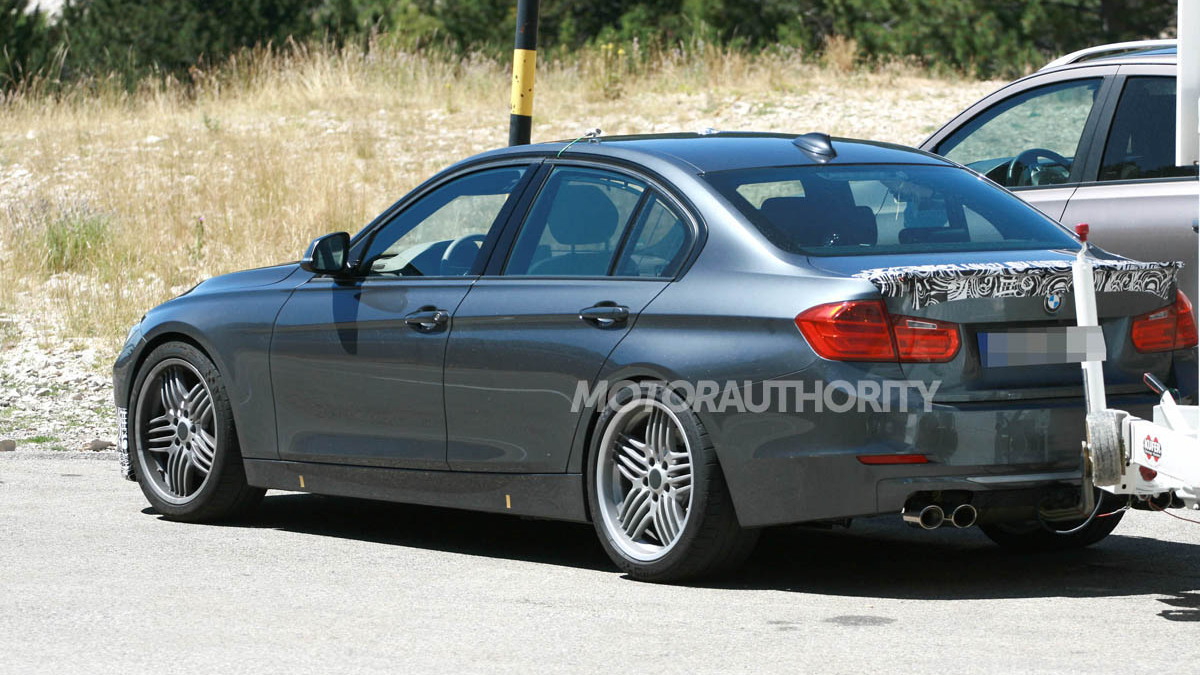 12
photos
Alpina has a history of making BMW models go faster, with perhaps a bit more focus on luxury and a bit less emphasis on motorsports than BMW’s M Division. Though the only current Alpina model sold on these shores is the BMW 7-Series-based B7, the brand builds and sells a variety of models in other markets.

One of these models is the 3-Series-based B3, which has traditionally served up more performance and luxury than BMW offers from its mainstay model (M3 variants excluded).

At next week’s Geneva Motor Show, Alpina is poised to introduce an all-new B3 model, based on the F30 3-Series platform. The new car, seen in the teaser images above, will produce a claimed 410 horsepower and 442 pound-feet of torque, which is good enough for a 0-62 mph time of 4.2 seconds and a top speed of 189 mph.

The 2013 Alpina B3 will also include an eight-speed Sport-Automatic transmission, an adaptive Alpina Sport Suspension and the iconic 20-inch Alpina Classic Wheels. There’s no word yet on pricing or an on-sale date, and it’s not clear if the new B3 will be offered in the United States.