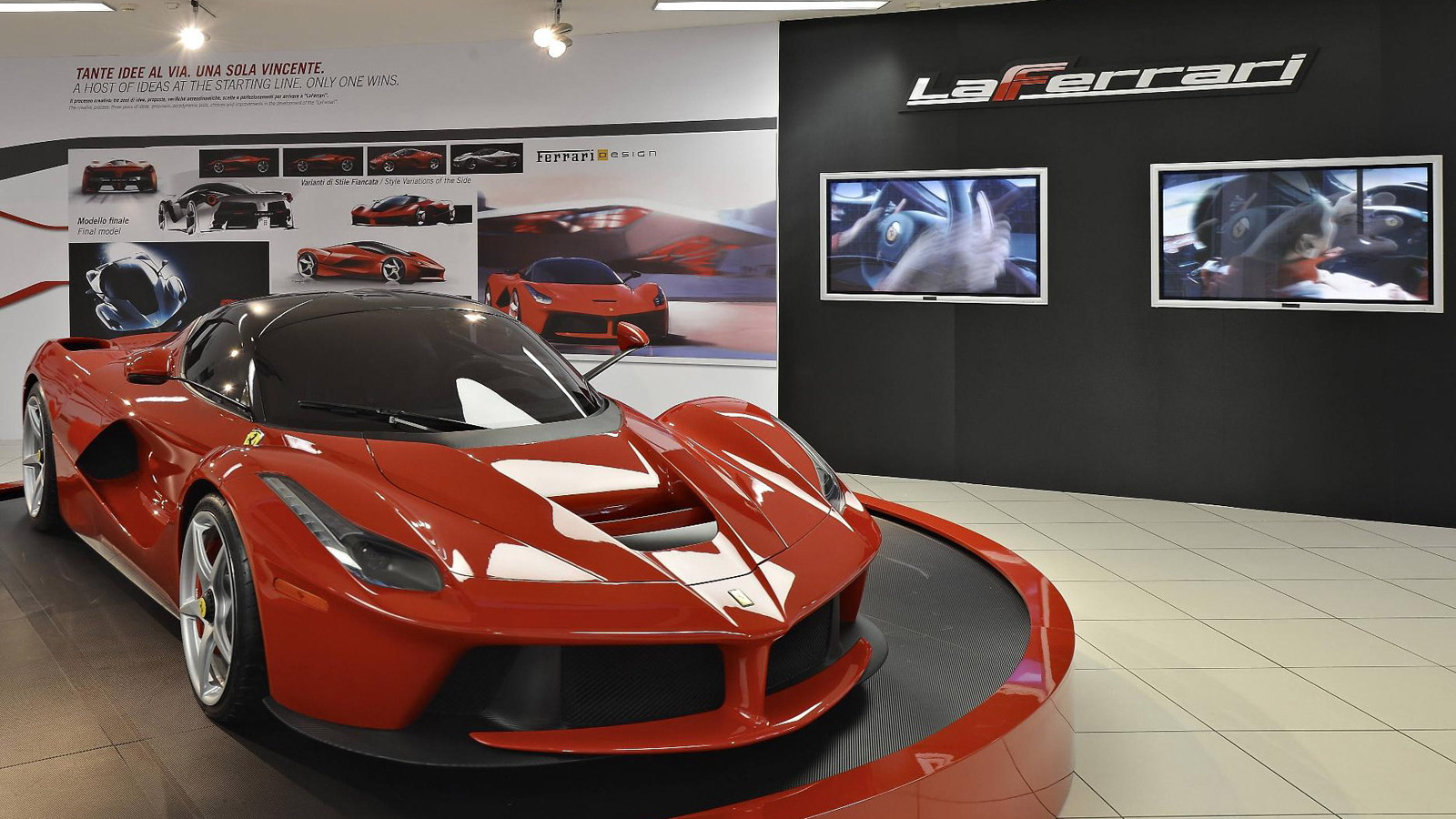 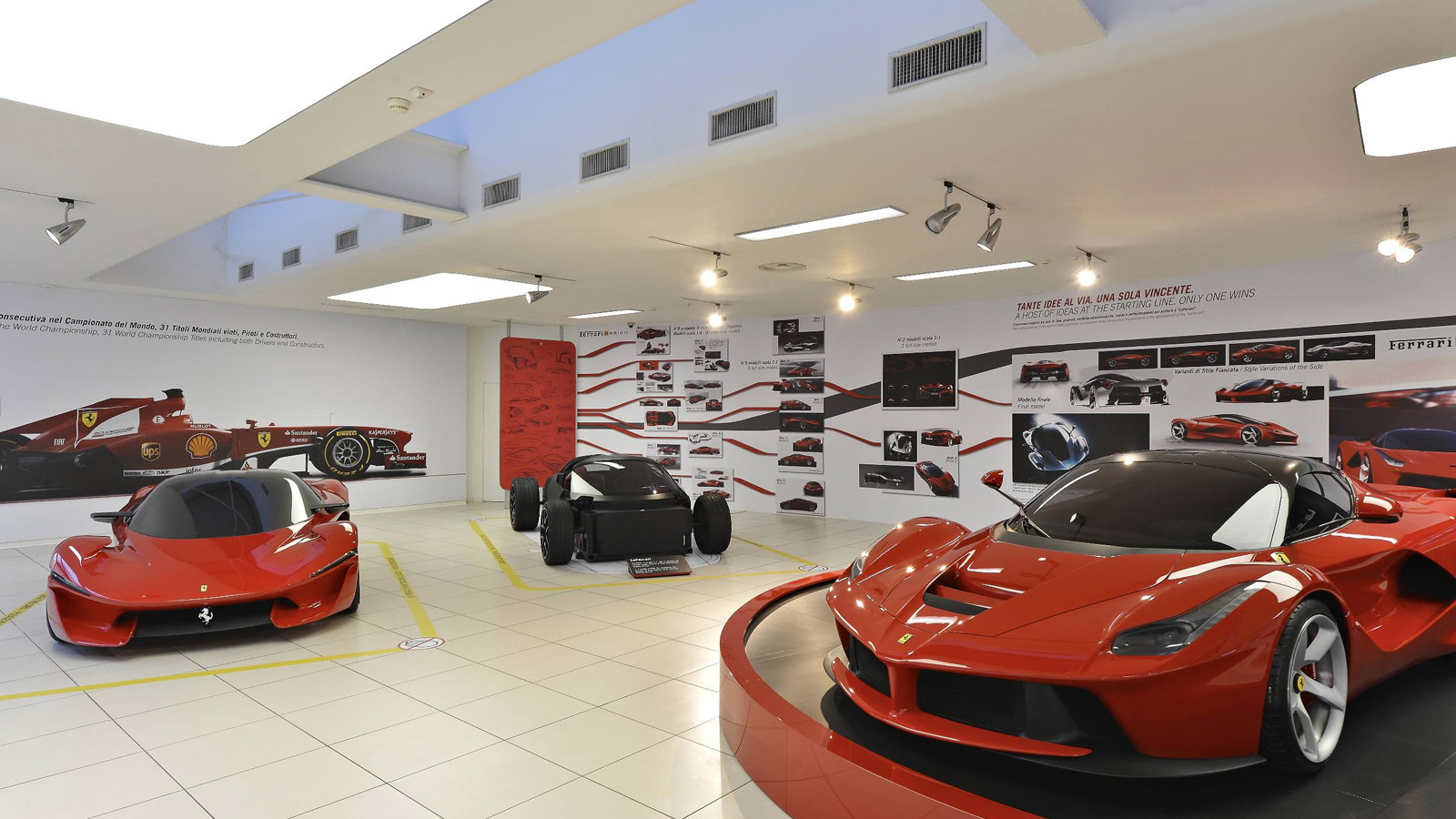 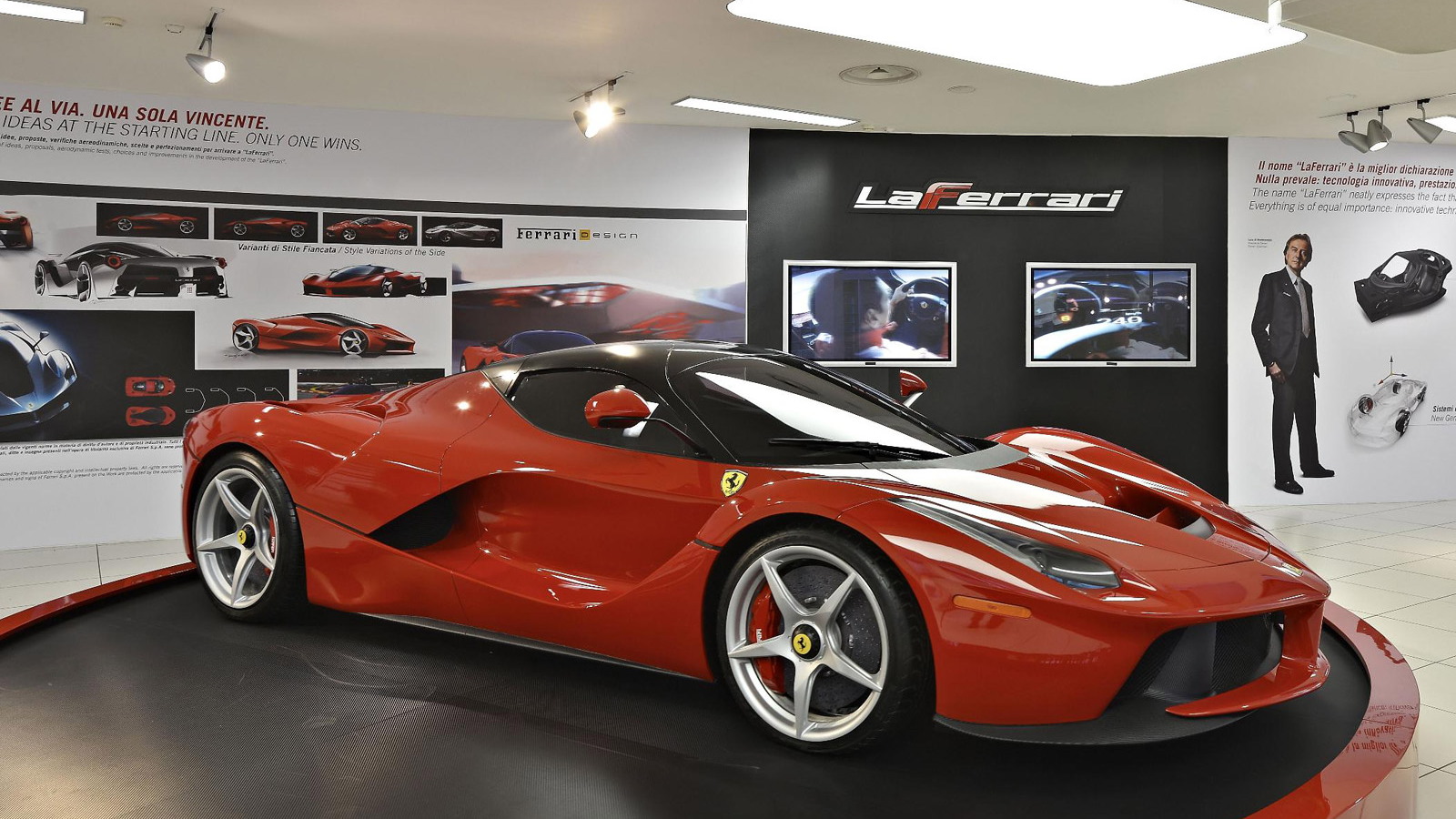 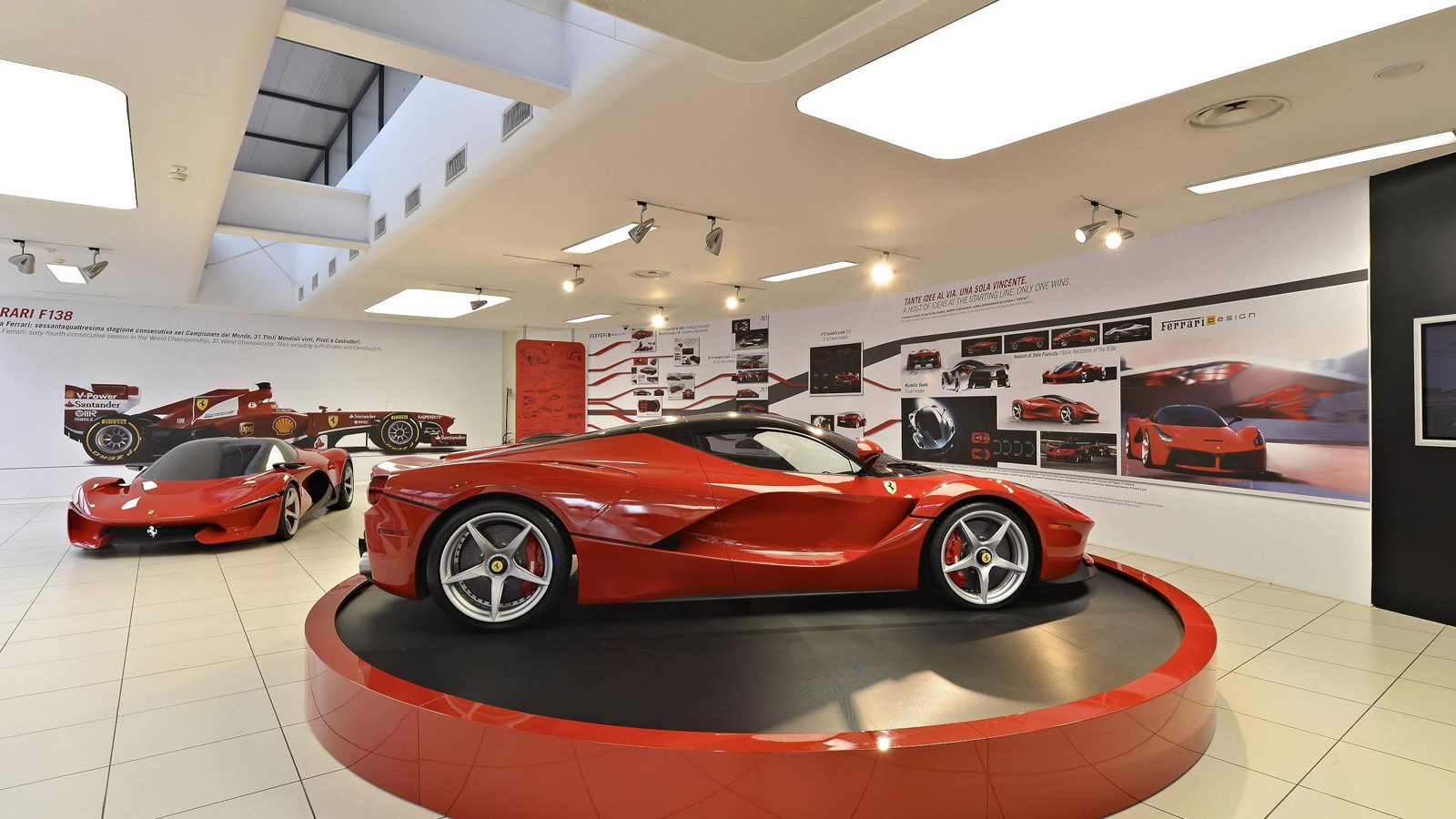 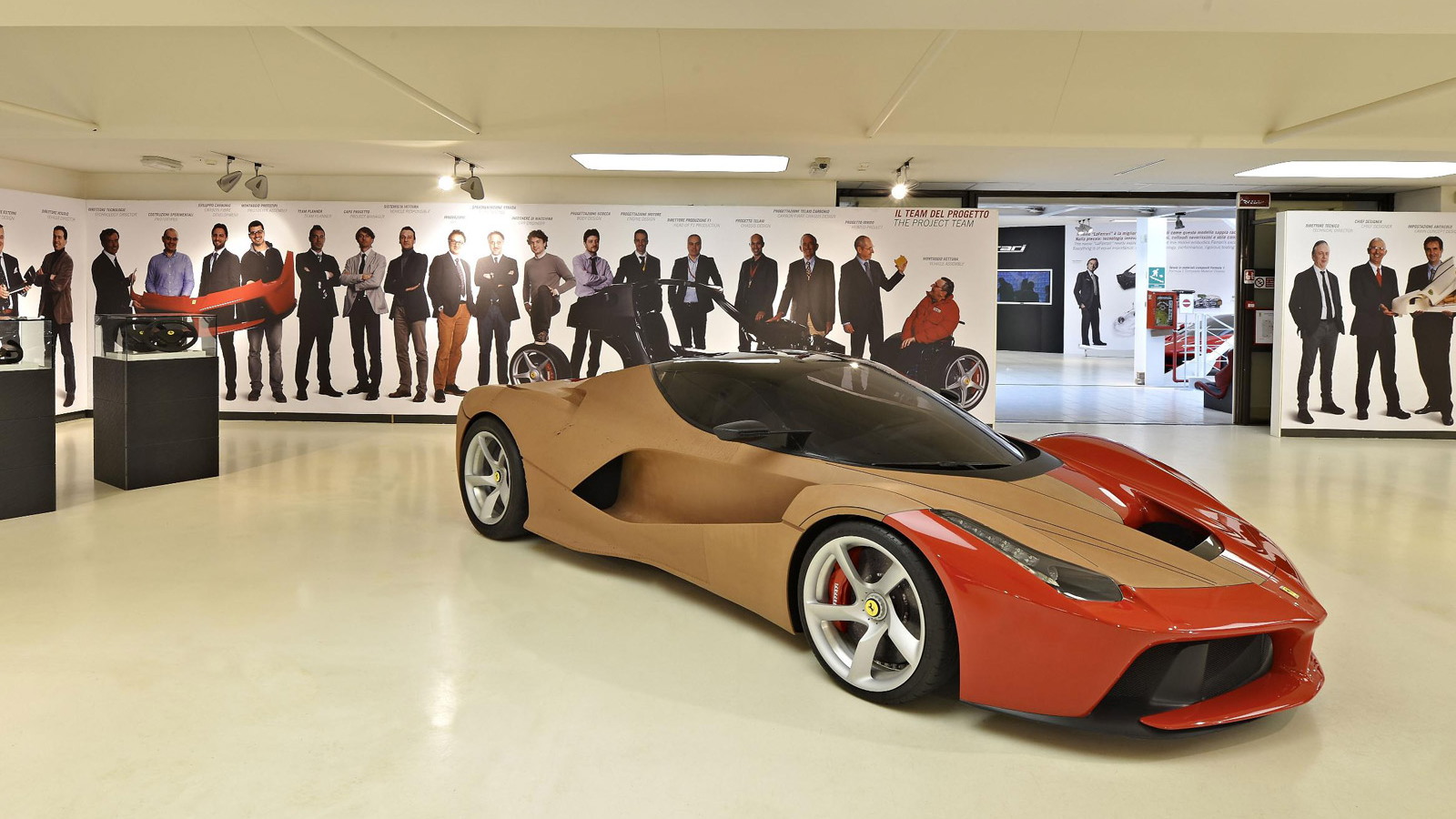 20
photos
Fresh from its debut at the 2013 Geneva Motor Show, the LaFerrari supercar, Ferrari’s newest flagship, is now on display at the sports car manufacturer’s official museum located in Maranello, Italy.

Starting with the 250 GTO from the 1960s and continuing with the 1984 GTO, the F40, the F50 and the Enzo, all the way up to the latest LaFerrari, these special series cars have always been heavy hitters and some of the best examples of the transfer of technology from Formula One to the road.

They’ve also help solidify the legend of the Prancing Horse over the years and are now some of the most sought-after vehicles in existence, particularly the original 250 GTO which was built in a run of just 36 cars and now fetches tens of millions of dollars at auction.

But there’s so much more. Parallel to these cars are the F1 cars that inspired Ferrari's design in various eras, as well as special track and competition-oriented models, such as the GTO Evoluzione, the F40 Competizione, the 599XX and the FXX.

The entire process from the car's initial conception to the approval of the final car is traced, and visitors also have the opportunity to see two full-scale models in addition to the various stages the car went through in its design and development--including alternative proposals.

If you’re anywhere near Northern Italy during the next six months, the Ferrari Supercar - Technology, Design, Myth exhibition is an opportunity that shouldn’t be missed. Tickets can be booked online at www.museoferrari.com.

For our complete coverage on the Ferrari LaFerrari, click here.