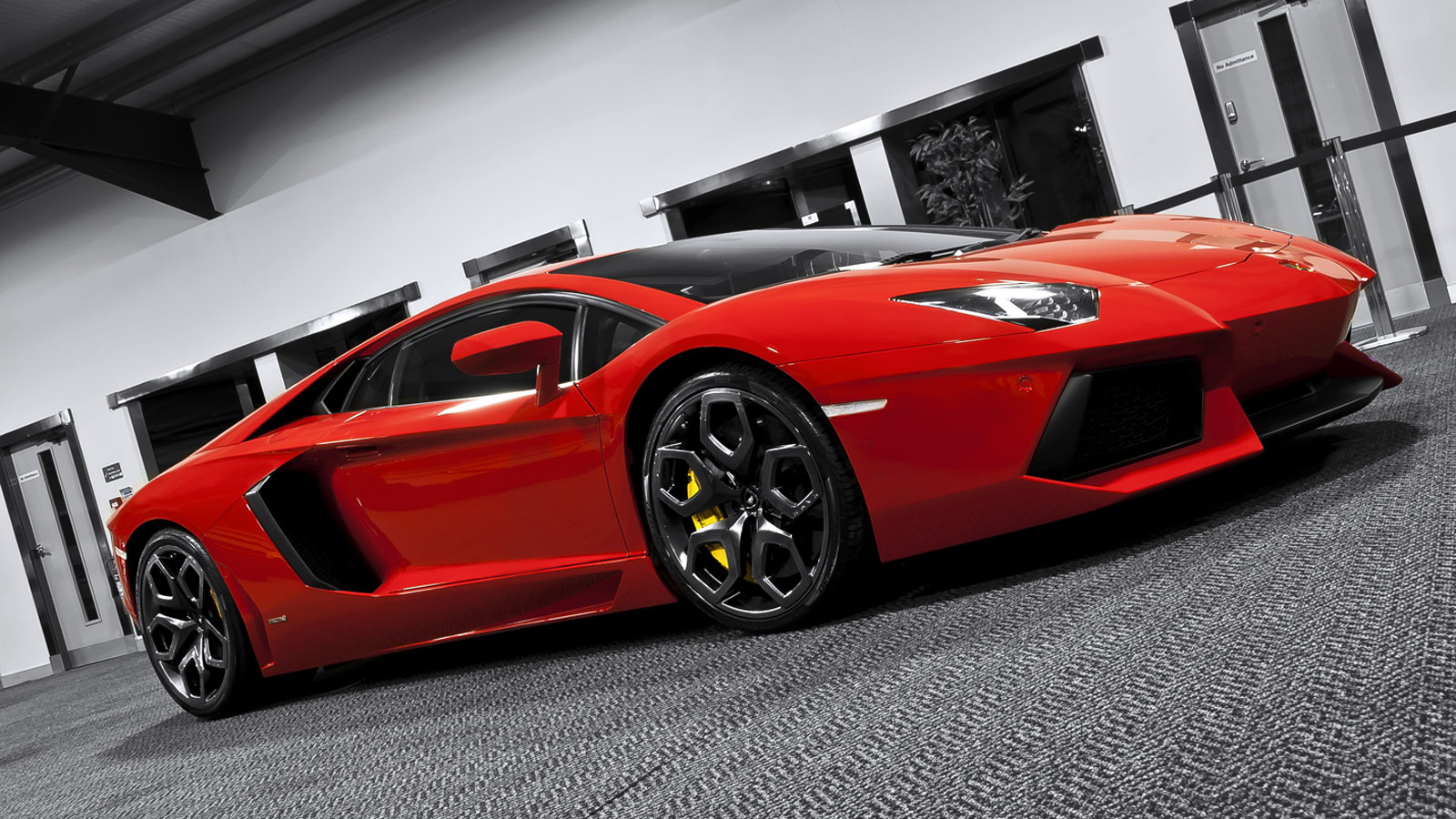 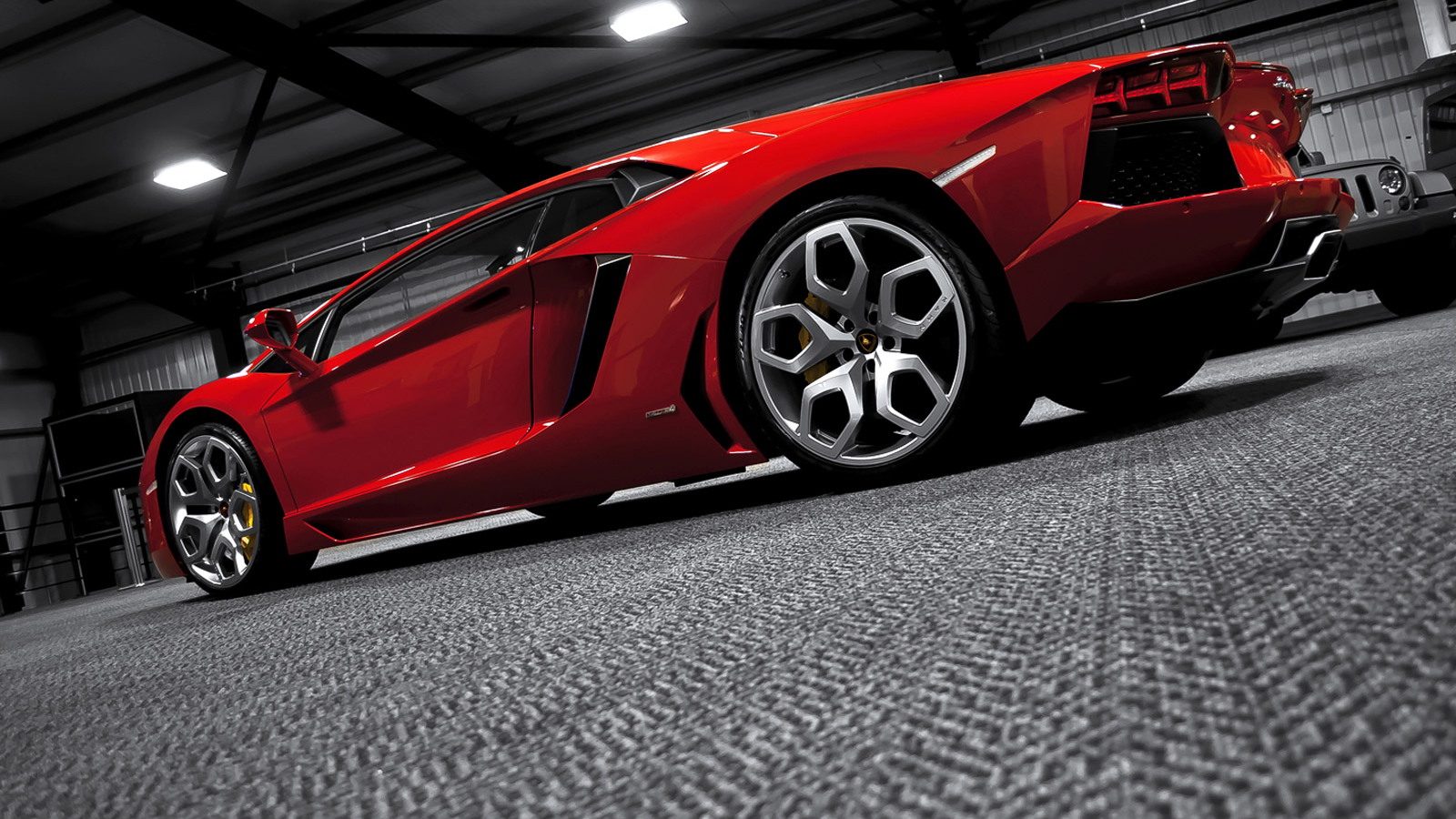 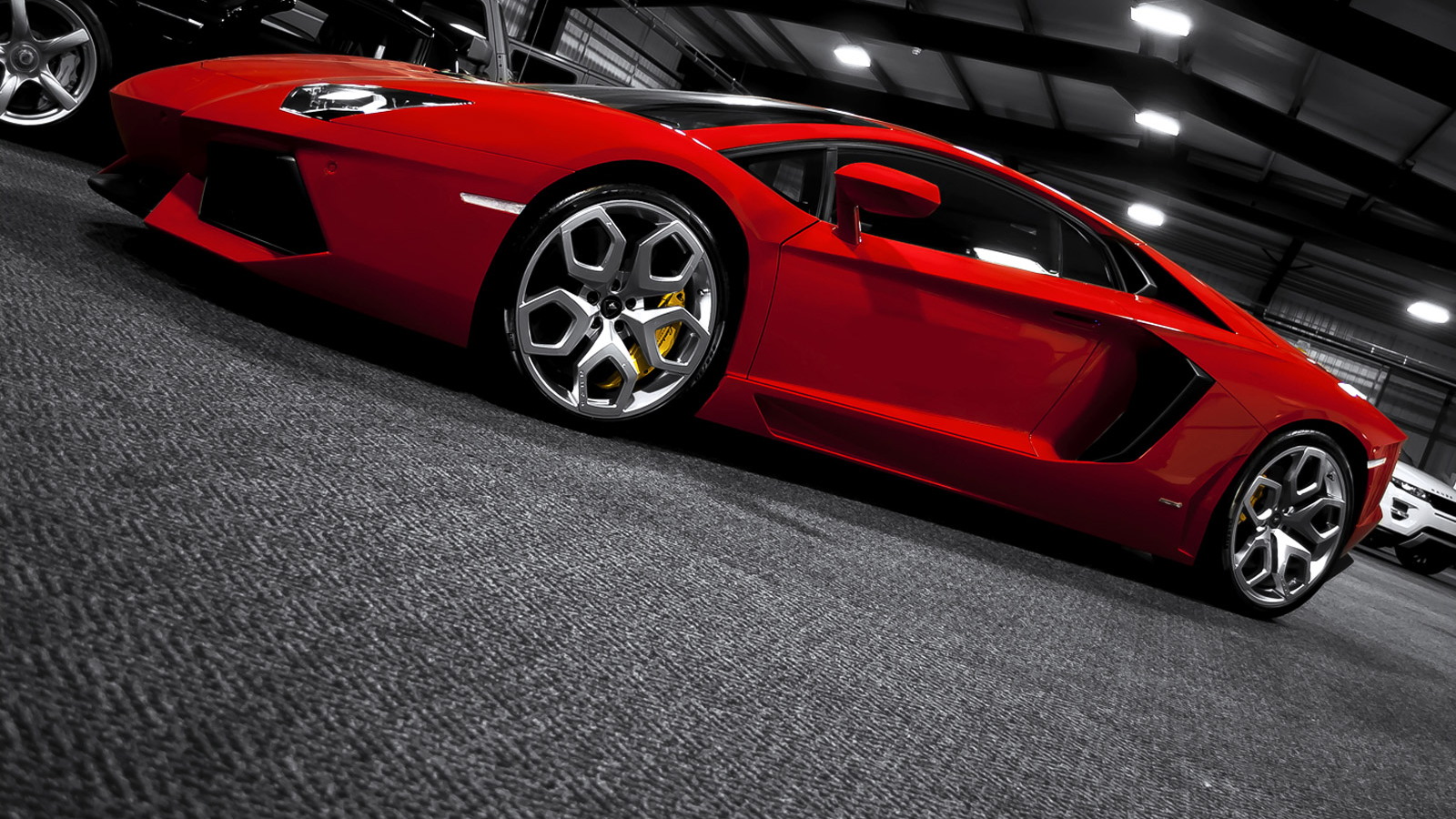 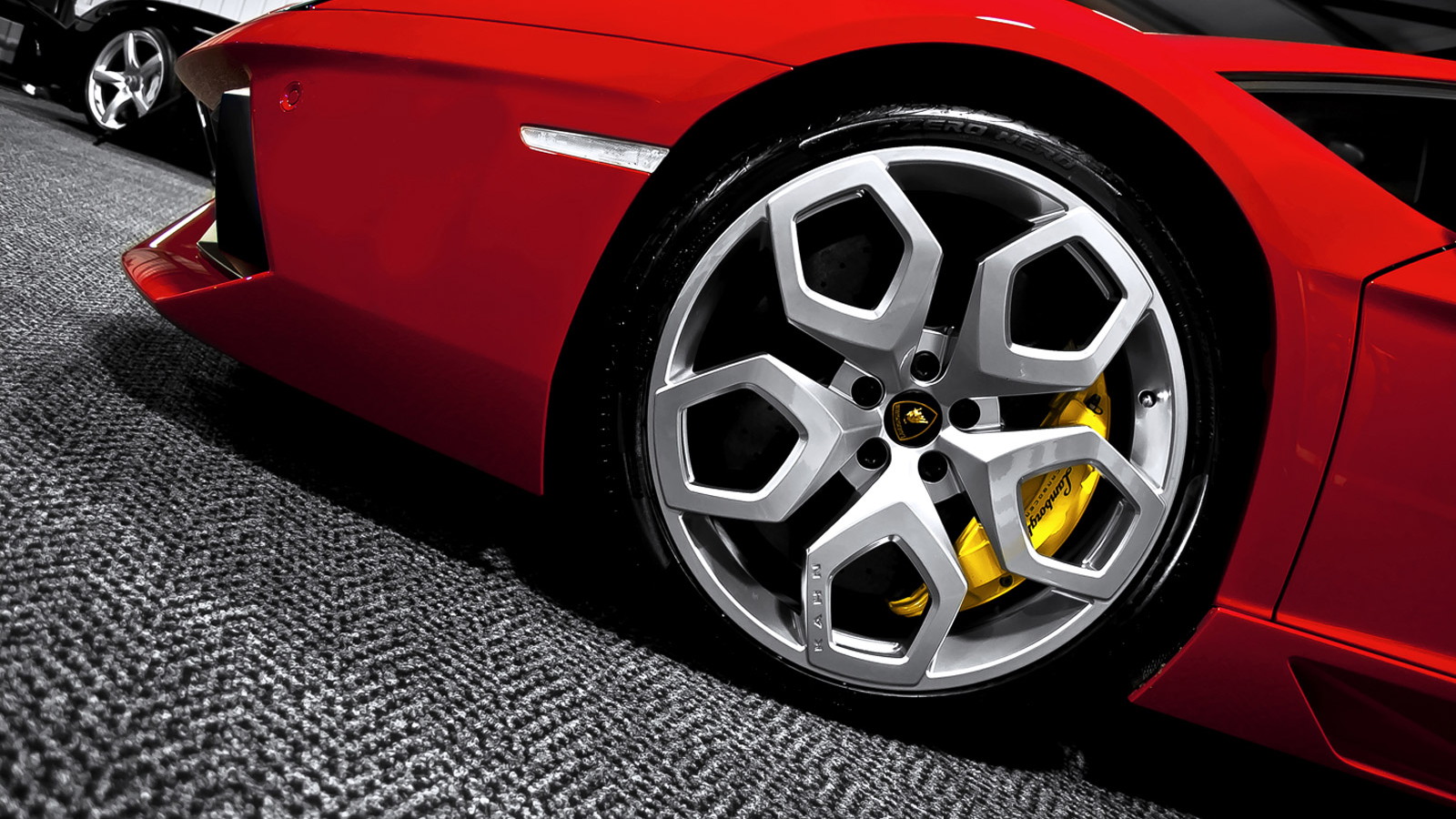 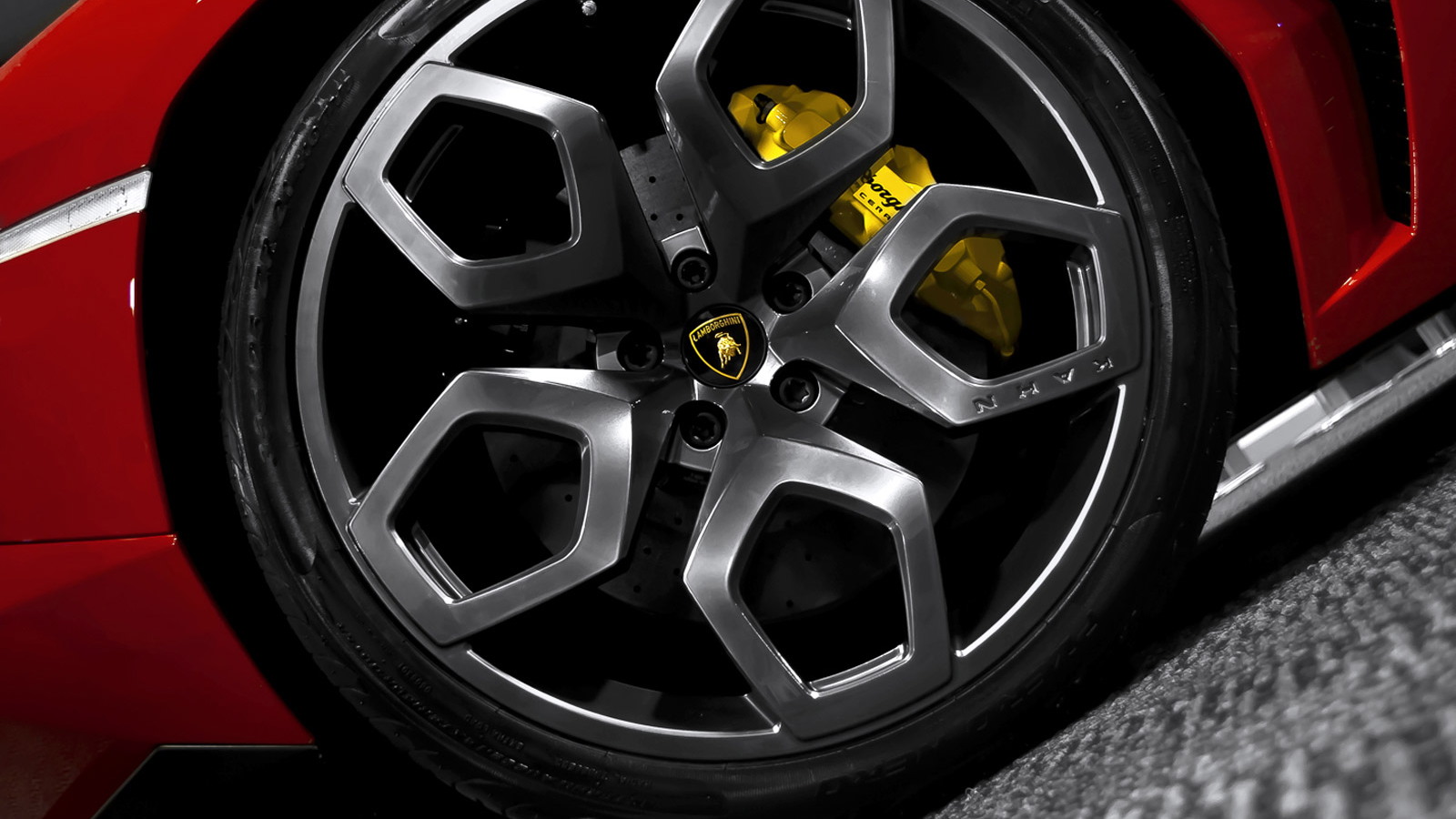 12
photos
While the Lamborghini Aventador is one of the most stunning supercars currently in production, anyone who’s ever had the privilege to sit inside one of these beauties may have felt the cabin didn’t exhibit quite the same level of drama as the exterior.

While the sharp angles, fine Italian leather and jet fighter-style switchgear are all marvelous, the large expanse of the dash, the flat surfaces of the seat panels and even the leather on the steering wheel can leave you desiring more.

It looks like the designers at bespoke tuning outfit A. Kahn Design certainly felt this way.

They have come up with some impressive modifications for the Aventador that maintains the dramatic look of the car while enhancing some of the smaller details.

First, the car was painted a shade of red that A. Kahn Design founder and chief designer Afzal Kahn boasts is found on only on this car.

The standard wheels were them swapped for Kahn’s own, which are finished in liquid silver and been dubbed the Kahn Santagata. With simple clean lines, soft organic surfaces on the edge of the spoke and a purposeful mechanical center, the Kahn Santagata wheel has an elegant and unmistakable Italian look to it. On the Aventador, they measure 20 inches up front and 21 inches at the rear.

The interior is the real highlight of A. Kahn Design’s Aventador, however.  Here, the designers have installed sculpted seats with Nappa leather trim finished in black and contrasted with white stitching. More leather is used for the central column while Alcantara is used for the gauge cluster housing, steering wheel and instrument surround.

The look is certainly bespoke and quite an improvement on the Aventador’s standard setup, which makes us think it could be a popular option among the world's mega rich.

Lamborghini Aventador by A. Kahn Design