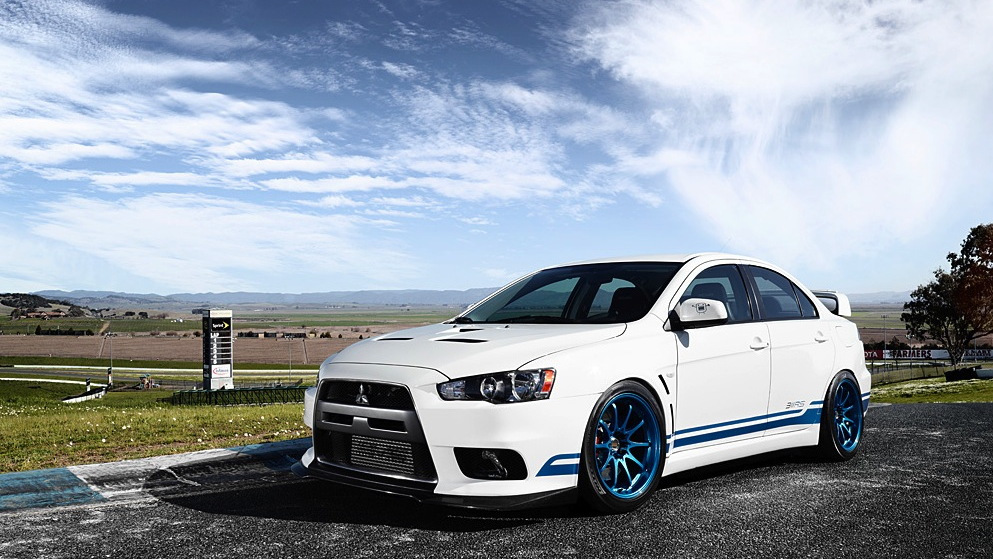 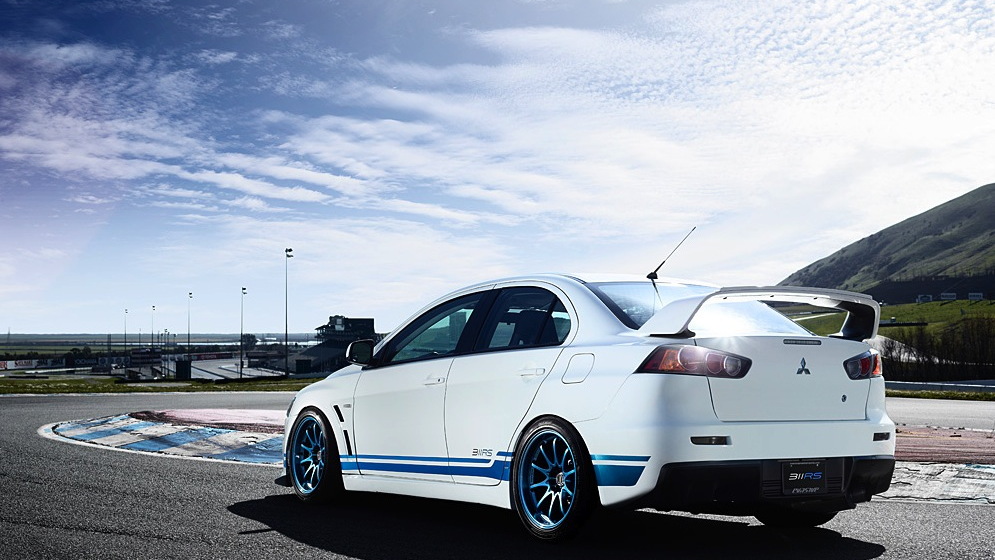 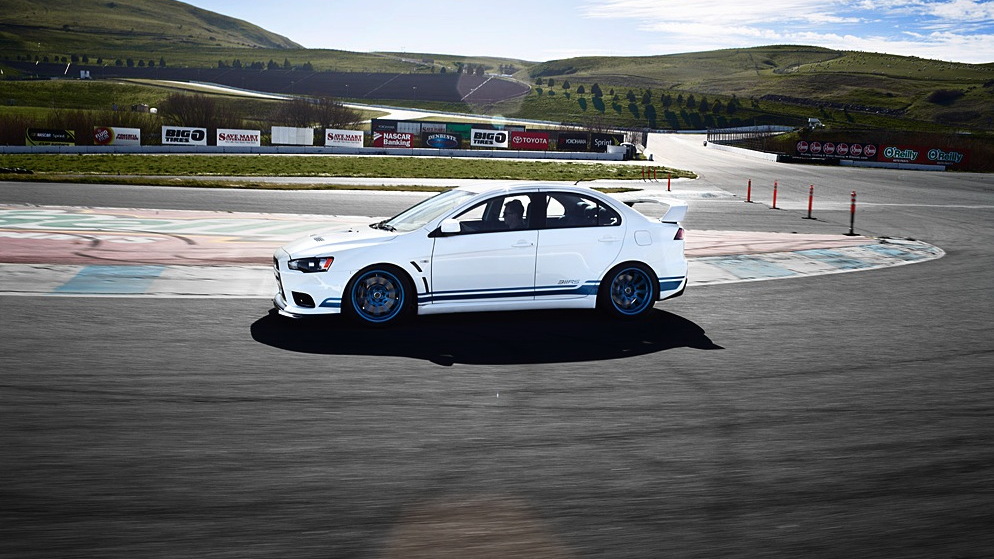 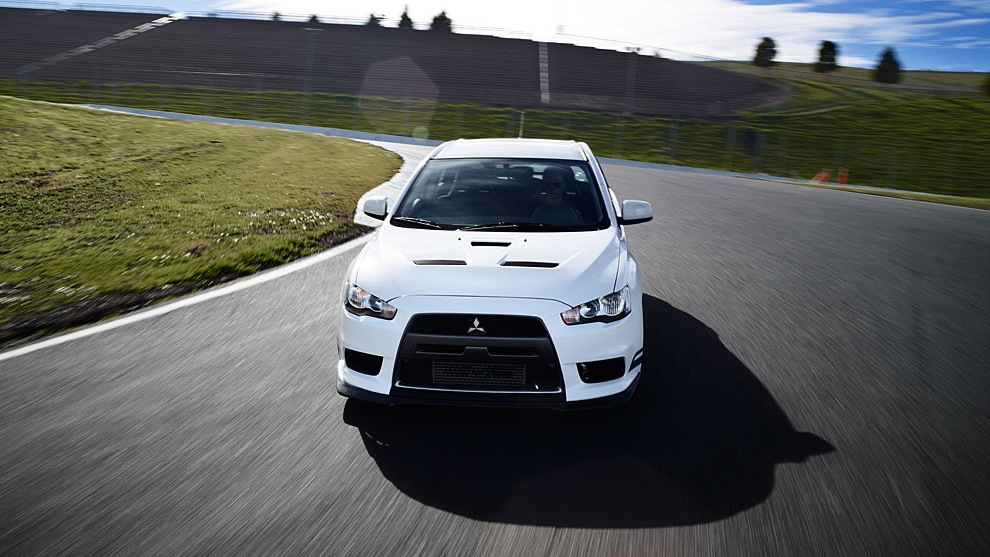 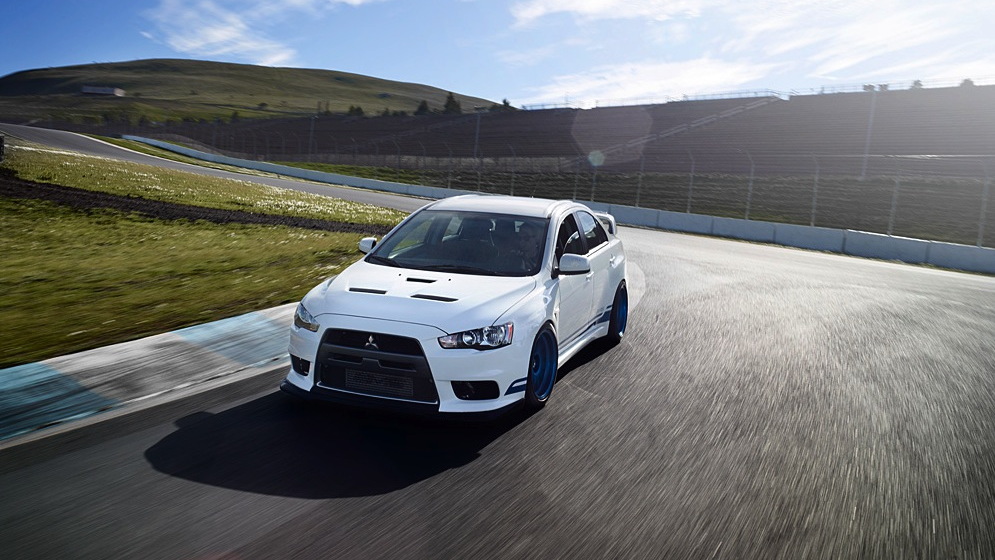 8
photos
When it comes to compact, affordable all-wheel drive performance sedans, buyers in the United States are stuck with a choice between Subaru and Mitsubishi. Both offer AWD performance cars in varying levels of output, but the real choice comes between the Mitsubishi Lancer Evolution and the Subaru WRX STI.

Both are getting on in years, and while a new WRX STI is in the works (following the launch of a new WRX), no one really knows what the future holds for the Lancer Evolution. Mitsubishi insists it's working on the next model, but the Japanese automaker has been disturbingly silent about the car’s development.

As Autoblog points out, Minneapolis, Minnesota-based tuner 311RS is happy to fill the need for a higher-performance Mitsubishi Evo X. It’s bolting together a limited-production 311RS Evo X, based on products developed for the Gates311 Evo X Time Attack car.

Parts from AMS are used to boost output, including a high-flow intake, larger intercooler, low-restriction exhaust and a custom tune.

Underneath, a JRZ RS1 suspension and JRZ top mounts ensure that the track-focused alignment from Evasive produces the best possible handling. Brakes come from Girodisc, while Volk Wheels get shod with Nitto NT05 tires for maximum grip.

Outside, the car wears a JDP front lip and a Voltex rear wing, while the Jon Sibal-designed graphics are remarkably subtle and understated. Inside, look for the 311RS to wear Etnies E-Suede, which promises to hold up to wear and tear three times better than the real stuff.

There are plenty of options for the car, too, including an artfully-designed Fall-Line roll bar, Recaro Pole Position seats and externally-adjustable JRZ 1231 Racing dampers.

The car will debut in the Mitsubishi booth at this year’s Minneapolis Auto Show, scheduled to open on Monday, March 11. Until Mitsubishi kicks off a new Evo of its own, the 311RS Evo X looks like the three-diamond sedan to buy.