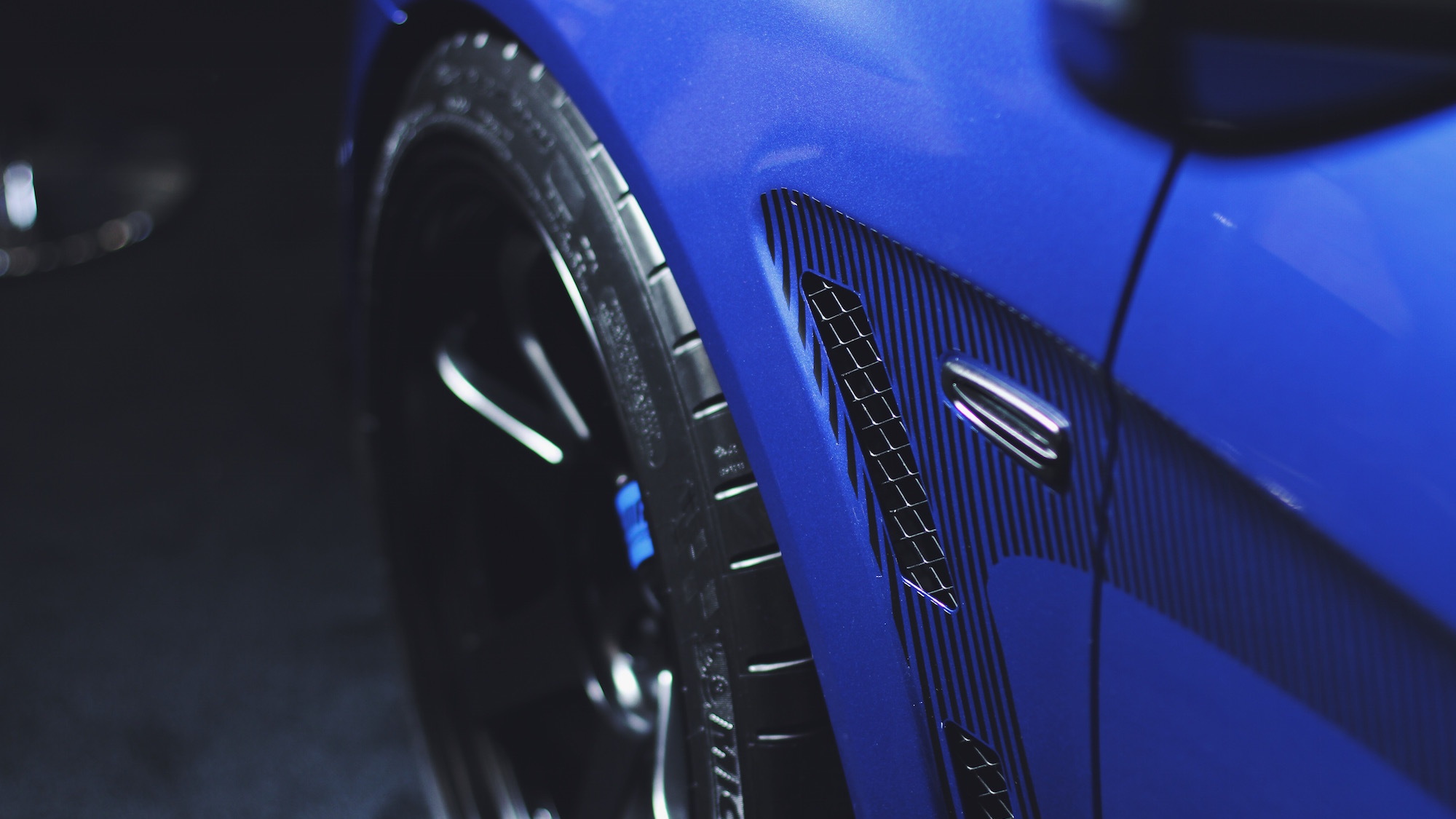 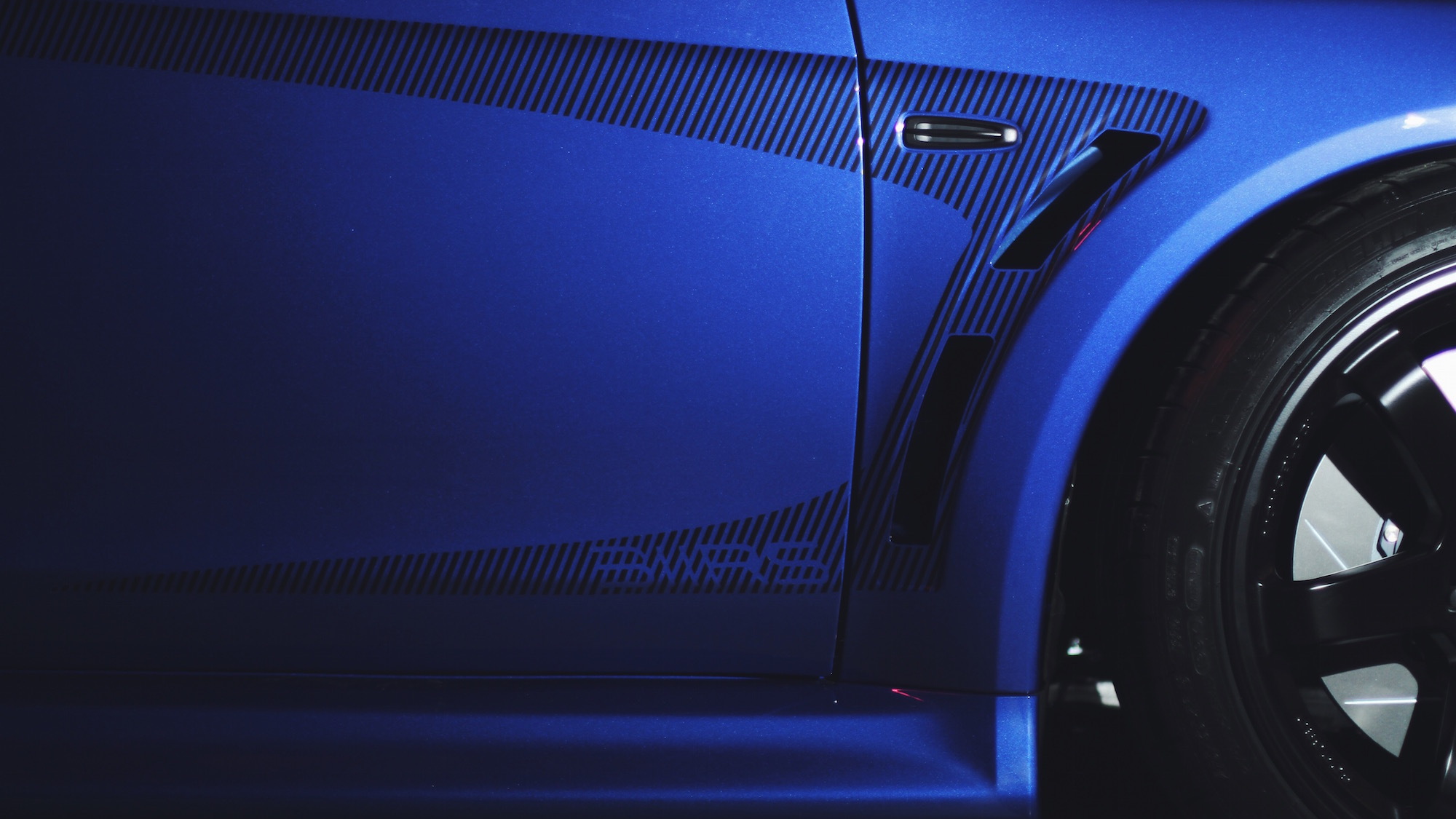 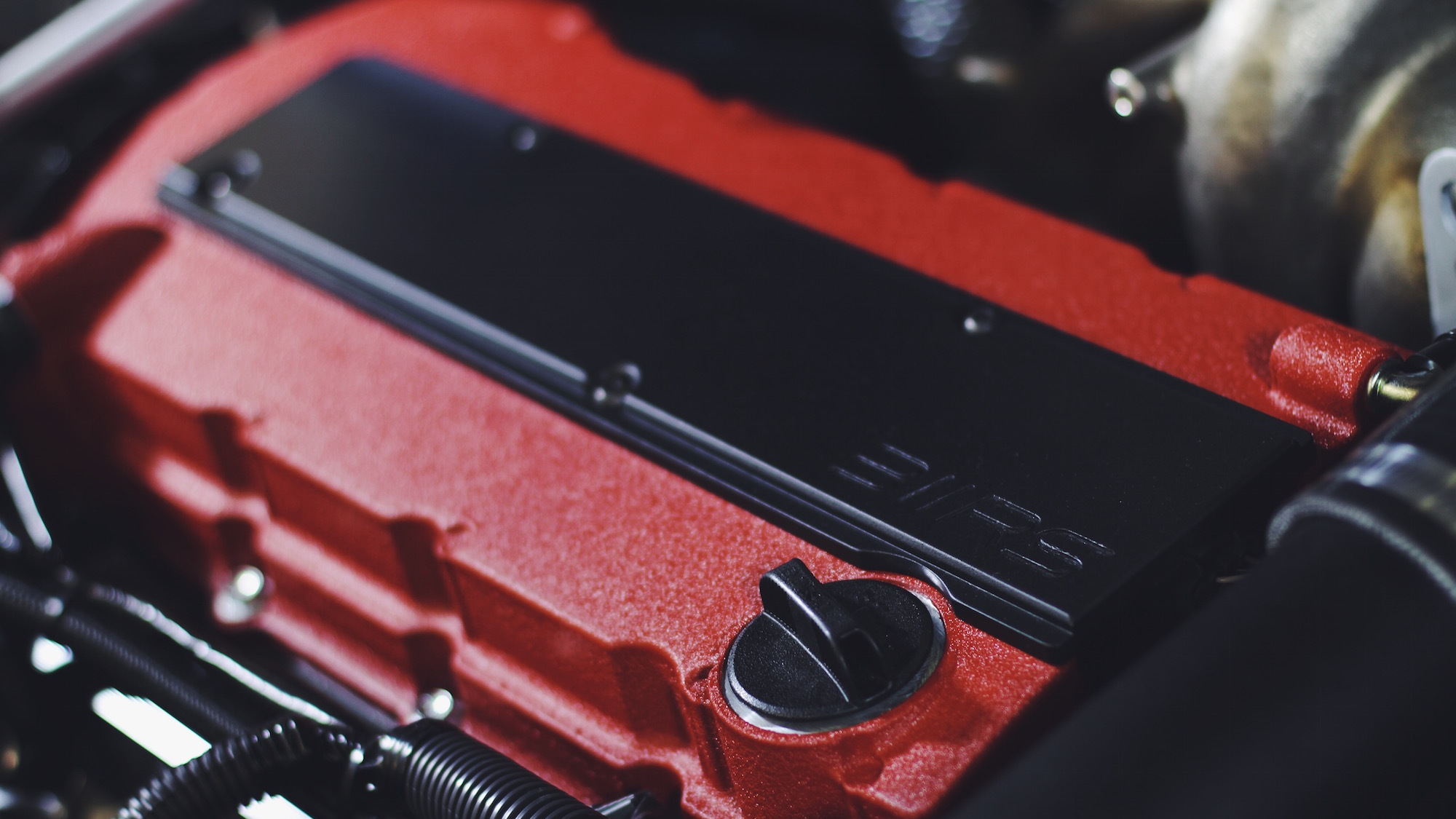 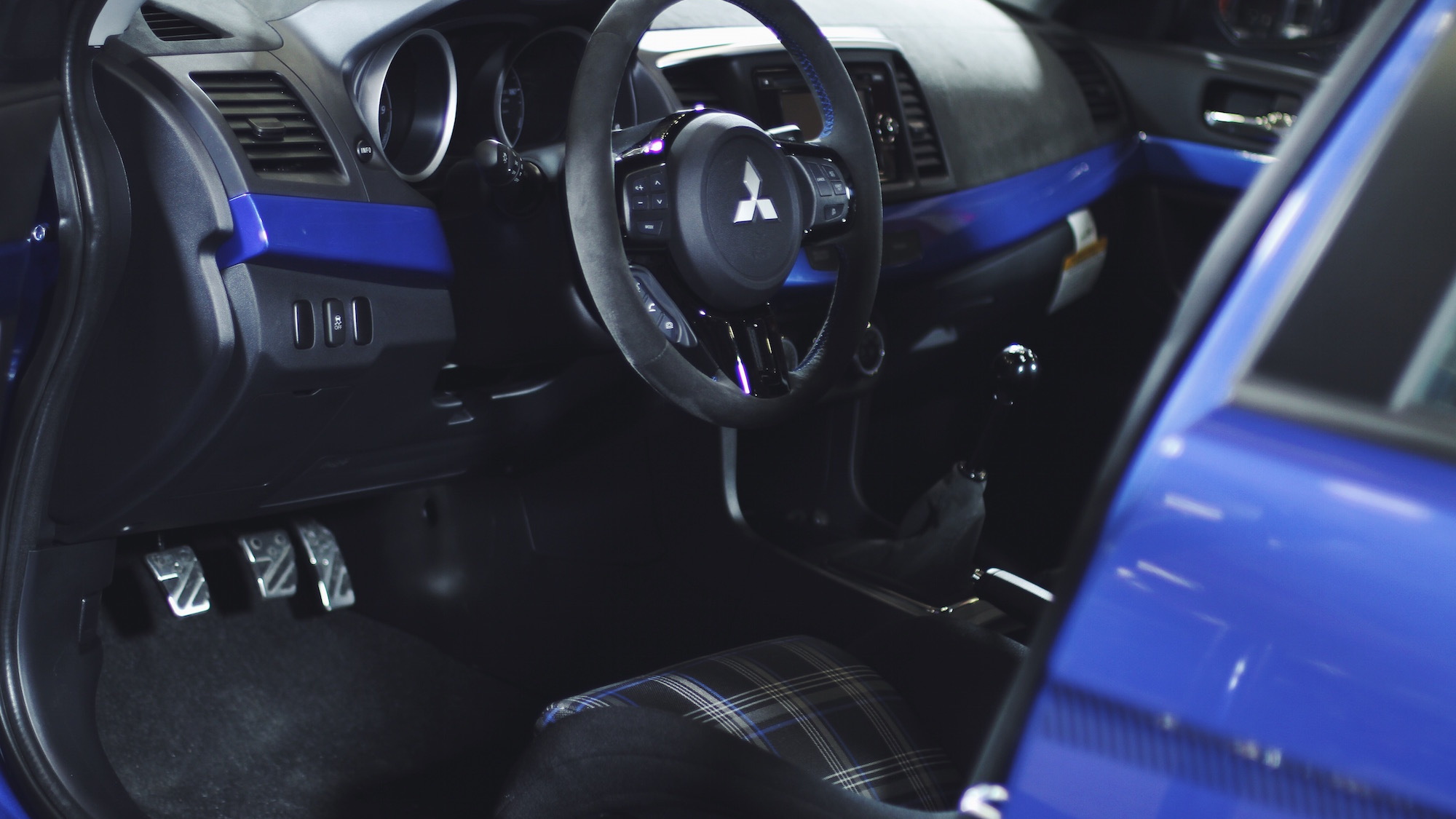 The Mitsubishi Lancer Evolution X may be on its last legs before dying an odd death—to be reincarnated as some type of hybrid—but the gang at 311RS have breathed new life into the car once again.

You may remember their original creation from 2013, which saw the wick on the standard Evo X turned up to 353 horsepower and 359 pound-feet of torque—for a price of $49,000.

If you’re an Evo X fan and want to own one of these beefed-up beasts, you’d better get in line fast: the order books are already open.

In addition to being more powerful—by nearly a factor of two—than a stock Evo X, the Spec Blew also includes JRZ suspension, RAYS wheels, and much more. It’s also lighter than stock thanks to lighter components including a dry carbon fiber hood. There’s even a touch of sport-crossed luxury in the Alcantara dash.

What if you already own one of 311RS’s previous specials? No worries—you can upgrade to most of the Spec Blew spec for a fee.

Look for more details and photos soon as the 311RS Spec Blew will be officially unveiled at the Minneapolis Cars & Coffee event on April 4.