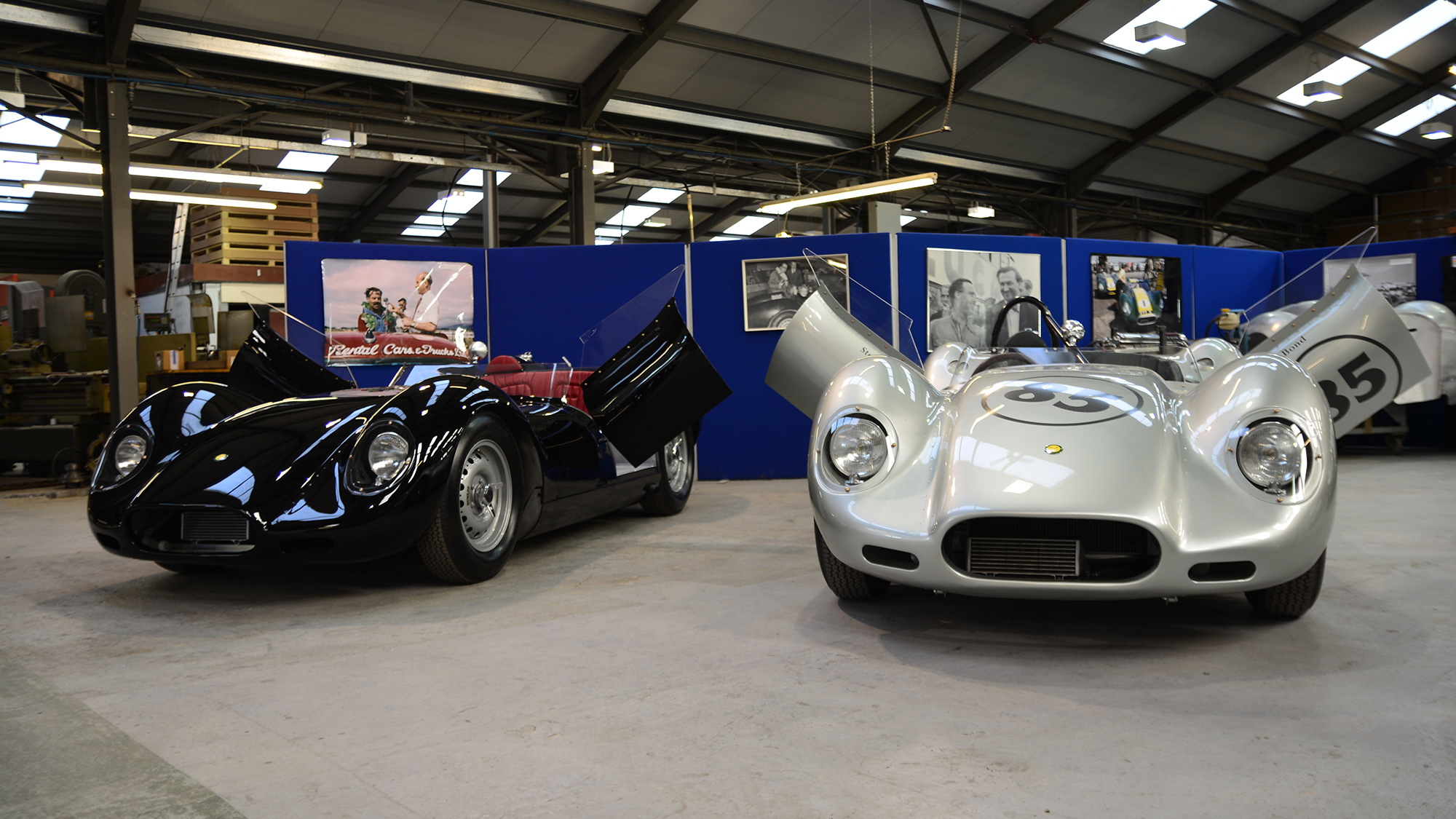 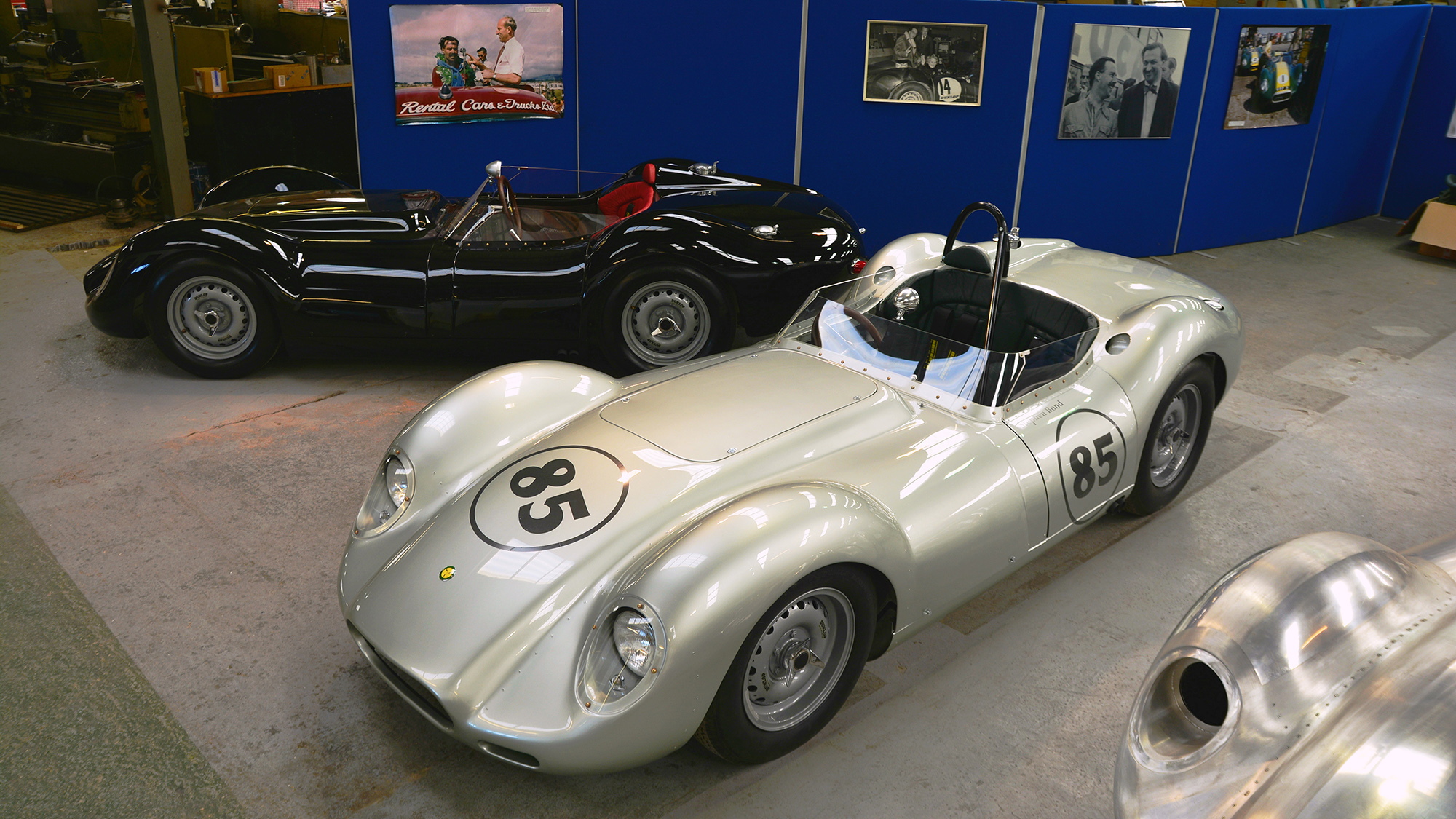 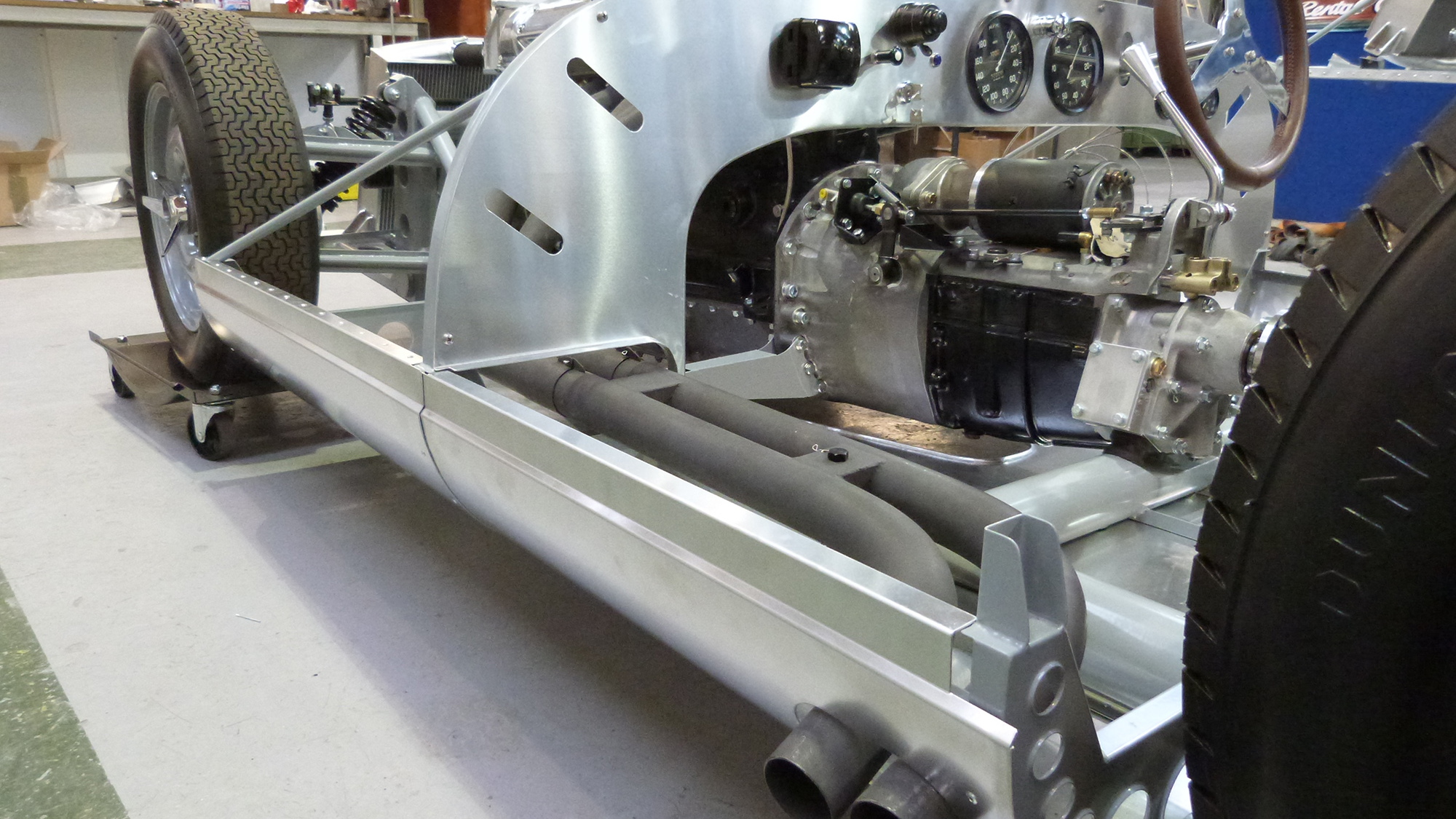 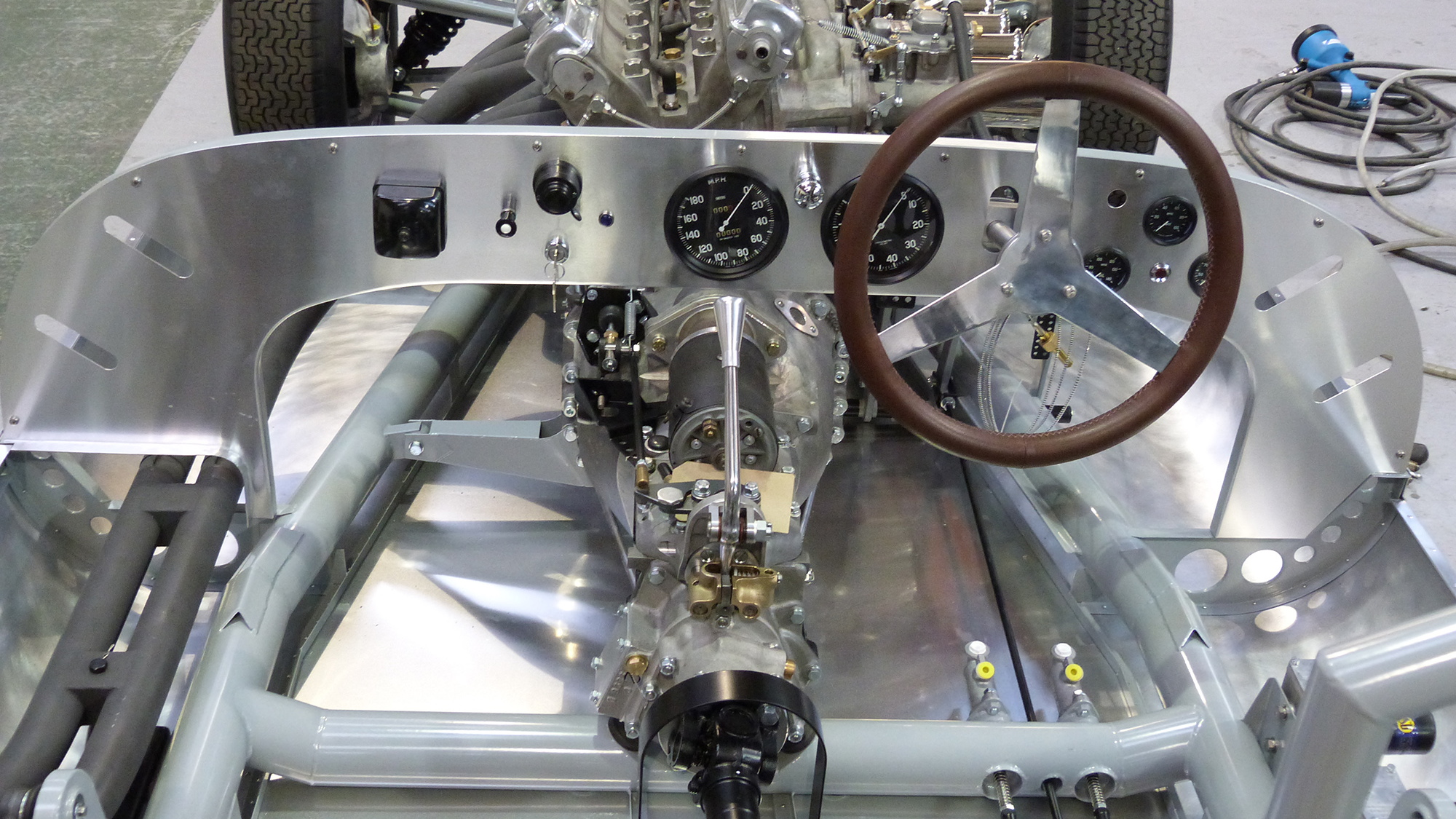 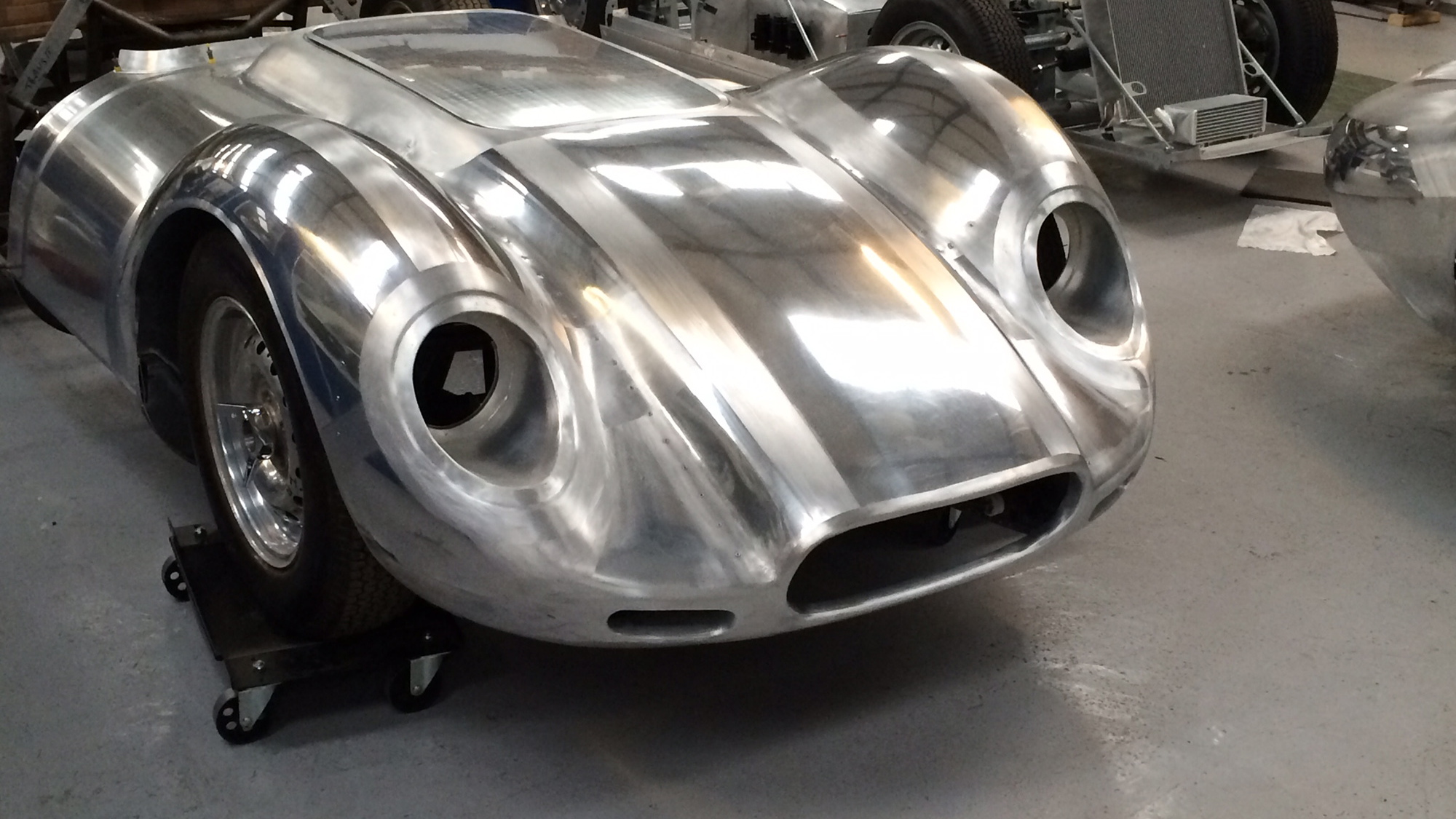 Fans of British sports and racing cars will no doubt know of the name Lister. It's a company that came to life back in 1954 and brought shapely machines into the world.

Because of the cars' rounded fenders and flowing bodywork, they earned the nickname "Knobbly," which we guess is a British way of saying Jaguar on Steroids. Well, it's time to once again get excited for such machines because Lister has been reborn, and the company just produced the first continuation Knobbly racer.

The Cambridge-based builder has recreated the original Bruce Lister formula for a potent track machine. To bring them up to date, the cars are prepped to meet current FIA requirements for safety, and the cars are eligible to run in certain historic racing events. That should prove quite an adventure because the cars are apparently fitted with Jaguar D-Type engines rated to produce 330 horsepower.

We're not sure if there just happen to be a handful of 3.8-liter straight-six-cylinder engines lying around, but we're happy to see them put to good use. Still, Lister doesn't need a ton of these units as just ten examples of the Knobbly racer will be built... and they're already sold out. Fret not though, Lister fans, it seems demand is high enough that the company is considering a handful of special one-off "Final Edition" examples.