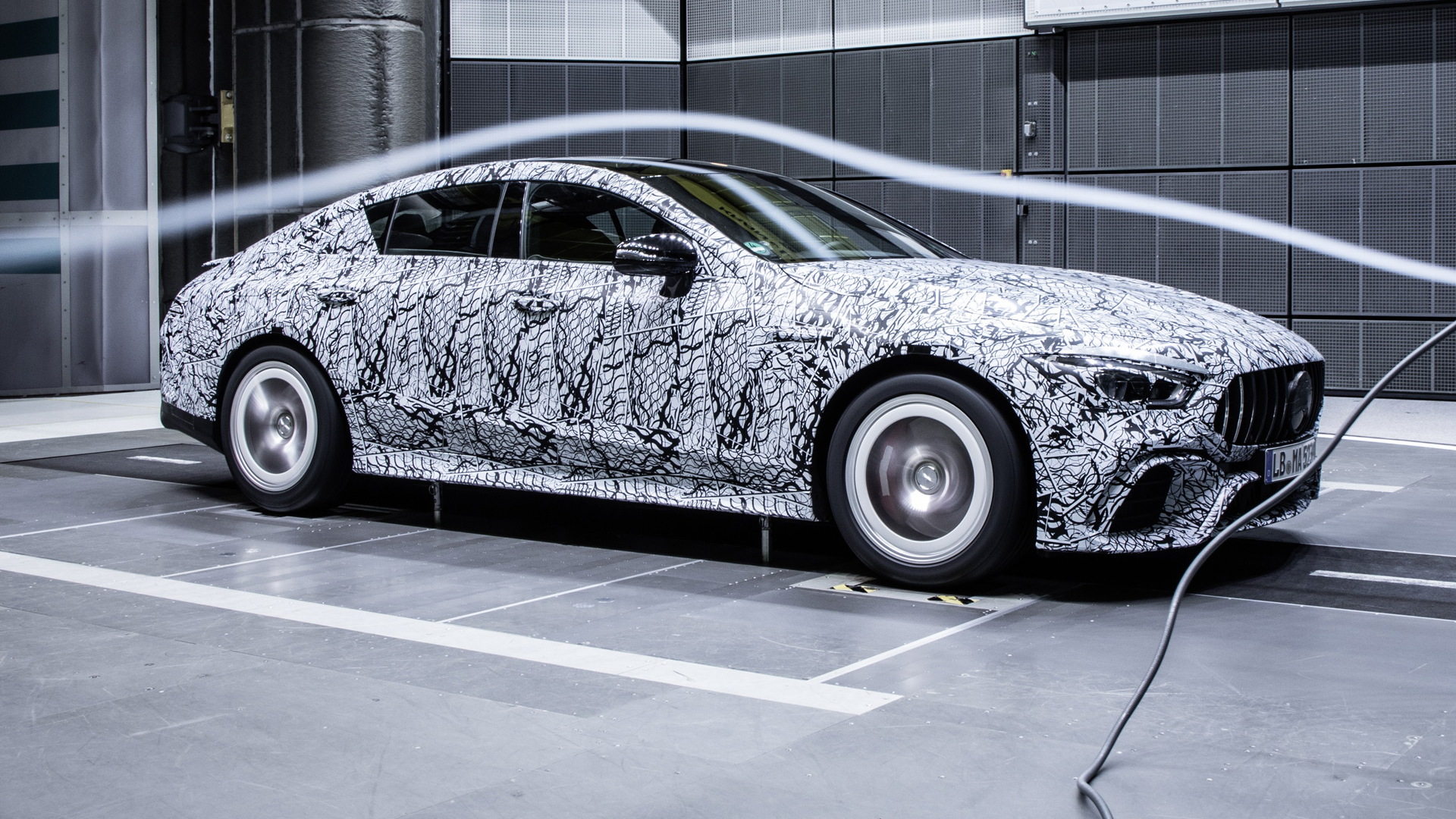 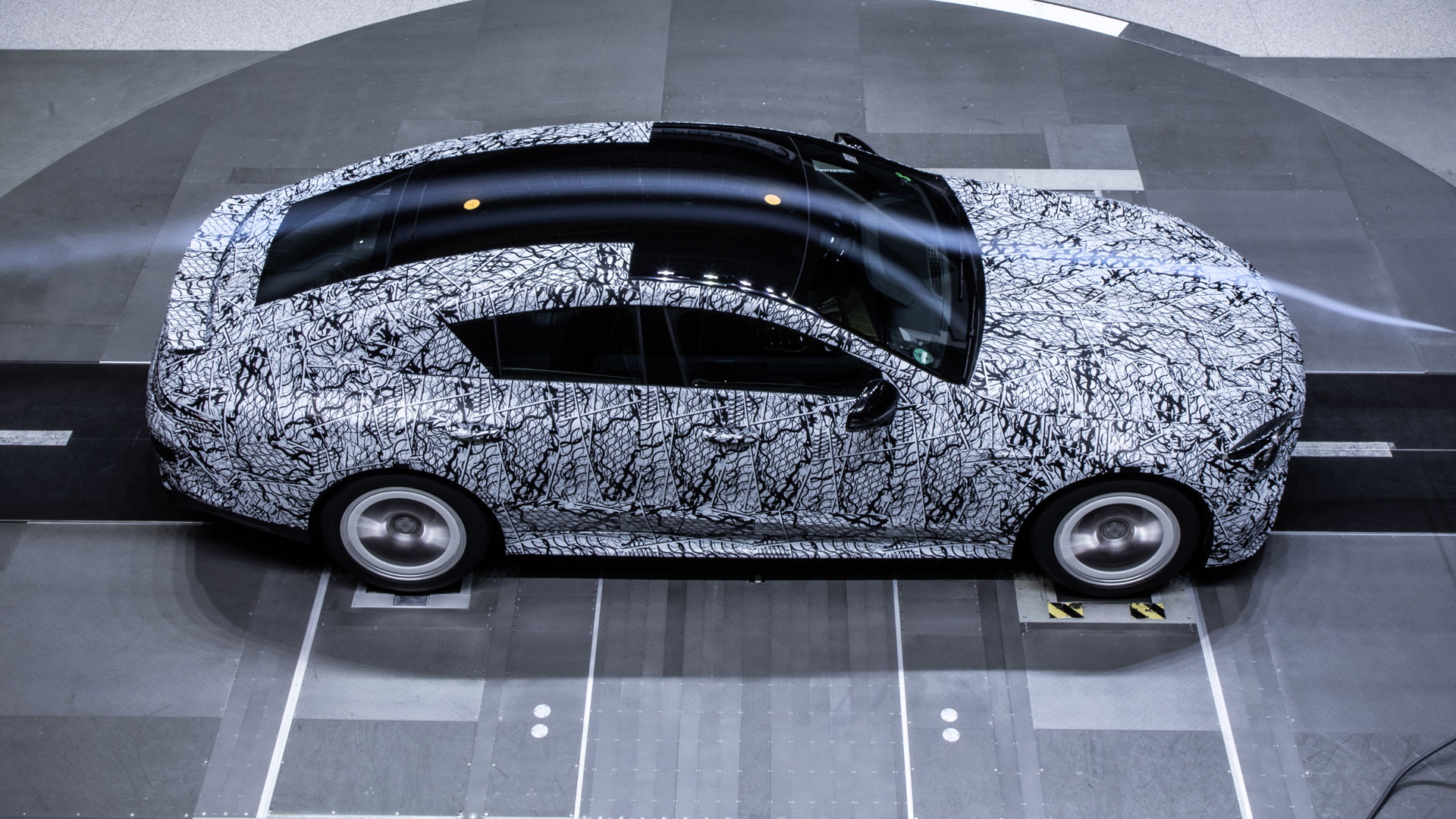 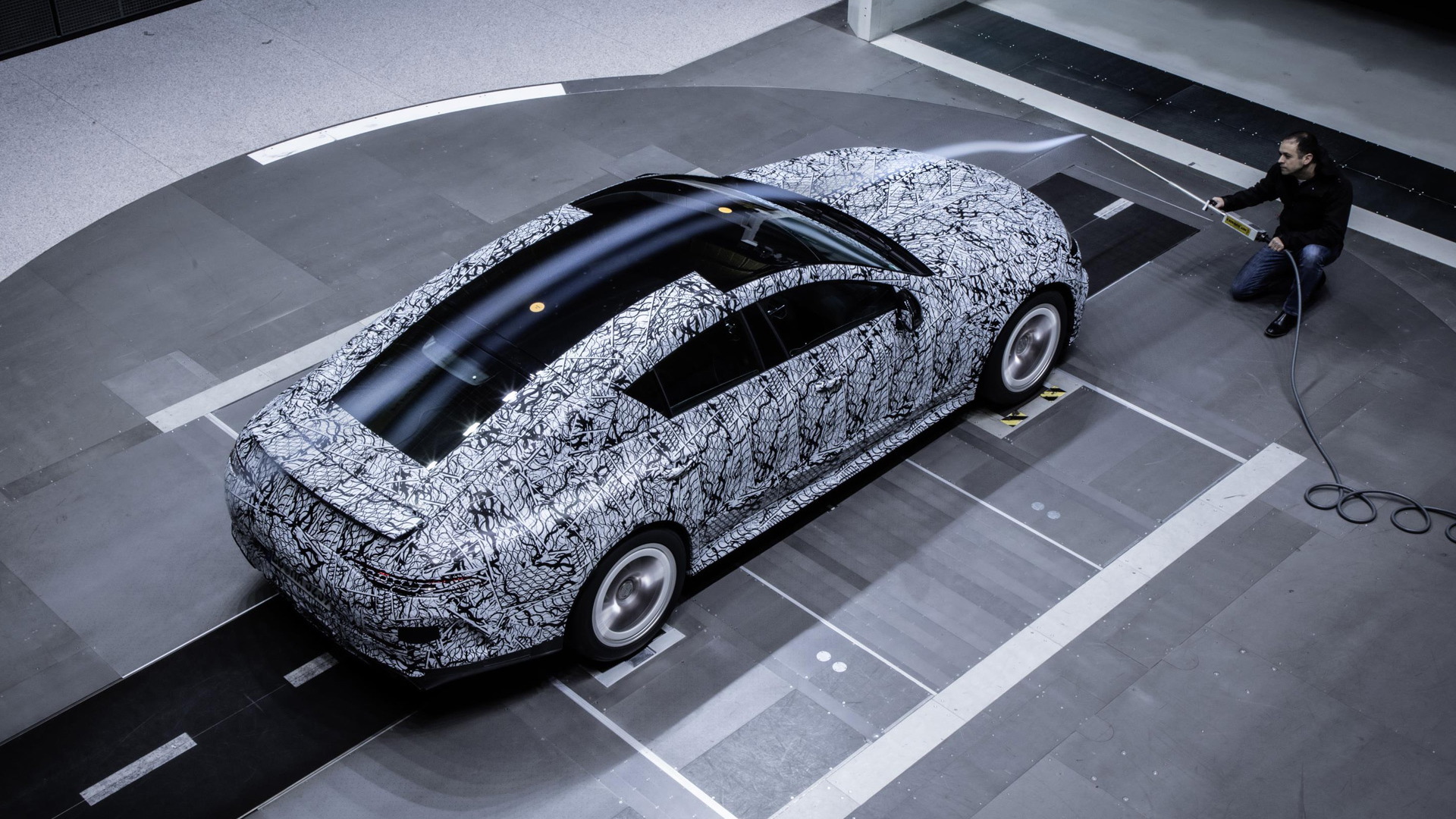 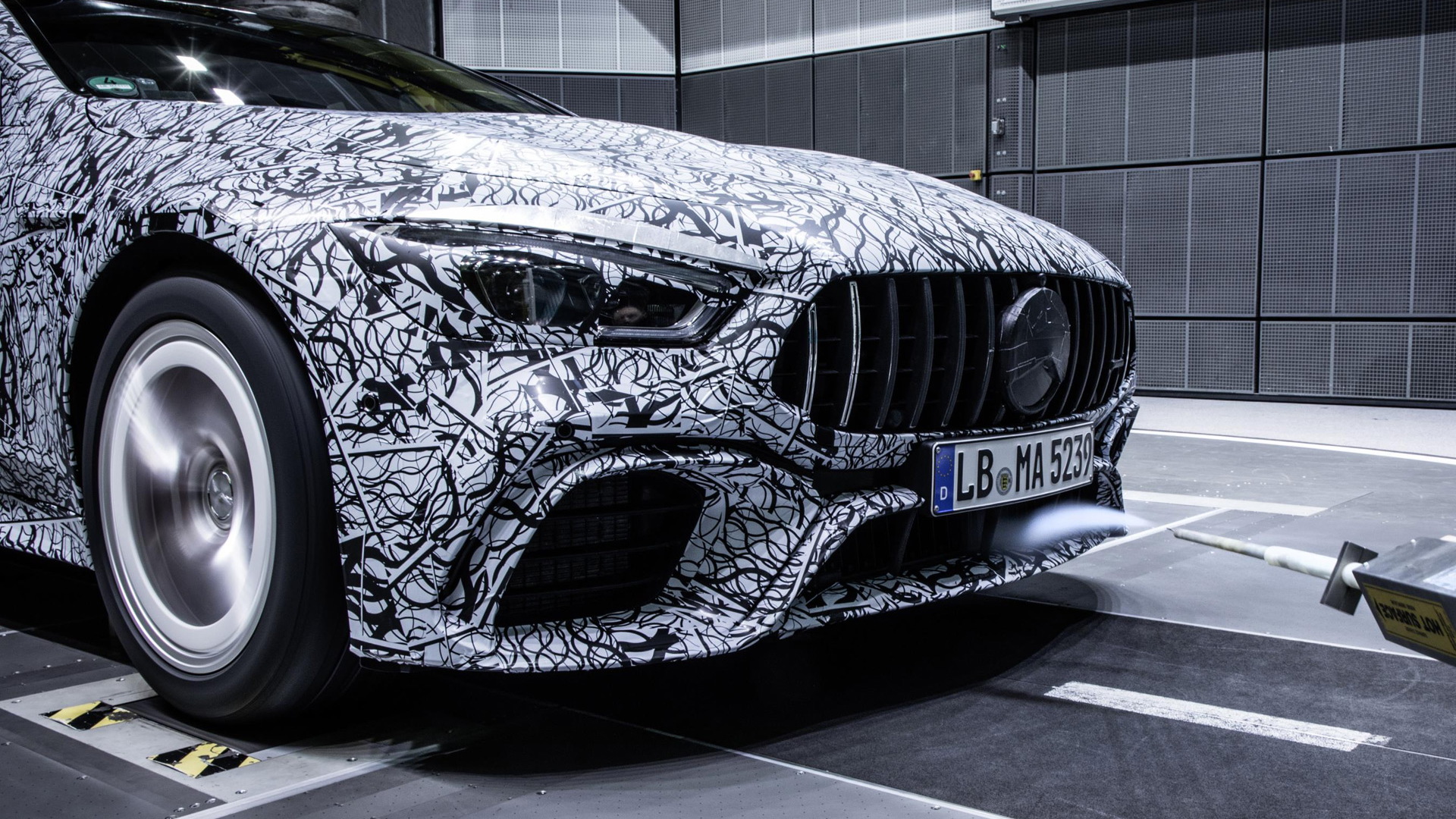 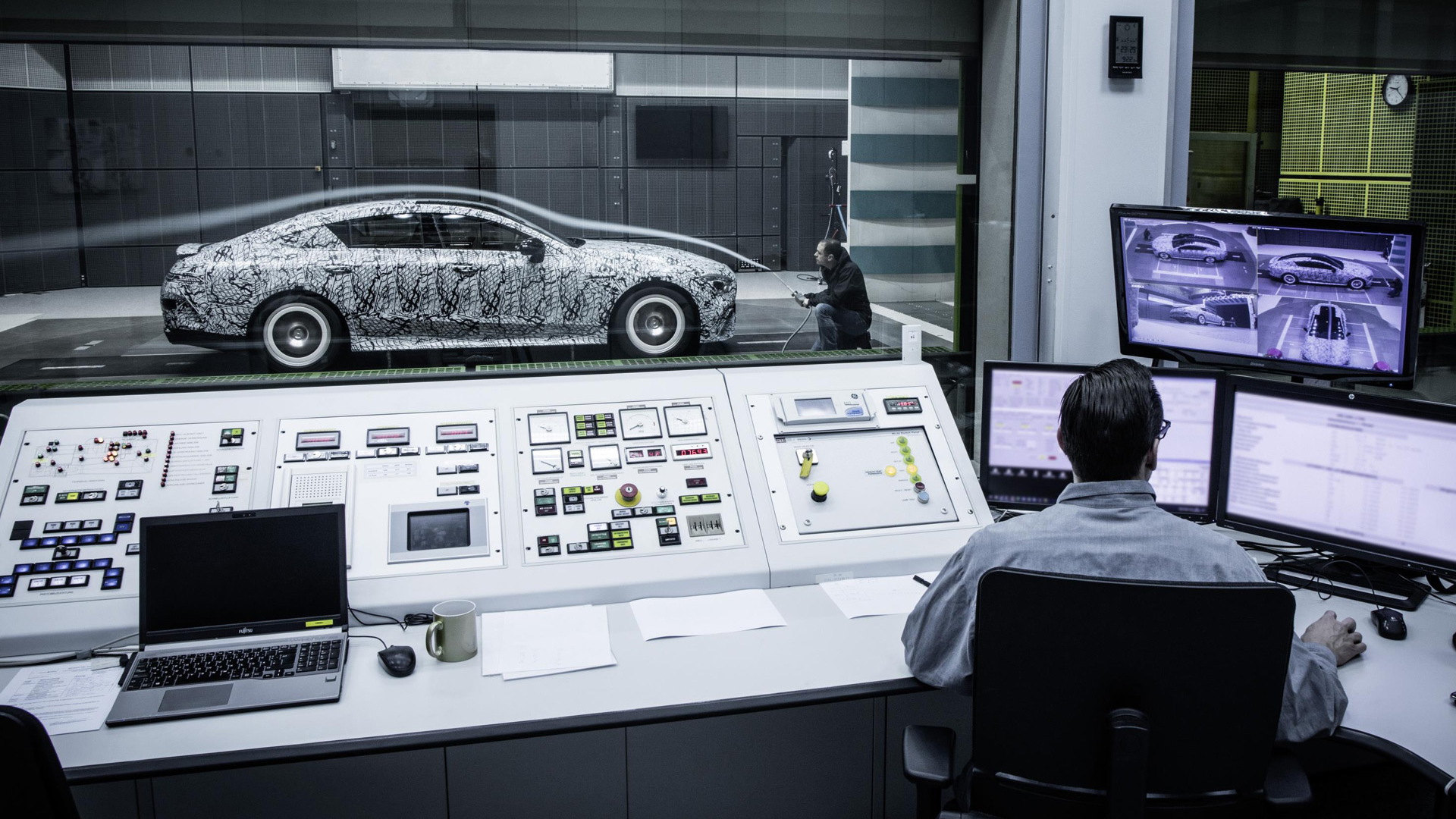 Mercedes-AMG will reveal its standalone sedan at next month's 2018 Geneva International Motor Show, ahead of an expected market launch late this summer.

Curiously, the Affalterbach tuner is referring to the car as the “GT Coupe,” despite prototypes confirming the car will come with four doors and a rear hatch. It follows parent company Mercedes-Benz's penchant for calling anything with a low roof a coupe, hence the naming of even 4-door SUVs as coupes.

No further information has been revealed though we already have a good idea of what to expect from the reveal of the GT sedan concept at last year's Geneva show and the sighting of numerous prototypes in the wild, some with barely any camouflage gear. Several teaser shots also give us a good look at the car's svelte shape.

Instead of utilizing a stretched version of the GT sports car’s aluminum spaceframe architecture, the new sedan is more likely to ride on the MRA rear-wheel-drive architecture common to regular Mercedes models like the latest C- and E-Class. It’s possible AMG will make modifications to strengthen the architecture and perhaps reduce weight.

Under the hood will sit AMG’s familiar 4.0-liter twin-turbocharged V-8, which should deliver over 500 horsepower. We don't expect the hybrid system previewed in the GT sedan concept to be available at launch. The system, which pairs the V-8 with an electric motor mounted at the rear, delivers 805 hp and thus will likely be reserved for a range-topping variant.

The Geneva auto show starts on March 6. In the meantime, learn about other vehicles appearing at the Swiss show by visiting our dedicated hub.