Lexus is finally set to launch an IS coupe, only it won’t be marketed as an IS but as a standalone model. This week we got our first spy shots of the car and looking at just this single image we can see that it will feature a muscular and well-proportioned design.

We’re expecting the new Lexus to be called an RC, based on some of the automaker’s recent trademark filings, and the prototype you see here is for a high-performance RC F variant. Yes, Lexus is working on a new F performance model and we’re expecting it to come with a naturally aspirated V-8.

Why a separate name for the car? That seems to be the common practice among the luxury automakers, with Mercedes-Benz having started the trend with its previous CLK that was based on the regular C-Class and then Audi following suit with its A4-based A5 and most recently BMW with its 3-Series Coupe-replacing 4-Series. 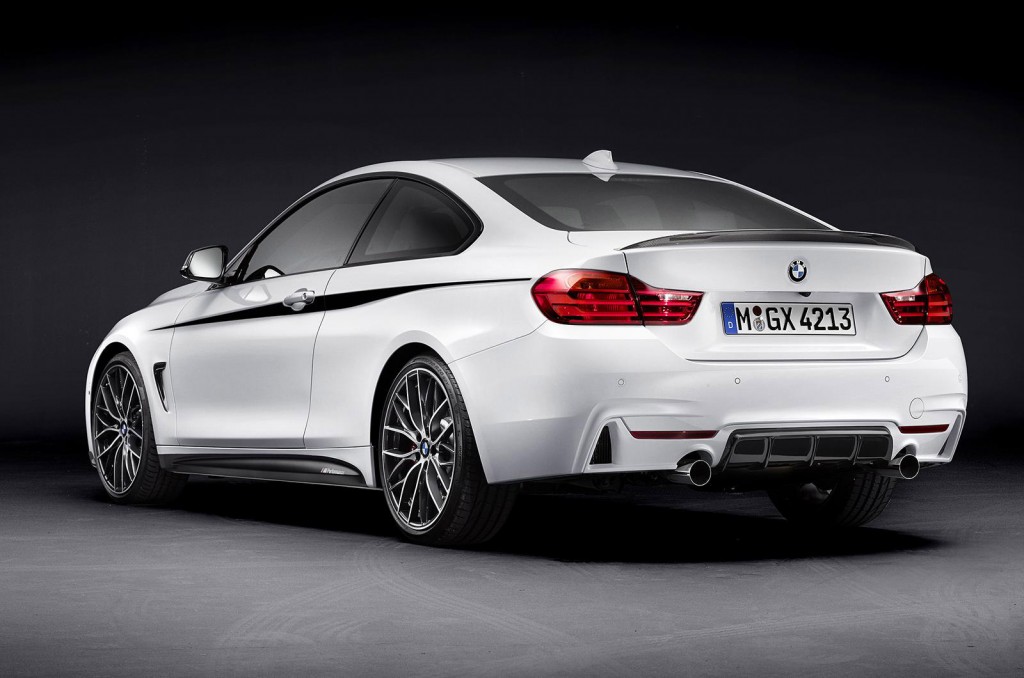 Speaking of the 4-Series, this week the first photos of the car fitted with some of its M Performance accessories were released by BMW. As this image shows, the M Performance body kit gives the svelte 4-Series an aggressive look and we hear it previews the styling of the upcoming M4 performance variant. 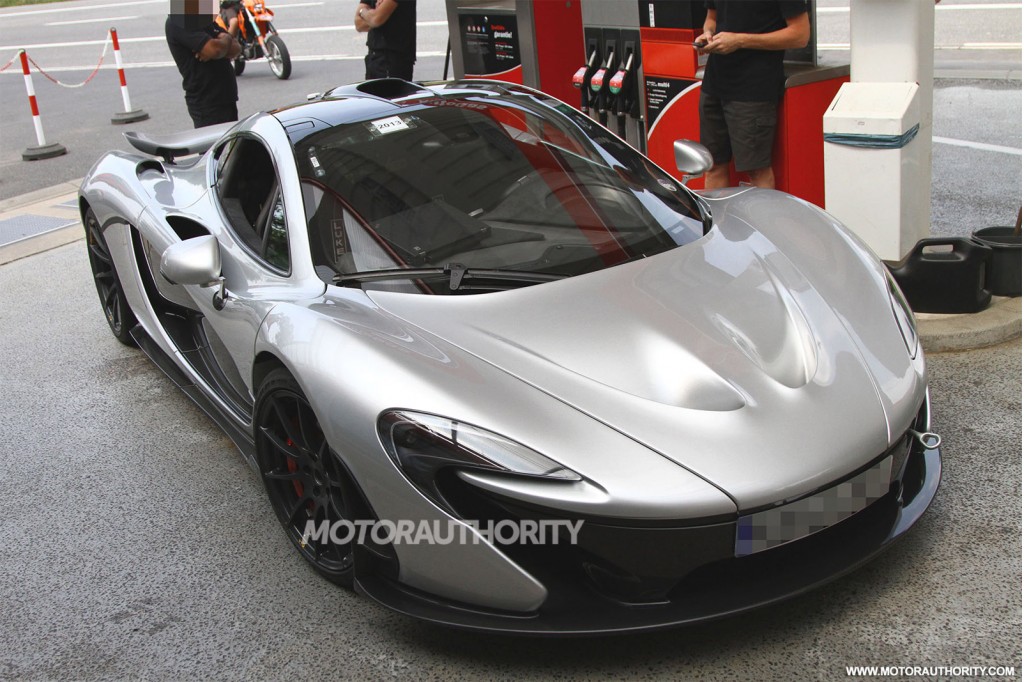 A mysterious McLaren P1 prototype, the XP2R, was spotted at the Nürburgring this week though we’re not expecting it to be a new variant of the unreleased P1. Rather, we suspect the car is an older prototype that has been rebuilt in order to set the official Nürburgring lap time for the P1. 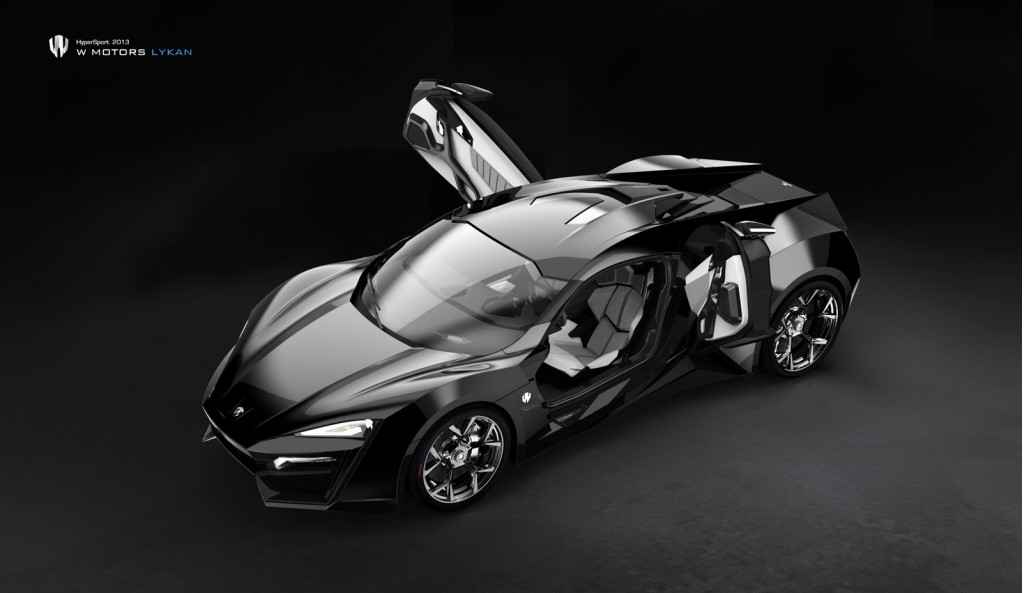 Another upcoming supercar, one priced at the triple the cost of the McLaren P1, was shown this week to feature rear-opening suicide doors. We’re yet to see a supercar fitted with such a design but it is just one of many firsts that W Motors’ new Lykan Hypersport will exhibit. 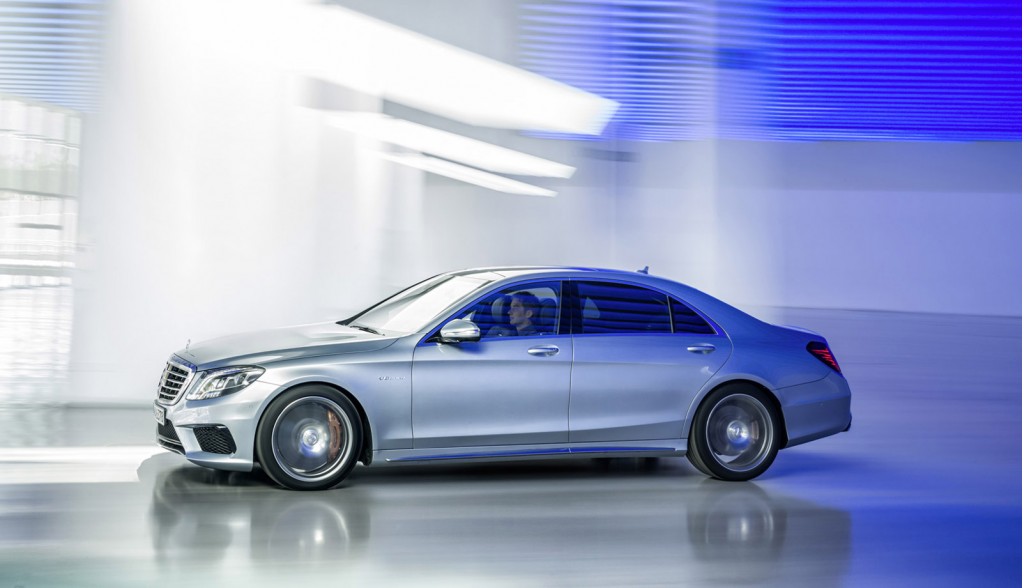 If two-door performance cars aren’t your style, then the 2014 Mercedes-Benz S63 AMG is the way to go. This beast will hit 60 mph from rest in just 3.9 seconds, and will do it while giving your passengers a hot stone massage and filling the cabin with fresh perfume. 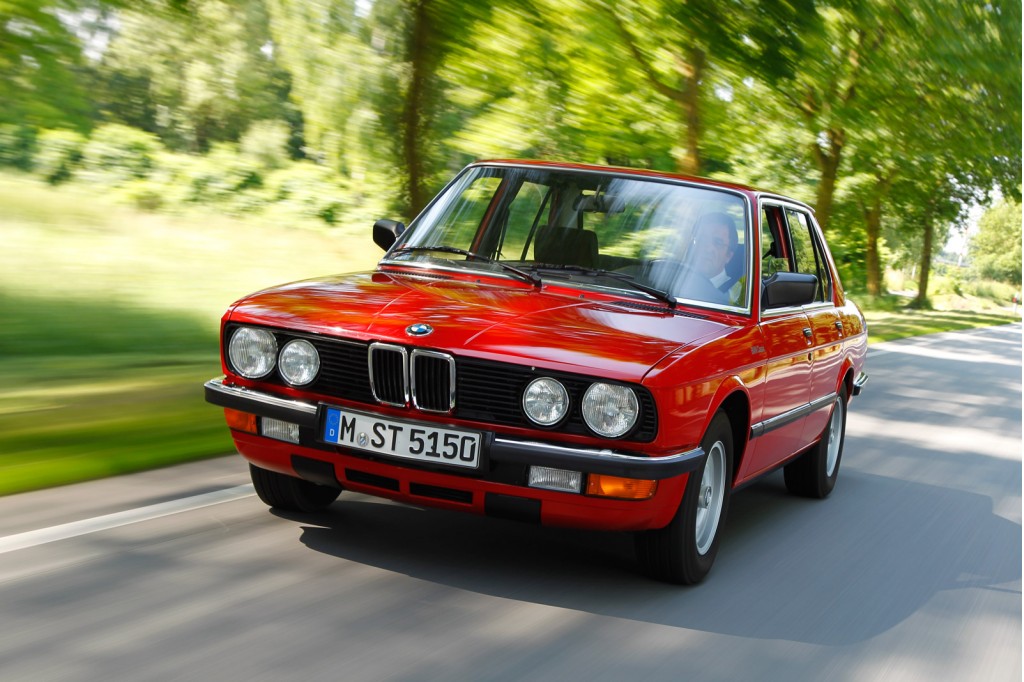 Did you know it was 30 years ago that BMW launched its first diesel-powered car? That car was this 1983 524td, which at the time of its launch was the most powerful diesel-powered production car on the market. 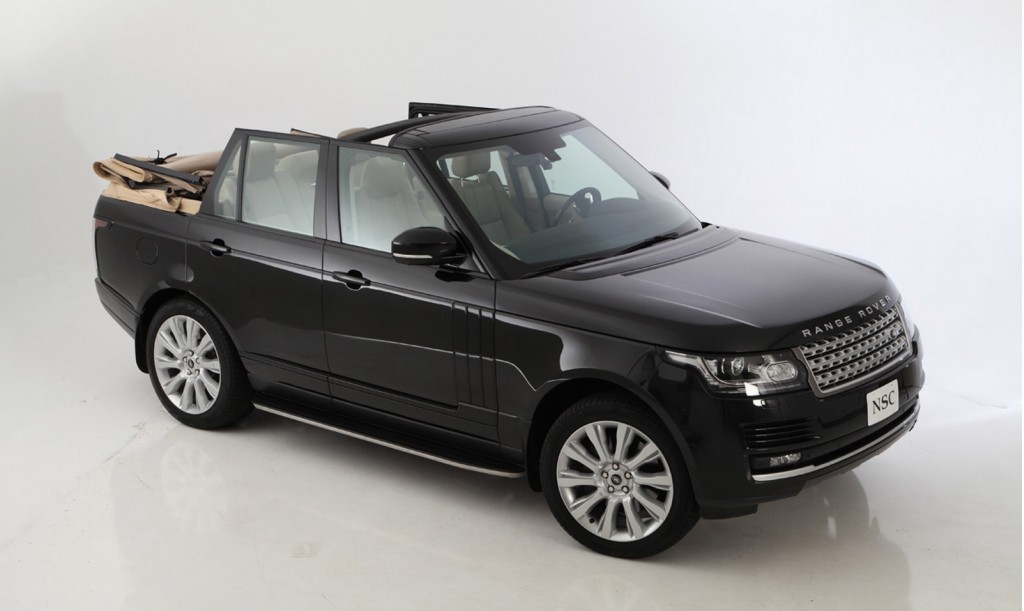 Yes, someone has actually built a convertible version of the latest Range Rover SUV. If you’re interested in one, then just give the guys at Newport Convertible Engineering a call. 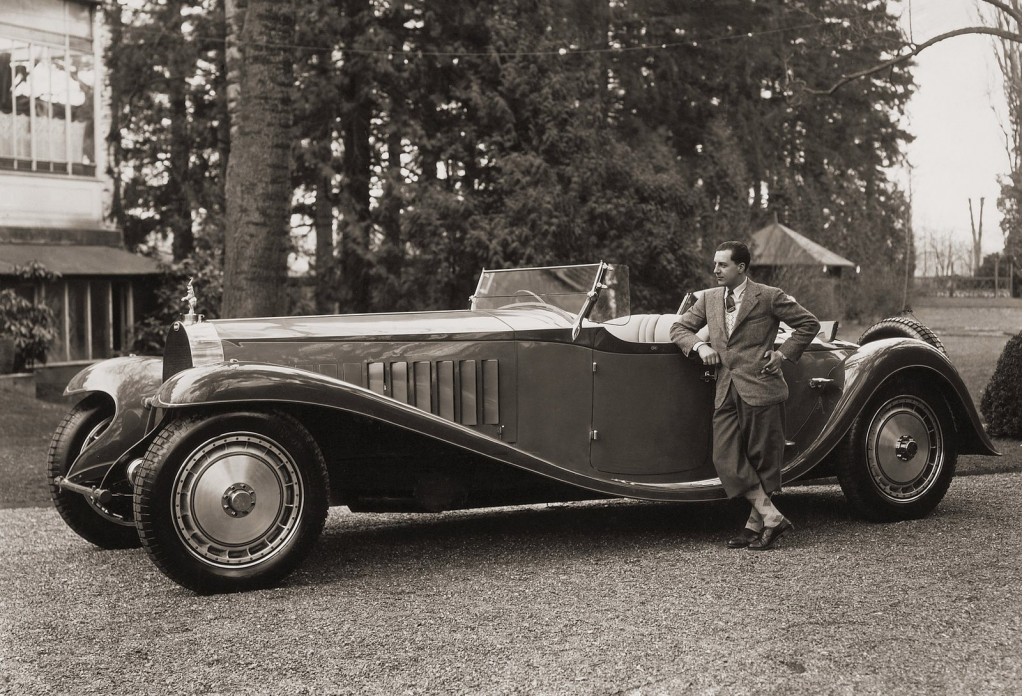 This is a photo of the second 1932 Bugatti Royale (Type 41) ever built and the first to be delivered to a customer. The Royale, to this day, remains one of the biggest cars ever built and it may one day have a spiritual successor in the form of a production version of Bugatti’s Galibier sedan concept.