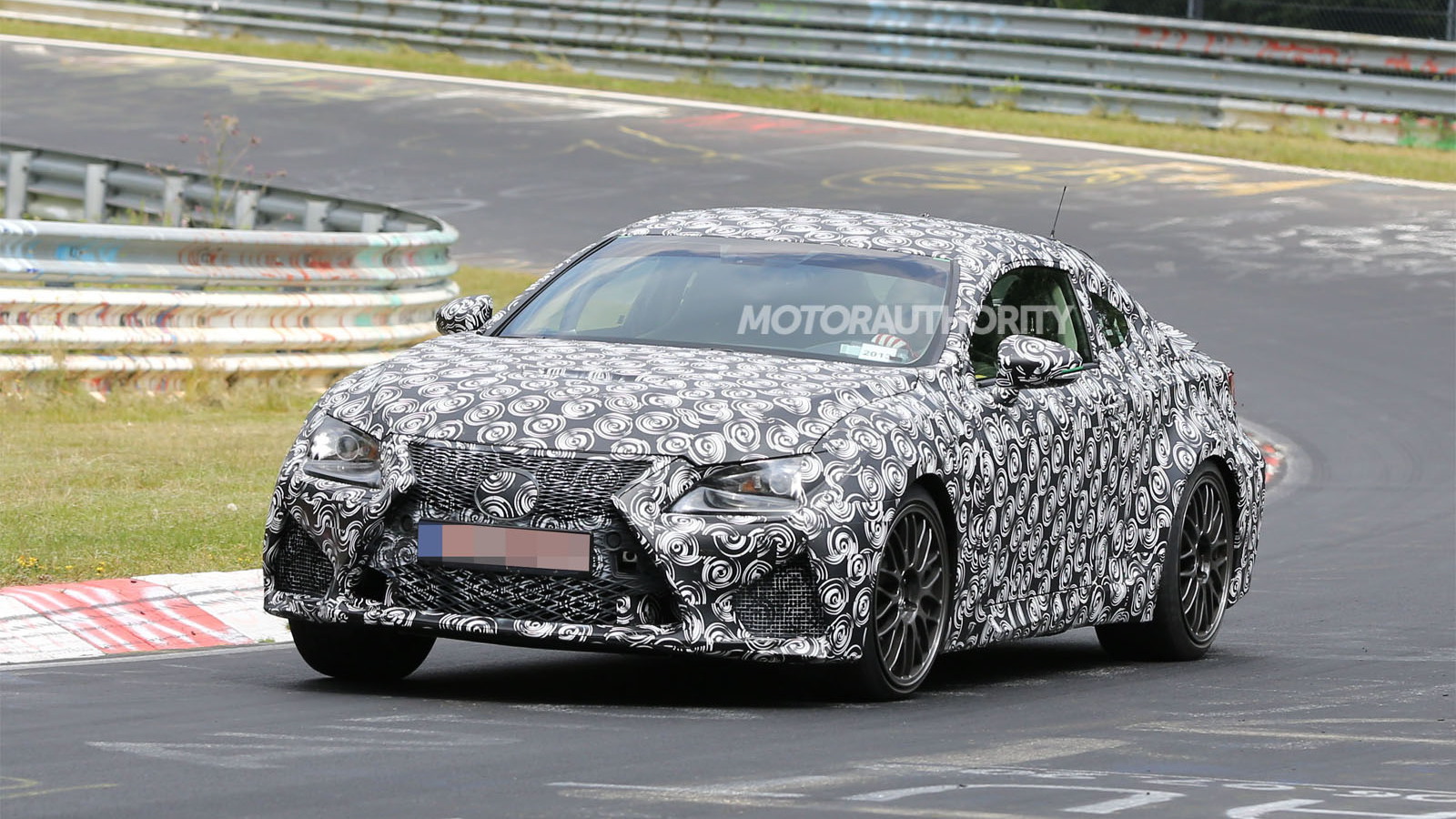 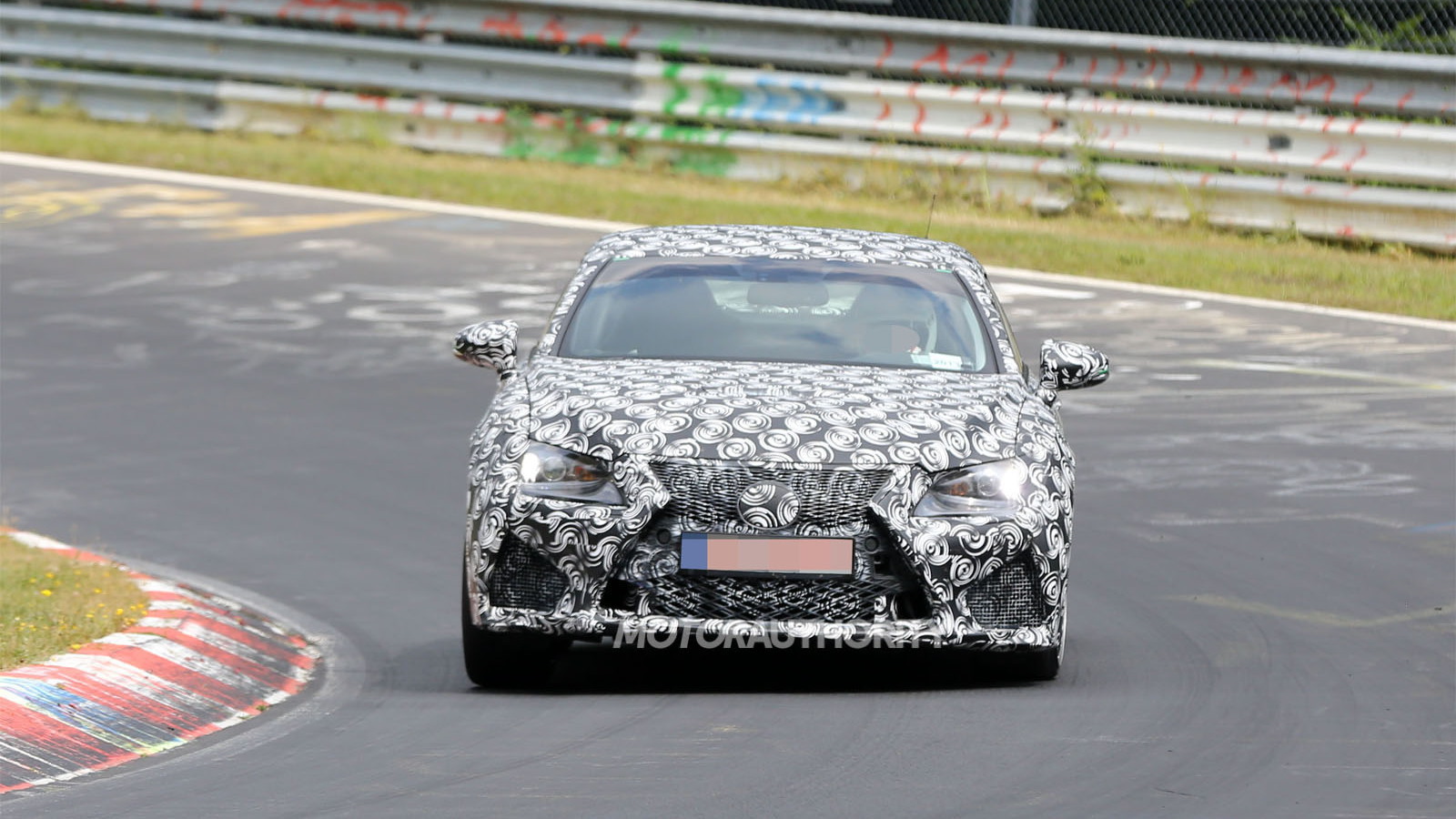 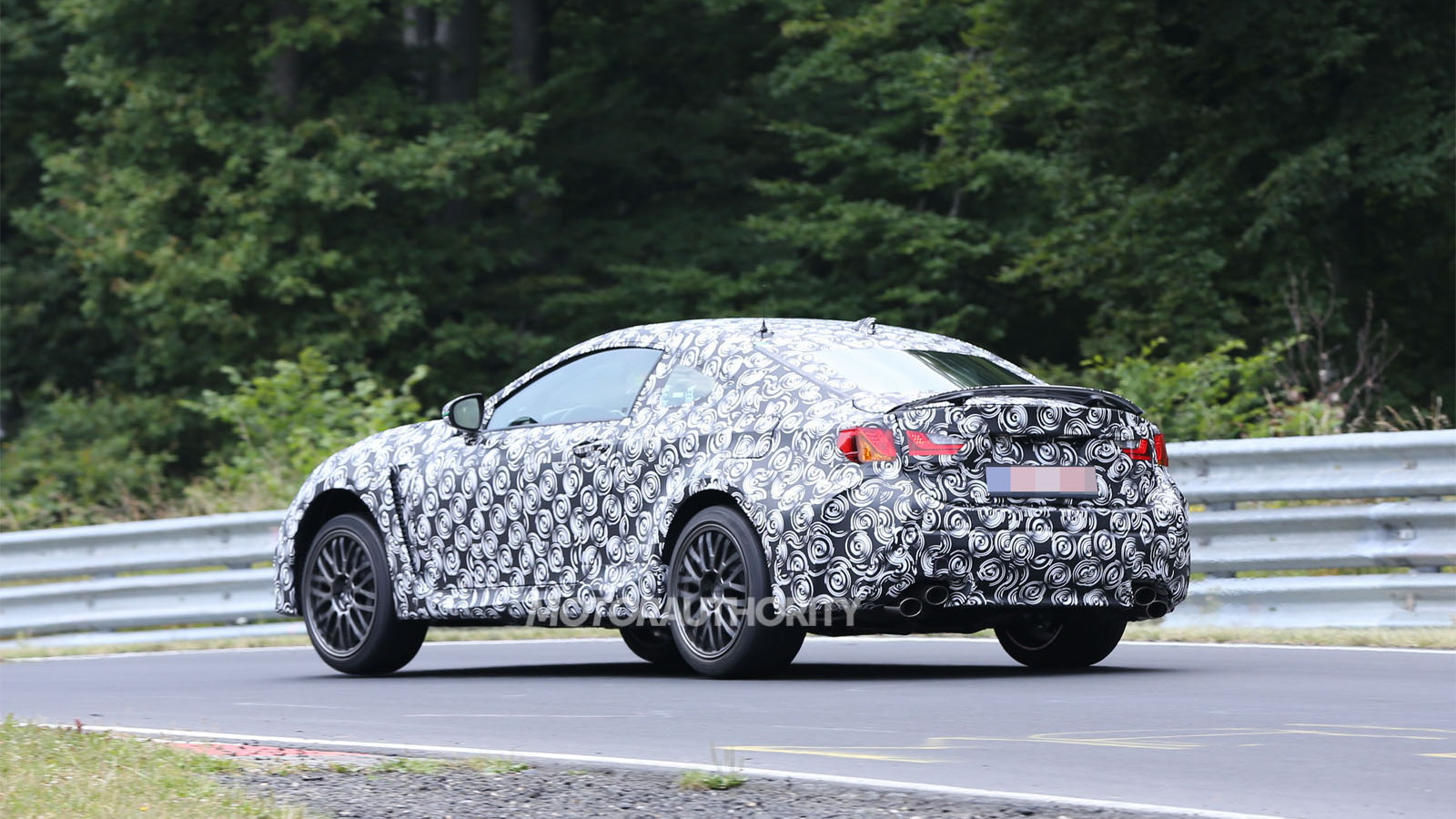 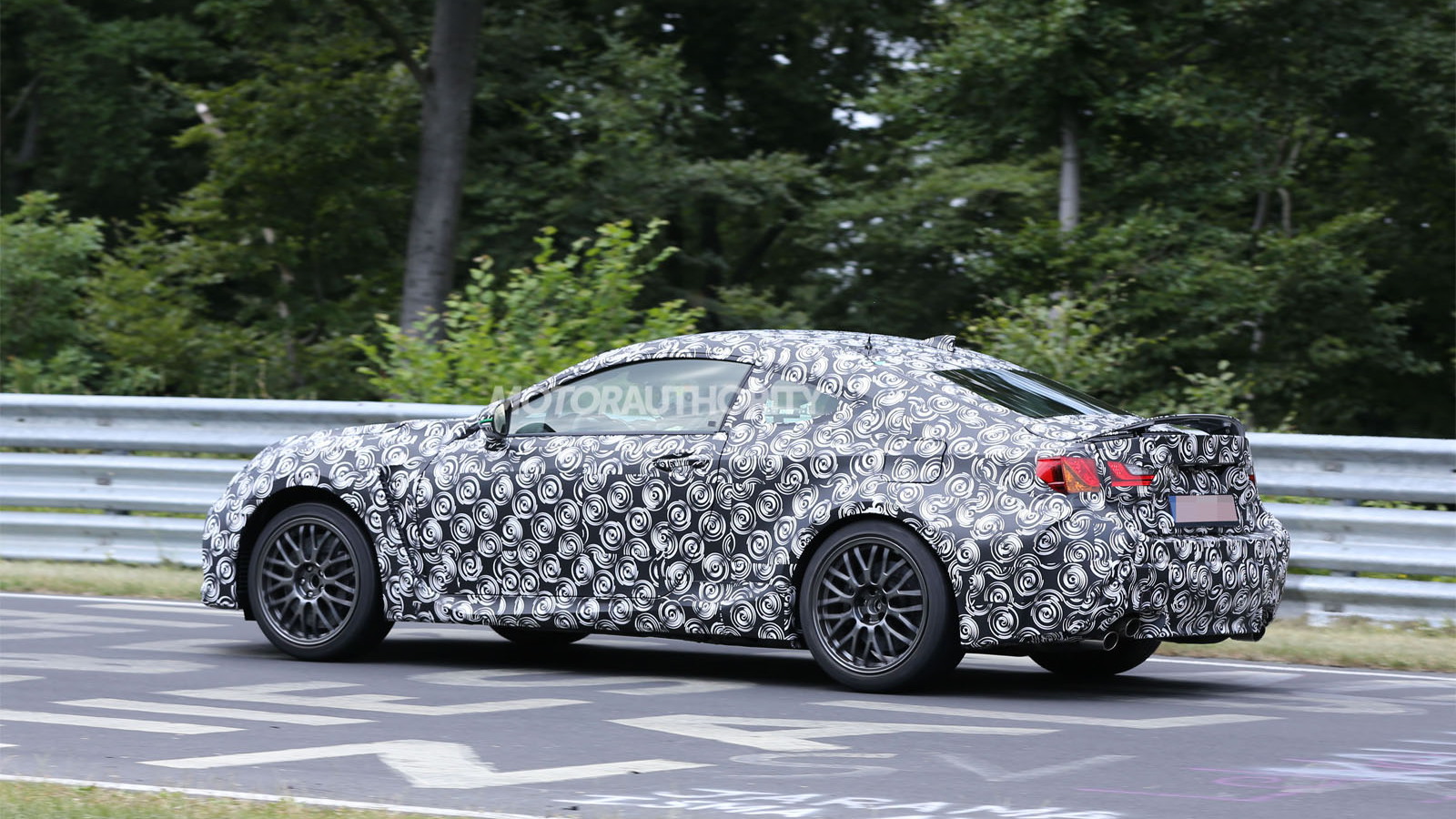 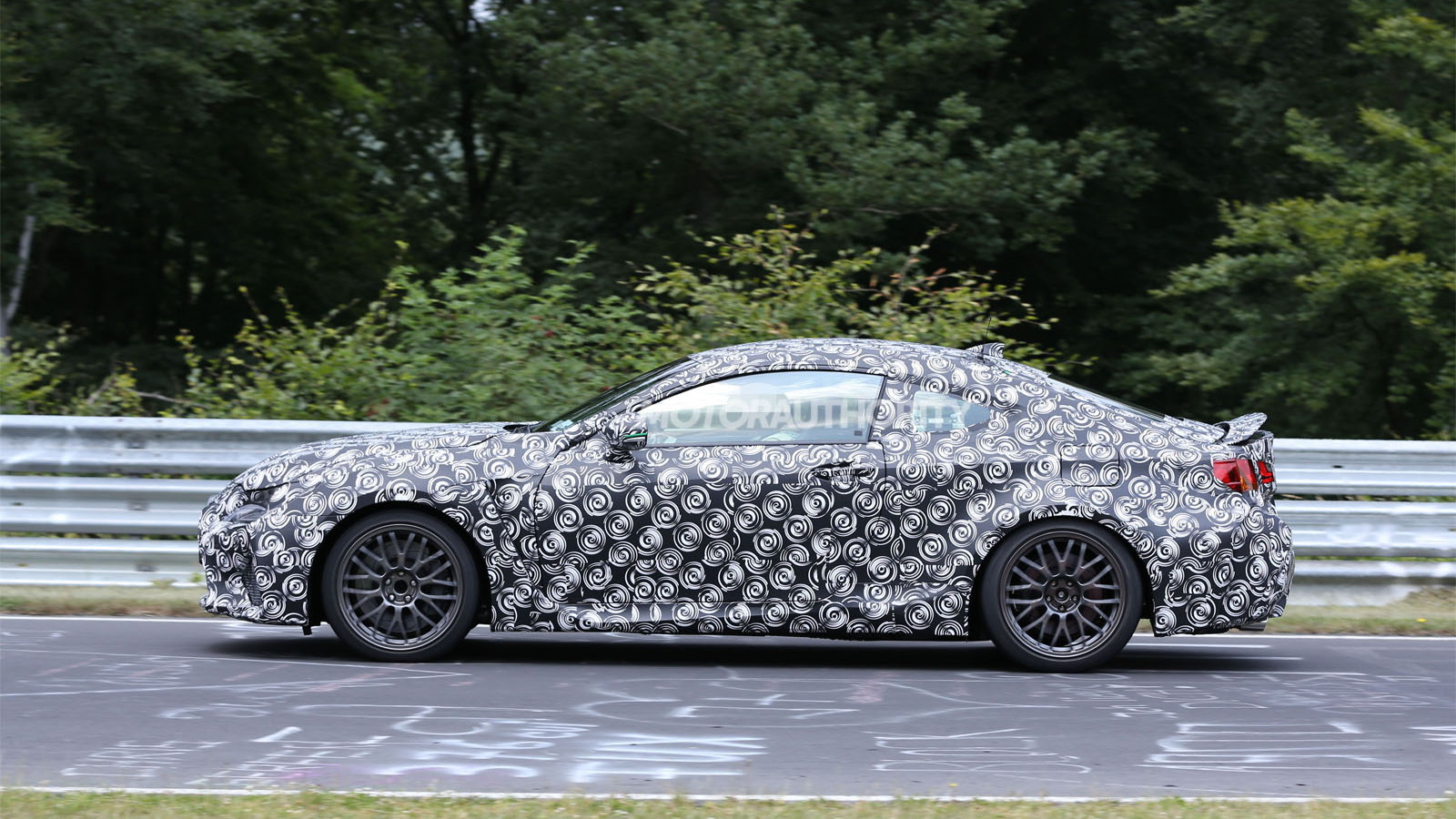 28
photos
Lexus' LF-CC Coupe Concept, shown at the 2012 Paris Auto Show, was a brilliant exercise in design and proportion--but it was clearly concept-only, despite hints that it might presage a production model. This appears to be that production model, the 2015 Lexus RC F.

The latest images show the car testing on the Nordschleife. Earlier shots showed the car in testing on city streets.

Why RC F? Because Lexus recently trademarked the name, as an expansion of the also-trademarked RC name. Given Lexus' penchant for somewhat sensible names, the C likely indicates a coupe.

In fact, we expect the RC to be the coupe version of the IS sedan. The LF-CC was taken as a preview of the IS, in coupe form, at the time of its unveiling, as well.

From the design elements seen in these spy shots, we can see the proportions of the LF-CC have held through to the current development vehicle quite clearly. Details such as the extremely narrow headlights, blade-like side scoop, and involuted rear diffuser found on the LF-CC concept have been replaced by simpler, more production-oriented designs.

Other differences include larger tail lights, stacked exhaust outlets (like on the current IS F) and what appears to be a functional center hood vent on the car spied in testing.

Inside the cockpit of the RC F, we see a dashboard and center stack very similar to that found in the 2014 IS sedan. 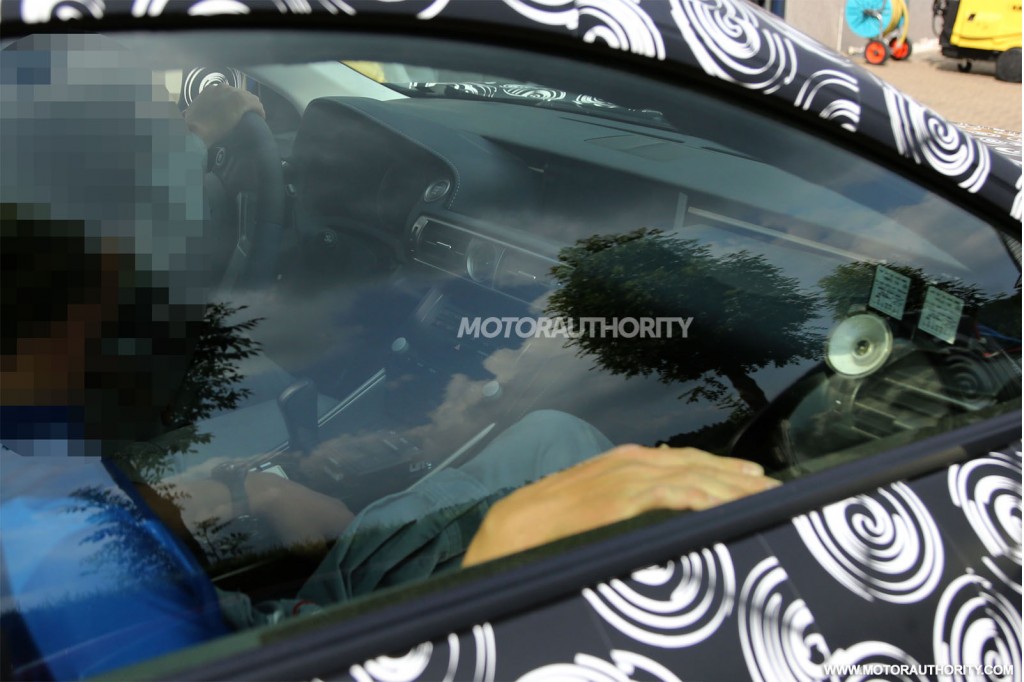 So what will power the RC F? We expect a high-output V-8 engine as a primary possibility, just as found in the previous IS F sedan. Power output should be in the neighborhood of 400 horsepower, though even more is possible.

We'll update you with more details and information as the car progresses through its development cycle, which should come to completion in time for a full unveiling sometime in 2014 as a 2015 model.