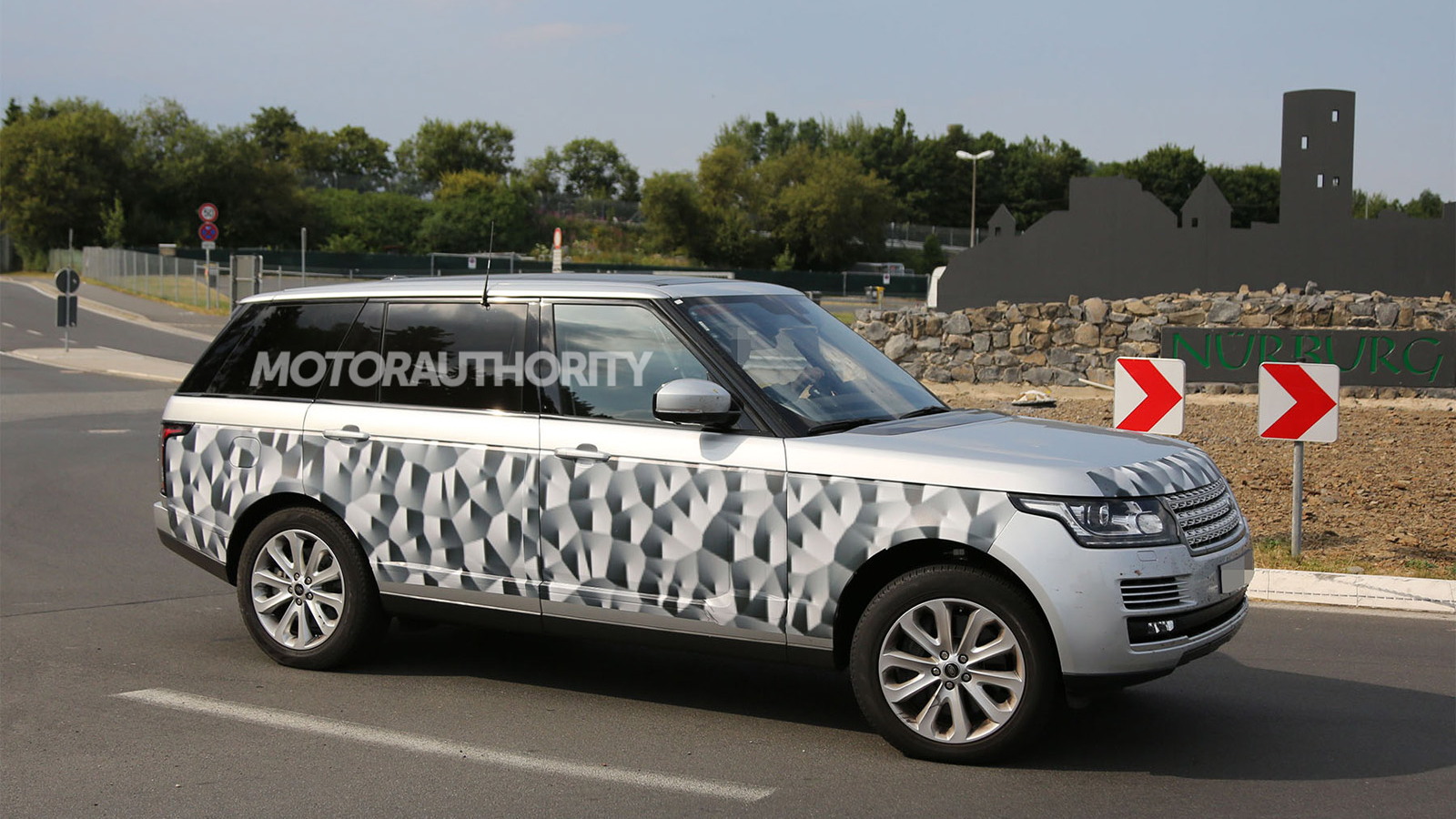 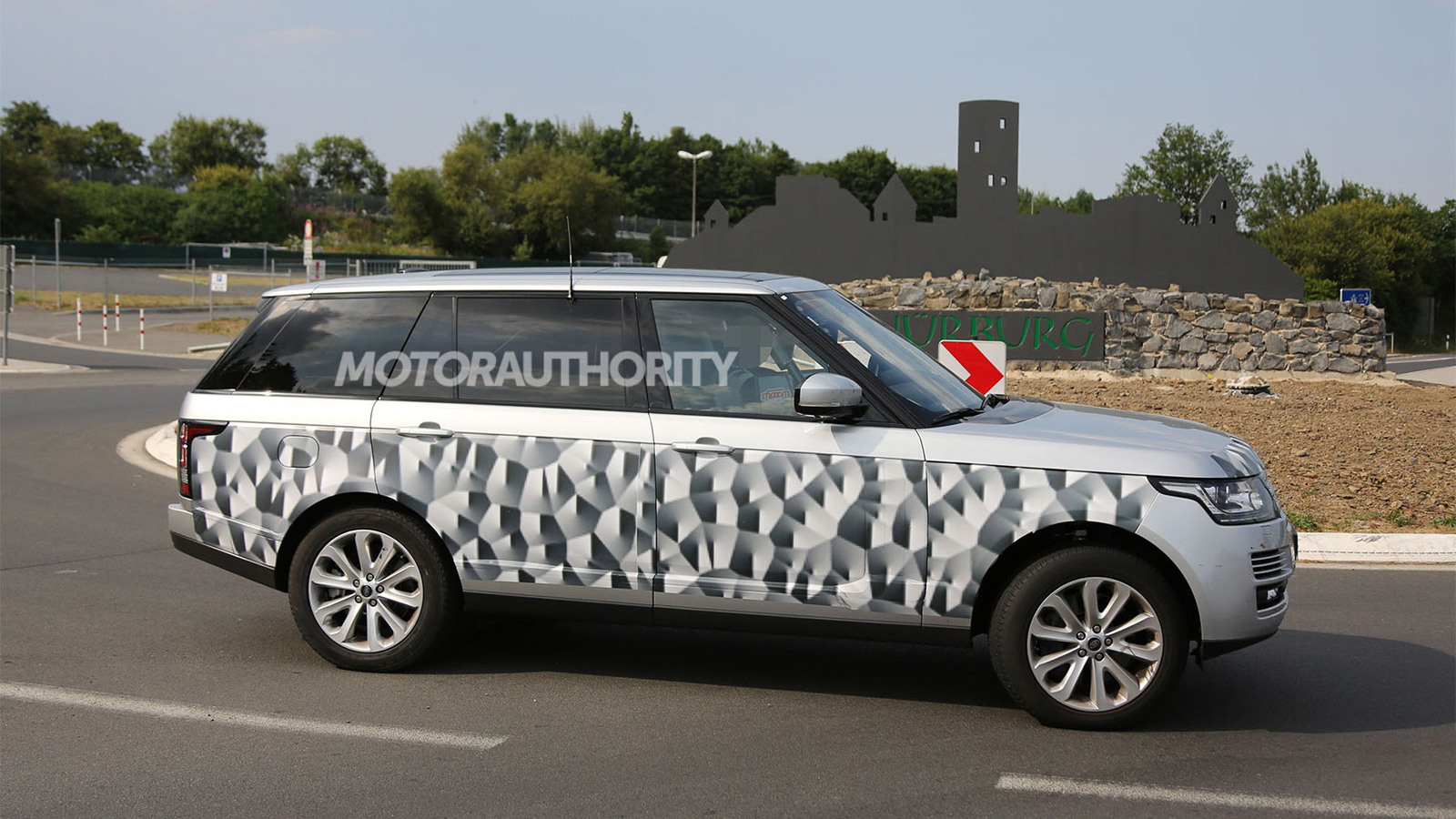 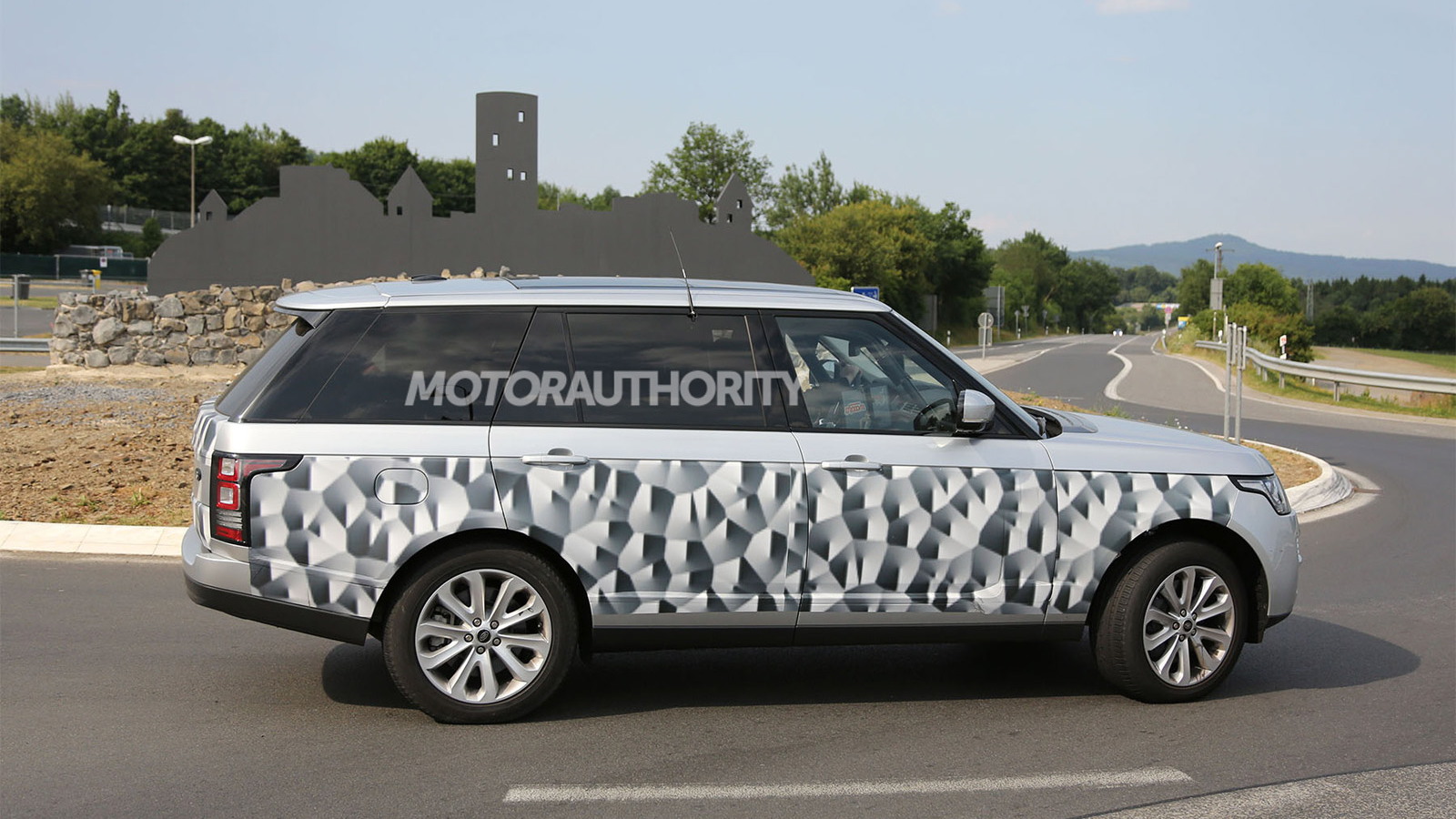 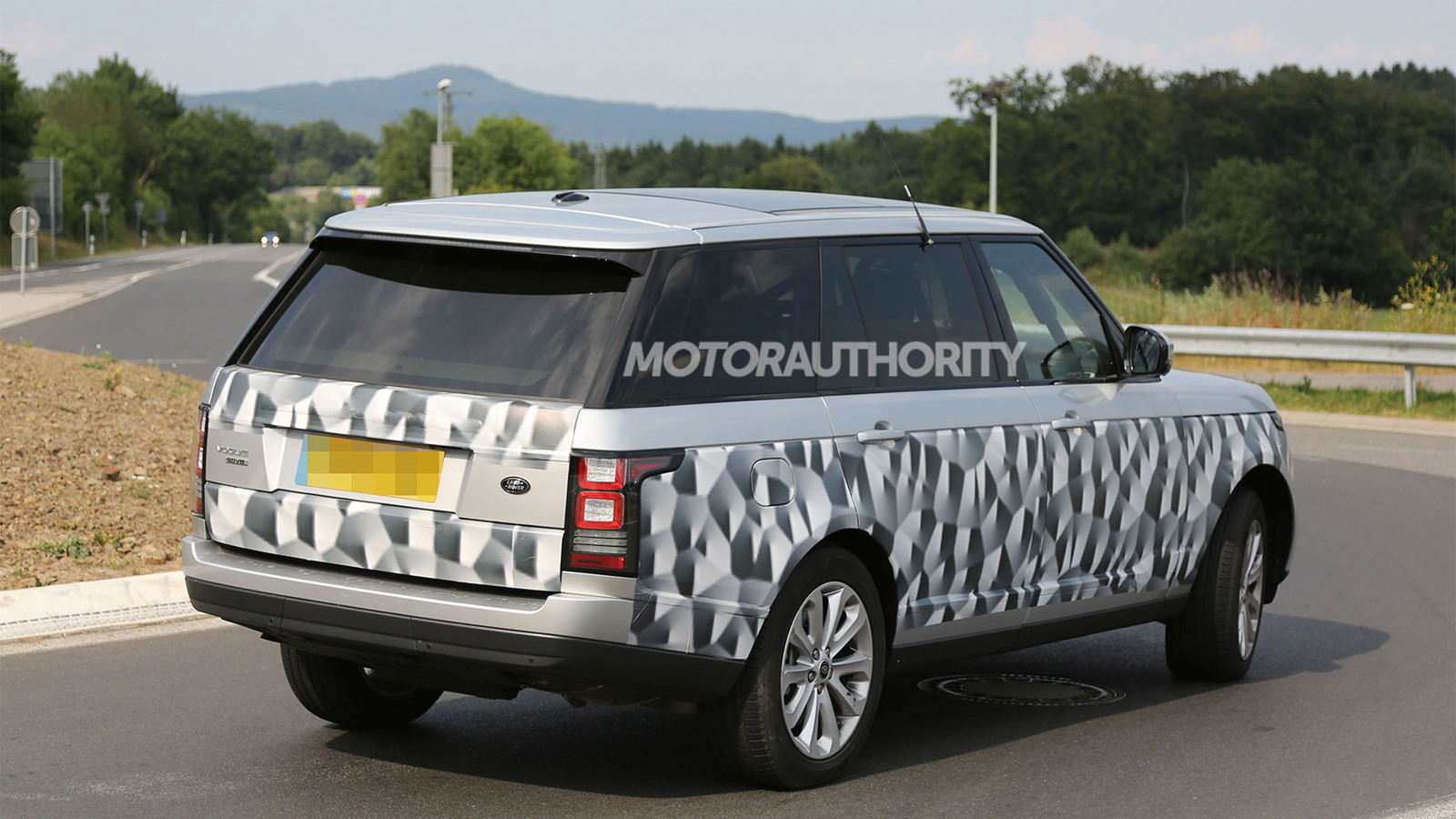 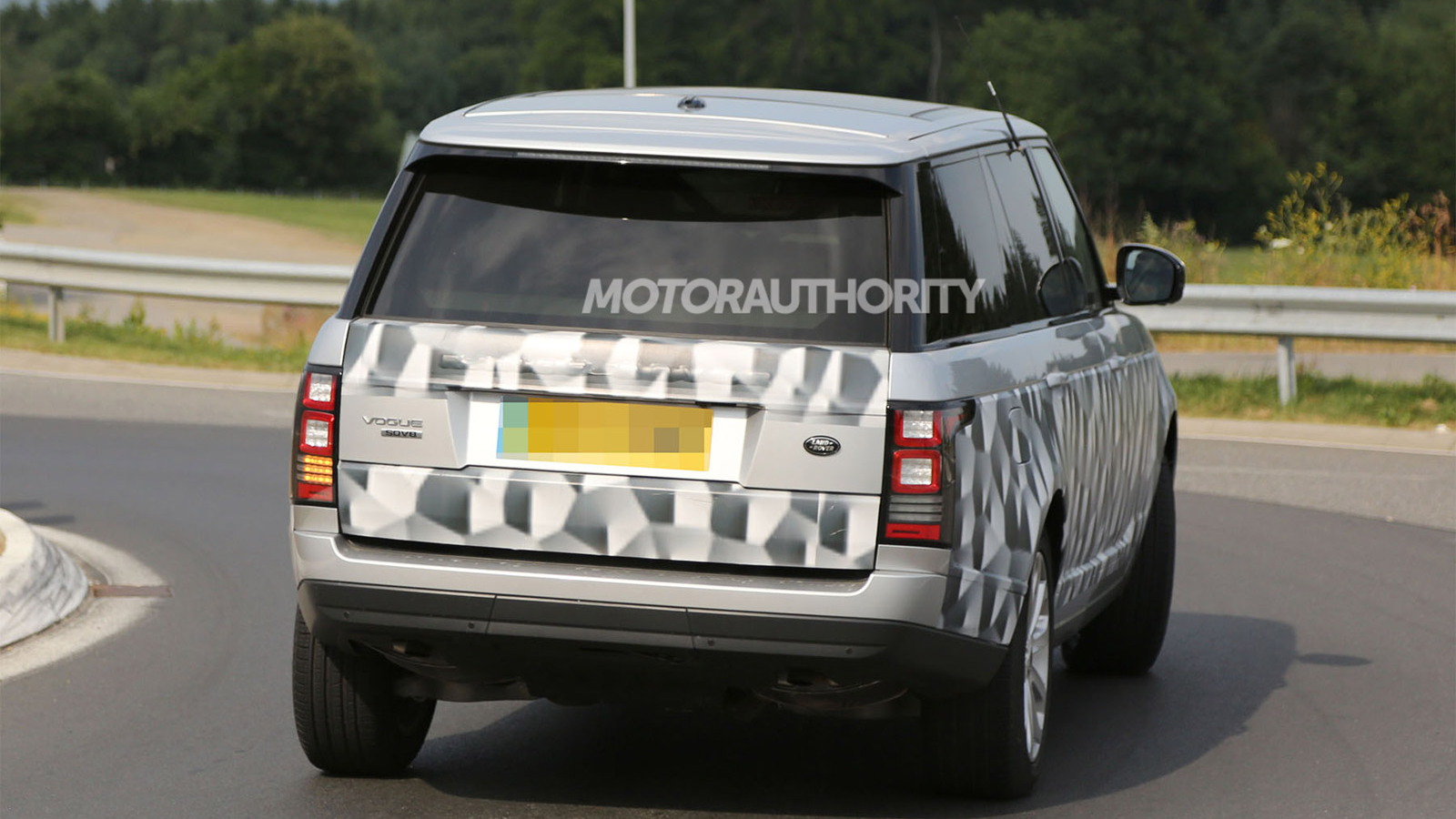 8
photos
Land Rover is not done yet with the launch of new variants of its Range Rover SUV. These latest spy shots show a long-wheelbase version testing, a vehicle that we’ve known about for more than a year.

Fans of the original Range Rover may recall the long-wheelbase Vogue LSE (known as the County LWB in the U.S.) from the early 1990s, a name which Land Rover may revive for this latest version.

Expected to be the most expensive Range Rover, the long-wheelbase model will target China’s chauffeur-driven class but we could see it proving popular in the Middle East and the U.S. as well. Key competitors will include the Cadillac Escalade, Mercedes-Benz GL-Class and a new Grand Wagoneer from Jeep.

As confirmed by the spy shots, most of the extra length can be found in the rear doors, although it appears the rear overhang is slightly longer than on the regular Range Rover as well. This should translate into more legroom in the rear and additional storage. It’s possible a third-row seating option will be available, though we suspect most buyers will fill that space with optional reclining seats.

Speaking of diesels, Land Rover will unveil new diesel-electric hybrid versions of the Range Rover and Range Rover Sport at the 2013 Frankfurt Auto Show in September. It’s almost certain the ultra-frugal powertrain option will be offered in the long-wheelbase Range Rover as well.

Stay tuned for a reveal of the latest luxury SUV in the coming months and look for a market launch before the year is out.