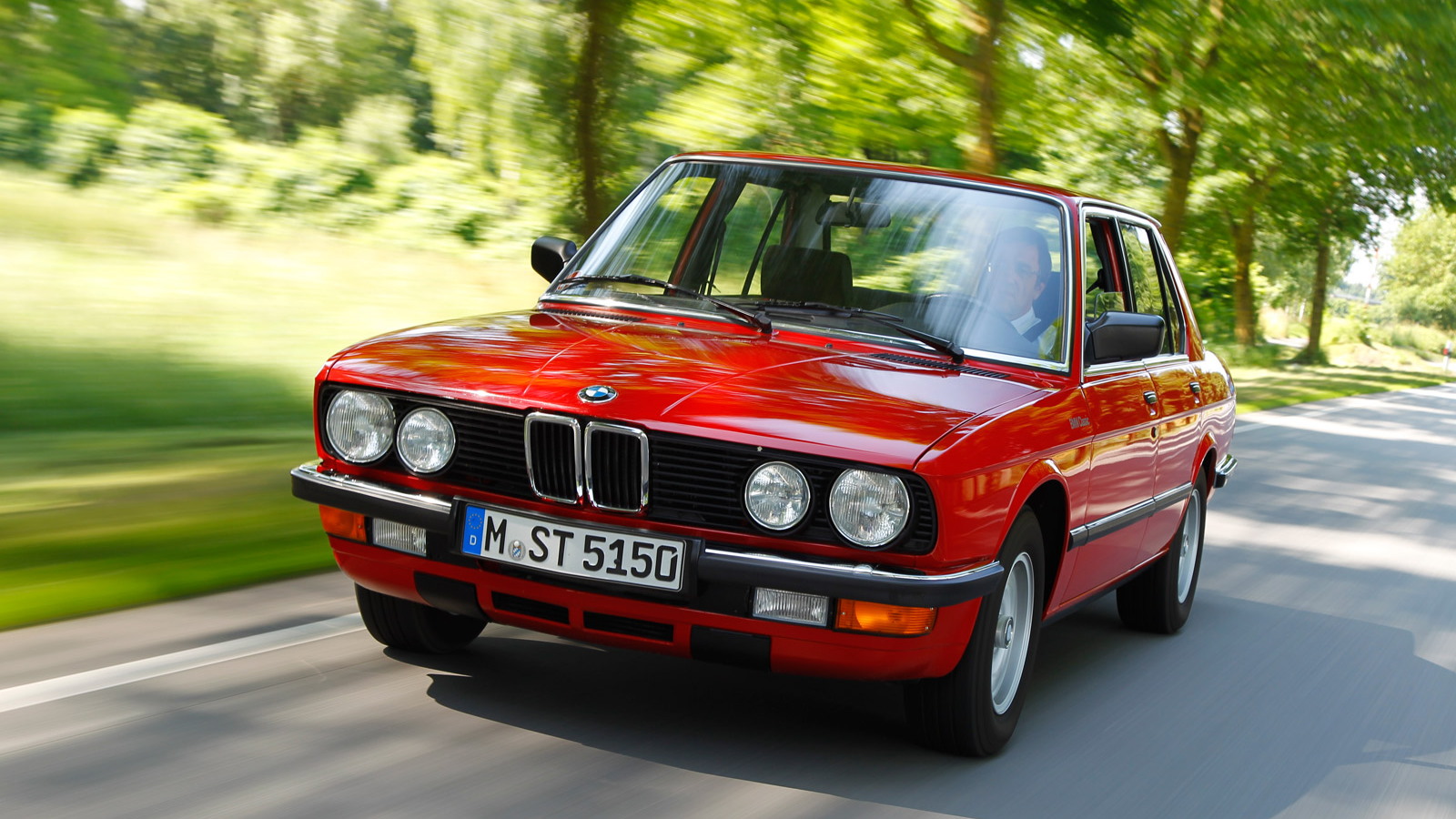 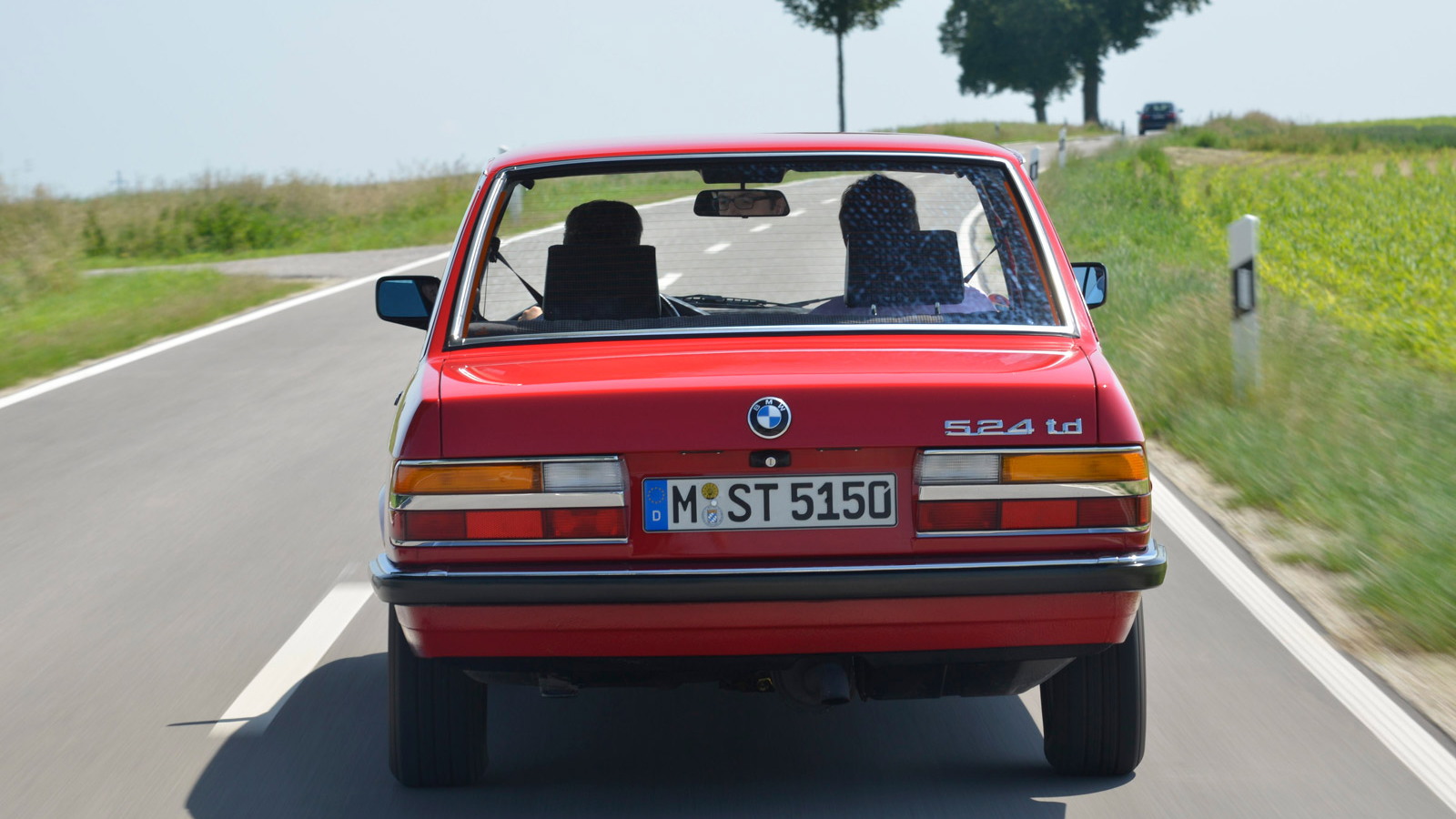 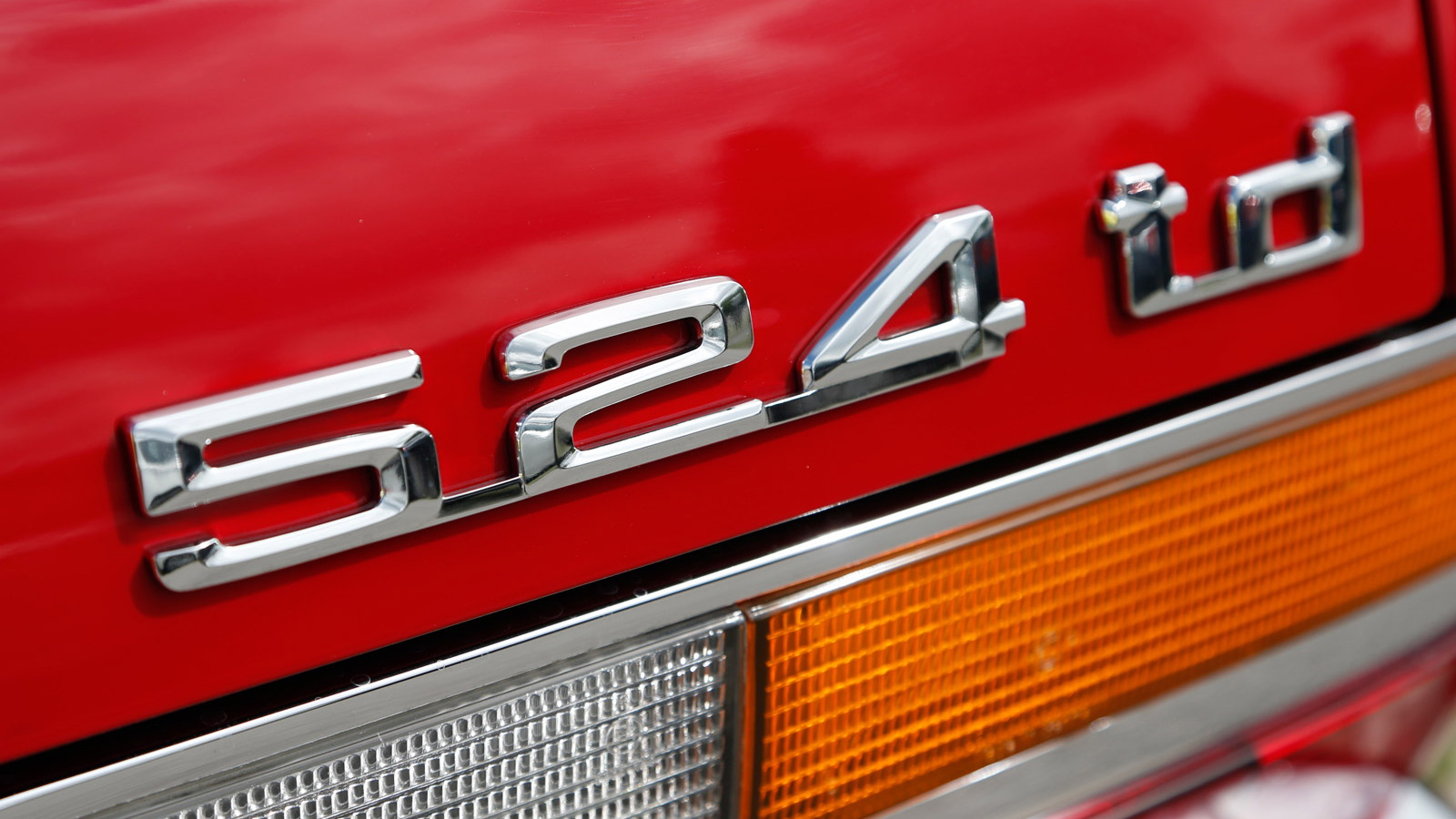 3
photos
It was during the spring of 1983 that BMW presented to the world its first diesel-powered car, the 524td sedan. At the time, diesel engines were regarded as being noisy and more suited to trucks than sporty sedans but the oil crisis that plagued the 1970s eventually led to one being installed in BMW’s 5-Series.

Right from the start, it was clear that a diesel engine from BMW would have to feature some very special qualities. The challenge was to combine the fuel economy and long service life typical of diesel engines with the sporty feel and refinement of BMW’s existing gasoline mills.

Already early on, the engineers opted for a straight-six power unit, boosted by a turbocharger. The engine displaced 2.4 liters and its peak output stood at 113 horsepower and 154 pound-feet of torque, which was relatively high for a diesel engine at the time.

The car it would initially power was the 524td, shown for the first time at the 1983 Frankfurt Auto Show. It was the fastest diesel-powered production car of its time, accelerating to 60 mph in just over 12 seconds and able to reach a top speed of 112 mph. The quoted average fuel economy was 33 mpg.

The press loved the car, praising its “refreshing energy” and its “continuous development of power.” The public, at least in BMW’s home market of Germany, also loved it since the car became the most popular 5-Series variant less than four years later.

Since then there have been many advancements in diesel engines and still BMW is a pioneer in this field. More recently the automaker has rolled out a triple-turbocharged straight-six diesel that, despite displacing just 0.6 of a liter more than the 524td’s engine, can produce as much as 381 horsepower and 546 pound-feet of torque.

Incidentally, 2013 also marks the 120th anniversary of the invention of the compression-ignition engine by Rudolf Diesel back in 1893.